Lenovo K5 hands-on: Can the Chinese brand make it big in the crowded UK phone market?

Lenovo is a huge name in the world of tech. Yet, in the west at least, it hasn’t made a dent in the phone market. But that might all be about to change.

Even though it now owns the Moto brand and has just launched the Moto G4 and Moto G4 Plus, Lenovo is looking to get its own brand name out there a bit. The K5, a very affordable £129.99 offering, is coming to the UK and while it won’t make you drop your Samsung Galaxy S7 and run out to buy one, it has some potential.

4 things you need to know about Lenovo’s K5 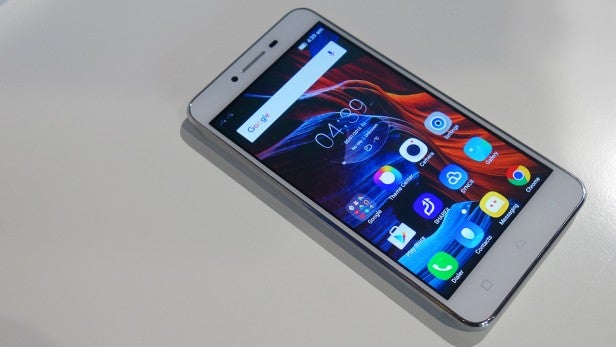 The Lenovo K5 costs £129, which seems reasonable when you see the decent spec list. There’s an octa-core processor, 2GB of RAM, 16GB of internal storage with microSD expansion and support for dual SIMs. The last point is interesting, as dual-SIM devices are still a rarity in the UK, yet they’re really handy for travelling and work. It’s also got a 5-inch, 720p display that’s sharp and bright.

While hardly flagship level, that selection of components makes for a smooth experience. I confess I only used for the phone for a short period of time, but apps opened up quickly and lag was nowhere to be seen. I’ll be interested to see how well it copes with games, and continuous use.

There’s also a 13MP camera on the back and 5MP selfie cam around the front. Neither seemed particularly stand-out from my initial look, but I’ll delve deeper in my full review. 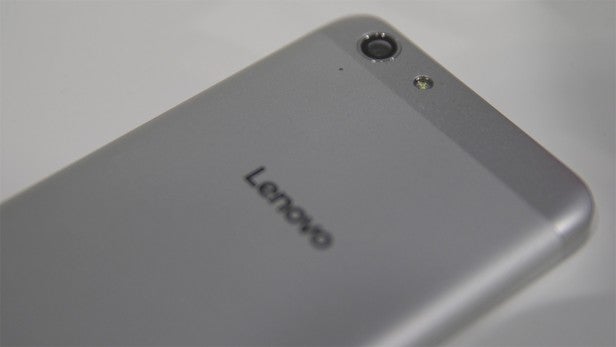 2. The design is simple, yet sleek

I wasn’t completely blown away by the slightly large, plasticky look of the Moto G4 and in some ways the Lenovo is actually a better-looking device.

Picking it up it feels metallic and cool, but it’s really only got a thin layer of metal covering an otherwise plastic back. It’s not in the same league as, say  the HTC 10 or iPhone SE, but the silver finish is nice enough. The back is removable too, giving you access to the replaceable 2,750mAh battery, Micro SIM slots and expandable storage.

The front is simple too, with just some glowing capacitive keys under the display. All in all it’s a phone that looks better than its price tag suggests. 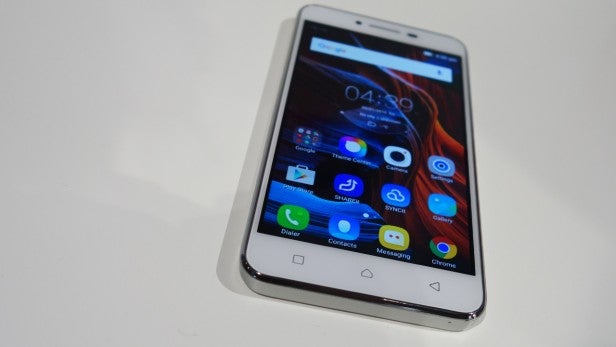 Dolby Atmos is a fantastic tech that produces deeply immersive sound, normally in cinemas or through a dedicated AV setup at home. Lenovo says it’s built this into the K5, and it should produce some good-sounding audio. I’m a little unsure about how it will really perform – I didn’t get the chance to test it – considering it’s a rear-facing speaker.

It’s an interesting idea, though, and I’m all for better-sounding audio coming from a phone. 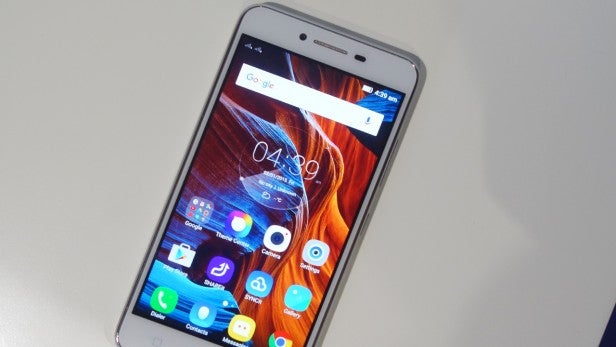 4. Not a phone for lovers of stock Android

Moto phones have always been applauded for their use of a near-stock version of Android. No ugly skins, no huge number of useless apps, just Android as Google intended.

It doesn’t seem like Lenovo is taking a similar approach with the K5. It’s a heavily skinned phone, a bit like Huawei’s P9, that ditches the app drawer completely for a more iOS look. Icons are almost universally different and there’s a bunch a duplicate apps. It’s quite a cartoonish UI, which isn’t to my tastes.

The Lenovo K5 isn’t really a phone to get excited about, but it’s a solid lower-end device that I’m sure will get the job done. I’d recommend saving up a bit more cash and plumping for the Moto G, but that’s not taking anything away from the K5.

It’s more important as a signal of intent from Lenovo which has, until now, had little presence in the UK phone market. Will this lead to a more high-powered device? I’d like to think so.