Generally speaking, images are well focused if the subject is not too close to the lens. You can change the focusing distance by twisting a ring around the lens but, even then, trying to take a very close image is likely to be a bit hit and miss –  sometimes the camera focuses well, other times it can be a bit of a blur. 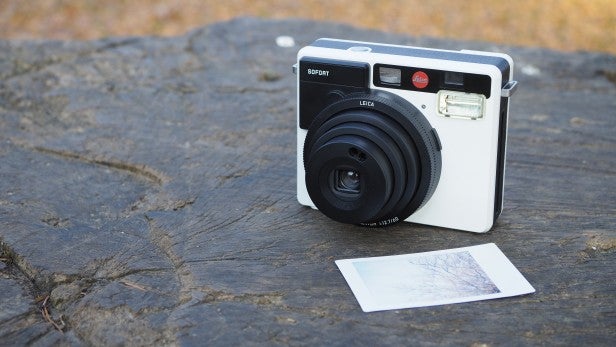 Of course, many will find the not knowing how well the image is going to focus, and perhaps even the odd blur or missed focus, to be part of the charm of instant film so won’t be too concerned about this characteristic. The longer you spend  with the camera, the better your ability to judge whether or not something is likely to be in focus.

Start-up speed is pretty quick, being ready to shoot in a couple of seconds. The film is popped out of the film door very quickly, and the longest waiting time is for the film to develop.

As with most instant cameras, nobody is buying one for the sharpest, clearest and best image quality on the market. That said, when it comes to instant, the SOFORT is one of the better performers on the market. And perhaps more importantly than that, to some people at least, you get to own a piece of Leica hardware without having to take out a second mortgage. 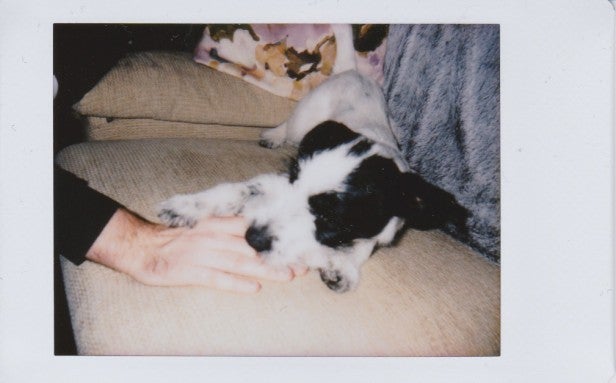 Most of the images are charming and delightful, with good colours and a decent amount of detail. There will be some instances where the camera hasn’t quite produced what you hoped – because it’s not digital you can’t just try again without wasting a film shot. Just like with most of the other instant cameras on the market, be prepared to spend time and invest some money into film packs to get to know the quirks and idiosyncrasies of the camera. 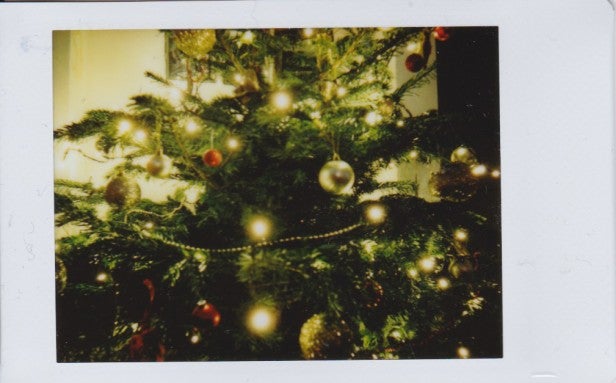 The camera produces its best images in good light –  but you can also use Bulb mode when the light is low to pleasing effect to create a long exposure –  you just have to make sure you have a tripod or a steady surface to rest the camera on. 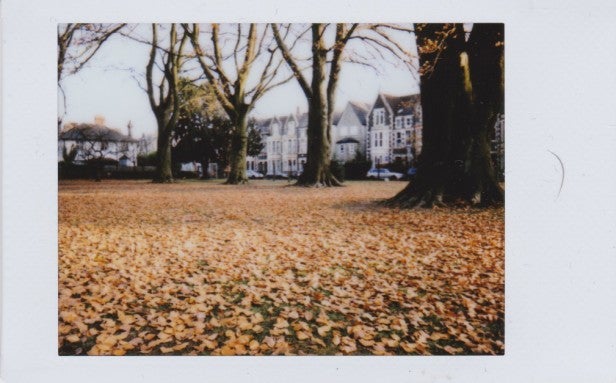 The selfie mode produces fun self-portraits, if a little washed out when using the flash. The flash in general is useful, but can be a bit over the top in some circumstances, especially when the subject is relatively close to the camera. The double exposure mode is fun to experiment with, especially if you like creating slightly surreal looking images. 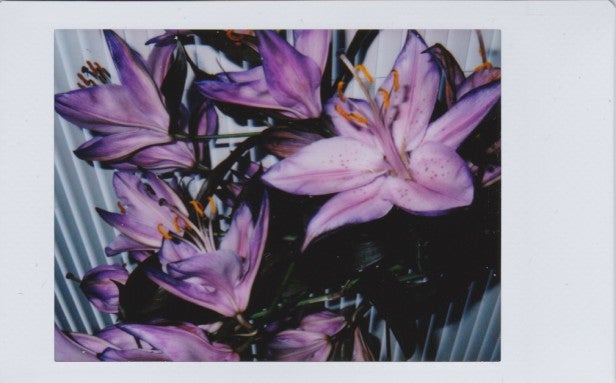 Instax film costs around £30 for 40 shots or around 75p a shot. That’s quite a lot to spend per shot but, as previously mentioned, you’ll be able to judge how you can get the best results from the camera with time and have less wastage. Alternatively, Leica’s own film is much more expensive –  it’s currently on sale for around £24.99 for 10 shots (colour) or £14.99 for 10 shots (monochrome) –  it may be worth practicing with the cheaper Instax film before investing in the more expensive Leica alternative.

Should you buy the Leica SOFORT? 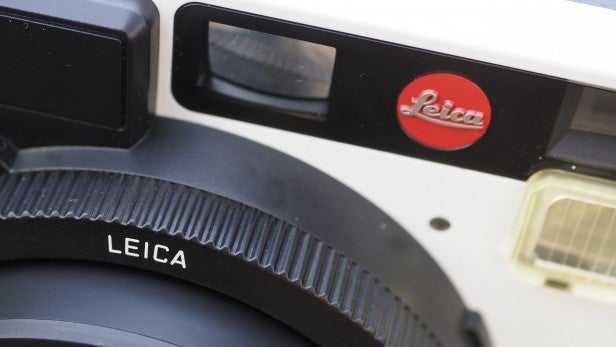 If you would love to own a Leica but don’t have the kind of cash that one of its more advanced cameras demands, then the SOFORT is a more affordable entry into the prestige brand.

Image quality isn’t amazing, but it is a fun camera to play and one that will draw admiring glances. It brings an element of spontaneity and charm to photography even if results are a little mixed, but that’s what you expect from an instant analogue camera.

It’s worth remembering, however, that even if you take the best photo ever recorded, you still only end up with a small print, which pushes the SOFORT perhaps into the novelty end of the market.

Leica film is expensive, but the good thing here is that the SOFORT is also compatible with the much more affordable, and more readily available, Instax format film.

The Leica SOFORT is the kind of camera that would make an excellent – and very generous – gift for a photography enthusiast, or just someone who likes the idea of printing on demand.

The SOFORT is capable of producing some nice images and prints, and is a fun product to use. It also gives you a satisfying slice of Leica action, at a fraction of the usual price.