Two things push the game towards real greatness. The first is the new ‘super builds’. Basically, Lego City: Undercover introduces a new currency on top of the old stud – the brick – with smaller bricks being released when you smash some of the scenery, and larger super-bricks scattered (or often hidden) in the environment.

These bricks and super-bricks are needed to construct the various vehicle stations and facilities throughout the city, or key items of scenery that you need to progress to the next chapter. While collecting them can be a slow process, the payoff comes in spectacular scripted building sequences that see impressive Lego constructions click together, brick-by-brick, before your eyes. If you’ve ever loved Lego, you’re sure to get a kick out of this. 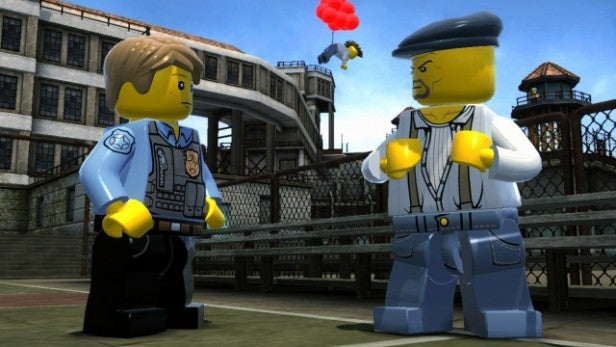 The second is the sheer amount of effort and enthusiasm that has gone into the game’s script and story. It’s pitched at kids, with silly characters and equally silly jokes, but adults will find the humour infectious, and there are so many movie references and in-jokes that it works just as well for those who grew up in the seventies, eighties and nineties as those who are growing up in the teens. One minute you might be on the receiving end of a Kung Fu skit that’s parodying The Matrix, the next you might be watching a pitch-perfect mickey-take of Goodfellas. It doesn’t always work, but when it does it’s gold.

For all its charm, Lego City doesn’t make exceptionally imaginative use of the Wii U’s unique control system. The Wii U Pad is used as a communicator to take video calls from the game’s mission givers, while scanning features have you waving the pad around to look for bricks or eavesdrop on conversations in the game world, but otherwise use of the Wii U Pad is limited to a map and a few tilt-controlled mini-games. The map makes sense on one level, but looking between the two screens while you’re driving is, if anything, more awkward than working with an on-screen mini-map. 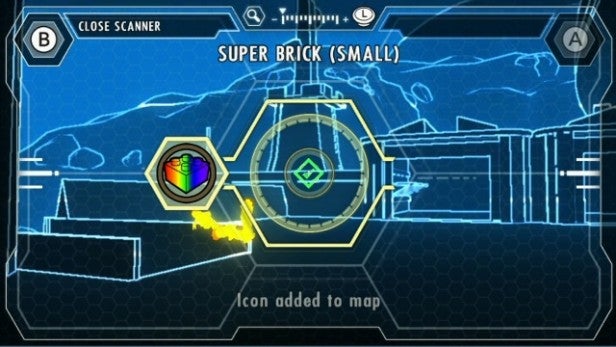 The lack of a classic two-player co-op mode is extremely disappointing too. We presume that, between them, the Wii U and the engine couldn’t handle two different agents working in two different parts of the city, but one of the joys of the Lego series has always been siblings being able to play together or parents playing with their kids. Lego City doesn’t let you do either.

The biggest issues, however, are mostly technical. We can forgive the amount of pop-up on the city streets and a very occasionally jerky frame-rate, as neither really compromised our enjoyment, but they’re hardly justified by a game that’s not exactly chasing Crysis 3 when it comes to pushing graphical boundaries. 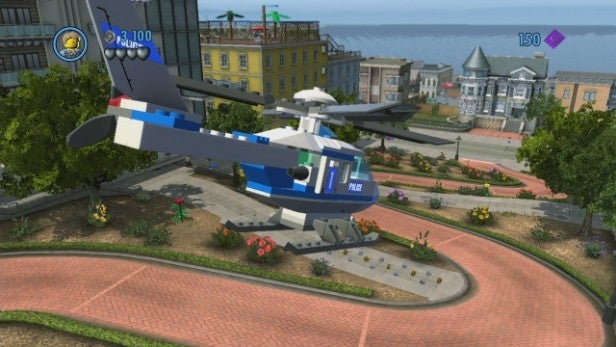 Worse still, the game’s loading times are painfully protracted, with huge waits accompanied by the slowest-moving progress bar we’ve seen outside of Windows. Still, extensive testing has revealed that they nearly always give you time to make a cup of tea, and possibly rummage in the cookie jar while you’re there.

Lego City: Undercover is the riskiest Lego game TT Games has ever produced, but it all pays off. The mix of Lego, movie parody and open-world gaming turns out to be inspired, and the traditional Lego elements sit with the GTA bits surprisingly well. It’s a generous game, funny and consistently entertaining, and it’s only technical issues and a lack of co-op play that hold it back. Lego City: Undercover is a must-have for Wii U owners, and a game that leaves you thinking that the best is yet to come.