It’s hard to talk about Lamplight City without first mentioning Unavowed. Having parted ways with Wadjet Eye Games back in 2017, Lamplight City is the first point-and-click adventure to be released from the Shardlight developer Francisco Gonzalez since the split and comes on the tails of Dave Gilbert’s own critically-acclaimed take on the genre. But whereas Unavowed seemed concerned with pushing adventure games forward through combining established genres, Gonzalez and Grundislav Games take a much more traditional approach, with the emphasis on story and writing.

You play as the former police detective and private investigator Miles Fordham. Haunted by your partner’s murder, you must investigate a spate of killings in the steam-powered city of New Bretagne, interrogating witnesses, finding clues, and solving puzzles in the hopes of eventually locating your partner’s killer and clearing your name.

Each case has a number of potential outcomes, including dead ends and a variety of dodgy suspects that you can pin the blame on. These are arrived at through talking to the different characters out in the world and exploring the available locations for clues and information. Then, once you feel that you’ve everything figured out, you can complete the case by explaining your theory in full to Upton, your associate in the police force. 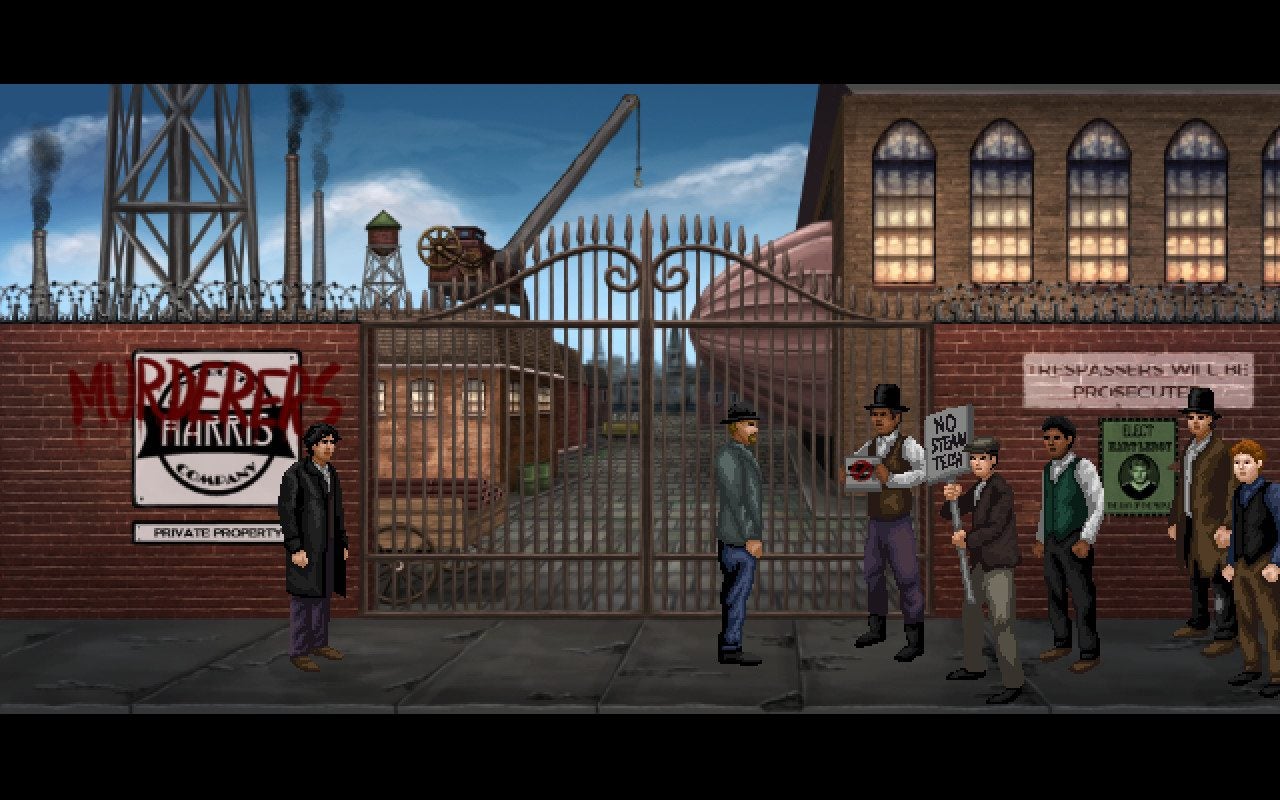 In most cases, you will be given a simple solution or a key suspect at the very start of the case, and will then need to find further information to debunk or support that theory. This is often harder than it sounds, however, as you can agitate a witness into not talking or get yourself kicked out of a new location if you come across too bullish or say the wrong thing.

As an example, while investigating a murder, I thought it would be a bright idea to tell the owner of a nearby opium den that I was a private investigator. Unsurprisingly, they didn’t want to let me in, which meant that I couldn’t then interrogate the key witness inside. It was a stupid mistake on my part and one that eventually led me to tell his grieving relative that the case was unsolvable. Importantly, though, it felt like my mistake. I hadn’t considered how to approach the situation and had paid the price as a result.

There is also the possibility to screw up in other ways too. You can pin the crime on someone innocent if you’re not careful enough. In these examples, the case will wrap up and you will likely hear about it, later on, being forced to confront your failure, either in the newspapers dotted around the world or during a bit of dialogue with an NPC. It may even have an impact on your access to later locations, with some important characters making an appearance across different cases and helping or hindering your investigation based on your previous deeds. 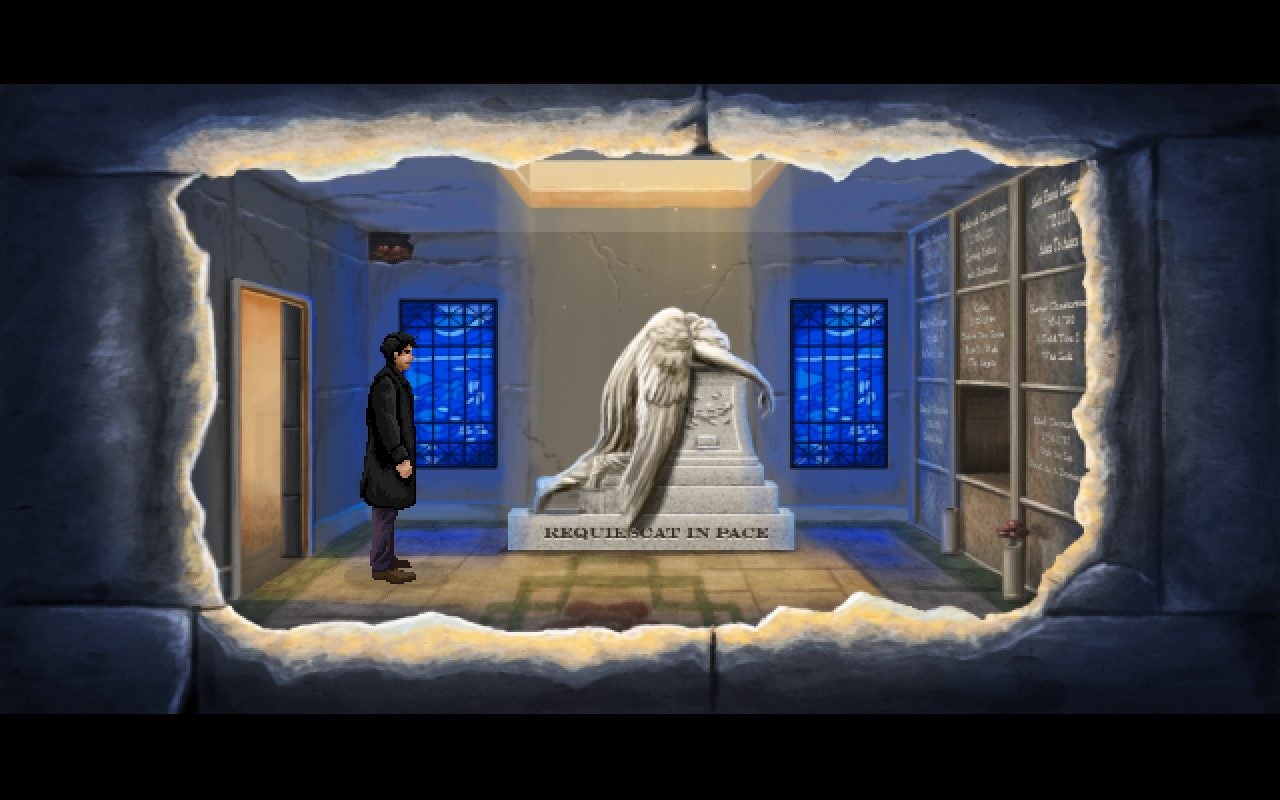 In other words, rather than throwing out a fail state or asking you to try again, the game lets you continue playing, carrying your actions and your guilt across to later investigations. It’s a refreshing take and one that fits thematically with the story being told. Say, for instance, you fail all the cases, you are only going to understand Fordham’s declining mental state and his preoccupation with finding his friend’s killer that much more.

Not only that, but it also gives you a great reason to jump back in after you have finished, with many of the cases hiding some shocking twists and turns for those who are skilled or determined enough to find them. Pretty much straight away after finishing my first playthrough, I went back a second time and was surprised about how much I had missed, including brand new characters and locations.

One area where Lamplight City does manage to be slightly unconventional is in regards to its puzzles. Inventory puzzles are few and far between and the game doesn’t operate on the popular verb-based system. Instead, it is built around your detective’s casebook — which logs important details and clues automatically for you — and asking the right questions.

This doesn’t work in quite the same way as it does in other detective games like Discworld Noir or L.A. Noire, with the casebook doing much of the heavy lifting for you. Rather than having to open the menu and present a clue, players will automatically receive a new dialogue option if they come across something pertinent to the case. This takes away some of the challenges of piecing together the clues yourself, but the stellar writing and intriguing cases do enough to distract you from this and involve you in the fiction of being a detective. 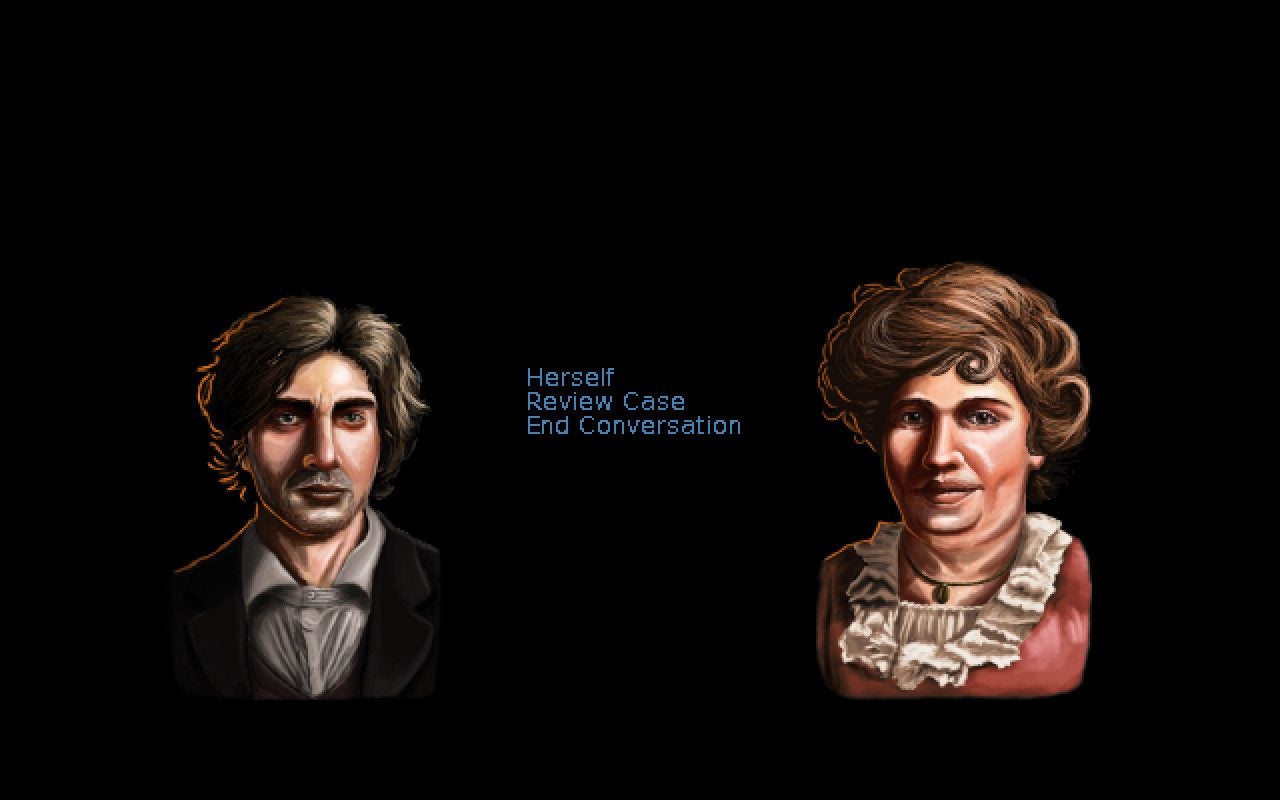 I should also mention Lamplight City’s gorgeous environments. The game boasts a large number of locations and all of them have been created with an outstanding level of detail. This gives the city the impression of being a real, lived-in space and builds the world out that little bit more.

Some of the highlights include the Spectre Society with its assorted paranormal paraphernalia, the Fallen Angel pub with its cozy fireplace and a vast selection of spirits, and the cramped alleyways and brick houses of Compton Street that give you an insight into the area’s living conditions.

Similarly, the game has over 50 professional voice actors to give each character their own unique voice and flesh out New Bretagne’s residents. In contrast to the consistent environment work, though, this feels like more of a mixed bag. While the main actors do a fantastic job, some of the other performances can come across as corny or dated by comparison.

This will likely just be a matter of taste, as I know that some people do enjoy bad voice acting in their adventure games, but for me, it was often a little too distracting or out of place. This was especially true during the moments when the game tackles some more serious topics, like abuse or slavery.

Lamplight City is a satisfying, point-and-click adventure, which tells a compelling detective story. While there are some issues that clearly take away from the overall experience, I was genuinely surprised by how much it gets right.

The cases themselves are engaging and the artwork does a fantastic job at creating the impression of a bustling industrial city. While it doesn’t push the genre to quite the same extent as Unavowed, it is still worth checking out for lovers of detective fiction and narrative-based games.