The Kygo Xenon headphones are an improvement over the Kygo A11/800, offering more measured audio and solid noise-cancelling performance. While there are better-sounding headphones available for a similar price, for those after a combo of style, comfort and decent audio, the Xenon are worth a look

The names of headphones are often a barrage of seemingly meaningless numbers and words. So it’s with some interest that we ponder what Xenon in Kygo Xenon means.

A search brings up results that include a colourless, odourless gas (Xe); a tyrant from ancient Greek; and the codename for the Xbox 360.

Perhaps it’s a reference to the 1970’s Xenon nightclub in New York, which, according to its Wikipedia entry, was the only nightclub popular enough to compete with the famous Studio 54. It’d make sense, considering Kygo himself is a DJ of some renown.

Maybe we’re reading too much into it. Maybe they just thought it was a cool name.

Kygo’s range of headphones won’t leave you wanting when it comes to distinctive design. Yes, while the Xenon’s basic design is like any other over-ear model – a set of ear cups attached by a headband – they do stand out from the crowd when it comes to aesthetics.

There’s less of a Scandi feel here than with other pairs in the lineup, but they’re no less distinctive. Power them up and the “X” on the ends of each ear cup light up. 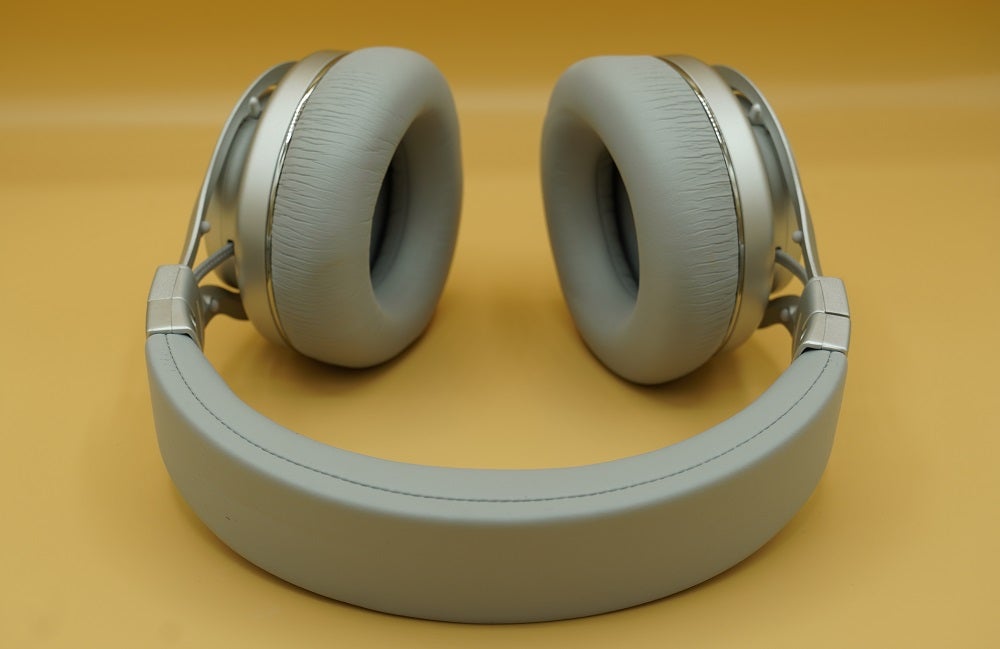 The Xenon headphones come in three finishes – black, white and grey/silver (reviewed) – although Amazon lists burgundy and blue options too. Despite the preponderance of plastic, the Xenon aren’t half bad to look at and feel sturdy enough. They also come with a compact carry case for travel, if needed.

When it comes to comfort, the Kygo range absolutely gets this right. The headband offers the right amount of cushion for your head, while the memory foam earpads feel soft around the ear. These cans can become a little warm at times, but outside of the Sony WH-1000XM3 and Bose NC 700, the Xenons are one of the more comfortable headphones I’ve worn recently. 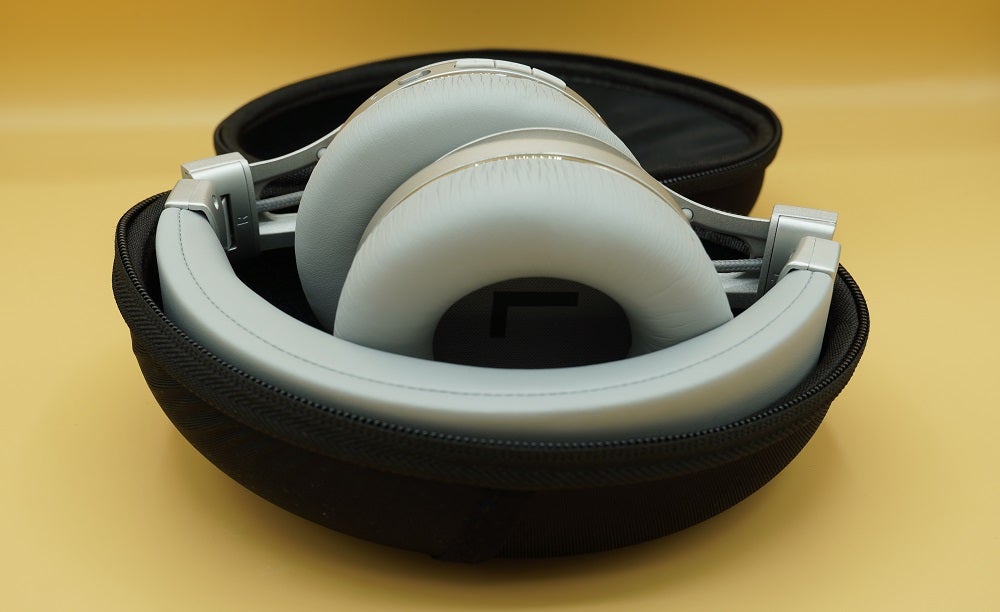 The clamping force is well measured, so you can be rest assured that they’ll stay put on your head. Nor will they become uncomfortable over prolonged periods of use.

Use of these buttons could be better, since determining which button is which as you slide over your finger is more difficult than it need be. If the multi-function button was slightly raised/depressed, it’ would make it easier and quicker to locate.

There’s an air of consolidation about the Xenon’s feature set. It’s less comprehensive than the Kygo A11/800, which is a welcome relief considering the inconsistent nature of those headphones.

There’s no wear sensor technology, no Ambient mode, no touch panel; and the headphones don’t appear compatible with the Kygo Sound app, so you don’t get the (rather needless) customisation options either. 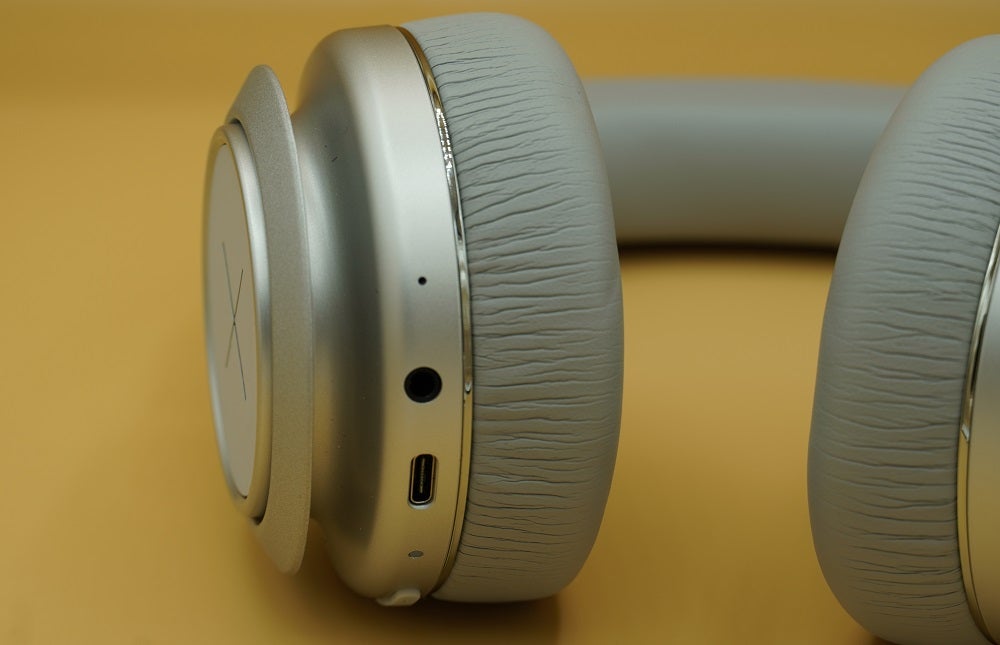 There’s a purity in that approach that means the Xenon knuckle down with minimum fuss. ANC performance is solid, with the headphones’ fit providing a good seal for rock-solid noise isolation and hybrid ANC suppressing what’s around you. The sound can appear slightly processed as cars whoosh past, but the noise cancelling cleans up well enough without distorting the audio. 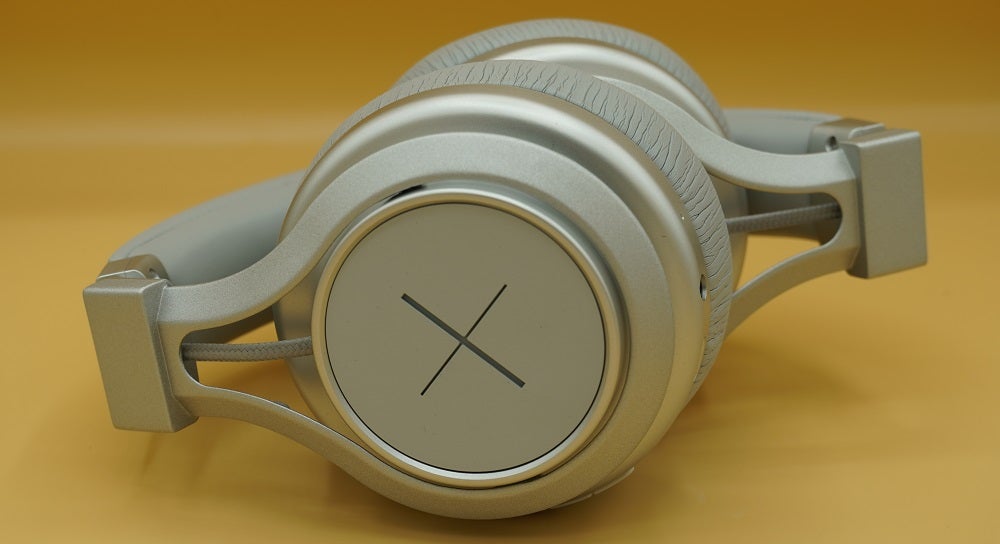 Battery life registers at 24 hours, which is five more hours than the A11/800, and charging time from empty to full is identical at two hours.

Elsewhere, the Xenon headphones offer Bluetooth 5.0 for connectivity and support SBC, AAC, aptX, aptX-LL, the latter for improved audio synchronisation with video content. Voice commands are supported via the built-in microphones for Google or Siri.

Both the A11/800 and E7/1000 sounded okay, but there was certainly room for improvement. The Xenon display a similar character to the A11/800, but are less brash and more distinguished tonally.

This doesn’t mean that some issues haven’t carried over. The Xenons are another large-sounding pair of headphones with a wide soundstage, but the setting they describe isn’t the most vivid compared to the leading efforts at this price. 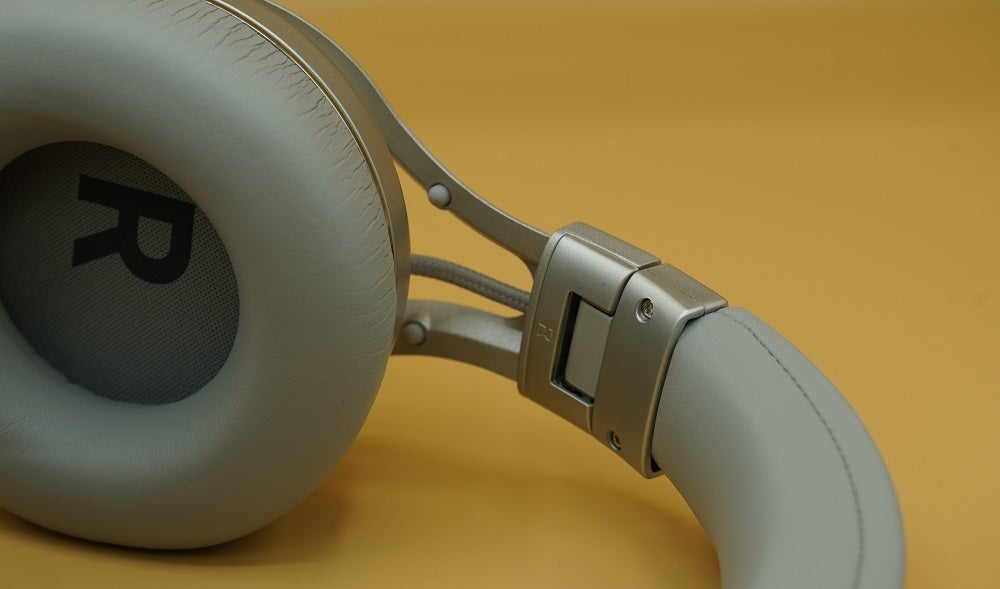 They’re a step forward in terms of clarity over the A11/800, though, with John Williams’ The Rebellion is Reborn from The Last Jedi not sounding like a barrage of sound; these headphones are able to describe the orchestra with a better sense of detail and organisation. It’s enough detail to engage the listener in the sweeping and gentle nature of the song, providing a decent sense of timing and rhythm.

Dynamically, the Xenon are a bit so-so, but an improvement over the A11 nonetheless. Kygo lists the Xenon’s frequency range as 20Hz-22KHz, which is more palatable than the A11/800’s 15Hz-22KHz. 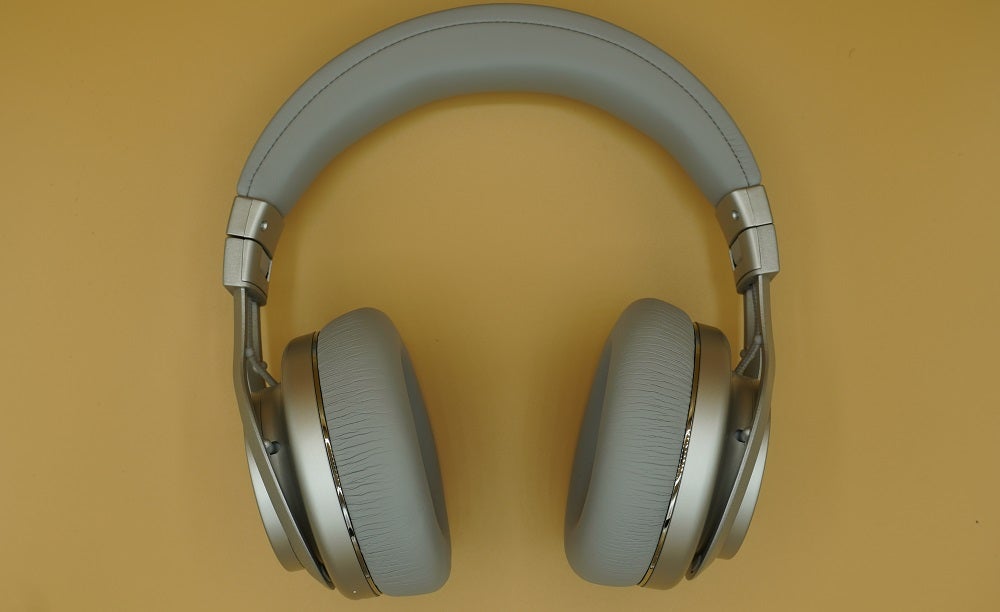 In a straight shootout between the two the Xenon sound less bright, but less overcooked and less prone to the harshness that crept into the A11/800’s performance. They keep the smooth, big-sounding character of the Kygo range while applying a more mature and balanced approach.

Yes, it’s possible to find models that offer deeper bass and a more detailed mid-range elsewhere, but I found the Xenon to be a solid pair of cans. The differences between it and the A11/800 are small, but they add up to make the Xenon the best-sounding pair of headphones in the Kygo range so far.

You should buy the Kygo Xenon if…

Like all the headphones we’ve tested from the Kygo, the Xenon is a comfortable pair of headphones to wear.

Perhaps your budget won’t let you go for the premium headphones. In which case the Kygo are a decent alternative.

You shouldn’t buy the Kygo Xenon if…

Noise cancellation at this price point can be hit and miss, but you’re not short of better-sounding options if you go a bit higher.

Understandably, given how well the A11/800 performed, the Xenon strips a few features from its specs. That does mean if you want fancy smarts, you’ll need to look elsewhere.

One thing we’re not enamoured by is the button layout. The Xenon make a simple aspect of headphone use unnecessarily unwieldy.