The Kygo A11/800 headphones serve up plenty of energy with a big and loud sound. ANC performance is decent, too, plus they're comfortable to wear. However, features such as the proximity sensors vary in quality and these over-ears aren't the most nuanced or skilful of performers at the price.

The X by Kygo headphone range was birthed by Norwegian DJ and music producer Kyrre Gørvell-Dahll, better known as DJ Kygo. Consisting of wireless over-ears, earbuds and in-ears, the most expensive is the A11/800, which forms part of Kygo’s Pro Line of headphones.

DJ Kygo sprang to fame in 2013 for remixing Ed Sheeran tracks, but we won’t hold that against him – of greater interest is the Norwegian brand’s latest headphones.

With active noise cancellation, proximity sensor tech and voice-assistant support, these over-ear headphones set out to rustle a few feathers in the mid-range market.

Kygo A11/800 price and availability

Available in clean white or black finishes, I’d describe the A11/800’s colour options as a choice between “very white” and “very black”. Their singular aesthetic is distinctive, as is the appearance of the “X” logo on each ear cup.

They’re a little offbeat in their appearance and minimalist, too, so it’s no surprise to discover that their origins are Scandinavian. I’m not sure that I’m too taken by their stark look, but the matte UV coating makes them easy to clean if they become dirty. 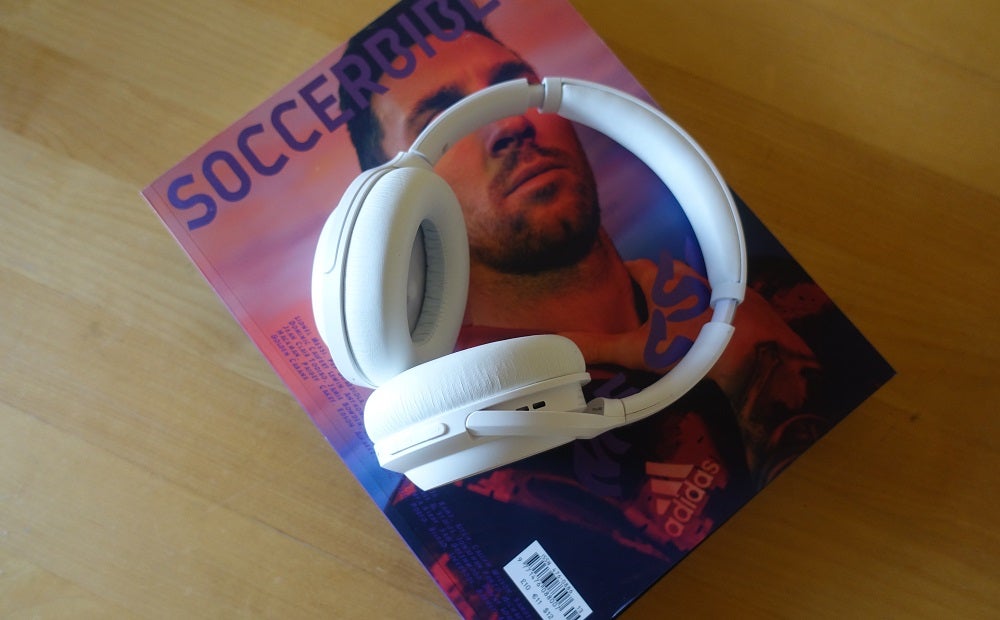 As Kygo has positioned itself as a lifestyle brand, the A11/800 are as comfy to wear as they are visually cool. The adjustable headband’s clamping force is tight, but not too tight to cause discomfort. Comfort is further enhanced by the over-ears’ light 250g weight and soft memory foam ear pads, which make them a very comfortable pair of headphones to live with.

On the right ear cup you’ll find some plasticky buttons – actually, it’s a long button separated into three sections – for power/pairing, ANC and Awareness/Ambient mode. Egregiously, there’s no useful way of telling one button from another, so fiddling for the right one is a frequent occurrence. 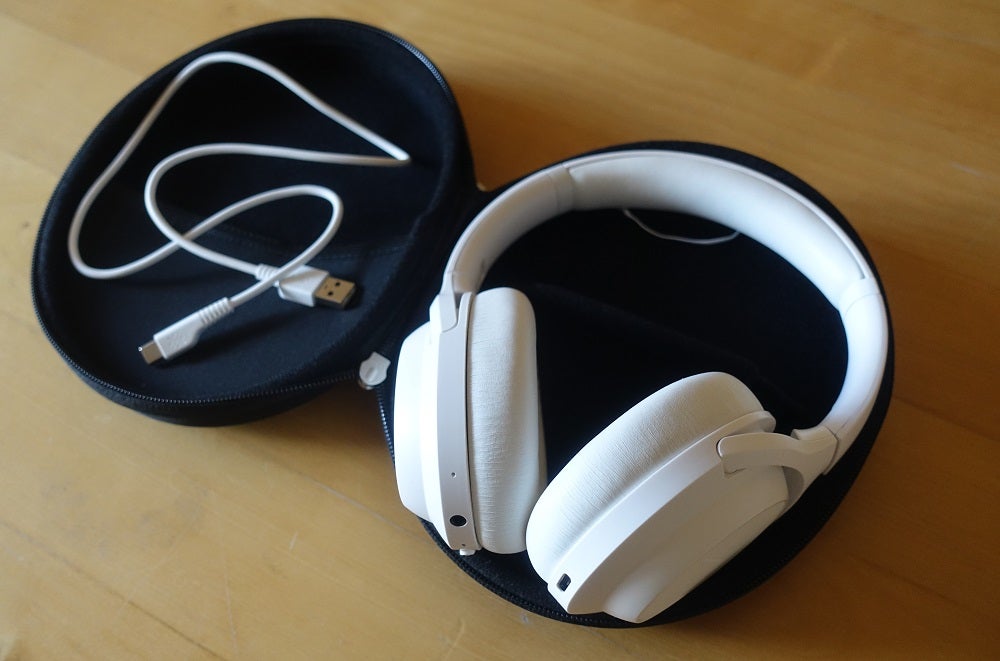 Also on the right ear cup is a 3.5mm jack, with the USB-C port on the left ear cup. The A11/800 are foldable, and can be laid flat or folded inwards for travel. They also come with a hard carry case if you want to keep them nice and clean.

The A11/800 feature set includes a touch pad, active noise cancellation and proximity wear tech, but the quality of these features varies.

Let’s start with the proximity wear. The A11/800’s wear sensor tech is very inconsistent. Taking them off doesn’t always stop playback, while putting them back on doesn’t always restart it, either. There have been occasions where tilting the head stops playback completely – and although this hasn’t happened too often, it does make me feel that the proximity sensor is both too sensitive and not sensitive enough. 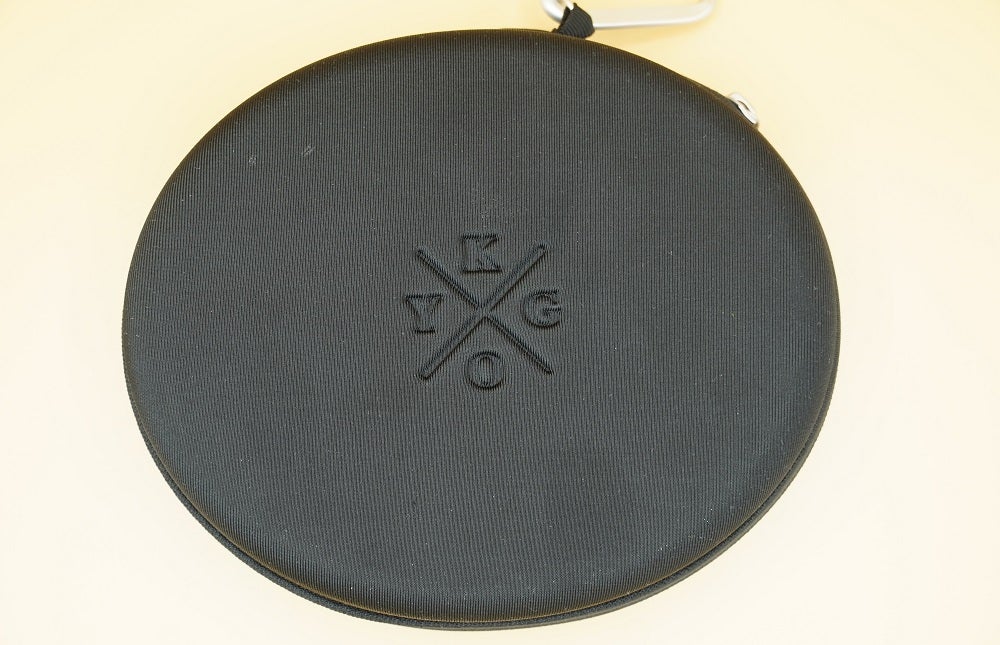 The touch panel fares a little better, although there are times where the tiny delay in between button presses and response makes you question whether your input has registered.

More engaging is the ANC performance. It doesn’t automatically turn on during power-up, so you’ll need to press on the right ear cup (or app). ANC is fairly well-done, and although it isn’t as smothering as more expensive performers, the A11/800 succeed in distancing the listener from the environment.

However, with the good comes the not so good. The A11/800 aren’t confident in blustery conditions, exacerbating windy weather by amplifying it further. In this context, it’s better to have ANC off. 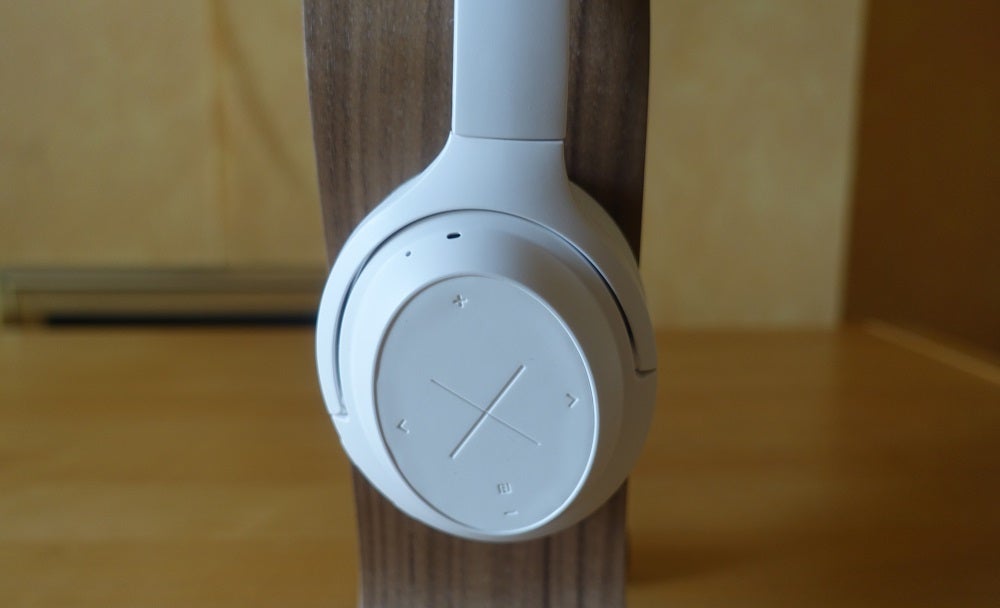 There’s an Awareness mode that drops ANC levels to 50%, and there’s also an Ambient mode that lets all noise in. There wasn’t much of a difference between the two, to be honest, so I wouldn’t feel there’s a need to use Ambient mode often. For voice commands, Google Assistant and Siri are available.

An app (Android, iOS) that’s only compatible with the Kygo A6/500, A9/600 and the A11/800 headphones is available. You can tweak ANC here, and rather uniquely, you can customise the sound by moving a dot through locations important to DJ Kygo (Bergen, New York, Los Angeles and Ibiza), which changes the ambience of the sound.

Battery life is quoted at 19 hours with both ANC and Bluetooth on, but it is possible to extract more juice out of these cans. Wired ANC performance sees battery life jump to 36 hours, while just having Bluetooth on hits a total of 40 hours. There’s a USB-C cable for charging, and from low battery to full is a spiffy two hours.

Kygo A11/800 performance – Lots of energy, but not much nuance

On the audio front the Kygo A11/800 takes an approach that reflects the taste of DJ Kygo, plus the headphones have been fine-tuned by Kygo engineers. While it’s fairly enjoyable, it lacks subtlety and nuance to really upset the apple cart at this price.

Dynamically the A11/800 hit the ceiling early, and quiet notes aren’t really communicated as such. Their character leans towards the bright side and, combined with their energy and power, they feel like that person in a nightclub who’s overly enjoying themselves – they’re a bit loud, a bit lairy and in your face. 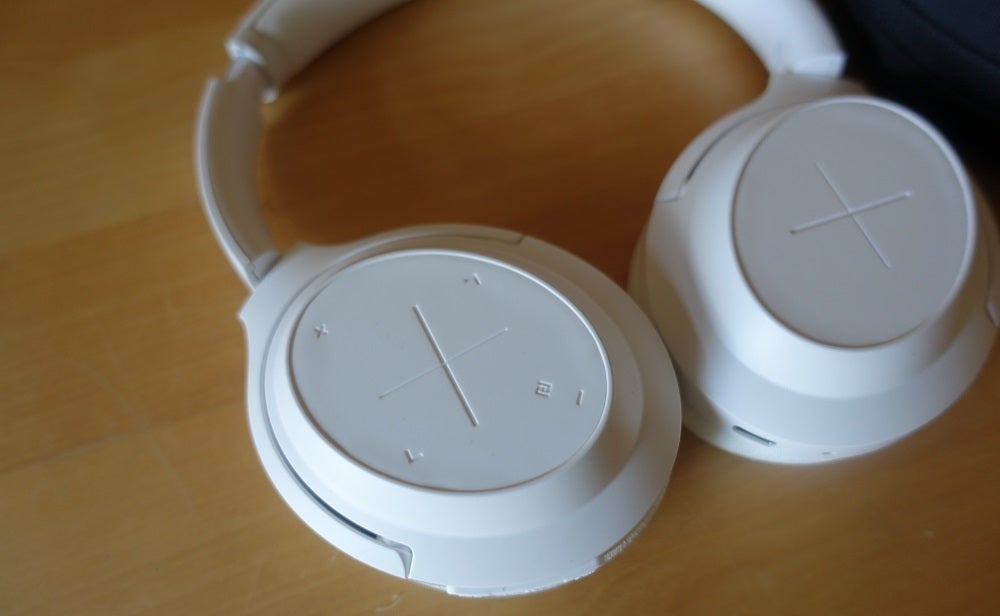 You don’t need to drive up the volume to get a sense of size and scale from these headphones, and when operated at lower volumes, they’re a bit smoother and composed.

Mid-range and treble reproduction isn’t the most faithful, especially when you increase the volume. And while treble performance isn’t enough to grate, it also isn’t the crisp, detailed and sparkling treble you can find in other similarly priced over-ears. Turn on ANC and the soundstage is a bit more spacious than with it off. 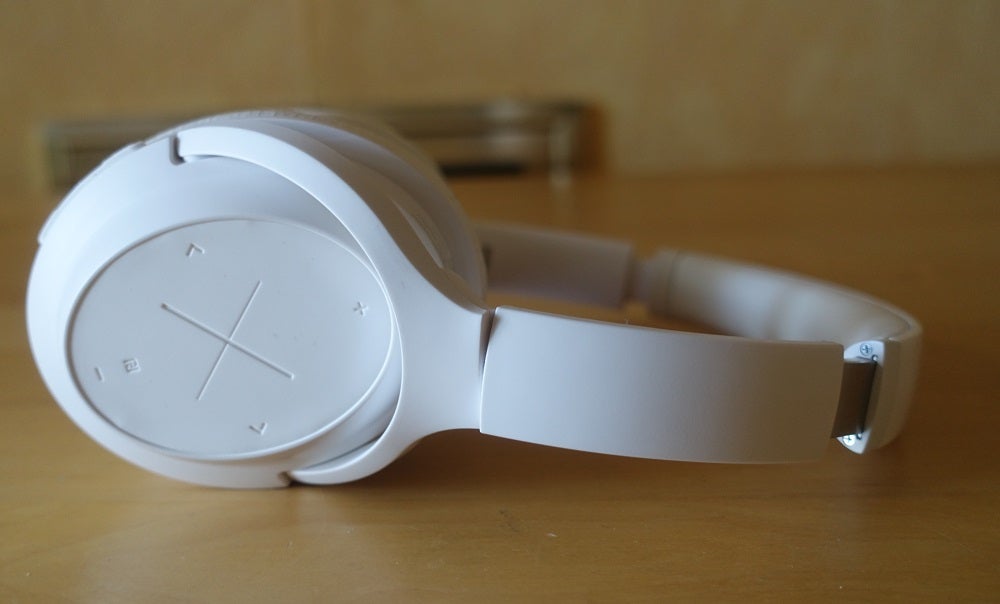 The app has a bass-boost option and it does lend the Kygo A11/800s a slightly beefier tone, but applying it to songs that are already bass-heavy leads to a hard and uncomfortable sound.

You’ll have to make peace with the fact that clarity and detail aren’t uppermost in these headphone’s priorities. But if you like a bundle of energy, decent bass and a big, weighty sound then step right up.

If you favour energy then the Kygo A11/800 have plenty in reserve, but they’re not the most skilful or nuanced of performers at this price.

The price for the Kygos has fallen, so if you’re not fussed about the sound quality, they might be worth a look.

Kygo makes very comfortable headphones, and the A11/800 feel nice when worn.

Aside from its energetic tone, we’re not enamoured with the Kygo’s sound. There are plenty of better sounding options.

An odd point we know, but the ANC on the Kygo struggles with blustery conditions. Better to just turn it off.