I was first introduced to the Konica Minolta DiMAGE Z series back in August of 2003 when I was shown an early production model of the Z1 by Minolta’s PR crew. They talked about this ‘new concept’ hybrid camera, and then they unveiled it. They were obviously very proud of it, but I have to admit I was sceptical. The Z1 looked more like a prop from a sci-fi movie rather than the latest thing in digital cameras. Then I had a chance to play with it and I quickly changed my mind. That first model did feel a little flimsy, and I wasn’t too keen on the monitor/viewfinder arrangement, but the handling simply blew me away. I’d never before used a camera that felt so natural in the hand.


The Z5 is the latest addition to the series, and comes in at the top of the range. With a five megapixel sensor, a 2in LCD monitor, a huge 12x optical zoom lens and Konica Minolta’s innovative image stabilisation system it has a specification that is a match for almost any camera that’s currently available at this price. It’s fair to say that the Z5’s unusual design may not appeal to everyone, but you should at least give it a chance, because under that odd-looking exterior is a very capable camera.


The casing is plastic over a metal chassis, and the build quality is on the whole excellent. Although the Z5 looks light and delicate, when you pick it up it feels very strong and solid. The ergonomic design is outstanding. The large handgrip has a big rubberised pad that feels comfortable against the hand, and the control layout is so well thought-out that every button and dial can be operated entirely with the right thumb. I have been told that the Z-series is very popular with people that have limited hand mobility, and I can see why.


A couple of the controls themselves are a little on the flimsy side, especially the zoom control, which feels rough and scratchy and looks like it could be broken off with an accidental knock in the wrong place. The switch to select between the monitor, viewfinder and playback mode is also a bit suspect. It is just the right shape to catch on a bag lining or the front of a shirt. It is probably strong enough to survive, but it still looks vulnerable. Apart from those two minor criticisms however, the Z5 is a prime example of how a control layout ought to be arranged. Other manufacturers should be taking notes.


In terms of performance, the Z5 matches up to the best. It starts up in just under two seconds, and in single-shot mode at the highest resolution and quality setting, shot-to-shot time is approximately 2.5 seconds, which while not exceptional is far from slow. If that’s not fast enough, the Z5 has a special ‘Progressive’ mode for capturing fast-moving action. Press the shutter button down and hold it, and the camera starts shooting at a machine-gun like 10 frames per second, and keeps this up until you release the button. At that point, the last 20 shots in the sequence are recorded. This way you are almost certain to get a good action shot. However, with only a 16MB SD memory card stingily included, that sequence will be limited to only four (fine mode), nine (standard), and 18 (economy) pictures – probably best to get a higher capacity card at the time of purchase. The camera also has a normal continuous shooting mode capable of capturing a frame every two seconds at the highest quality setting.

The Z5 also has a decent movie mode. It can shoot full VGA 640 x 480 resolution sequences at 30 frames per second, which is comparable to many video cameras. Like a number of other digital cameras, movies are recorded in Motion-JPEG format (.mov) which can be played back using QuickTime. A built-in editing function allows you to cut clips from a movie and save them back to the memory card, so you can build up a fully-edited film right there in the camera. The zoom lens operates silently, so no motor noise is recorded on the soundtrack.


With all these good points, it would be a shame if the Z5 was let down by picture quality. Many super-zoom cameras are handicapped by their massive lenses. Any experienced photographer will tell you that no matter how steady you think your hands are, you simply cannot use a 420mm lens hand held at a shutter speed of less than 1/400 of a second. At this focal length the lens magnifies the tiniest of movements, resulting in blurred pictures.


To help overcome this, some super-zoom cameras use image stabilisation. Most of them work by moving elements within the lens to compensate for vibration, while some attempt to correct the problem electronically using image processing. Konica Minolta’s solution is slightly different. In the Z5 and several of the company’s other models, the CCD is mounted on tiny servos connected to vibration sensors and a high-speed computer circuit which can sense and correct vibration with incredible accuracy. The practical upshot of this is an increase of two to three stops of useful shutter speed, in other words you can take hand-held shots with the Z5’s lens at full extension, at a shutter speed as low as 1/50 of a second with little sign of camera shake.


However, if you want to use that impressive focal length to freeze fast moving subjects then image stabilisation becomes almost redundant and what you really want is a fast shutter speed and fast glass, coupled with low noise at higher ISOs. At 420mm, the Z5 offers a maximum aperture of f4.5, which is actually very good, but I would have liked a maximum shutter speed of more than 1/1000 of a second, and a little less noise in images shot above ISO 100.


However, for everyday use and at ISO speeds of 50 and 100, the Z5’s pictures are of a high quality, as well as being shake-free. The multi-point AF system is quick and accurate, and turns in nothing but perfectly focused shots. The exposure system is also very good, coping particularly well with tricky backlighting, but I did see a couple of over-exposed shots, so judicious use of the exposure compensation button might prove useful. Colour rendition is excellent, nice and natural in the Standard mode, bright and fully saturated in the Vivid mode.


Despite its odd appearance the Konica Minolta DiMAGE Z5 has fantastic handling, nifty performance and generally good picture quality, so long as the ISO setting is kept low. It is easy to use for the beginner, but has a range of features that will please the enthusiast. While a higher capacity SD memory card could have been included, the image stabilisation does make it one of the few super-zoom cameras that can fully exploit its impressive 420mm reach, and the high quality video mode is just icing on the cake. A fine camera and decent value for money.

”A range of test shots are shown over the next two pages. Here, the full resolution image has been reduced in size for bandwidth purposes, and a crop (taken from the original full resolution image at Adobe ImageReady jpg quality 60) follows each image in order for you to gain an appreciation of the overall quality. The next page consists of resized images (to Adobe ImageReady jpg quality 50) in order for you to evaluate the overall exposure. For those with a dial-up connection, please be patient while the page downloads.” 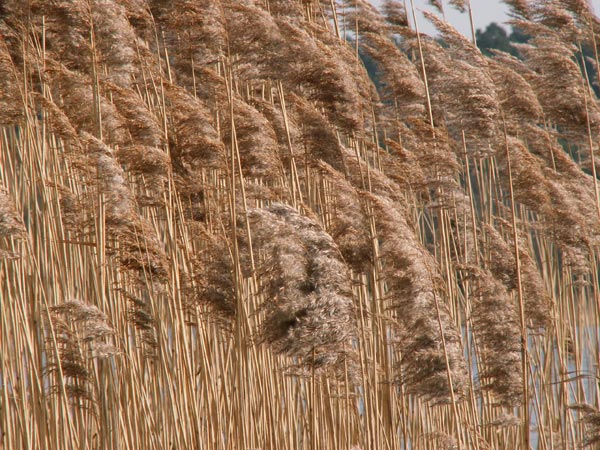 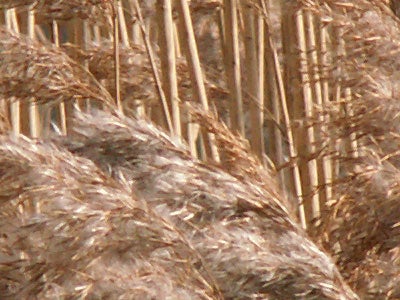 ”’At ISO 50, the Z5 can resolve a decent amount of detail. Chromatic aberrations also appear to be well under control.”’ 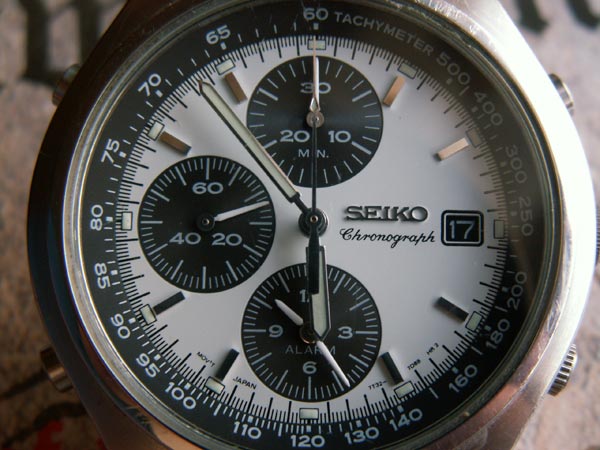 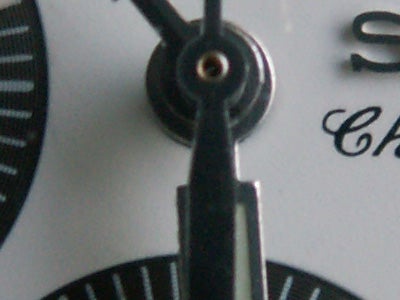 ”’This macro shot demonstrates the Z5’s ability to really get in close. The detail is retained well.”’ 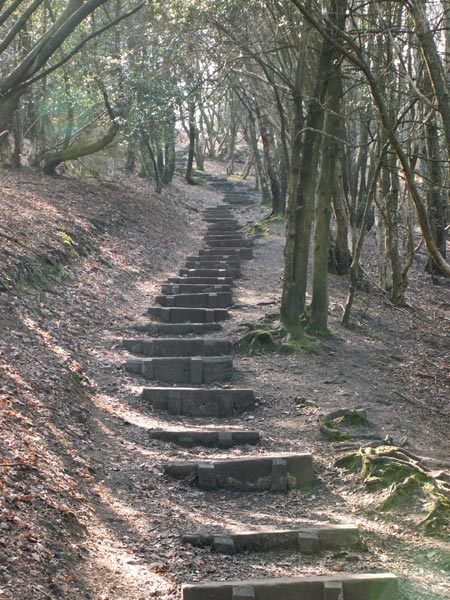 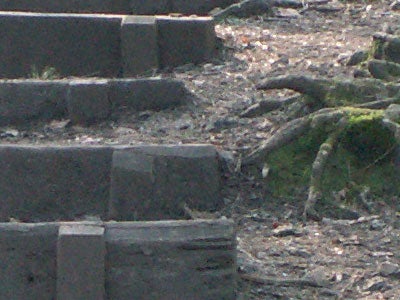 ”’The Z5 performs at its best when the ISO-setting is kept at 50. Here the ISO is at a value of 80, and although the image detail looks acceptable in the overview shot (top), at full resolution (bottom crop) there is evidence of some noise in the shadow area of the step.”’ 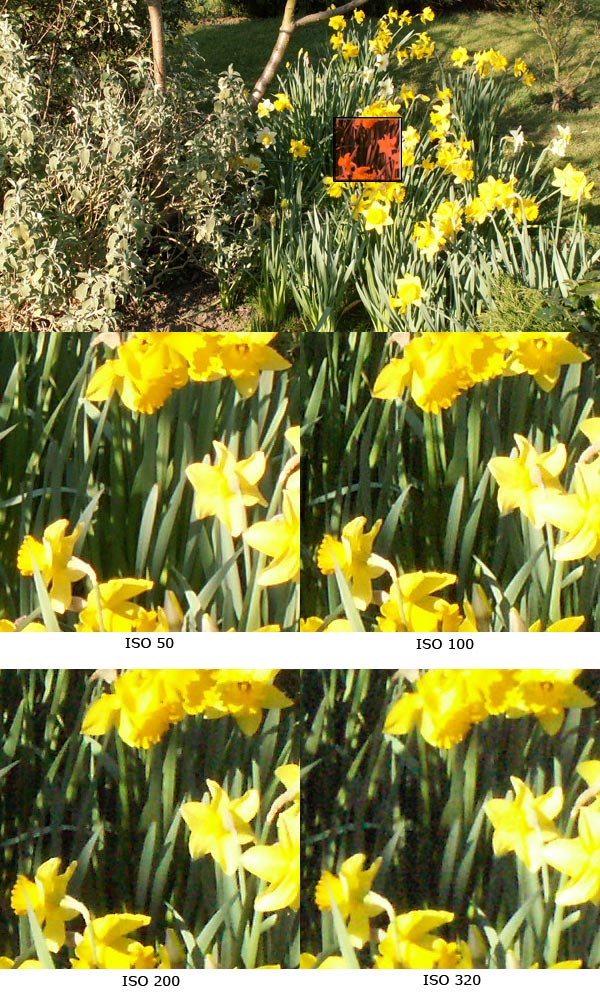 ”’Here we can see how increasing the ISO affects the overall image. At ISO 50 to 100 the detail is pretty much retained. However, anything above ISO 100 seems to suffer from noticeable image noise.”’

”This page consists of resized images (to Adobe ImageReady jpg quality 50) in order for you to evaluate the overall exposure and the power of the optical zoom.” 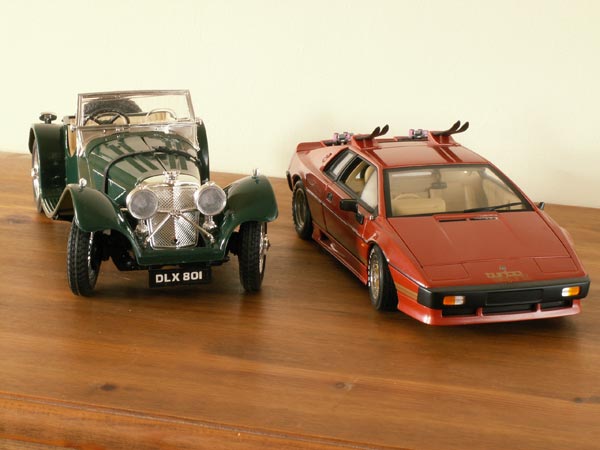 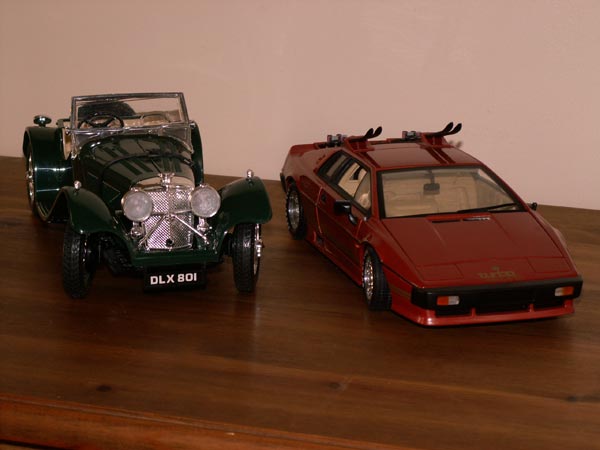 ”’Here the same scene has been shot while using the Z5’s built-in flash. The white-balance seems to be a little off, but this can be corrected with the white balance custom mode.”’ 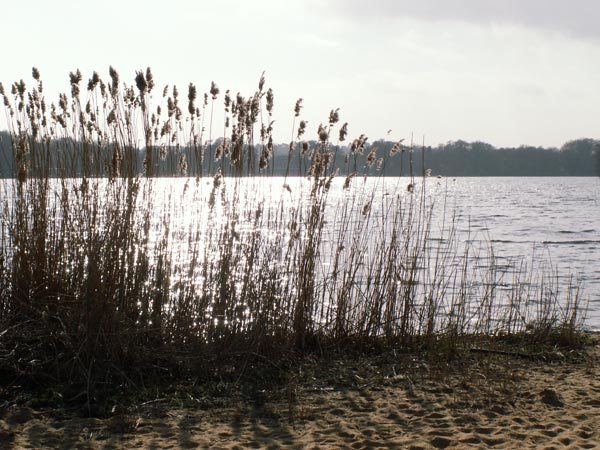 ”’High contrast images can lead to blown out highlights, but careful use of the exposure compensation button should help minimise this.”’ 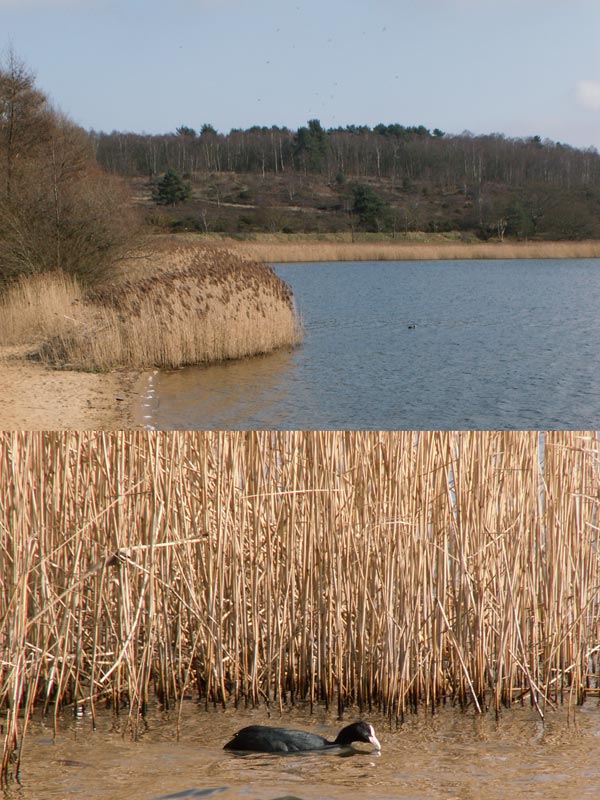 ”’This simple montage gives you an idea of the power of the Z5’s optical zoom – this sort of magnification gives you a great deal of flexibility when you’re out and about. The shot at the bottom was taken with the lens almost fully extended and it’s evident that the Z5’s image stabilisation has helped immensely with this hand held shot snapped at only 1/125 of a second.”’ 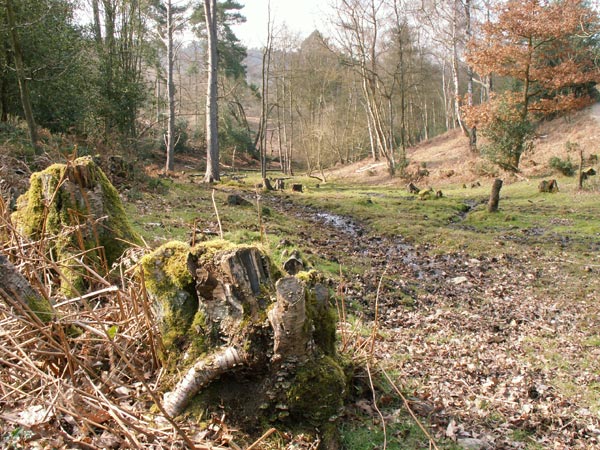 ”’The exposure system is very good, and colour rendition is excellent with well-balanced and natural hues in Standard mode.”’