What is the KitchenAid Artisan Power Plus Blender?

For an appliance to proclaim itself the “most powerful home blender on the market”, you’d hope that it could back up that assertion. And so the Artisan Power Plus Blender does.

Housed inside its glossy die-cast metal base is a mighty 3.5 HP motor. This powers 11 variable speeds plus pulse and boost functions, mobilising a 3mm-thick patented blade to liquefy fruit, vegetables, frozen fruit, nuts, grains, ice and more, with a dynamic vortex to draw ingredients down.

Three preset programmes take the guesswork out of time and speed combinations for smoothies, juices and soups, while a self-cleaning function means there’s no scrupulous hand washing required. 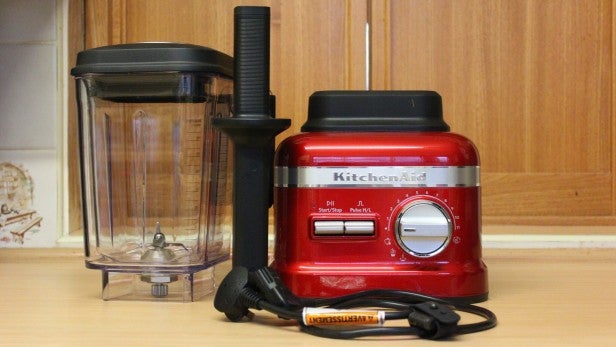 Built to coordinate with other appliances in the Artisan range, the Power Plus has some recognisable design details, such as the retro curves of its base and a trio of colours: Candy Apple, Cast Iron Black and Medallion Silver.

Its controls are similarly ergonomic and well labelled. However, it’s the jug that takes this blender to a new level of functionality. It nestles into a removable blender jar pad, while the jug itself is double-walled so that it can heat soup to a piping hot temperature without the exterior becoming warm to the touch.

A sturdy, soft-touch handle makes it easy to lift the jug off (it drops onto the base rather than twisting in) and a tight-fitting push-on lid keeps the contents firmly inside.

There are other thoughtful design features, too, such as a power switch at the rear to prevent it being accidentally turned on, a detachable power cable, and carry handles so the heavy base can be picked up without incident.

Two flick switches on the front start and stop the speed or programmes, and give a high or low pulse of speed, while the adjacent control dial twists to select a programme or speed. 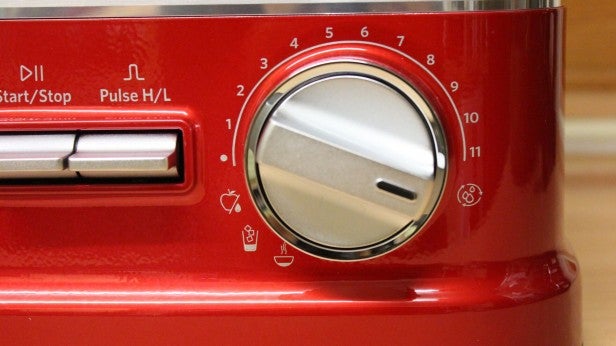 KitchenAid Artisan Power Plus Blender – What is it like to use?

Given that the Power Plus has been positioned as a blender for the health-conscious, some recipes with the instructions would be appropriate. Unfortunately, there aren’t any. However, there is a clear guide to what order to add ingredients and suggested items to make/blend using each programme, such as crumb toppings on pulse and butters using the variable speed.

I started by using the soup programme to blend and heat a precooked vegetable and stock mixture, cooled to room temperature. Once the blender was switched on, a status indicator light pulsed to show it was ready for use.

However, selecting the soup programme with the dial didn’t start it – the start/stop switch was still required. This two-step process presumably exists for safety reasons.

The soup programme began slowly to initially chop the vegetables but soon ramped up to an impressively fast speed. At top speed, it was as loud as it was powerful.

The programme took around five minutes, the last part of which slowed down to allow the contents to settle and reduce froth. The jug was cool to the touch, yet inside, the soup was hot and steaming. Even better, its consistency was noticeably smooth and silky, with no trace of the vegetables or a fibrous consistency. 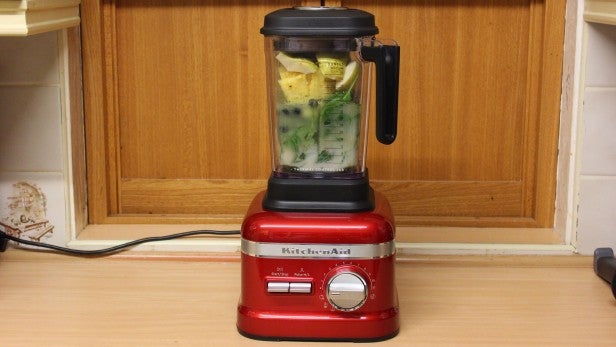 Next, I tried out the smoothie programme, making a fruit and vegetable smoothie with ice. It started at a low speed before progressing to a higher one.

We layered the ingredients into the jug: liquid first, then fruit, then vegetables, finishing with ice. We kept the tamper handy in case any ice or solid items needed moving around, but the programme blended well without it. It took less than a minute to reduce the contents to a consistently coloured smoothie.

There were no traces of ice or solid ingredients, and the programme was less noisy than the soup version. 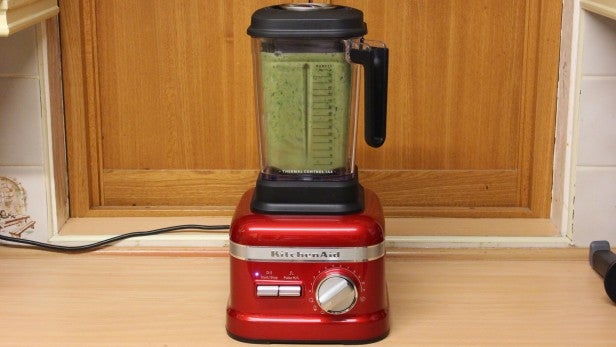 I finished with the juice programme. This uses several variations of speed to blitz whole fruit and vegetables to liquid, before finishing with a low speed to reduce froth. The programme took just over a minute to juice the four oranges, with periods where it was noisy with quieter intervals.

The result was well-blended orange juice – however, it was very thick and pulpy; more smoothie than juice. Once it had settled, the contents at the bottom appeared more juice-like but I found the best results were achieved on straining the mixture.

The pulse functions proved handy, although the top-most level was quite noisy, as was blitzing on anything higher than speed 7. 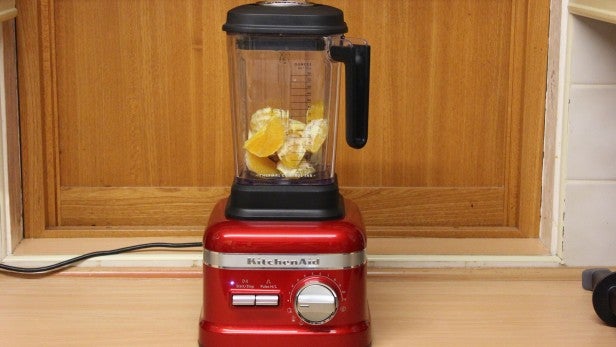 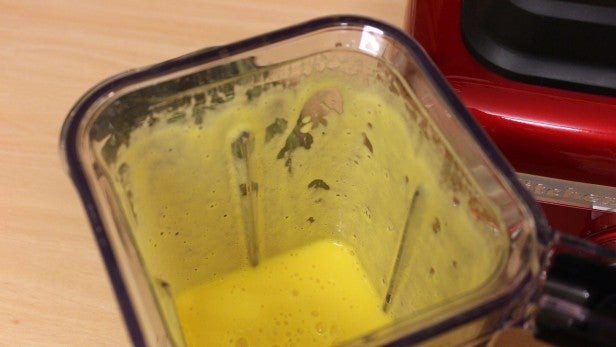 As the Power Plus has a cleaning setting, I used this to get rid of any traces of food. Filling the jug with warm water and washing up liquid, I started the self-cleaning programme. Helpfully, this is at the opposite end of the dial to the rest of the programmes, so that it isn’t accidentally selected.

The programme uses pulses of high speed to whisk the soapy water to the top of the jug; it took around 30 seconds. Once it had finished, the water was tipped away and the jug rinsed. There were traces of food remaining in the crevices of the lid, but this was easily rinsed away. All the parts are dishwasher safe.

Should I buy the Artisan Power Plus Blender?

There’s no doubt that this blender can whizz through anything you put in it, making it ideal for keen cooks and healthy-eating lovers.

The trade-off is the noise that this produces – it may not be the best fit for early morning or late-evening blending.

Noise and cost aside, it’s incredibly user-friendly and it’s probably the best blender that money can buy. If lumps are non-negotiable, it’s time to upgrade to this pro-style smooth operator. 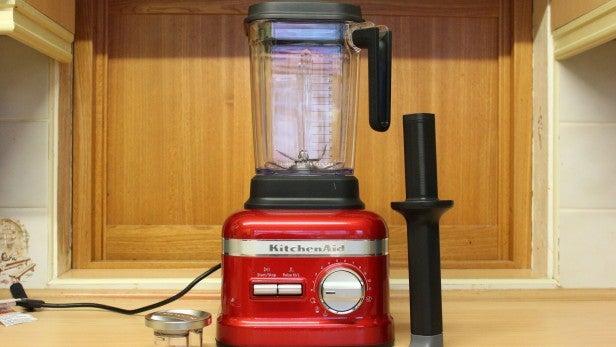 It will amaze you with the smoothness of its smoothies, although we wish it came with a set of earplugs.