Unlike its 7-inch brother, the Kindle Fire HDX 8.9 comes with both a front and rear camera. The front facing camera is a 720p 1.2 megapixel one, suited for video chat. As we’d expect it performs reasonably in good light conditions, but finds the going tough when it gets dark. The rear camera manages to combat this somewhat by adding a LED flash to the 8 megapixel sensor. 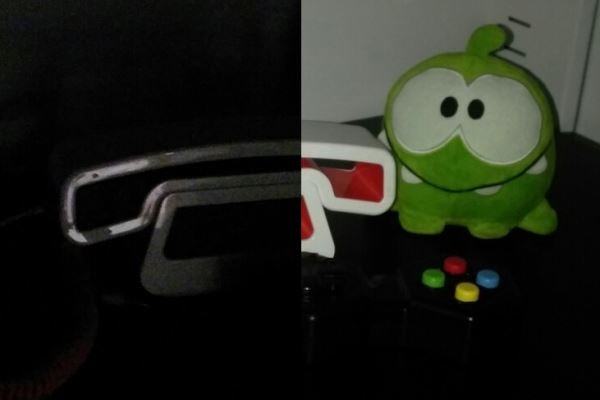 Having a flash on a tablet is still quite rare and it certainly helps the Kindle take a better photo in darker settings. In our tests indoor dark photos didn’t come out very well, although the flash balances this out. 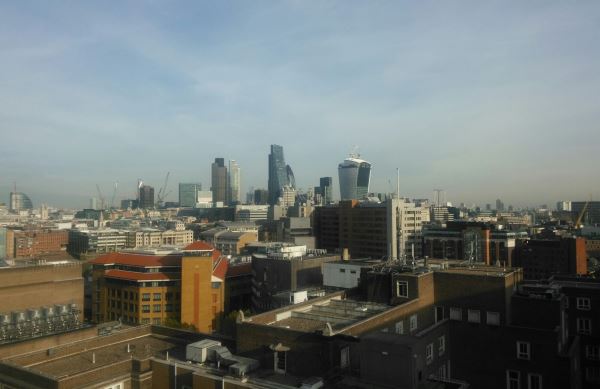 Shots of the London skyline are well-detailed but focussing is slow, particularly in HDR mode, and we found the camera app crashed or was unresponsive for several seconds on more than one occasion. 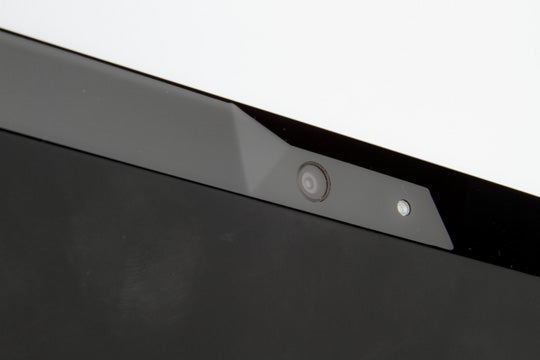 It’s clear that the Kindle HDX 8.9 is heavily biased towards battery conservation. The overly aggressive auto-brightness and Silk web-browser tab restrictions all point towards increasing the tablet’s stamina, and it works.

Amazon touts an impressive 12 hours of battery life for the Kindle Fire HDX 8.9. That’s two hours more than the iPad Air and on par with the Galaxy Note 10.1, but how does it really fare?

In our testing with the screen at about 70% brightness we managed more than 10 hours of mixed use including three hours of browsing and reading digital magazines, 1.5 hours of gaming, 5 hours of video, taking 20 pictures using the rear camera and some Skype and Mayday chatting. A 30-minute Netflix show streamed over Wi-Fi took 4% of battery meaning you should get closer to 12 hours with this type of use.

It’s an impressive number and matches, or even slightly exceeds, its main competitors.

Charging is pretty nippy too going from nothing to 17% with a 30-minute charge. That provides around two hours of constant use. 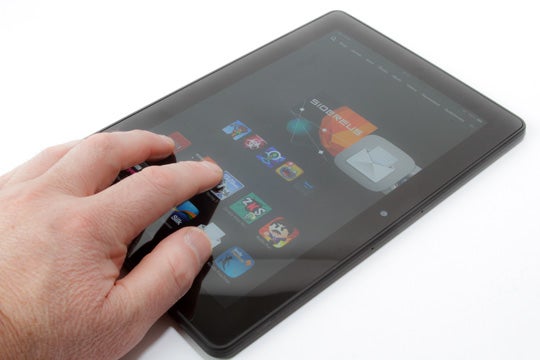 Should I buy the Kindle Fire HDX 8.9?

The Kindle Fire HDX 8.9 comes with a lot of very good hardware features, but at £329 it’s not particularly cheap. For £10 less you can get the iPad mini 2 Retina – granted that’s an inch of screen less, but it does come with the glorious app store in tow. Alternatively the Kindle Fire HDX 7 costs just £199 and is almost the same tablet, barring the significantly smaller display.

The Fire HDX 8.9 is a great start for anyone just entering the world of tablets. If you (or whoever you’re considering it for) have never had an iPad or Android tablet then you’ll get to grips with the Kindle very quickly — perhaps more quickly than with the other two. Mayday is undoubtedly the star of the show, it’s like a little genie solving all your tablet frustrations with instant, accurate and friendly advice.

This isn’t a tablet for the Android power-user – if you have used an Android device you may find Fire OS too restrictive and lacking a decent app selection.

As a piece of hardware the Kindle Fire HDX 8.9 is a great tablet. It’s slick, fast and comes with a truly great screen, speakers and long battery life. Amazon’s latest Fire OS isn’t all that bad either – in fact it’s easier to use in most respects than vanilla Android, although some of the best Android features aren’t available. Where the HDX 8.9 ultimately falls down, though, is with the lack of the Google Play store and, therefore, apps.

Next, read our roundup of the 10 best Android tablets