If you have to be that person who takes photos with a tablet, then the Kindle Fire HDX 8.9 is well equipped. The front-facing camera shoots 720p HD, while the 8-megapixel main camera has an LED flash and is capable of Full HD 1080p video recording. For a tablet camera, it actually performs reasonably well.

Whether indoors or outdoors, you do still get some image noise in the background, but colours are decent even it lacks the kind of sharpness or detail you get with top-end smartphone cameras. It has the same camera modes as the third-generation 8.9, so you’ll get an HDR mode and the ability to take panoramic photos.

Overall image quality is more than suitable for sharing over Facebook and Twitter, if that’s what you’re mostly going to use it for. 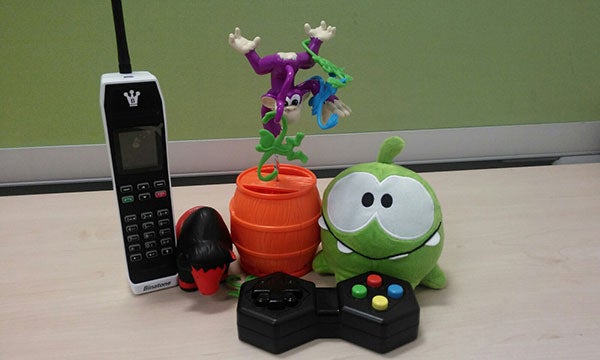 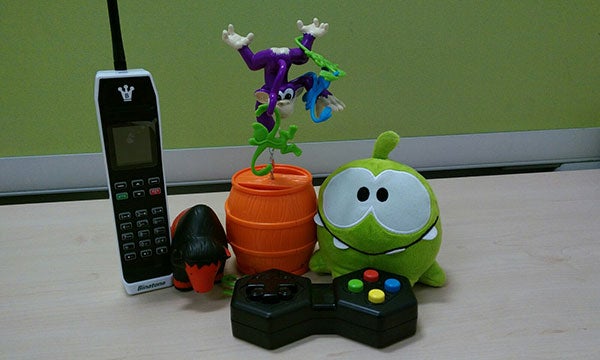 With all the changes underneath the magnesium alloy surface, Amazon claims around the same 11 hours as the 7-inch Kindle Fire HDX, and 18 hours if you’re only planning to read ebooks on it.

In general use it more than meets that target. As long as you’re not delving too much into video streaming and don’t have that screen on full blast continually, you can get up towards that mark. You can get more if you tap into the power-management settings, which aren’t as comprehensive as you’ll find on, for instance, Sony’s tablets, but they will still help push things a little further.

In more intensive testing, running Dark Knight Rises downloaded from the Amazon Prime Instant Video at 50 per cent brightness, you can get to around the 10-hour mark, which might not be best in class, but it still makes a good showing.

Disappointingly, despite having a Snapdragon 805 processor, which supports quick-charge technology, it’s clearly not included here. You do have the option of investing in Amazon’s 9W PowerFast Adapter but that still takes around five hours to get up to a full charge. 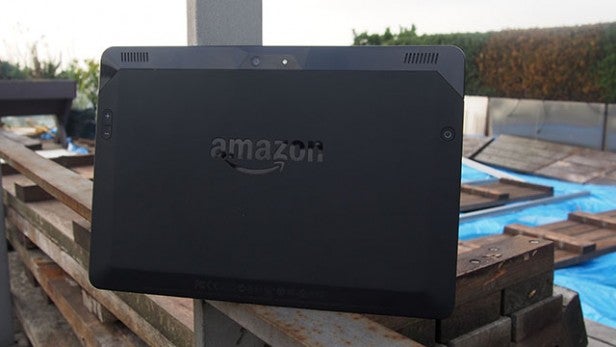 The 2014 Kindle Fire HDX 8.9, much like last year’s model, is a great tablet for entertainment. That’s really where it excels. It ticks those all-important boxes you want in a larger tablet as well: it’s light and comfortable to use, has fantastic speakers and a gorgeous screen.

Is it the best 9-inch tablet available? We’d be inclined to say no. That’s largely down to some of the quirks with an improving operating system that’s primary intention is to sell you things. First-time tablet users will find it a more daunting place than an iPad or a tablet running pure Android.

If you want a tablet that’s made for movies and ebooks, then this is a good fit. For something that offers a good balance of productivity and entertainment features, you’re better off aiming for last year’s now similarly priced first-generation iPad Air or the slightly cheaper Samsung Galaxy Tab S 8.4 (£319).

The new Kindle Fire HDX 8.9 sticks with much of the same great hardware but with a few improvements that make it a fantastic tablet for video and reading. Its only downfall is an operating system that still needs some fine-tuning.