KeePass and its many compatible relatives are firm favourites for password management among security professionals, but are also the least approachable of the major password managers for the less technical among us.

The original KeePass Password Safe, currently at version 2, was designed for Windows but, thanks to Mono, an open-source implementation of Microsoft’s .NET framework, it now happily works on Linux and macOS, too. There are also a number of KeePass-compatible utilities that all support the same KeePass standard, including Android and iOS apps.

KeePass and its desktop relatives lack some of the features of commercial products such as LastPass and DashLane – most notably official browser plugins to autofill your passwords on websites as you browse, although third-party plugins are available.

The greatest advantage of KeePass and its derivatives is that they allow you to take complete control of your passwords file. There’s no online password server to be compromised, but the other side of that is that you’re entirely responsible for keeping on top of your security. You can also add an extra layer of security by requiring an extra key file to log in, as well as (or instead of) a standard master password. 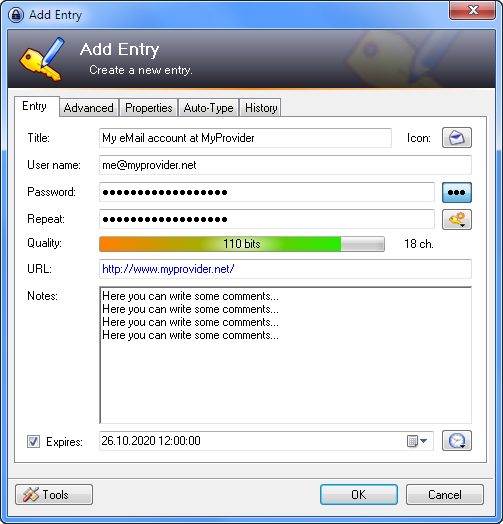 You can store your encrypted password file locally on each device you want to use it on, keep it on a USB key that travels with you or – our favourite option – store it online, somewhere you control. For optimal security, we chose to store it on our own Linux-based OwnCloud server, running on hardware we physically control, online via a static IP address. A dynamic DNS forwarding service is also an option if your ISP can’t provide a static IP address.

As well as giving you complete control over your data, you add further encryption to your OwnCloud. However, if you don’t want to maintain your own server, you can keep your password file in a range of other online locations. Cloud sync services such as Dropbox are an ideal hassle-free alternative if you don’t want to have to take full responsibility for local server security.

KeePass makes it easy to import passwords from other managers, such as LastPass and Dashlane, and its main desktop application has a comprehensive range of features and tools, including a secure password generator, duplicate entry detector and support for a massive range of approved third-party plugins. 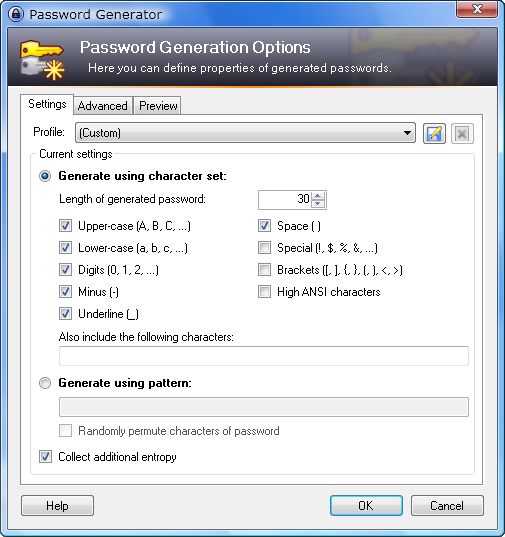 These run the gamut from automatic OwnCloud, Google Drive and DropBox integration tools, to a pronounceable password generator, two-factor authentication support via a variety of methods and autofill tools for specific applications such as the Putty SSH client and Google Chrome.

Mobile device users can choose from a number of KeePass-compatible apps, which can simply open a password file kept on an online storage and sync service such as Google Drive or your own OwnCloud server or create a new file specifically for your phone.

We’re fans of MiniKeePass for iOS, which has a well designed interface with an integrated browser – it can also use Safari – and provides detailed instructions on manually importing and exporting password files to cloud storage services such as DropBox. 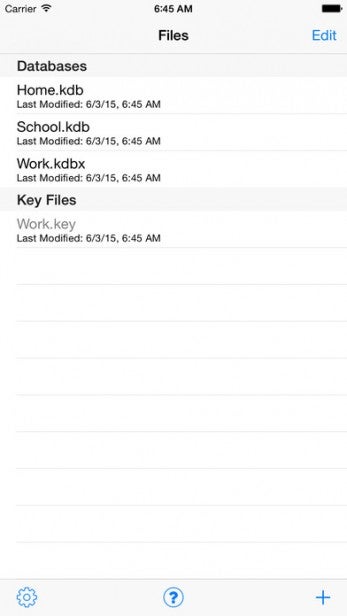 On Android, we like KeePass2AndroidSafe, which lets you import files and save files using a wide variety of online locations and adds a new Android keyboard that gives you direct access to your KeePass database, as well as Android’s standard autofill integration via its accessibility settings. 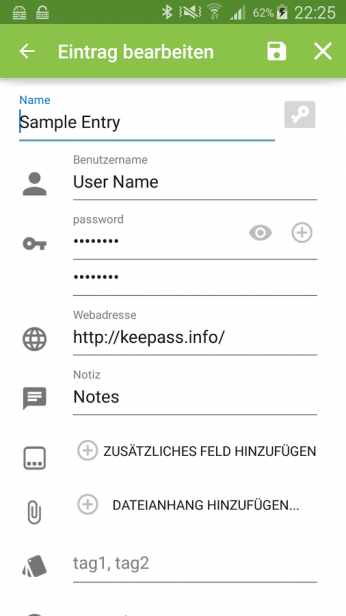 KeePass’s highly flexible and customisable nature is both its best feature and the reason it’s an overwhelming option for many users. With the right combination of desktop applications, mobile apps, online storage and plugins, KeePass is the ideal secure, powerful, personalised and free password manager.

However, this also means that you have to go through numerous steps to get it configured to your satisfaction. Most users will prefer the ease of online services such as LastPass, which simply requires that you register and install a browser plugin to access its core functionality. But KeePass’s open-source nature means it’s completely under your control, which is what makes it so attractive.