Featuring an LCD panel on the gun, the Karcher K5 Full Control Plus pressure washer is super-easy to use, allowing you to view the setting you're on at a glance. It's also extremely powerful, blasting away dirt, although the rotary nozzle could do with a smaller point for tackling tougher areas faster. Detergent is easy to add – you have to use Karcher's own-brand cleaners – but storage is less than ideal.

To get the most out of your pressure washer, you need to use the right nozzle at the appropriate pressure at the right time. Get any one of those wrong and, at best, you’ll get poor results and at worse, you can cause damage. The Karcher K5 Full Control Plus is designed to make this choice easier, with its Full Control Plus trigger gun featuring an LCD panel to show you the setting you’ve selected, and a 3-in-1 multi-jet spray lance that displays the suggested settings on it.

It’s a neat combination, and along with the high-power spray, it means the K5 Full Control Plus makes light work of most jobs. It can be a little messy to store, and it’s a fair lump of a pressure washer – but it’s a good choice for larger jobs.

Karcher K5 Full Control Plus design and Features – It feels solid, but better storage would be nice

The Karcher K5 Full Control Plus comes in quite a few bits, requiring a fair amount of assembly to put it together. This includes attaching the wheels, screwing in the top bar for the telescopic handle, adding the rear mesh cage, and the front panel and front rest. It’s quite a job, so you’ll need to dedicate a bit of time to getting it ready.

Once built, the pressure washer is quite a cumbersome bit of kit at W305 x D397 x H584mm and weighing 17kg. In fact, it stands a little taller since the gun raises up above the main pressure washer. Thanks to that telescopic handle and the sturdy wheels, however, the K5 is easy enough to wheel around, and there’s a carry handle on top for when you do have to lift it.

In the box, you get the Full Control Plus trigger gun. Requiring two AA batteries to run (included), it features a simple LCD panel to show you the current setting. Into this, you insert the 3-in-1 multi-jet spray lance, which has settings for flat-stream, rotary and detergent. Karcher sells a number of compatible accessories, including car washers and patio cleaners.

Detergent has to come in Karcher plug and clean bottles, which slide into the slot at the top. The advantage of this system is that it combines in the pressure washer for the perfect mix, but it does mean you have to use Karcher cleaning fluids, particularly if you want to maintain the warranty.

Other pressure washers have a mixer bottle attachment at the gun end, through which high-pressure water is pushed. This makes it easier to use third-party detergents, which could work out cheaper for you. 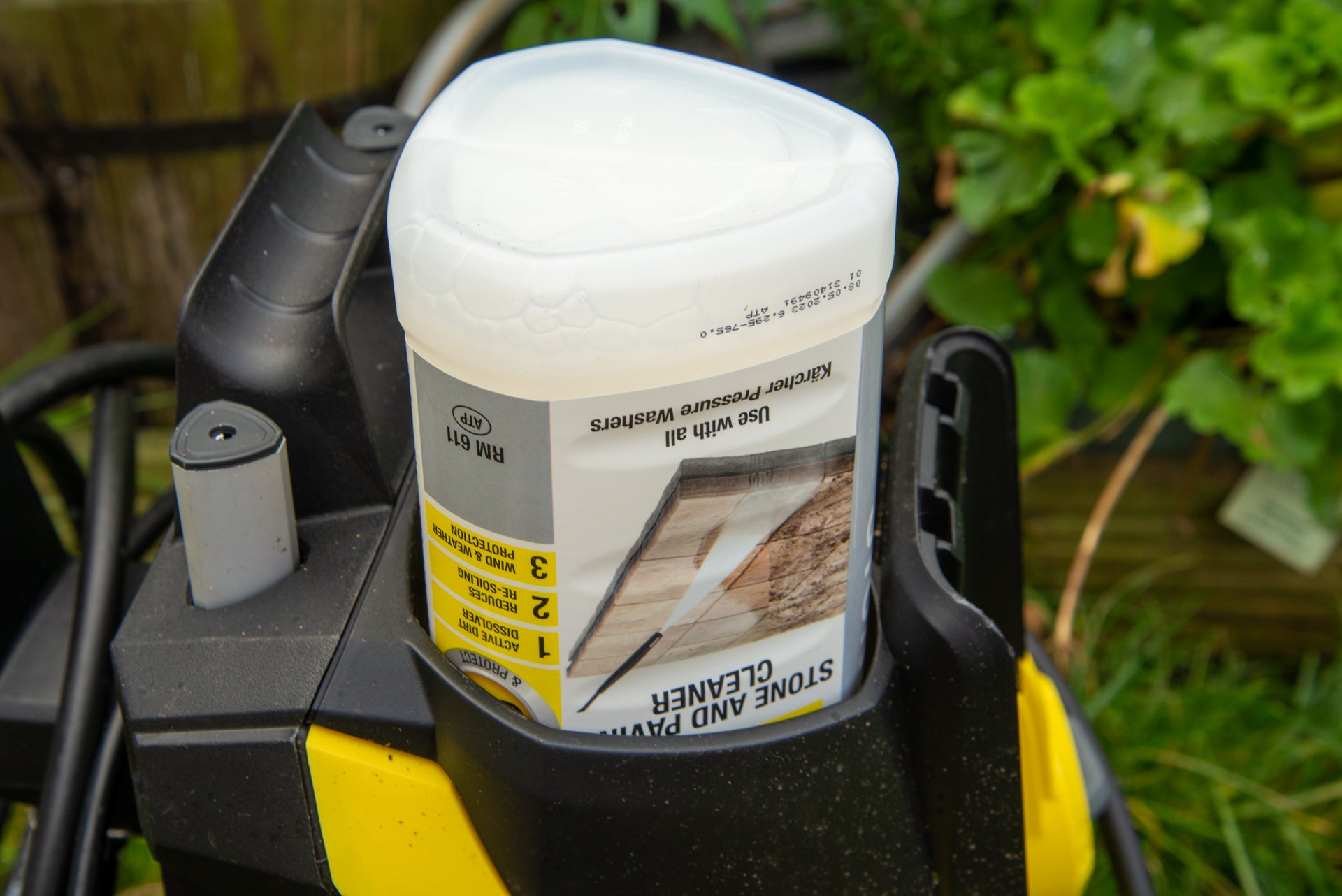 You can store both the gun and 3-in-1 lance in the clips at the front of the unit, keeping them out of the way when they’re not in use. Power and hose cables can be wrapped around the handle at the rear, but the overall presentation isn’t as neat as on, say, the Stihl RE 110, which has a compartment that holds the power cable and nozzles, so only the hose has to be wrapped around the back. 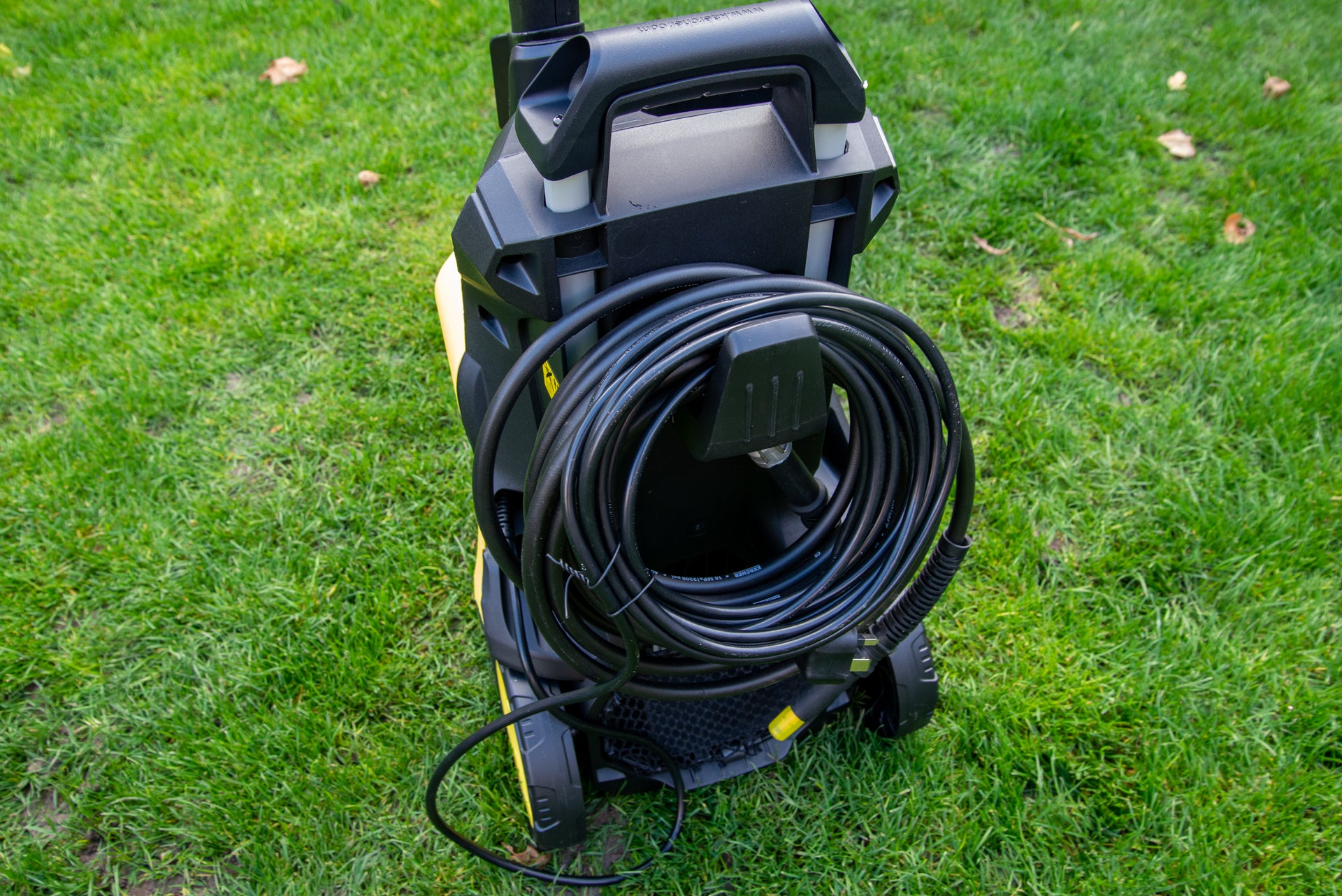 The mesh pocket at the back is handy if you’ve got any other spare parts that you need to keep safe while you’re cleaning. 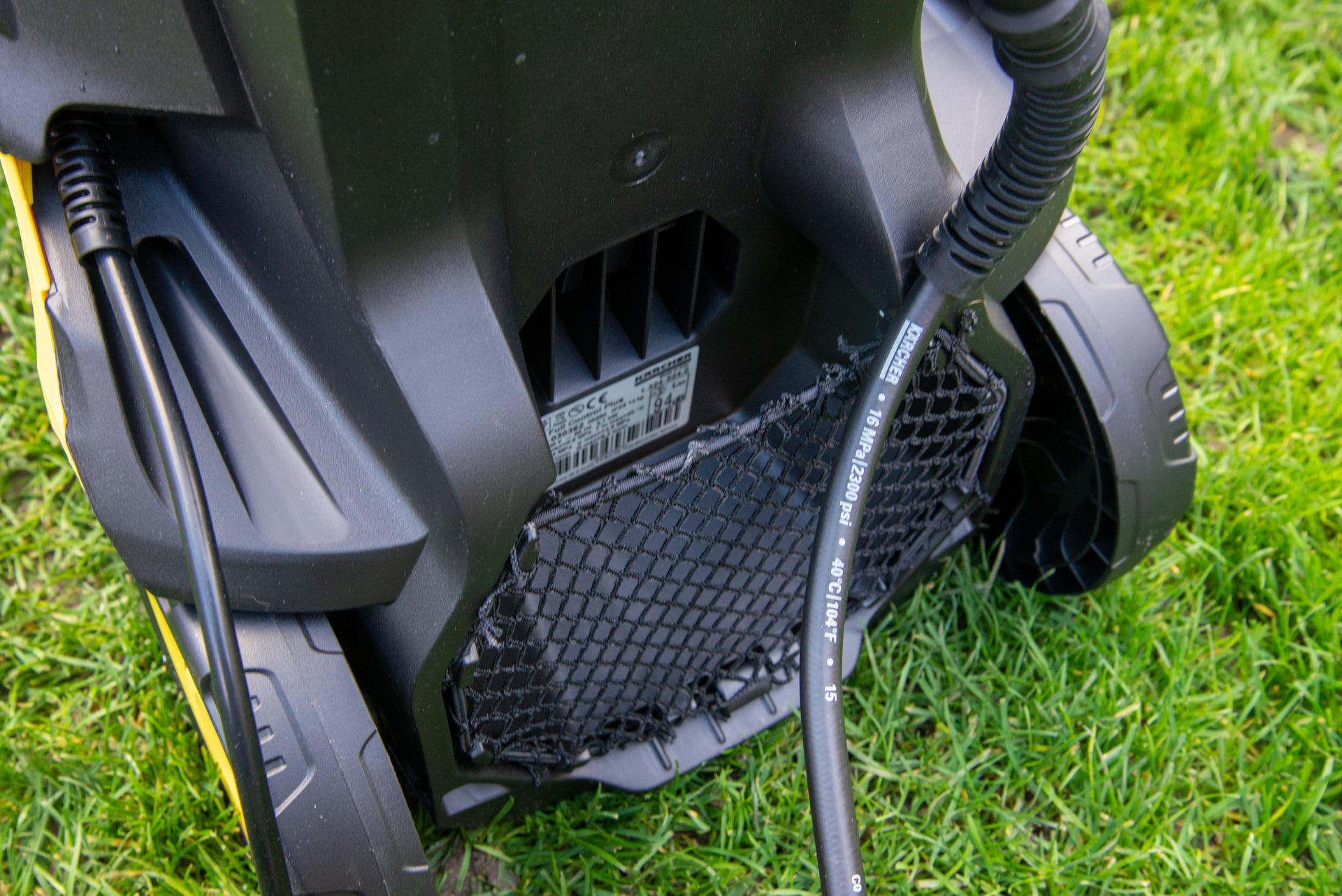 I do like the hose guide at the front, which lets you feed the 8m high-pressure hose through the body of the cleaner. It offers smoother control and ensures the hose doesn’t become caught up. Once you’ve put the pressure washer in its place, the long hose and guide mean that you can clean pretty much anywhere without having to move the pressure washer around too much.

Water input plugs in at the front of the unit, and there’s a pull-out filter that you can clean. It’s handy, since this stops the pressure washer from being damaged by dirt in an old hose. Once plugged in and hooked up to the mains supply, there’s a single on/off dial at the front to prime the cleaner. 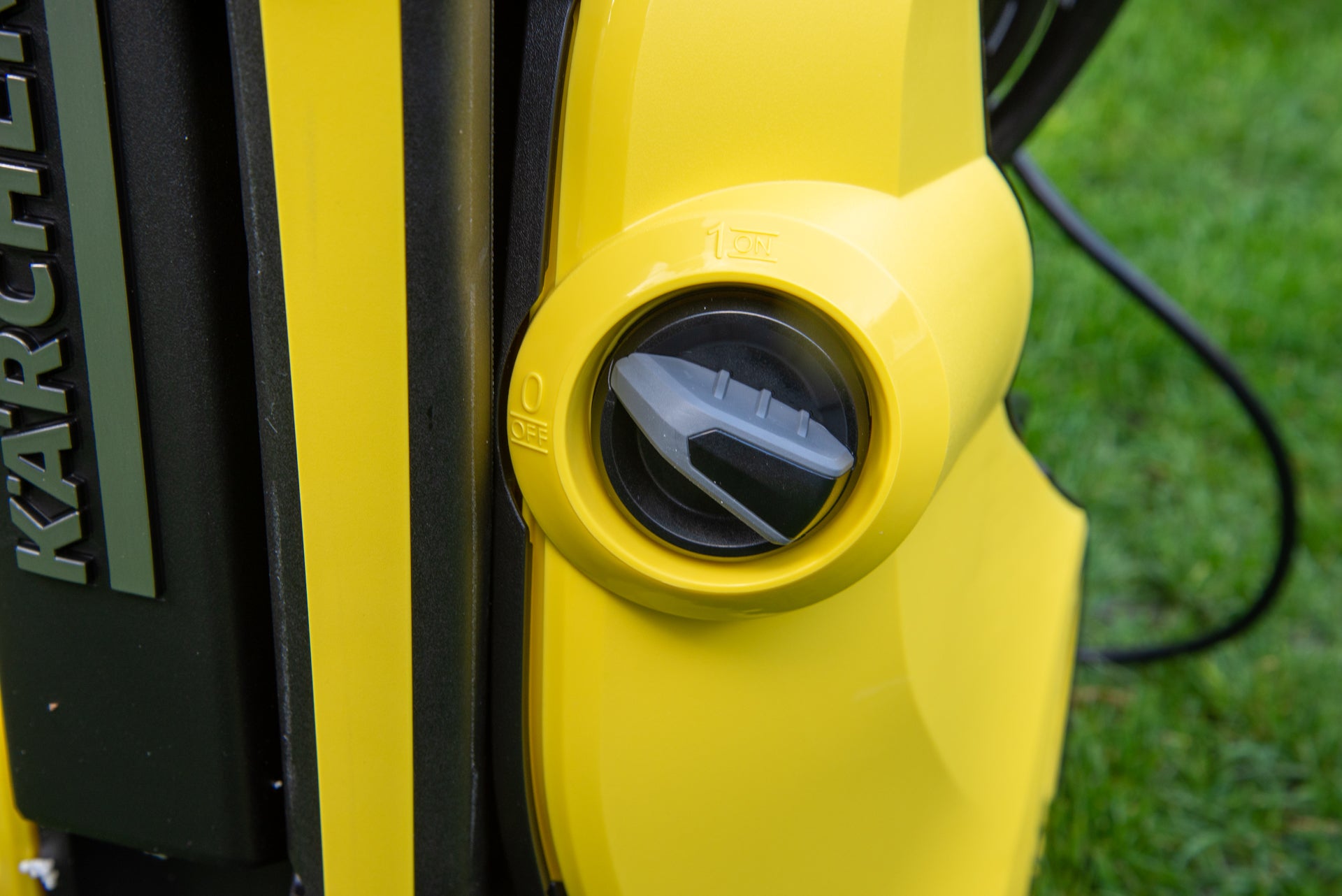 From this point on, all control is managed through the Full Control Plus trigger gun. You push in the big trigger to start spraying, and then use the “+” and “-” buttons to adjust pressure. It’s a very detailed and intuitive system that lets you view exactly how the K5 Full Control is set up. Switch the lance to a different setting and it will automatically adjust the pressure options available. 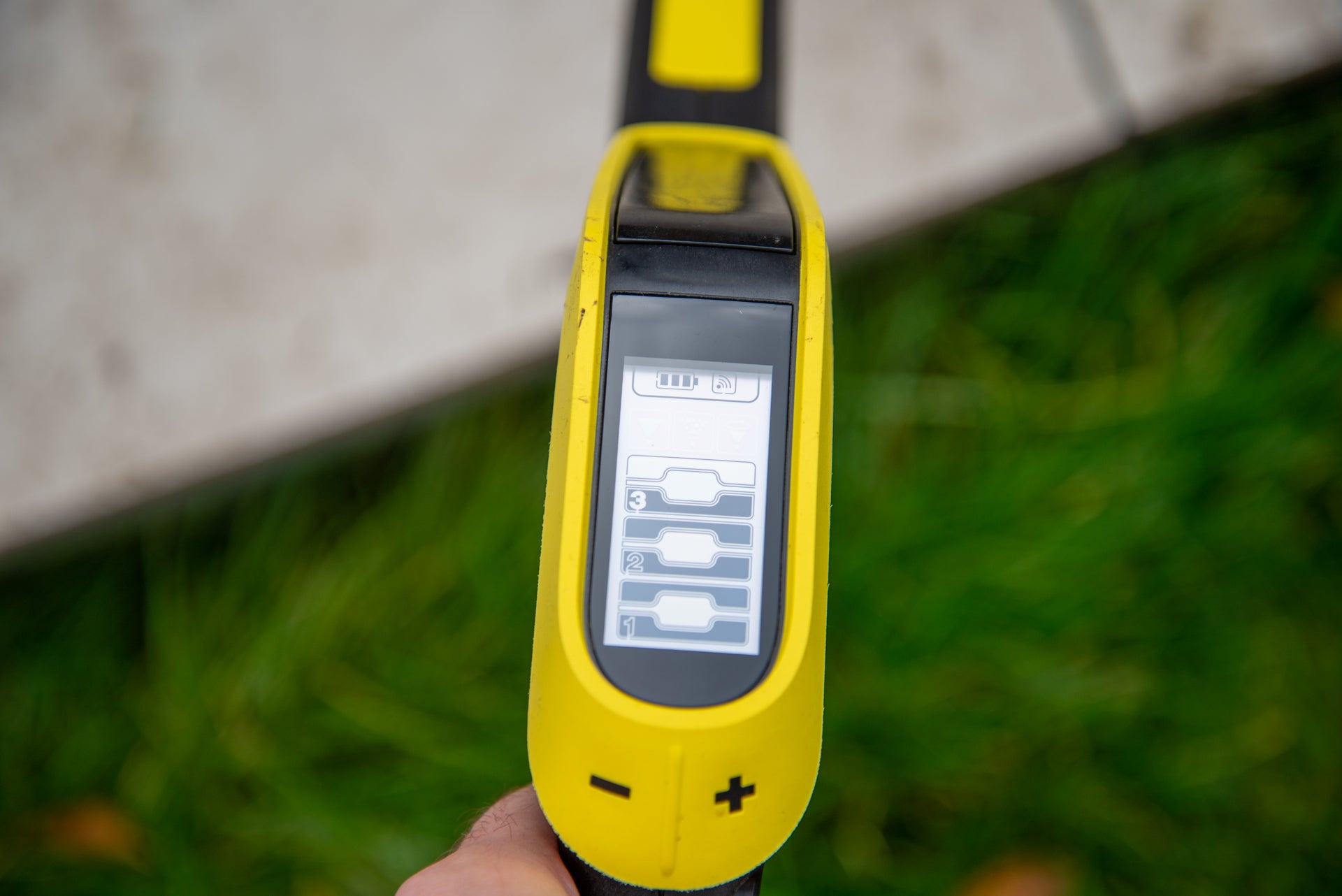 The only thing to look out for is that it’s very hard to use the pressure control buttons without pressing in the trigger. If you’re going from high to low pressure, make sure you point the lance at something that can take it to avoid damage. Handily, the lance features icons that show the ideal pressure settings for different types of cleaning jobs. 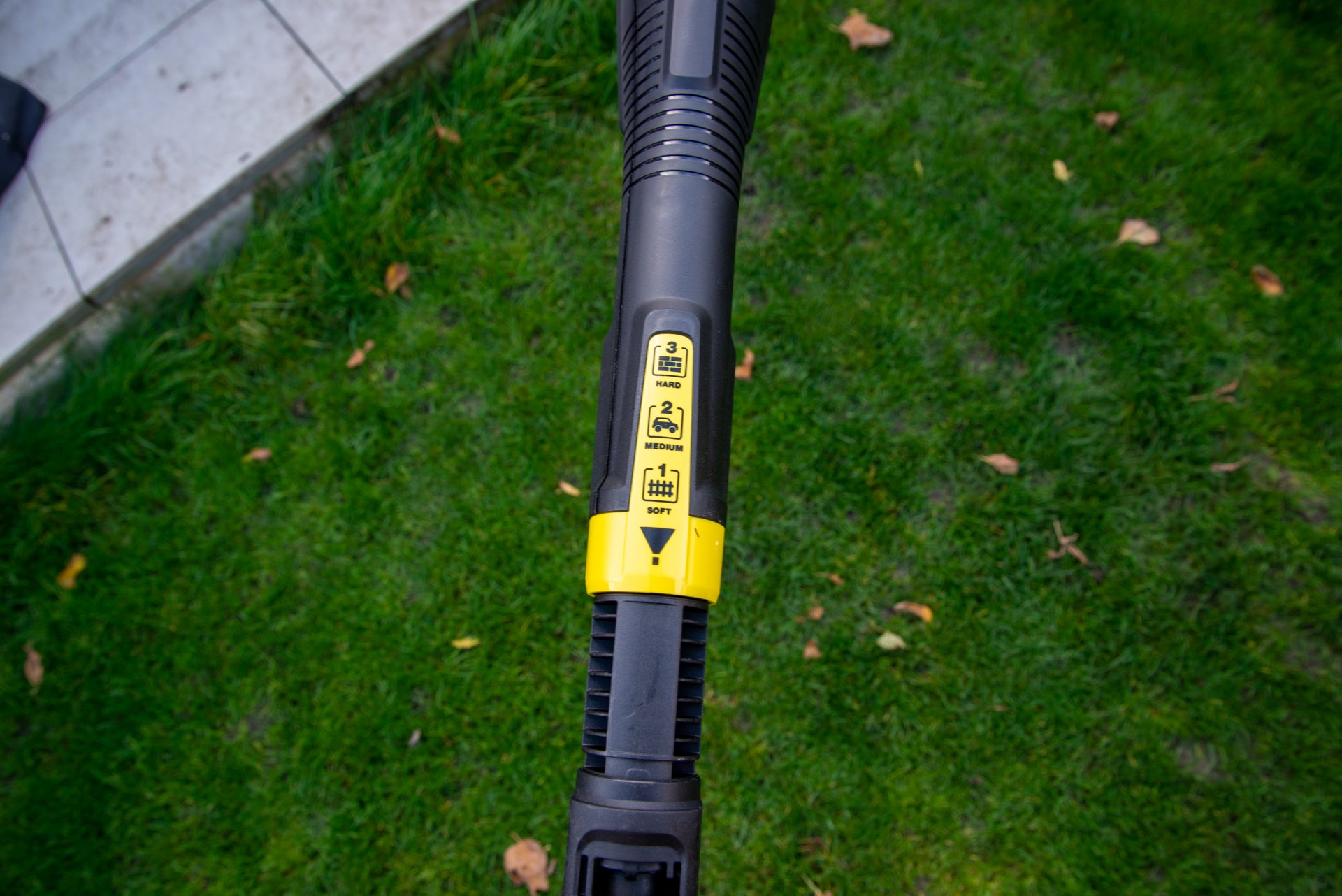 With a maximum flow rate of 500 litres per hour, and a maximum pressure of 145 bar, the Karcher K5 Full Control Plus is one of the most powerful pressure washers we’ve tested, with only Karcher’s K7 line a step above.

Yet, it can also be one of the most gentle pressure washers, able to drop down to 20 bar. If you need to tackle wooden furniture or more delicate items such as bikes, you can easily regulate pressure for the right clean.

To put the K5 to work, I ran it through a series of tests. I started out on my patio, which was covered in a combination of plant growth and lots of muddy footprints. I found that the standard flat-stream nozzle on medium pressure was enough to rid surface dirt, with the rotary nozzle on high power needed to remove tougher marks and plant growth sitting in the grout lines.

There’s a fairly large cone of water when using the rotary nozzle, and you don’t get the pinpoint precision of some tools from other manufacturers. Getting finer bits of dirt off, then, can take a bit more time – and you may need to point the lance in closer. 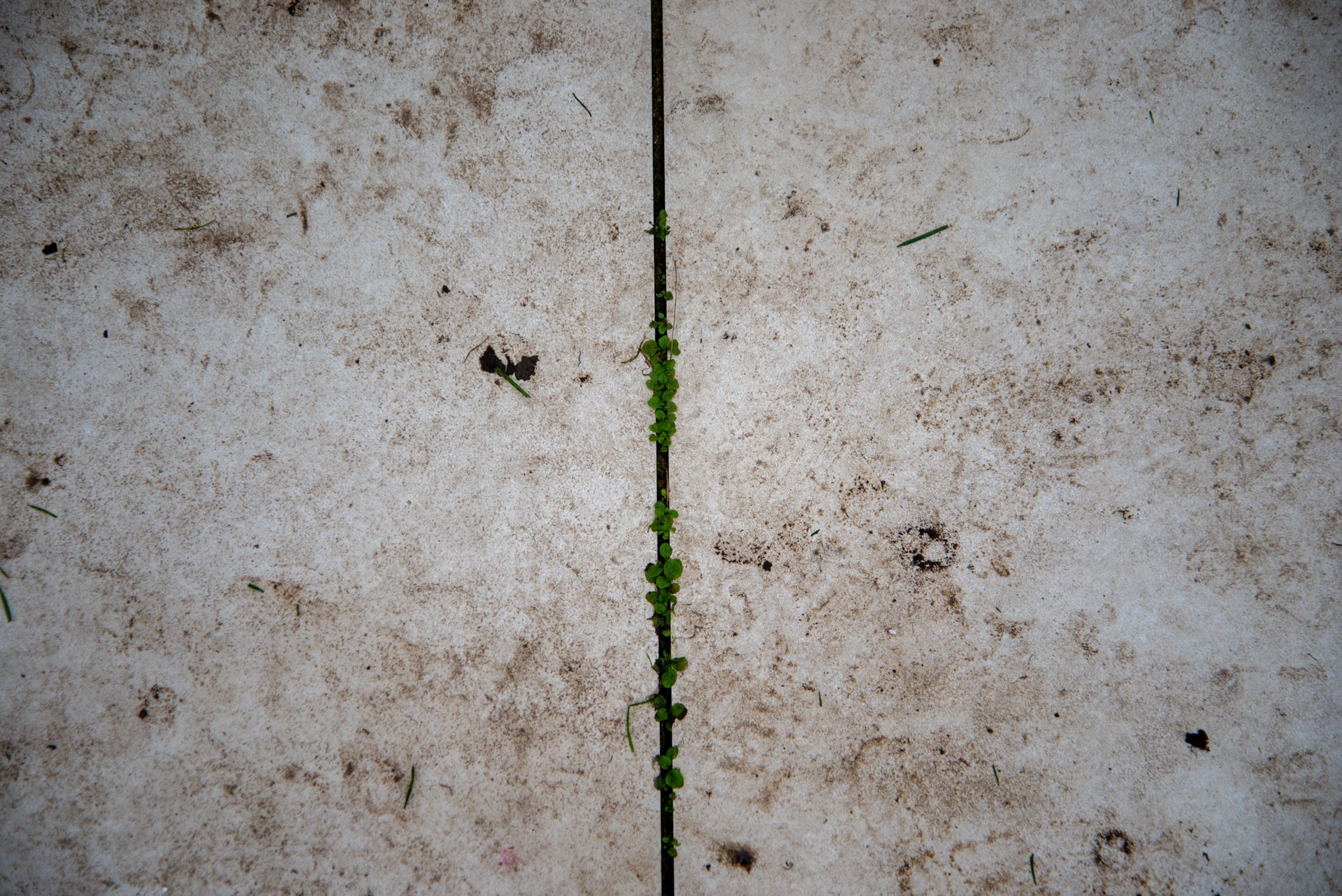 There were some dirty patches remaining at the end of the first round. For these, I used a bottle of detergent and sprayed the area with the mixing setting on the lance. This left a nice foamy residue across the patio, ready for a second sweep. 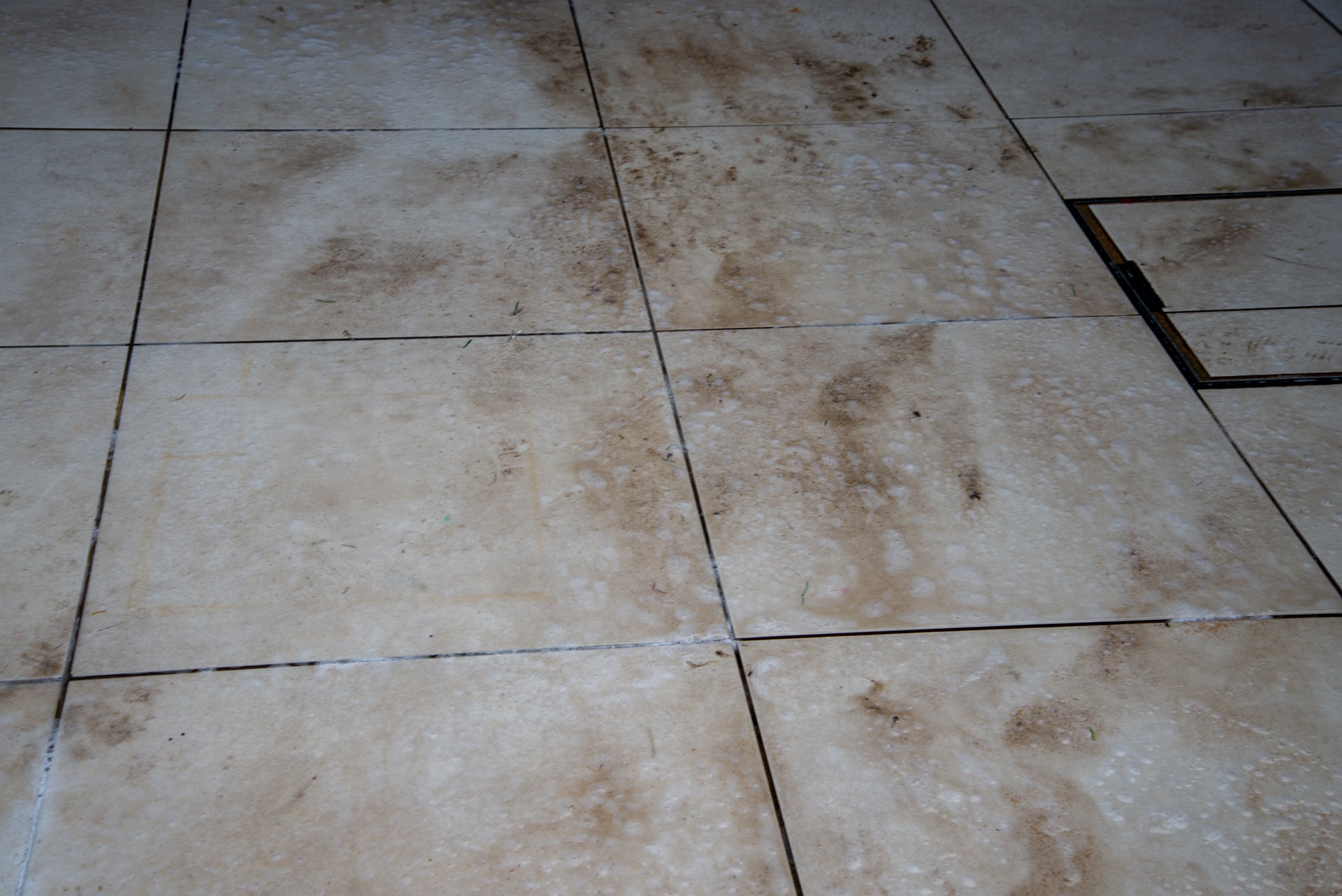 Cleaning off with a powerful spray of the rotary nozzle left the patio practically shining. 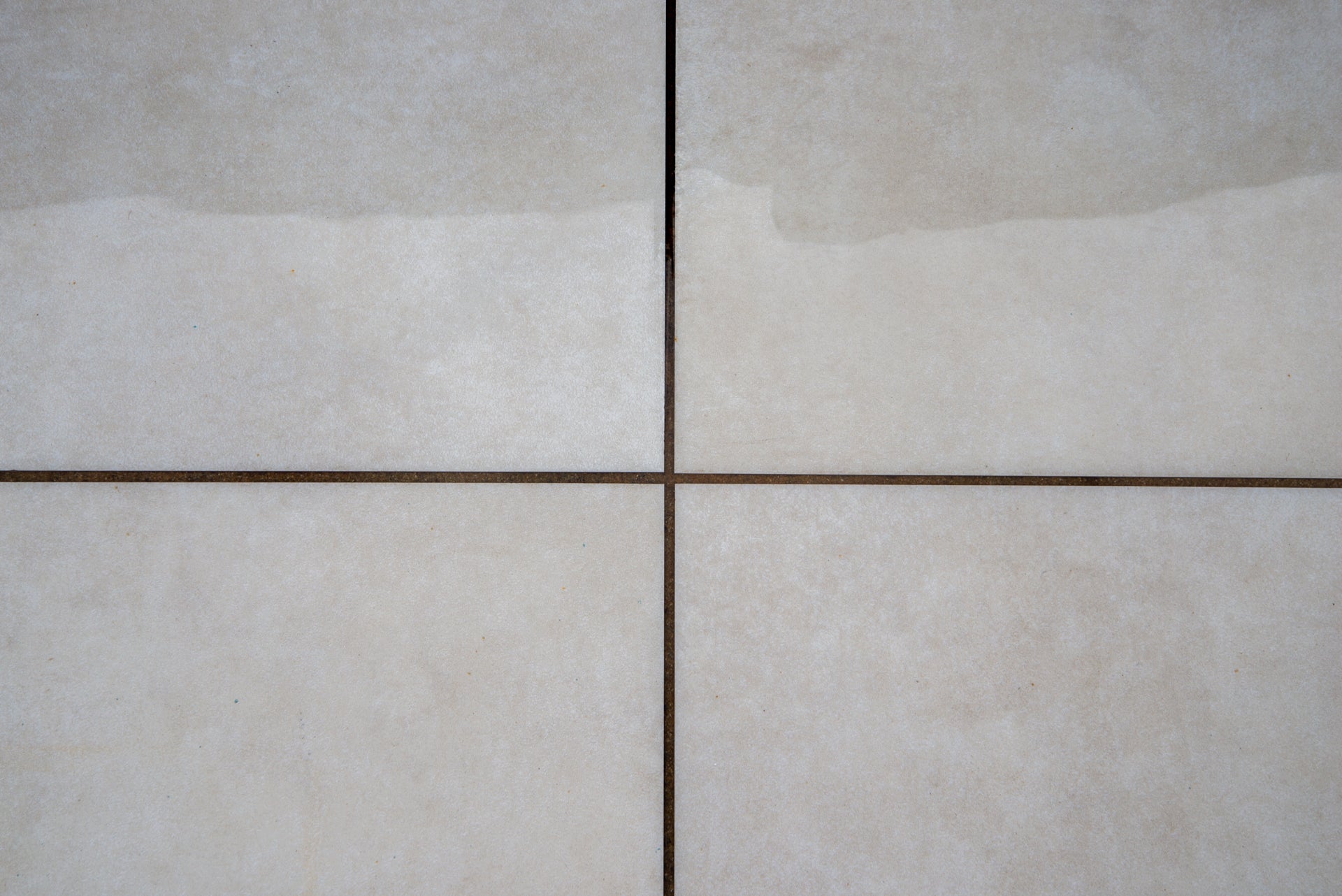 Should you buy the Karcher K5 Full Control Plus?

Powerful and flexible, the Karcher K5 Full Control Plus has an innovative system for adjusting pressure, letting you quickly see which mode you’re in. It makes switching between jobs easier, as you’re less likely to blast something delicate with the full water pressure this machine can dish out.

Cleaning results are generally excellent, too, although I did find that the wider cone of the rotary nozzle could make this cleaner a little slower to target specific areas of dirt. Storage, too, is a little bit messy, with both the power cable and hose loosely stored around the handle at the back. This is something that the Premium version improves upon, by way of a hose reel as well as a metal body.

At this price, competition comes from the Stihl RE 110. Stihl’s pressure washer is easier and neater to store, has a pinpoint rotary nozzle and a detergent sprayer compatible with third-party detergents. It’s a touch cheaper, but not quite as powerful and has analogue pressure control settings. For less frequent use, it’s a great choice – but for finer control and more power, the Karcher K5 Full Control Plus is a great buy. My list of the best pressure washers will help you find an alternative.