When you own an Android One phone, it also means you get the stock Android operating system that you get on the Moto G and Nexus phones. That means none of the bloatware you usually get with Samsung or Sony’s phones that could potentially slow down how slick the software runs.

The Sparkle V currently runs on Android 4.4 KitKat, but Karbonn promises an upgrade to Android 5.0 Lollipop at some point in the future. One of the benefits of the Android One platform, like the Nexus phone range, is that Android One phones will be among the first in line to receive the latest over-the-air software updates. 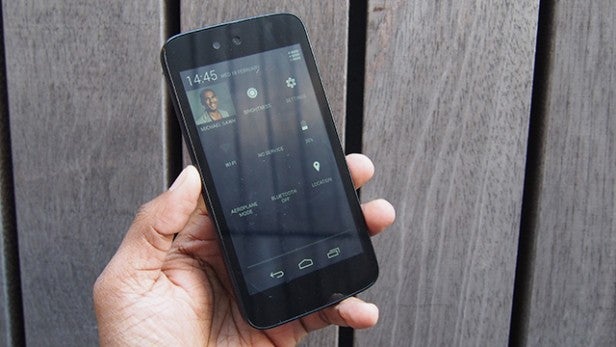 As this is pure Android, the key features are all in place. Google’s suite of apps is already installed, including Chrome, Google Keep and the stock camera app. Swiping left launches Google Now and the notification panel is just a downwards swipe on the screen away. There’s a small selection of apps that will be unique to the Sparkle V, such as OLX, music service Saavn and shopping app Snapdeal.

Venture into the settings and there’s nothing out of the ordinary here either.  There’s a dedicated section for managing dual SIM cards, but that’s about it. One of the features we were hoping to try out was the ability to download YouTube videos for offline use. Android One phones are the first handsets to benefit from the useful feature, but it doesn’t currently appear to be supported. 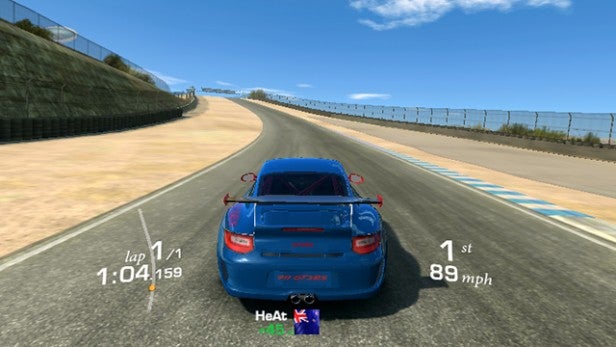 Powering the Sparkle is a quad-core Mediatek MT6582 processor clocked at 1.3GHz with ARM’s Cortex-A7, and a Mali 400MP2 GPU to take care of gaming. This is entirely the same setup that’s used on the Micromax and Spice Android One handsets. This chipset is usually reserved for cheap phones and is a more cost-effective way to deliver multitasking prowess than opting for a Snapdragon CPU.

As we’ve learnt over time, you shouldn’t always read too much into the fact that it’s a quad-core, because it entirely depends on how those cores are being used and what’s accompanying it to drive performance. The Sparkle V isn’t as smooth running as the Moto G and while it’s able to handle more demanding games, there’s some slight general lag and it struggles when running multiple apps at once.

The benchmark scores paint a more positive picture, however. Running the Geekbench 3 test five times, the Sparkle V averages around a 1200 multi-core score. The Moto G 2014 in comparison manages 1152, while the first-generation Moto G scores a lower 1134.

There’s not a dramatic difference between the Sparkle V and what we consider to be one of the best-performing sub-£150 phones to suggest that the Sparkle V is better equipped. Real-world testing is where it matters, and while the Sparkle V puts in a good performance, it’s not the best we’ve seen.