Less than £30 for a good-looking pair of headphones? The JVC HA-S600 sound like quite the bargain. Unlike many of their JVC stablemates, they near-ace the urban-tinged look. However, it’s sound that matters, and on that front these headphones fall over with a sounding thud.

Design
The HA-S600 are among JVC’s classier-looking headphones. Free from borderline-offensive “Xtreme Xplosives” branding and available in a range of finishes, from demure black to the slightly showier glossy blue seen here, they’re among the better-looking headphones you can get at this entry-level price. 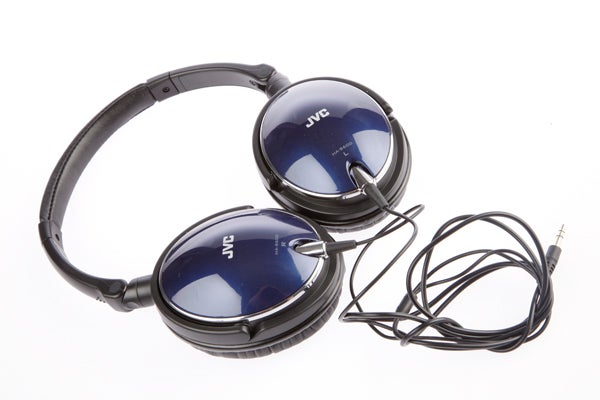 Although they are circumaural, meaning the pads cover your earlobes entirely, the cups aren’t embarrassingly large and don’t stick out a half-mile from your head. They’re headphones most will be able to wear out and about without feeling too self-conscious – especially in their black and white incarnations. 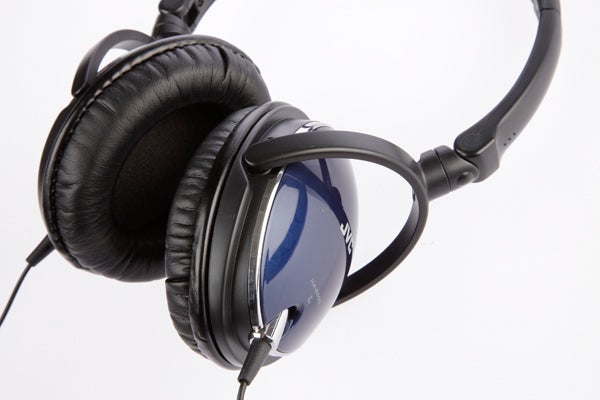 The smooth, curved back of the JVC HA-S600 is lined with a ring of silver that snakes around into the cable-out. This is the one part of the headphone design – colour aside – that’s a little “loud”. The rest of the frame is black plastic, aside from the flexible strip of metal that runs through the headband 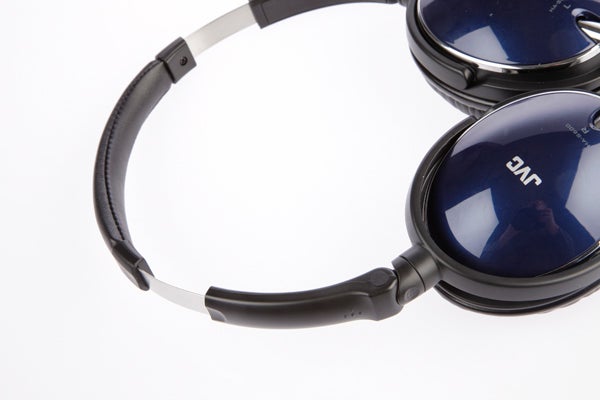 Comfort and Fit
With a mid-to-firm grip, the headband has been designed with portable use in mind. Matched with the light weight of this set, even quick movements of the head aren’t enough to cause them to move too much on your head. You could take the JVC HA-S600 out running with no real problems. 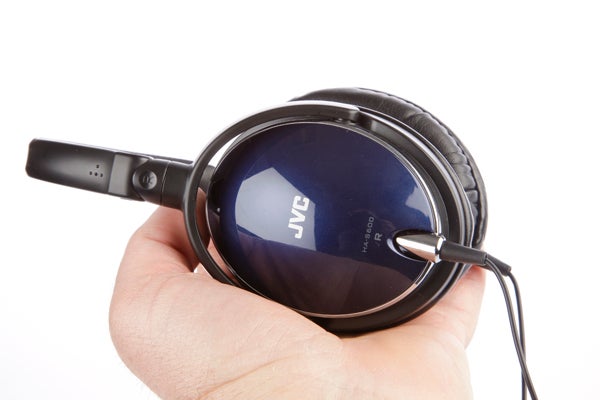 They are also foldable. With a hinge sitting just above each earcup, they fold down to about half their size. There’s no carry case included, though, which is an unfortunate omission in a set like this.

Both the headband and the earcups are padded with faux-leather lined foam. The earpads are a little firm, but this helps to improve noise isolation and the reliability of the fit. However, if your ears are on the large side, you may find they’re not quite big enough to avoid sitting on your lobes. Not quite soft enough to disappear completely on your head, the JVC HA-S600 nevertheless are comfortable thanks to their light weight, and function well as commuter headphones.

Accessories
A very basic package, the JVC HA-S600 come with no accessories. There is no case, the 1.2m straight-jack cable is non-removable and does not incorporate a remote control or a handsfree mic for taking phone calls. These are headphones, full stop. But there’s nothing wrong with that when they cost less than £30.

Sound quality
Coming from the classier end of JVC’s headphone line-up, the JVC HA-S600 avoid being tarred with the “XX bass” brush that has attacked other JVC sets. You wouldn’t know from listening to them, though, because the low-end is more dominant here than in many unashamed bass-heavy pairs. 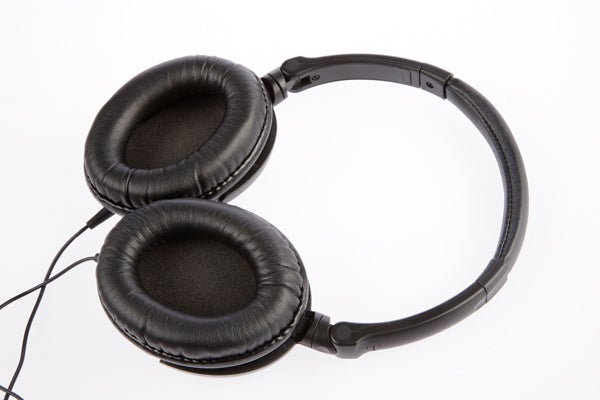 The bass here is an ill-defined fog that resonates unhelpfully over the rest of the sound, clouding detail and robbing music of clarity and impact. As the bass swell is so wide-ranging, rather than limited to the lowest frequencies, it doesn’t even give much impact to the beats and kick drums that can benefit from a bassy style. Poorly controlled and without any remarkable depth, the low-end is downright poor.

Treble performance is better, but not by a great deal. There appears to be a spike, followed by roll-off. This may equip treblier elements with the weapons they need to avoid disappearing entirely into the bassy fug, but it doesn’t lead to a very even or balanced sound, and supplied presence without notable detail. Vocals may stand out enough, but they are not well-resolved. 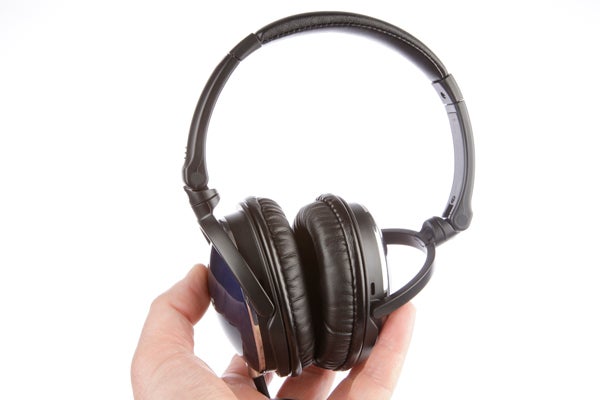 And, as is common in budget headphones and earphones, the midrange is relegated to the subs bench for the most part, its role instead played by boomy bottom end.

The JVC HA-S600 are a disappointment. After enjoying their simple, unadorned look, we weren’t expecting them to sound as brat-like as the most urban “swagger down the high street with my trousers falling down” high street-bound sets. 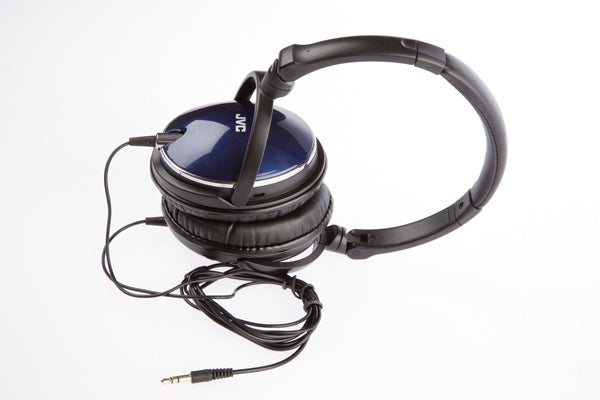 With an interesting, classy-enough look, the JVC HA-S600 headphones had us interested instantly. And, although not supremely comfortable, their lightweight and foldable design should make them perfect on-the-go cans. It all goes a bit awry once you put them on, though. Overblown bass and poor definition ruin the party.