What are the JVC HA-S20BT Flats Wireless?

The JVC HA-S20BT Flats Wireless are affordable headphones for those who want a wireless pair on a budget.

They look good, are comfortable, and wireless performance is great. Available for around £30-40 online, they’re a solid choice.

However, as you might expect for a cheaper headphone, sound quality isn’t perfect. Stodgy bass and mids mean the JVC HA-S20BT Flats Wireless aren’t for the picky listener. 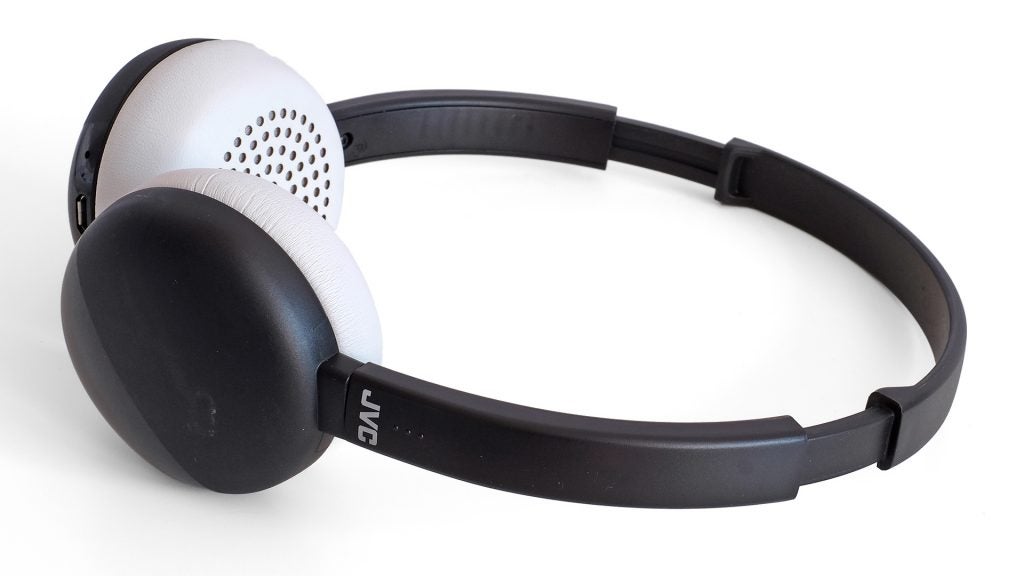 The JVC HA-S20BT Flats Wireless are petite on-ear headphones. Their cups barely cover your ears, making them far lower-key than models such as the AKG Y50BT.

Since they’re incredibly light, they’re also quite comfortable. The pads use standard foam rather than softer memory foam, and there’s only a ring of it. Despite this, you can wear the JVC HA-S20BT Flats Wireless for several hours without suffering achey ears.

There’s zero padding on the headband, however. Since these headphones are so lightweight, the band doesn’t actually exert much obvious pressure. Nevertheless, a little bit of foam would have been welcome. 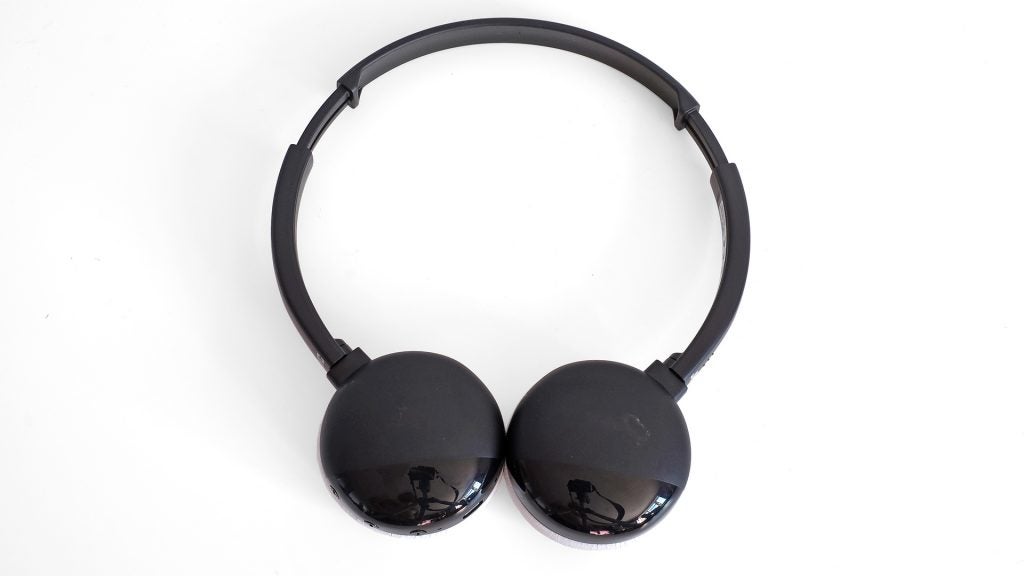 The JVC HA-S20BT Flats Wireless are a basic pair of headphones, consistent with the price. They don’t fold up, although the cups do swivel around by 90 degrees to sit ‘flat’, hence the name. That they sit relatively flat on your ears is also important. These are good-looking headphones, particularly if you want a low-key but stylish appearance.

The cups are two-thirds matte, one-third glossy, in order to avoid too generic a design. However, the matte finish isn’t particularly hard-wearing. As such, after a while it starts to turn a little shiny – like a cheap suit. You’ll have to treat the JVC HA-S20BT Flats Wireless fairly well to keep them looking their best. 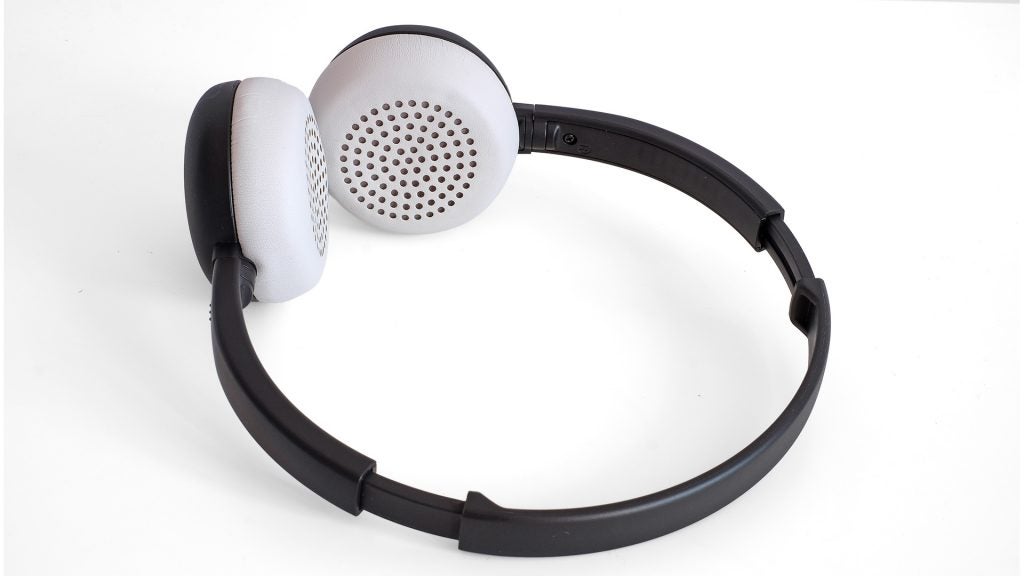 There are no extra features here, which is no surprise considering the cost. They use micro-USB for charging, and the headphones sport three neat little on-cup buttons that control volume and playback.

11-hour battery life is unremarkable, too, particularly with headphones such as the Audio-Technica ATH-S200BT capable of lasting 40 hours. This pair could do with a 3.5mm socket, so you’re not left music-less if you forget to charge.

In use, however, these headphones are entirely solid. Their Bluetooth reliability is good, and their controls are easy to use. 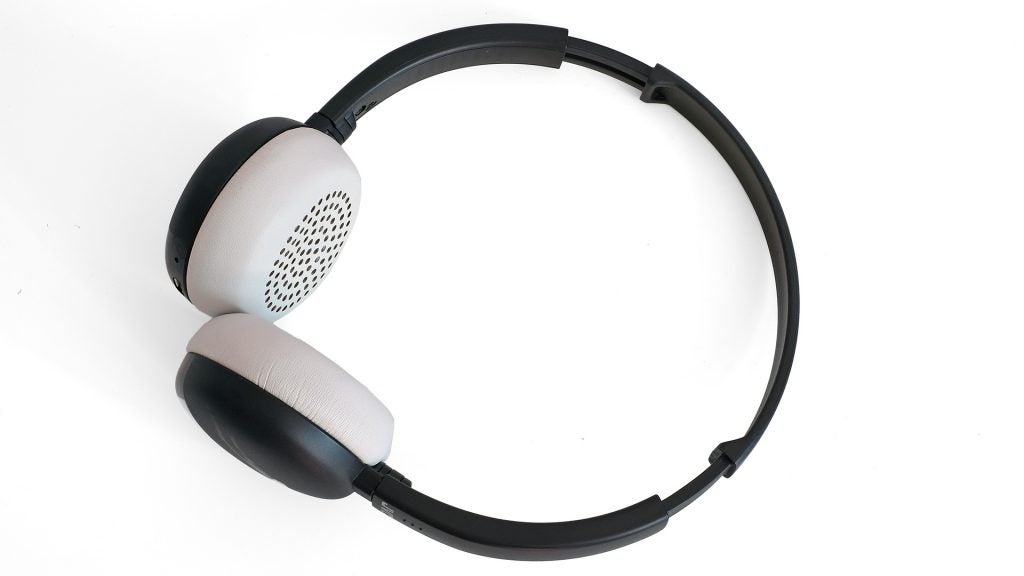 The JVC HA-S20BT Flats Wireless aren’t top-performers, but they’re inoffensive. Most of the problems are in the lower third of sound. Bass is a little leaden; it doesn’t sound taut or fast to react. There’s quite a lot of extra mid-bass, which acts as sound padding, thickening audio up too much.

Add a lack of mid-range detail and texture, and the JVC HA-S20BT Flats Wireless end up sounding a little vague and undisciplined.

Should we expect high-end sound in a £30 wireless headphone? Of course not. However, the House of Marley Positive Vibration 2 are clearer and more detailed, and cost only £10 more. They look and feel higher-end, too.

The JVC HA-S20BT Flats Wireless do avoid the issues that should turn you off a pair completely, though. Bass quality may not be impressive, but neither is it boomy or ultra-dominant. And the treble isn’t at all sibilant or harsh.

These headphones won’t reveal a new side to songs you’ve loved for years, but they do offer an easy-going listen – and that might be sufficient for those who want a set of headphones for their commute to work or for runs. 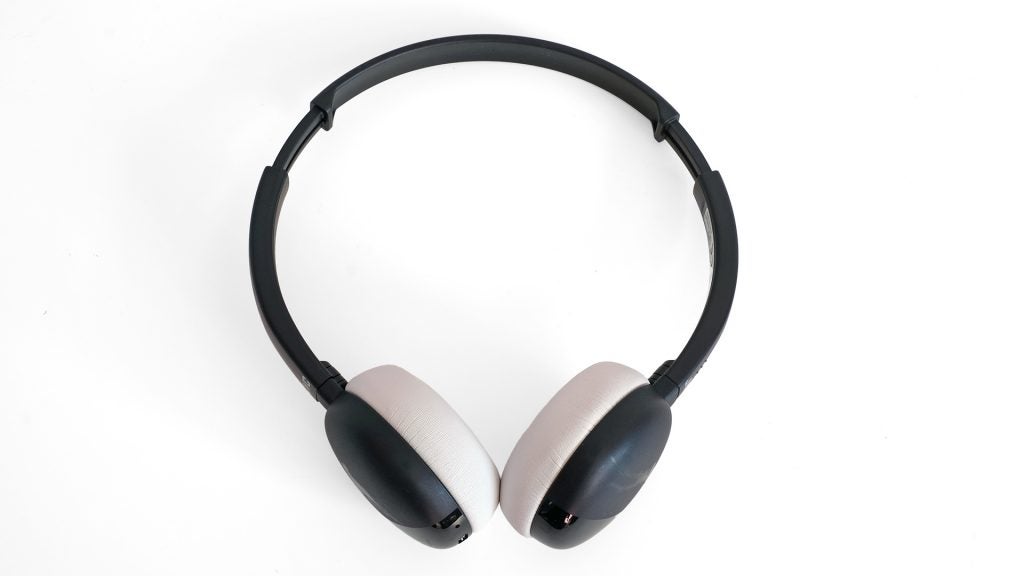 The JVC HA-S20BT Flats Wireless look good, if you take care of them, plus they don’t have the Bluetooth connectivity issues of most older budget wireless headphones. However, you might want to consider spending just a little more for better sound quality.

There’s a certain stodginess to these headphones that doesn’t affect the Marley Positive Vibration 2 , which are a great buy at £40.

Ultra-light headphones that look the part, but sound is a little stodgy