Looking back, the 3D performance of last year’s JVC projectors really was disappointing, feeling like a distinct step backwards from what had gone before. To JVC’s credit it’s taken this on board and really tried to put the problems right this time round. The new driving technology it’s introduced for 3D works wonders, removing 90% of 2013’s crosstalk ghosting problems. The result of this is one of the best 3D pictures we’ve seen, combining outstanding levels of detail and clarity, a hugely impressive sense of 3D space and depth, and extremely rich colours and contrast by active 3D projector standards.

The 3D pictures aren’t the brightest we’ve seen, but as with 2D images the projector’s remarkable contrast provides ample recompense for this, helping pictures still feel dynamic, rich and involving. 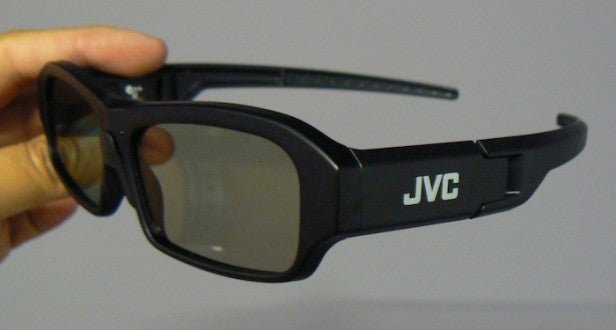 As with the X500R, while the X700R is nothing short of stellar as a video projector. However, it’s compromised as a gaming projector by a pretty high input lag figure measured by us at around 100ms if we turned off as much processing as possible – including the e-shift 4K system.. This is high enough to reduce your performance with response-based games.

Projector running noise can always be a problem, especially if you’re working with limited space in your room. But the X700R does an outstanding job of keeping a lid on its cooling noise, using those large venting panels on the sides to ease the pressure on its internal fans. 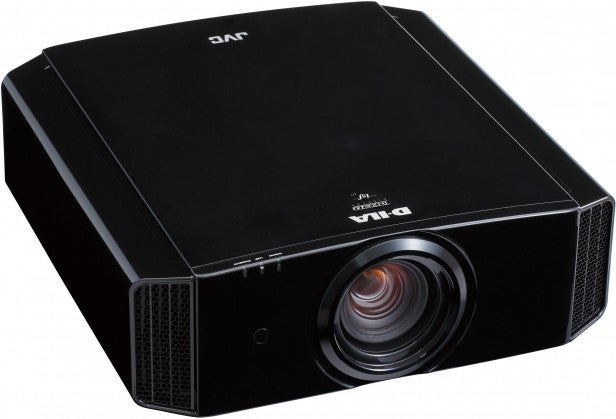 In any other year the answer to whether you should buy an X700R would simply be ‘God, yes’. Assuming, of course, that you love films and have the financial wherewithal to think about coughing up £7,300 on a home cinema projector.

Things are complicated a little this year, though, by two other projectors. First, JVC’s own outstanding X500R, which can be yours for under £5,000. Second, there’s the small matter of Sony’s ground-breaking VW500ES projector, offering up a true (rather than pseudo) native 4K performance for only £1500 more.

Where the X500R is concerned, though, you really can appreciate the difference the extra contrast delivers, so if you want the best and have the extra money available, the X700R is worth every penny.

Deciding between the X700R and Sony’s VW500ES is a trickier call, and probably has to come down to personal preference in the end. As in, if you want the best contrast and colour the projection world has to offer short of spending megabucks on something truly high-end like the £37,000 Sim2 Superlumis, you can’t beat the X700R. But if you’re seduced by the gorgeous detail and sharpness of a genuinely native 4K display, then you’ll probably want to dig a little deeper for the Sony.

To be honest, we had our doubts about the X700R before we started using it thanks to its confusing 4K story and the pressure it was under from above and below by JVC’s own X500R and Sony’s VW500ES. But in the end its simply stunning, contrast-driven picture quality is just undeniable.