To be blunt: the JVC DLA-X5000 simply doesn’t have what it takes to play HDR content convincingly. The fundamental lack of brightness that made HDR an uncomfortable watch on the DLA-X7000 makes it all but unwatchable here. Especially since the cheaper model doesn’t have nearly as much contrast to work with either.

As with the DLA-X7000, the DLA-X5000’s picture defaults to a low “baseline” brightness level when it receives an HDR signal – lower than it adopts with SDR content. I guess this is something the projector needs to deliver a sense of HDR’s expanded luminance range and bright image peaks. 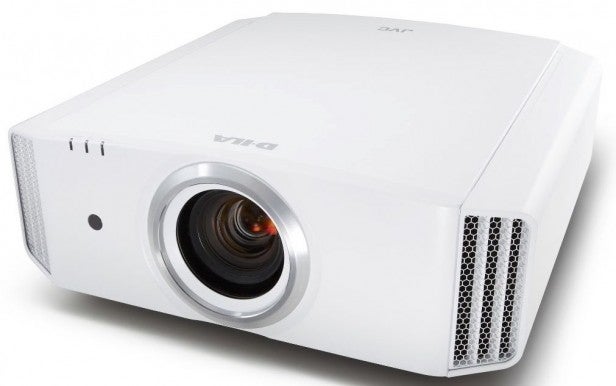 HDR pictures on the DLA-X5000 look far darker than they should. They’re also darker than SDR images, and the overall effect is rather depressing. As a result, dark shapes on bright backgrounds will pretty much produce silhouettes, with practically no subtle shadow or colour detail.

If this is someone’s first experience of HDR, they will likely write it off as a bizarre misfire. You should just abandon the notion that the DLA-X5000 can play HDR and consider it exclusively as a standard dynamic range projector.

In this vein, things look up significantly. For while the DLA-X5000 doesn’t reach the stunning SDR heights attained by the DLA-X7000, it remains a top projector for its money. 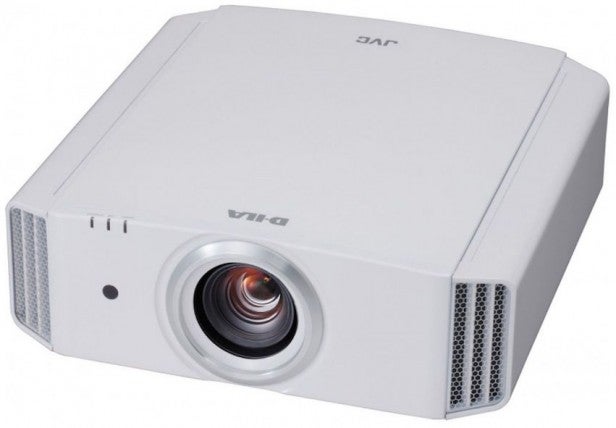 The star of the show is the DLA-X5000’s contrast. Even without the dynamic contrast system in play, dark scenes enjoy black levels that look deep, natural, full of detail and totally stable and consistent.

Unlike less contrast-capable models, the DLA-X5000’s native contrast is such that it is able to retain its impressive blacks without having to reduce the intensity of neighbouring bright elements.

The DLA-X5000 also produces gorgeously rich colours, largely free of the slight greyness that usually sits over mainstream projector images. The resulting vibrancy never looks forced. If anything, colours look consistently natural and balanced, and there’s more subtle tonal shading than you’d expect to see on such an affordable projector.

Pictures look beautifully crisp too. Not as crisp and detailed with native 4K content as they do on Sony’s 4K projectors, but certainly a palpable step up from standard HD.

This JVC suffer less with noise than previous e-shift systems. There’s just a trace of fizzing over areas of very fine detail, but the image doesn’t look processed. This means the feature stands as a clear and present advantage over other projectors at the same price level. 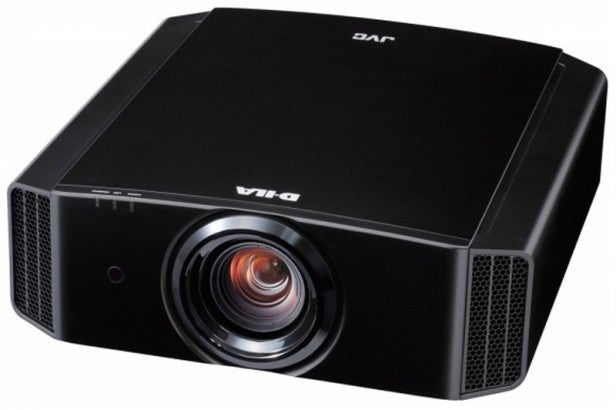 The DLA-X5000 is also able to deliver motion in a natural, clean way when using e-Shift, making the Clear Motion processing redundant.

When not having to worry about HDR, the DLA-X5000 is really able to make its 1,700 lumens of light output count. The images are so punchy and engaging that the claimed maximum brightness figure seems conservative. The SDR pictures look so contrast-rich versus the vast majority of rivals that they almost feel like HDR anyway.

If you’re thinking of indulging in some gaming, I have bad news. I measured its input lag at only slightly under 100ms – even after turning off pretty much all of its image processing systems. This is at least three times as high as the figures you see with the most responsive projectors, and will certainly affect your performance in reaction-based games.