While not without their good points, sadly, the 55JL9100’s pictures are undermined by a fatal flaw. When trying to watch dark scenes, it quickly becomes apparent that its contrast performance isn’t anywhere close to that of many of its rivals.

Without the local-dimming system in play, dark scenes look greyed over and unconvincing, with shadow detail and accurate colour rendering both lost behind a low-contrast mist. Manipulating the backlight output and local dimming to a point where black colours begin to look even slightly convincing only served to reduce the brightness, where in turn images didn’t retain much shadow detail. In fact, during really dark scenes it’s difficult to see any picture information at all. 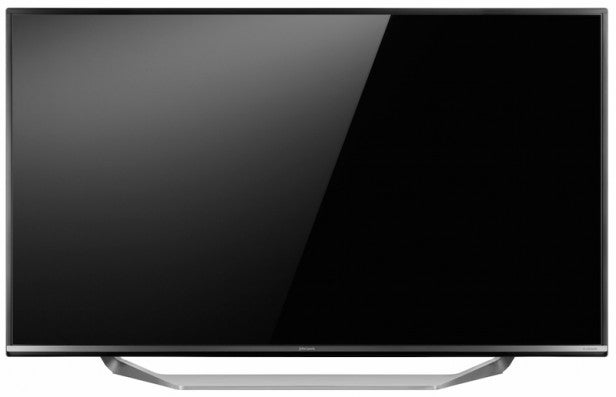 To be clear, we’re not talking here about the 55JL9100 simply failing to escape from what was once a common LCD contrast malaise. We ran the TV head-to-head against a number of other LCD TVs – including models from Samsung, Sony and the similarly priced Panasonic 50CX700 – and in each case the 55JL9100 fared much worse than its rivals at portraying dark scenes with any real conviction.

The 55JL9100 also suffers a little with backlight banding – though, mercifully, not nearly as much as LG’s 65UF950V. This is where very bright parts of the picture appearing against a dark backdrop are surrounded by slight vertical stripes of greyness. This is especially noticeable when watching 2.35/2.4:1-ratio movies with black bars above and below them.

While this banding issue isn’t as aggressive as we’ve witnessed on some other TVs, the work the 55JL9100 has to do to try to counter this lack of contrast does additionally result in light instability and shifting areas of backlight clouding in dark scenes.

In fact, during extremely dark scenes or fade to blacks the backlighting turns off completely, only to then flick back on again when enough light is detected in the source image. As a result, not only do you miss out on faint traces of shadow detail in extremely dark shots, this backlight deactivation causes yet more distraction as you notice the sudden shifts in brightness caused by the backlight toggling on and off. 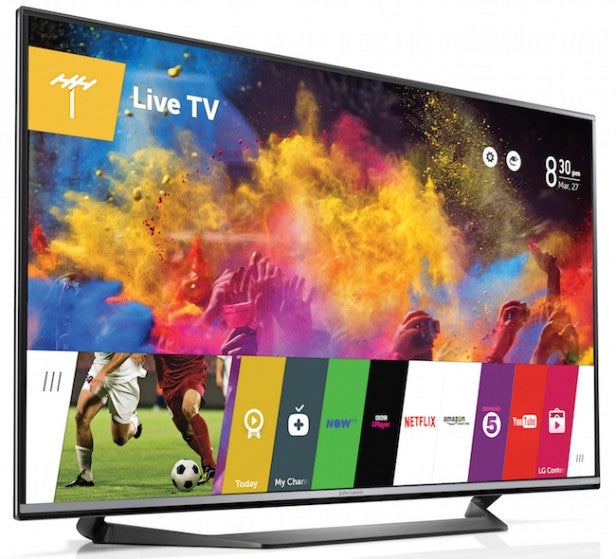 Nevertheless, when it isn’t being pushed to its limits in dark scenes, the 55JL9100 can be great fun to watch. Colours at the brighter end of the spectrum look rich and dynamic, and aside from the minor flaring of reds, tones contain enough subtlety to keep pace with the screen’s native 4K resolution.

Pictures look impressively sharp in both native 4K and upscaled HD content – almost too much at the TV’s default sharpness setting. Nudging this setting down two or three places gives you a more natural look, which remains crisp and detailed versus some rival 4K sets.

This sharpness is retained in images that contain motion too. There’s a touch of judder – mainly with diagonal camera movements, which are rare – but loss in resolution and blurring is well handled, even without using the included motion-processing system.

If there is call to use this motion-processing system, you’ll be pleased to hear that it works well. It reduces judder without making the picture look excessively unnatural or glitchy – so long as you don’t try to use anything more powerful than the TruMotion system’s “clear” setting, that is. The only problem with this setting is an occasional leap forward, as if the TV has skipped a couple of frames to catch up with the action.

The 55JL9100 is also capable of running very brightly. This does well to hide the screen’s contrast issues when you’re watching content that contains mixed or mostly bright luminance.