This colour excellence is propelled moreover by an exceptional level of brightness output. Also, rather strangely – perhaps because no upscaling is involved – the 55JL9000 seemed to deliver skin tones with more naturalism and subtlety than LG’s recently tested UHD TV. 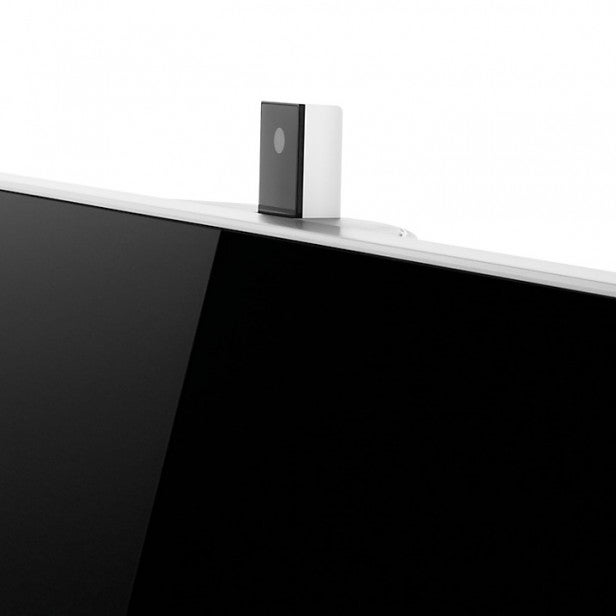 HD pictures look spectacularly sharp on the John Lewis 55JL9000 too, as the set delivers pin-point detail accuracy without leaving the picture looking forced or grainy. The sharpness remains largely intact during action scenes too, thanks to the efforts of LG’s latest TruMotion system. This marks a great improvement from LG motion processing systems of days gone by.

It’s also true that the 55JL9000 lives up to the IPS promise of being watchable from wider viewing angles than many LCD TVs without contrast and colour reducing drastically. Though the increase in angle isn’t as extensive as the marketers would have us believe, and it’s also the case that viewing from down the TV’s sides makes you aware of the issues with the TV’s local dimming situation we’re about to get into.

Regular readers will know that the TVs using IPS panels we’ve seen so far this year have struggled to blow us away with their pictures on account of some fairly significant contrast problems. And the 55JL9000 doesn’t buck the trend.

The problem, as ever, is a fundamental lack of native black level depth. Turn off all the tools for boosting black level – the dynamic contrast, the black level booster, the local dimming – and dark scenes suffer plenty with classic low-contrast grey mist.

Turning the black level boosting features on has an immediate and potent effect, with much of the greyness disappearing to leave a much more believable sensation of blackness that makes dark scenes far more compelling.

However, it also becomes apparent that the John Lewis 55JL9000 is having to work so hard to negate its core contrast shortcomings that its workings sometimes become distractingly exposed.

The local dimming element, for instance, can cause quite obvious bars of vertical light around bright objects that appear against dark backgrounds. This issue is especially apparent if you’re watching a film that employs a wider-than-16:9 aspect ratio (which most do, actually) where there are black bars above and below the picture. The light disturbance in these bars as the local dimming goes through its motions can be heavily distracting at times. 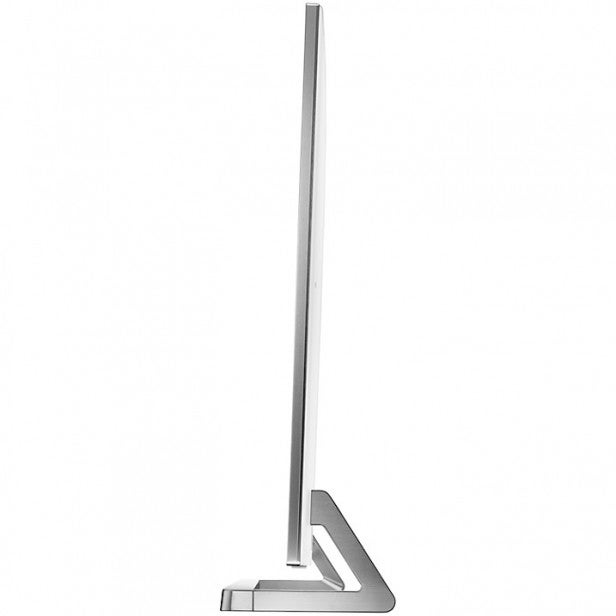 We tried to minimise the local dimming distractions by reducing the feature’s setting to low, but this didn’t deliver a convincing black level response. For the same reason turning the feature off completely is out of the question.

Another problem for the TV’s contrast performance is that having to work so hard to alleviate the below-par native black levels means you can sometimes see quite distracting ‘jumps’ in the picture’s overall brightness level, even if you’ve only got the local dimming system on and the dynamic contrast system turned off.

The backlight foibles don’t, though, impact every single moment of a film. There are times, in fact, when you’re able to sit back and lap up what can be quite beautiful pictures, sometimes achieving an almost painterly luminous quality.

It’s also important to stress that you’re much less aware of the John Lewis 55JL9000’s black level limitations if you’re watching in a bright room, and if you’re watching something that fills the 16:9 frame rather than sporting black bars above and below the picture. Continually bright footage like most daytime TV content tends to look mighty fine too.

It’s just a shame the 55JL9000 struggles so much with the more extreme contrast demands of a typical film.