What are the a-JAYS Five?

The Jays a-JAYS Five are in-ear headphones with remotes optimised for iPhones, Androids and Windows mobiles. This is a first according to Jays. At £80, they’re much more expensive than any of the other a-series earphones. However, they do offer significantly altered sound quality that bumps them into another class.

The Jays a-JAYS Five only really belong to their series in name. A-JAYS earphones used to be solid budget earphones, but at £80 these are a bit too pricey to be considered cheap or ‘entry-level’. Instead, they step on the toes of previous higher-end Jays buds like the t-JAYS, s-JAYS and q-JAYS. We imagine it’s because Jays has sold more a-JAYS earphones than any of those more exotic series.

These new earphones have been thoroughly redesigned, only keeping the fairly sober look. The Jays a-JAYS Five come in black or white, and the earpieces have a smooth, soft touch finish that’s both elegant and entirely inoffensive. 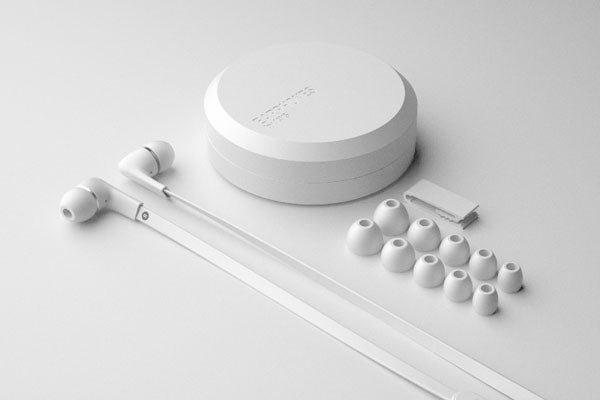 However, we did find that the a-JAYS Five have an annoying tendency to fall out of your ears. This is down to the fairly shallow fit, matched with a pretty heavy-duty cable.

Like other Jays earphones, the a-JAYS Five use a chunky flat cable designed to reduce tangles. It doesn’t obliterate them, just stops them from happening quite to easily in everyday use.

The USP of these earphones, though, is the remote control housing. Jays offers three different types of these headphones, one designed for Windows phones, one for Androids and the other for iPhones. It’s a great idea that’s all too rare.

And while most Android compatible earphones use a single button in order
to maximise compatibility, all three versions have the full complement
of three buttons. They all let you change tracks when listening to
music, play/pause and take calls. These are the first fully
Windows-compatible earphones we’ve used. 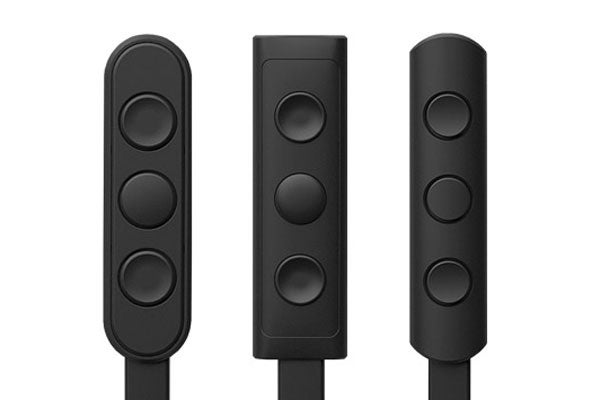 Jays claims the a-JAYS Five driver is based on that of the a-JAYS Four, a popular pair of earphones that cost £50. However, the sound signature is actually quite different. It’s quite a departure for the a-JAYS series, tonally.

There’s a distinct V-shape to the sound, where treble and bass are prioritised over the mid-range. Bass depth is very good. It’s deep, it’s powerful and it is ever-so-slightly overbearing at times. The bass overemphasis is a good deal lower in the frequency spectrum than most bass-oriented earphones, though, making it more of a distraction than a muffling influence. 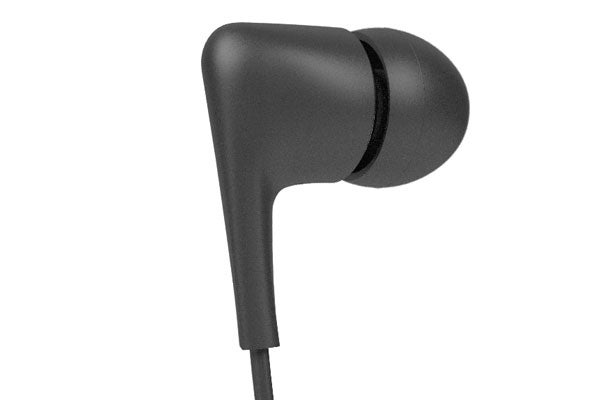 Treble clarity is great. This is probably the biggest upgrade the a-JAYS Five offers over the lower-end a-JAYS earphones, and a trait of a mid-range or higher pair of earphones, which we’d expect at the price. It’s not harsh-sounding either, which trebly headphones can become.

However, the mid-range is pretty weak, and this leads to a rather odd soundstage, and at times unnatural-sounding vocals as too much of the work is done by the treble. There’s often a slightly odd claustrophobic edge to music too, as the bass and treble bookend the sound too aggressively for it to be considered balanced.

This ‘supercharging’ of the a-JAYS Four sound isn’t entirely successful, then. It is not a complete failure, offering good detail and great bass punch. However, if you value balance over punchiness, there are better earphones available at the price.

Should I buy the Jays a-JAYS Five?

The Jays a-JAYS Five try to class up the a-JAYS range with a new design and re-worked driver. Improved clarity and the clever tri-remote options are great to have. However, there are more high-end-sounding earphones at the price, including the Audio Technica ATH-CKX9iS and the Phonak PFE012.

The Jays a-JAYS Five are good-looking earphones with punchy bass and a clever remote setup. However, you can get better sound for the price.

Next, read the 5 best headphones for running