Just like a pure-bred dog, you’ll pay over the odds for this micro-speaker

What is the Jarre AeroBull Nano?

The Jarre AeroBull Nano is a miniature version of one of the most striking “Hi-Fi” speakers you’ll find. Jarre’s full-size AeroBull stands 65cm high, fits in two tweeters and a large woofer for sound bold and loud enough to act as your main source of music. And it looks like a french bulldog.

This Nano version is much closer to a novelty speaker. It’s just the french bulldog’s head; it’s made of plastic and costs £79 rather than £1499.

It may be a slice of Jarre style more of us can afford, but it’s also soundly beaten by some of the best ultra-budget speakers on the market. The Anker SoundCore Mini is a quarter of the price, and produces a sound that’s far more powerful. 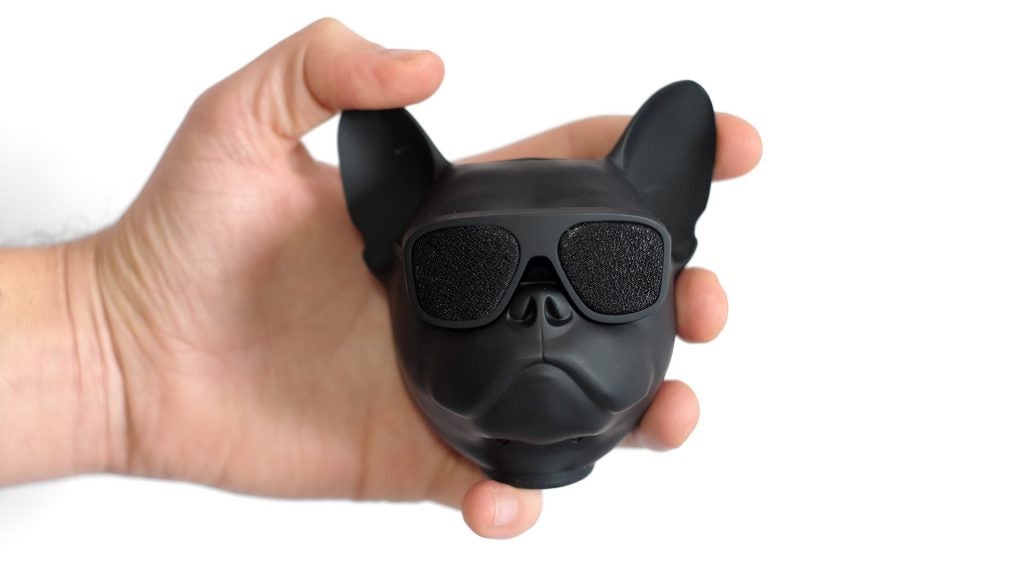 The large Jarre AeroBull is an unmistakable design statement. It will make an impact in any living room, even one with ornate gold leaf frames surrounding oil painting nudes of the house’s owners.

This speaker is completely different, even if the characteristic doggy design remains.

The Jarre AeroBull Nano is a plastic mould of a french bulldog, small enough to sit in the palm of your hand. It walks the line between out-there speaker design and something you might buy from a market stall or as a “premium” item in a pound shop. 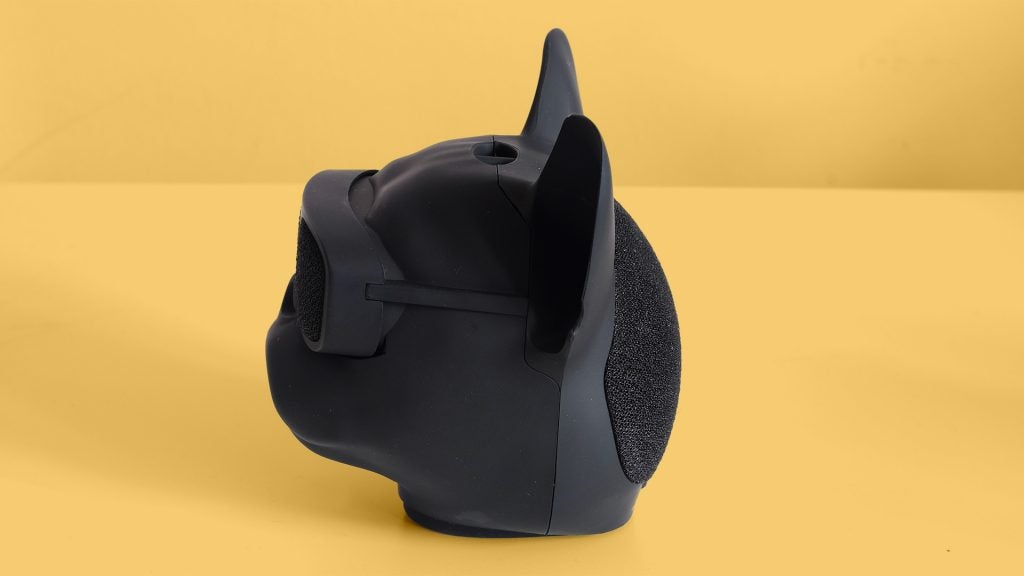 The bulldog head has a pleasant soft-touch matte finish, and there’s no sign of any rough edges of the type you might see from a no-brand speaker moulded into such a shape. However, there’s still a big seam between the front and back and it weighs only as much as your average micro-speaker.

Varying tastes obviously play a huge part here, too. In past years, I’ve considered buying some of Scandyna’s iconic pod speakers. But a dog? It’s a bit much for me.

If you’re on the other end of the style spectrum and find this matte black doggie a bit too reserved, the Jarre AeroBull Nano also comes in glossy white and red. However, the speaker grilles over the little frenchie’s sunglass lenses, and across the back of its head, remain black fabric. 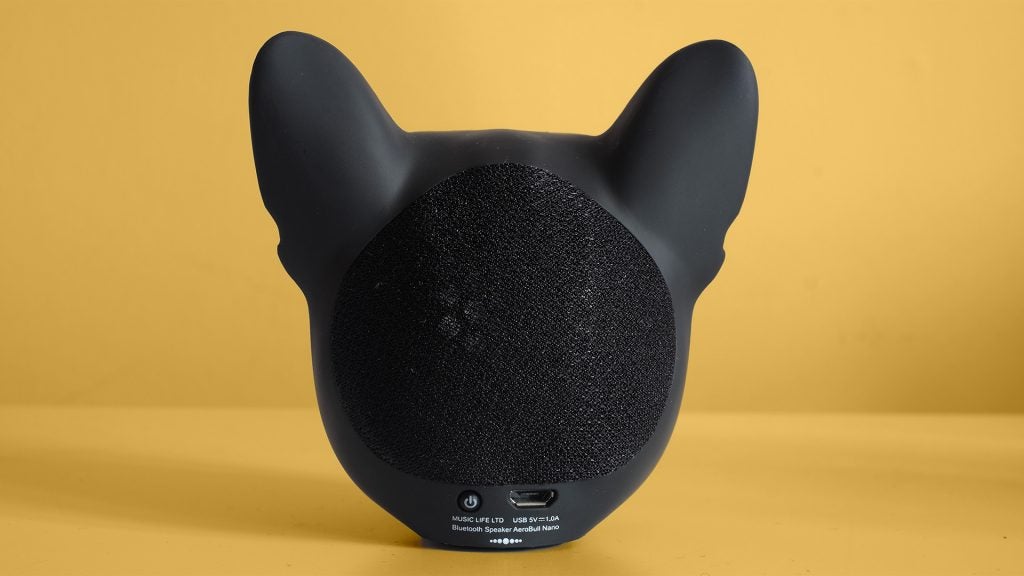 There are few techie extras in the Jarre AeroBull Nano. It’s a simple Bluetooth speaker with micro-USB charging, an eight-hour battery life at lower-level volumes and aux input via a micro-USB adapter included in the box.

You don’t get the – admittedly, rather odd – FM radio of the Anker SoundCore Mini or the integrated media player and USB audio features of the Creative Muvo 2C. There’s no water-resistance either, although the unusual shape of the Jarre AeroBull Nano makes rugged-style use a bad idea anyway. You don’t want to accidentally tear the poor thing’s ear off in a rucksack.

Clearly, the Jarre AeroBull Nano is all about the design – just like all Jarre speakers. There are a few nods to function, though. A little lanyard loop on the top of its head lets you hang it from the wall, or perhaps a doorknob. Plus a tiny threaded mount port on the bottom allows mounting to some form of stand. It seems like overkill in a speaker this small, though. 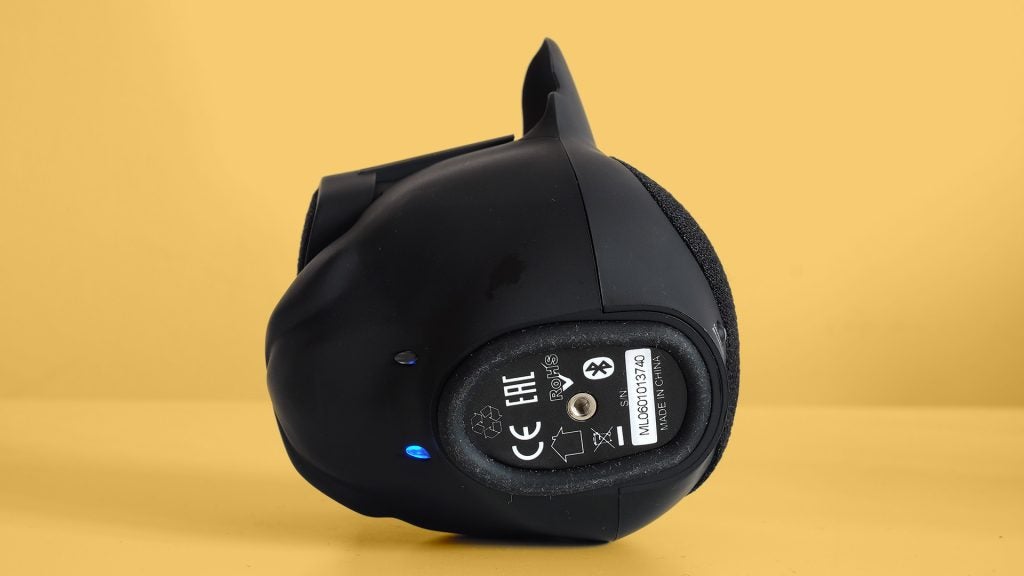 The Jarre AeroBull Nano has two tiny drivers that fire out through the grilles of the sunglasses’ lenses, and a bass port “woofer” on the back.

My first reaction on hearing the speaker was “this isn’t terrible”. Your initial impression of the Jarre AeroBull Nano will be that of the best Bluetooth speakers, where the sound appears much larger than the unit itself. There’s a reasonable amount of treble and upper-mid detail, which you likely wouldn’t hear in a basic, cheap novelty speaker with which the AeroBull risks comparison. 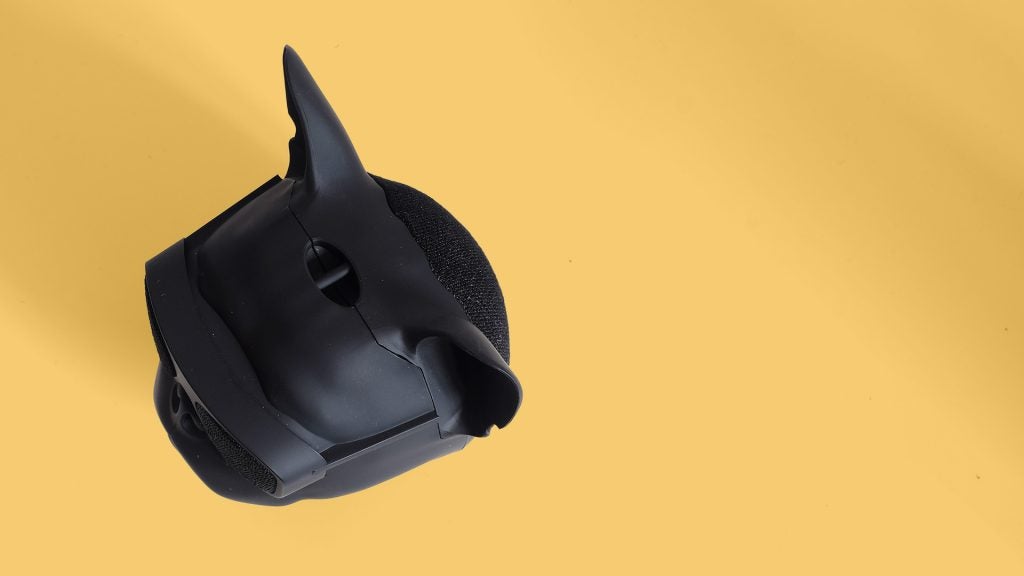 The Jarre AeroBull Nano’s chances of a recommendation fall apart as soon as you compare it to some of the best budget micro-speakers: the Creative Muvo 2C and Anker SoundCore Mini.

There’s zero real bass to the sound, largely because the AeroBull doesn’t have a passive radiator. This is an alternative to the bass port seen here, used routinely to amplify the low-frequency output of small and mid-size speakers.

Next to the Anker, the AeroBull sounds thin and weak. It would struggle to fill a wardrobe with music, let alone a mid-size room. 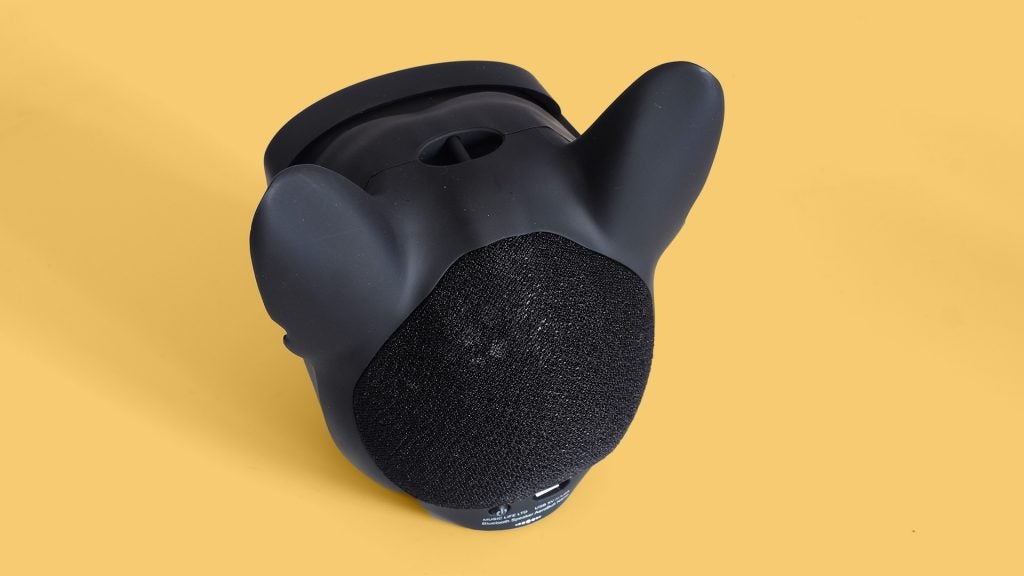 When the Jarre AeroBull Nano costs up to four times as much as these low-cost favourites, far too much rests on the appeal of that doggie design.

To be fair to Jarre, though, the sound is sufficient to let you listen to podcasts while cooking, in the shower or just pottering around the house. It’s louder than your phone speaker, and not painful to listen to. 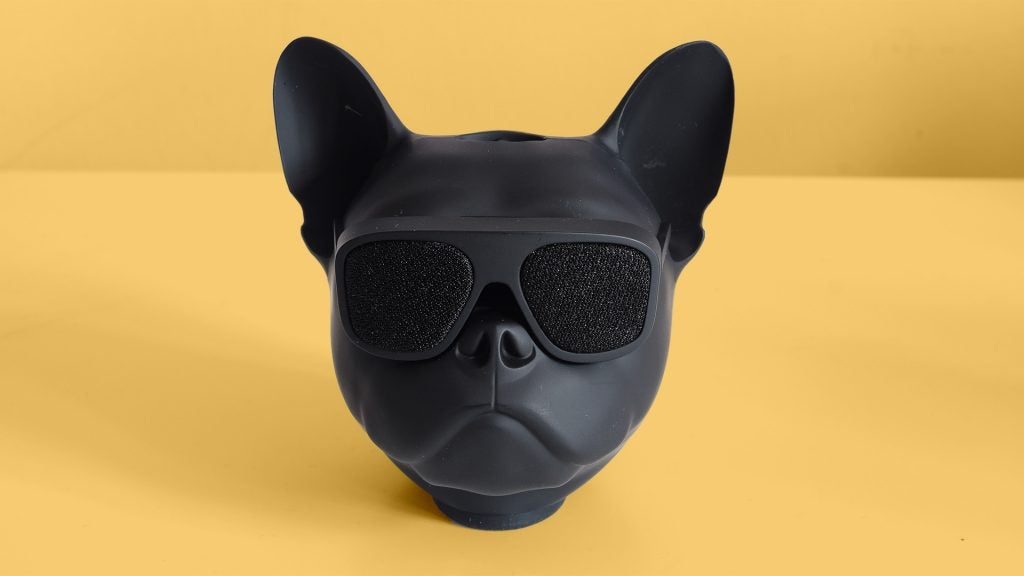 Why buy the Jarre AeroBull Nano?

The Jarre AeroBull Nano is a basic micro-speaker that costs more than you might expect, thanks to its unusual design. However, it’s still a few pieces of plastic, housing a couple of minuscule drivers, and is made in China without too many signs of loving care and attention.

People are willing to pay for a look, of course. However, that you can pay as little as a quarter of the money and get far better sound quality and lots more features should make a few of your cringe.

If you live with a french bulldog and would love a doggie speaker to go with the various bulldog ornaments scattered around your home, go ahead. The rest of us should probably save our money and buy the much more accomplished, and tougher, Anker SoundCore Mini.

Just like a pure-bred dog, you’ll pay over the odds for this micro-speaker.