There are three cameras on the iPhone XS Max. Two sit on the rear of the device and there’s one on the front. Each of these features noticeable upgrades over previous iPhone cameras.

The dual rear cameras remain at 12 megapixels, and they’re still f/1.8 for the wide-angle and f/2.4 for the telephoto. However, these pixels are much larger and deeper, allowing more light into the sensor. Both rear sensors still feature OIS.

Apple has also upgraded the way in which cameras actually snap the picture. Taking a leaf out of Google’s, the iPhone XS uses computational photography and a new feature called ‘Smart HDR’ to improve highlights and shadows. The phone will begin capturing as soon as you open the app (this is how it manages to avoid any sort of shutter lag), combining multiple shots to try to avoid overexposure. 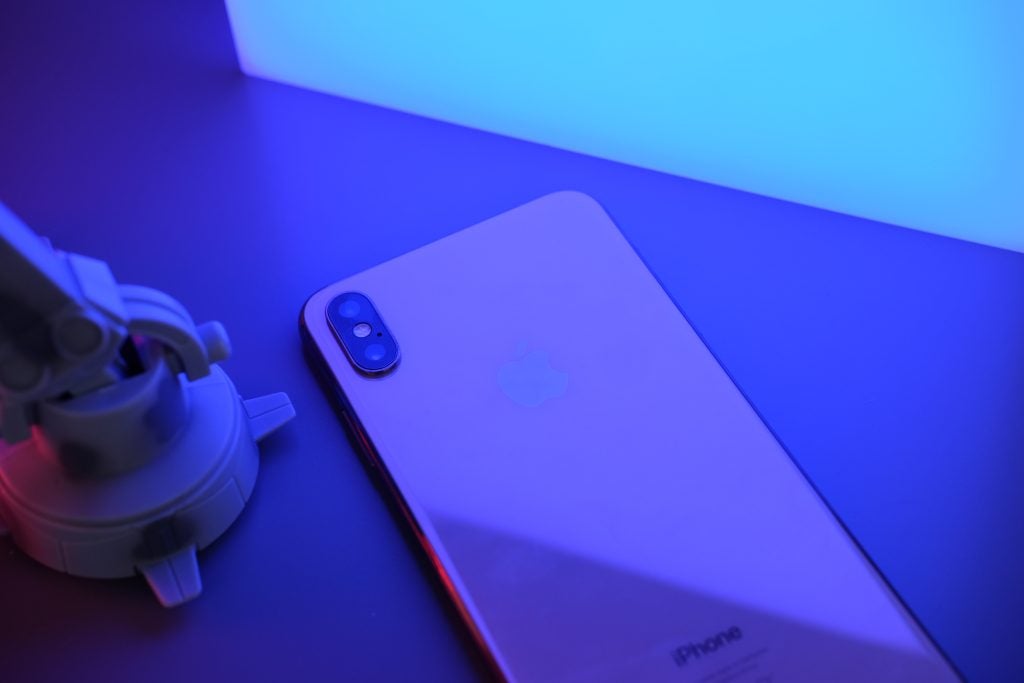 The biggest thing you’ll notice about Smart HDR, especially if you’re coming from an iPhone 8 or iPhone X, is that it makes taking pictures on an iPhone easy and reliable. Pretty much every image I captured has been correctly exposed and in focus – something I couldn’t say about shots taken with the iPhone X.

Colours have received a boost, too. There’s greater definition between different hues and the new sensor does a fantastic job of capturing subtle changes in the light. See the sample shots of the sun setting: each area is perfectly defined and is far more pleasing to the eye. I often found the iPhone X/iPhone 8 would struggle to handle varying light in a single picture. 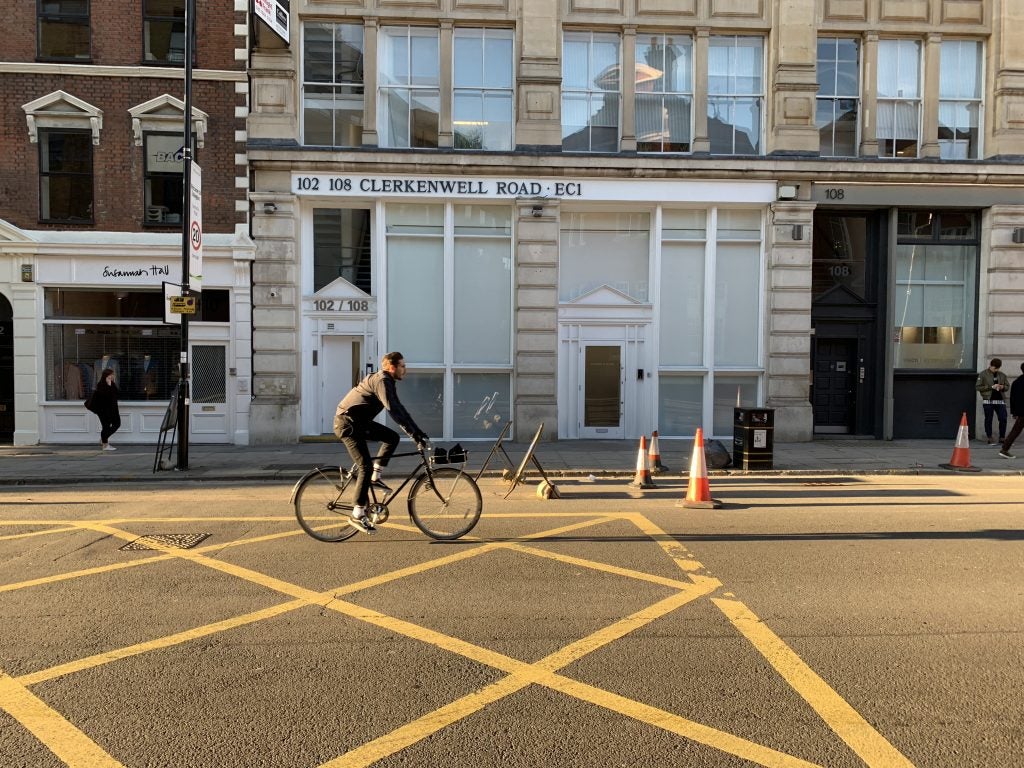 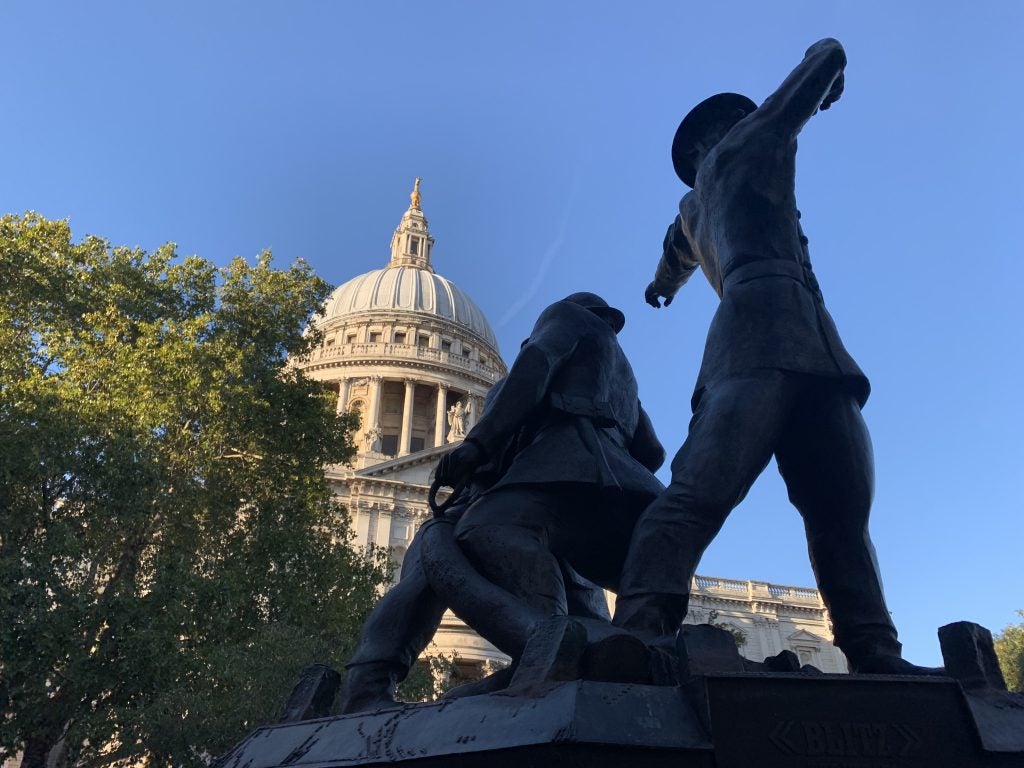 The camera deals well with tough to expose scenes 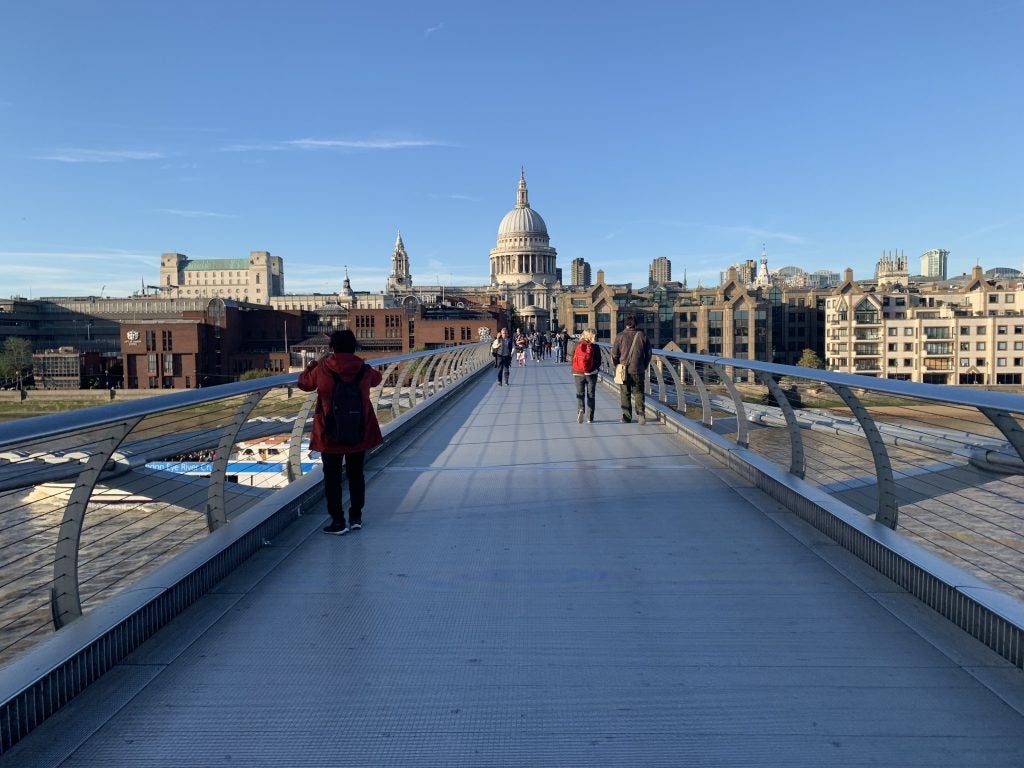 There’s a nice sense of depth to photos 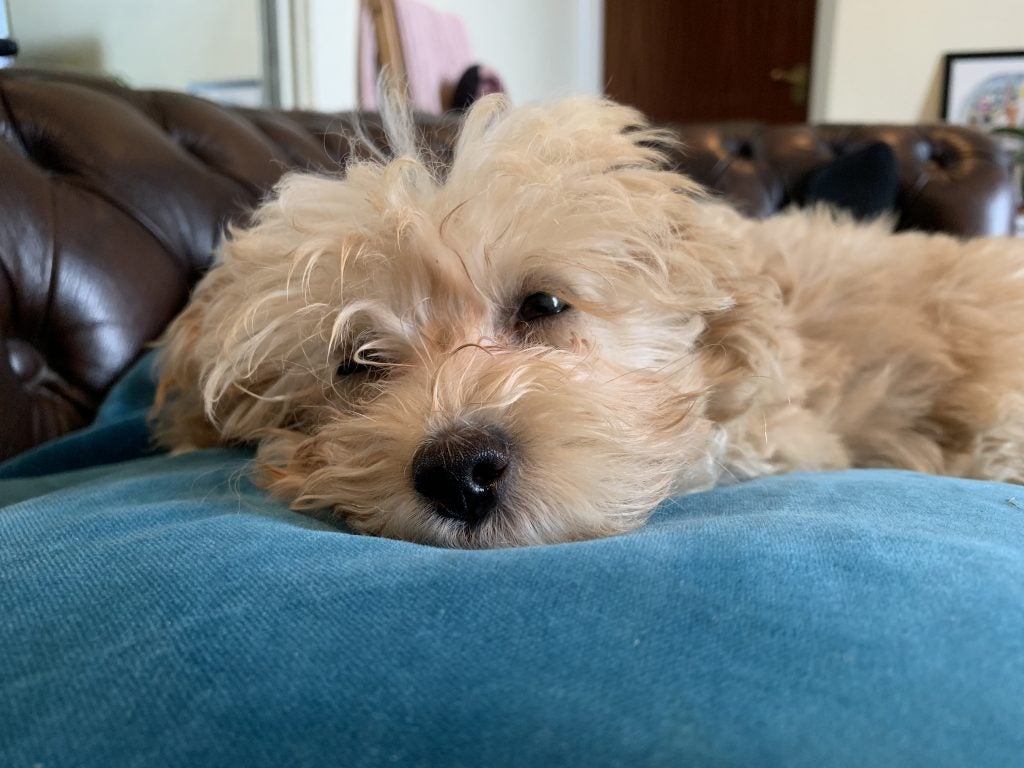 Detail, without zooming in, is sharp. But not a huge improvement

Those larger pixels also mean low-light performance is improved. This is an area that often sees phone cameras lag behind. Photos taken at night on the XS Max are noticeably brighter than on previous models, and actually have plenty in common with those taken by the Galaxy S9.

Dark areas are boosted, noise is kept to a minimum, and detail remains intact. I do think the rigorous brightening of darker areas tends to leave you with a picture that’s less true-to-life than the Huawei P20 Pro, however. 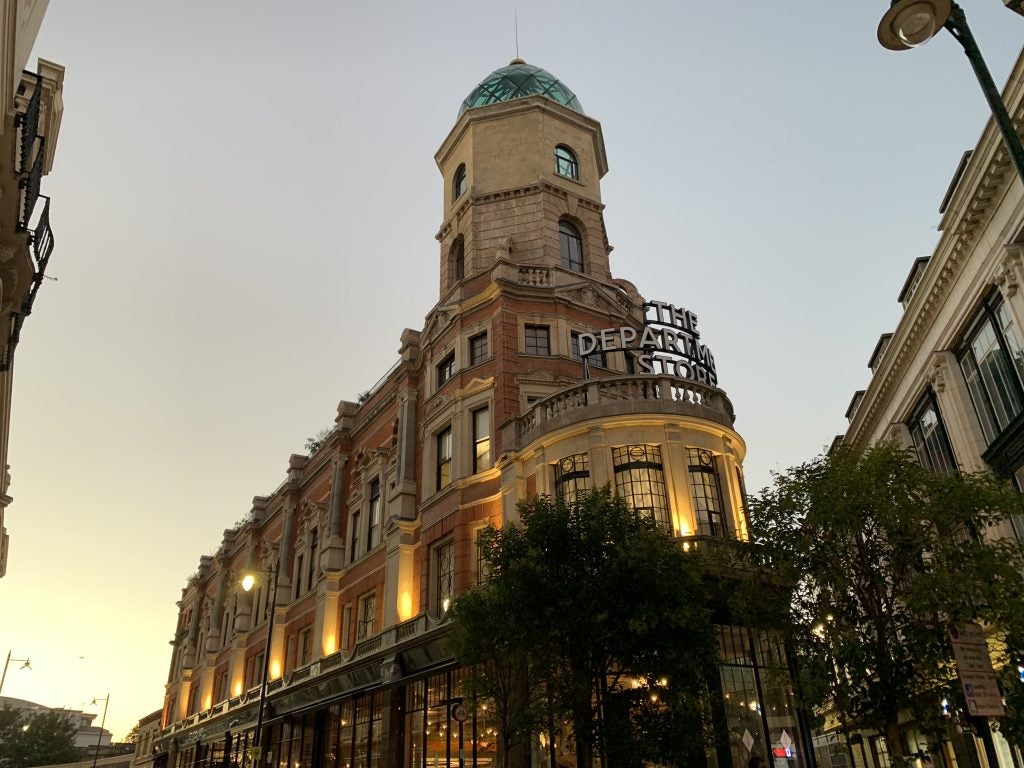 The sky here is lot brighter than it was in real life. Samsung does something very similar with its mobile cameras 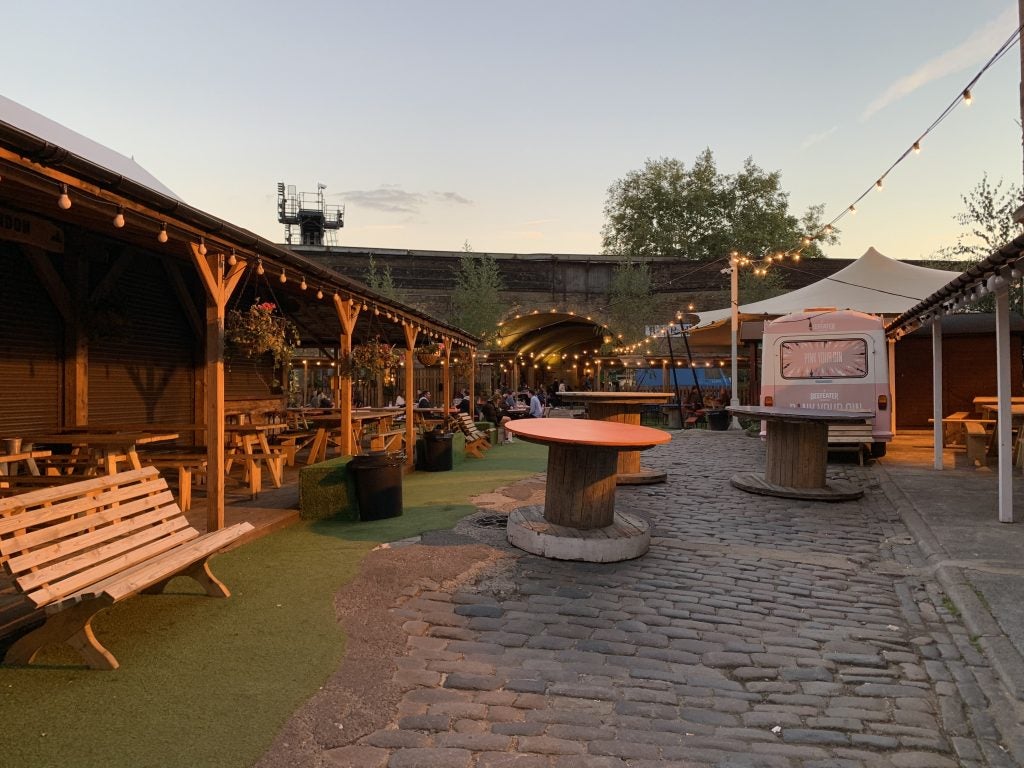 Low-light shots are good thanks to the bigger pixels. But it does sometimes try to brighten the sky too much 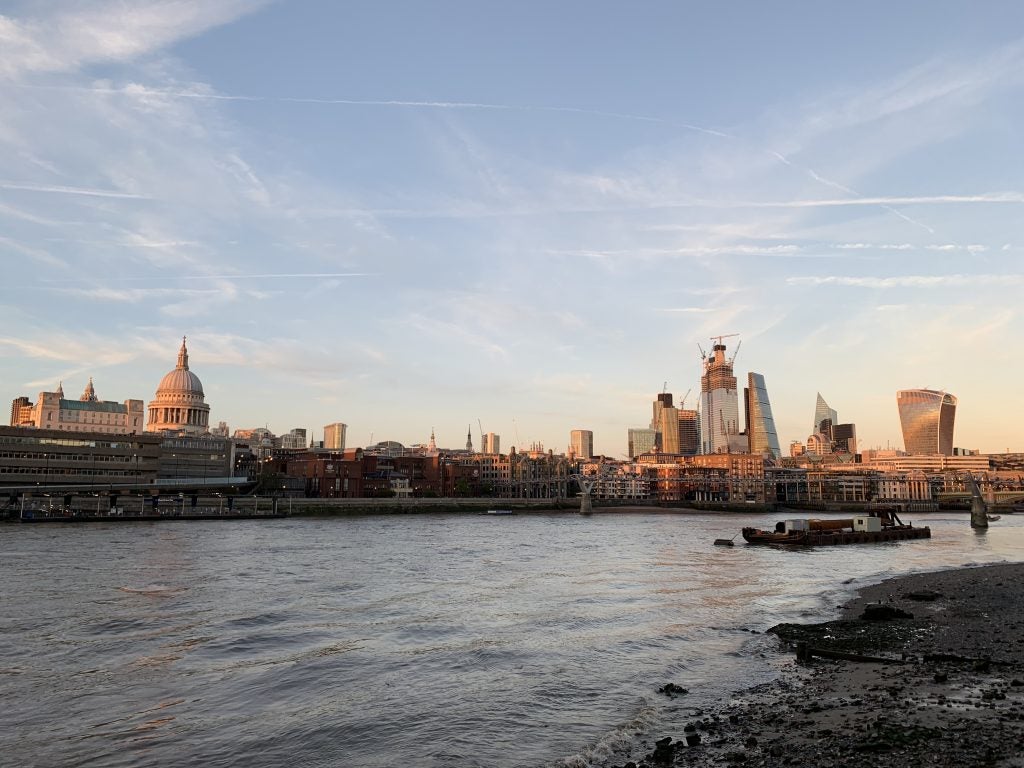 One area where the iPhone XS Max camera disappoints is with regards to detail. Although not noticeable until you zoom in, you’ll see intricate details are reduced to smudges.

Sitting below the main sensor is a secondary, slightly zoomed sensor. It helps to gather depth information for use in Portrait Mode and also adds extra detail when you tap the ‘2x’ button and zoom in. Jumping into ‘2x’ mode doesn’t guarantee use of this sensor, though. 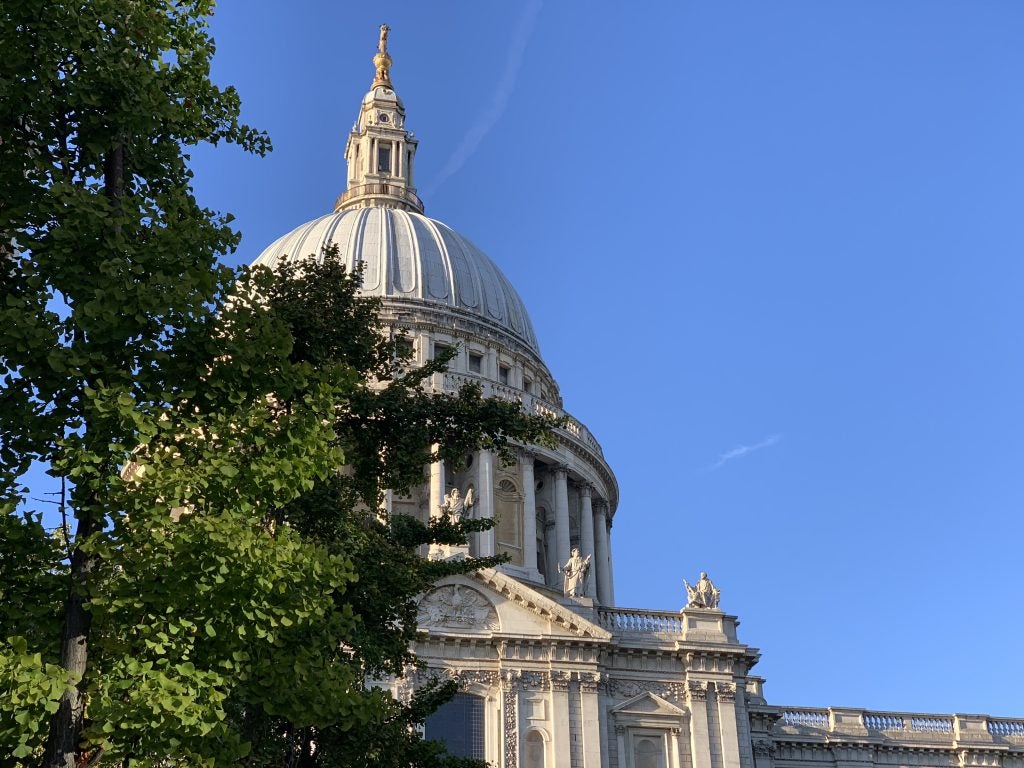 One small detail you might notice if you’re upgrading from an iPhone X is that the main sensor is marginally wider in the XS Max, which allows you to cram more of a scene into your pictures. This lends itself well to landscapes. 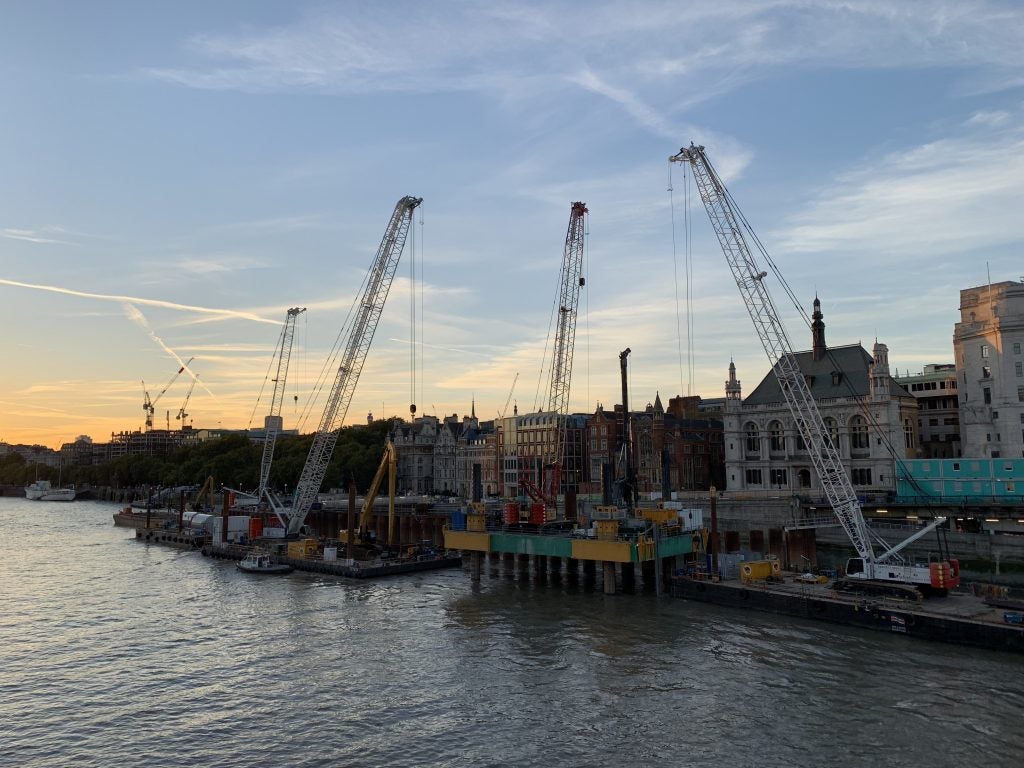 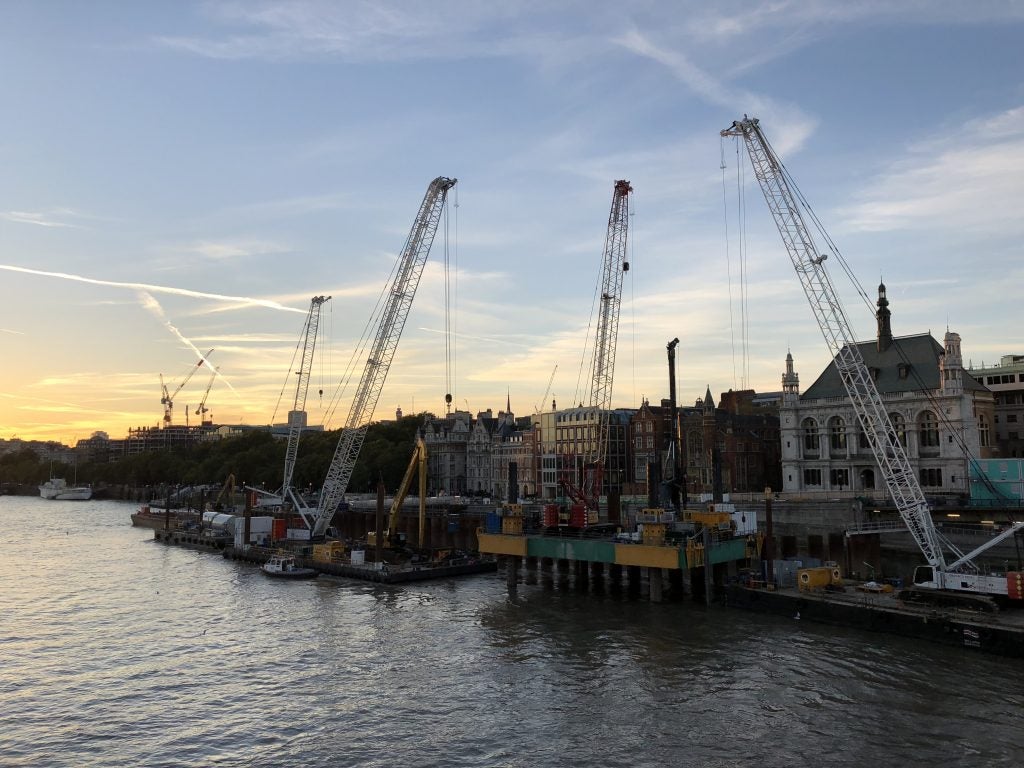 Along with Smart HDR, the other notable software upgrade to the camera is the new variable bokeh slider in Portrait mode. With it you can alter the strength of the artificial depth-of-field effect after you’ve taken the photo. You can move from f/16 to f/1.4, with the blur gradually increasing as you swipe through. 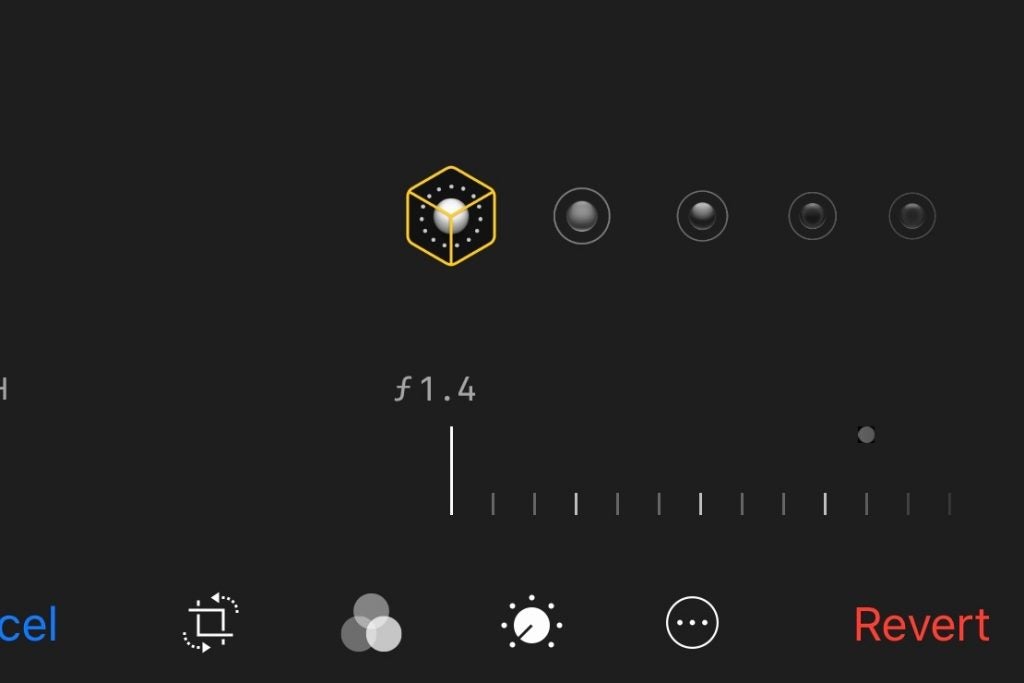 You can alter the amount of blur

Instead of simply applying the same blur over the whole area, like you’d see in some other phones, the iPhone XS Max’s blur is affected by what’s in the photo. This gives it a much more professional feel. 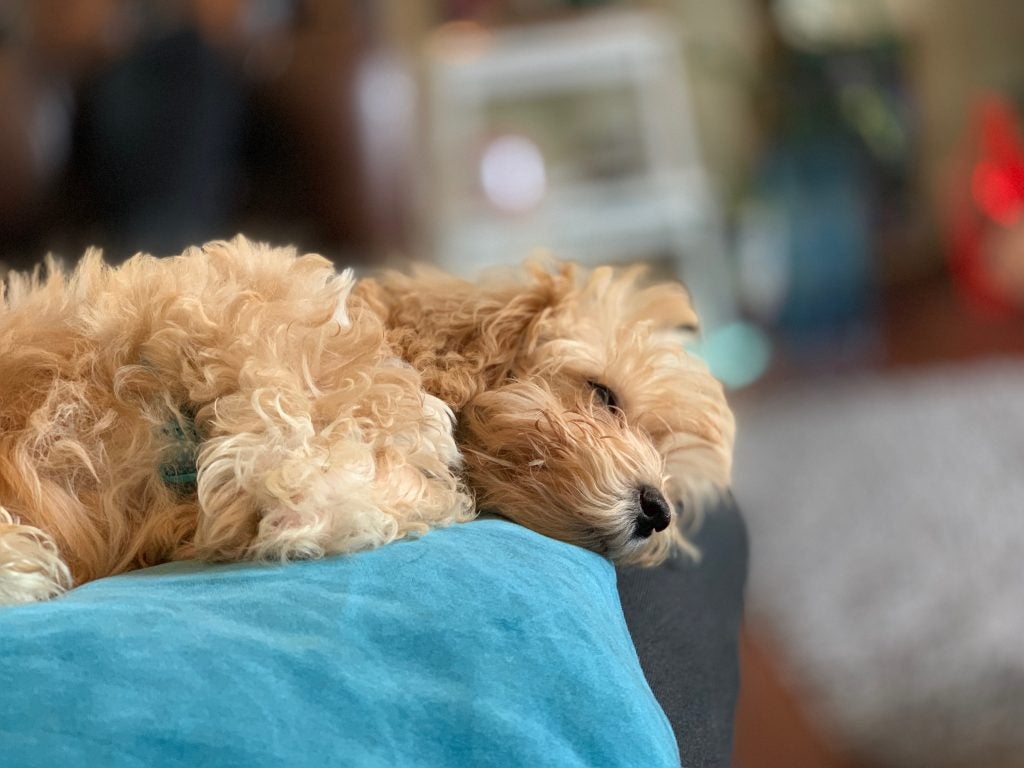 The blur becomes much stronger, this is at f/1.4 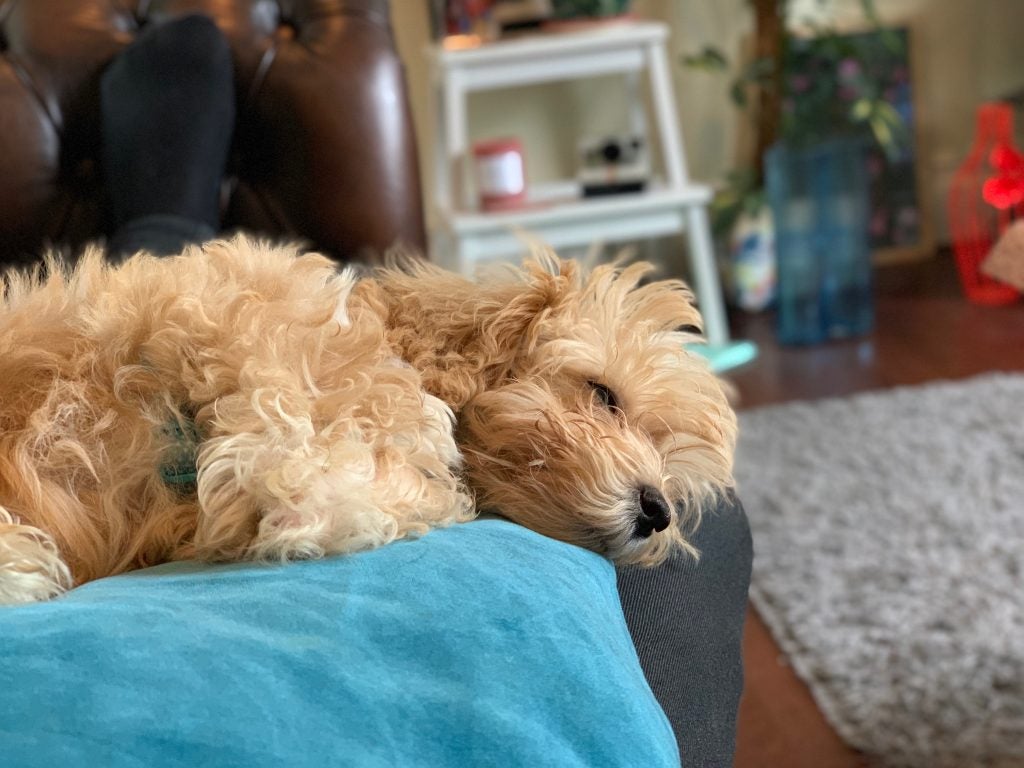 Portrait mode is available on the 7-megapixel front camera, too. However, it’s far less successful thanks to the single sensor and lack of adequate depth information. Often, I’d find it had blurred out all my hair, or chopped off my ears. There’s also some obvious smoothing going on with the front camera.

Video recording really impressed on the iPhone X, and it’s a similar story here. The rear camera can shoot 4K in 24fps, 30fps or 60fps along with 1080p in either 30 or 60fps. Shoot in anything below 4K/60fps, and you’ll also benefit from improved HDR.

Whichever format you shoot in, the resulting video looks excellent. Stabilisation is fantastic, detail is crisp, and the colours are punchy and vibrant. It will also record sound in stereo.

Apple’s camera app remains simple and basic; slide your finger around the carousel to access all the different modes. There are no in-depth manual controls, aside from exposure, and you’ll to go into the actual Settings app to tweak fps or video quality.

If you want more granular control and the option to shoot in RAW, I’d suggest downloading the Halide app. This is an excellent camera replacement packed with customisations and in-depth tweaks.