While I was a huge fan of almost area in the iPhone X, next to the iPhone 8 Plus it was clear that battery life couldn’t match up. When Apple announced the iPhone XS Max, my one desire was a battery to match the size.

For the most part I’ve been impressed by the endurance on offer here. It can’t quite match the comfortable day-and-a-half I’d consistently get with the iPhone 6S Plus and iPhone 7 Plus, though.

I’d class my usage as heavy, and the iPhone XS Max has yet to fail to last me a full day. After taking the phone off charge at around 8am, it will easily see me through to midnight without requiring low-power mode and continue to have enough power left for emergencies. That’s with multiple email accounts, photos constantly being backed up, and the usual array of browsing, messaging and calls. 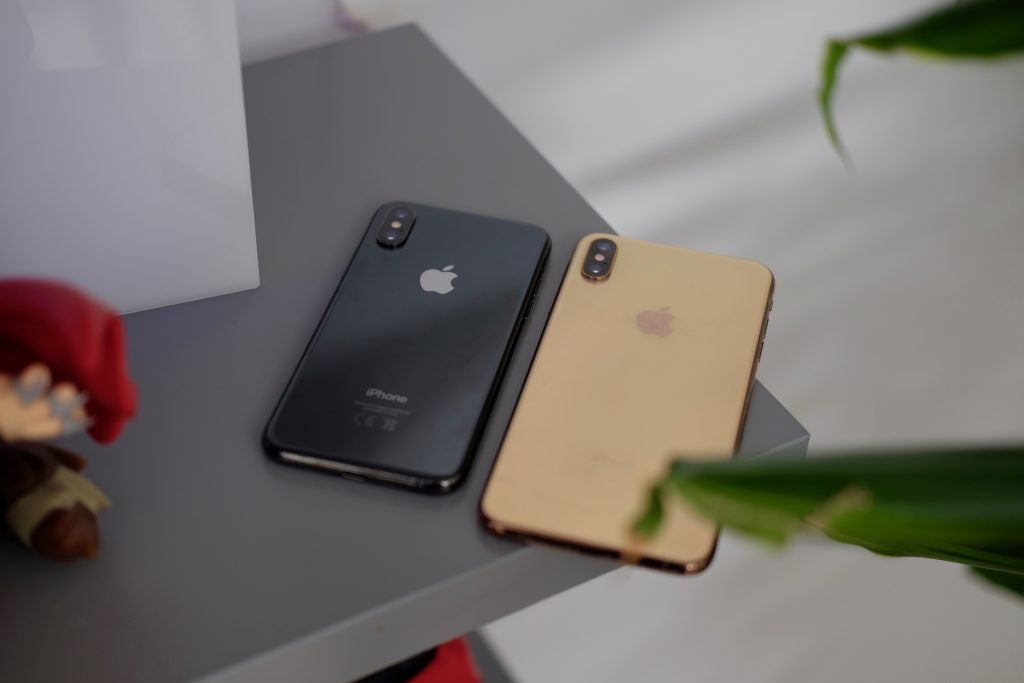 In our more methodical battery tests, the iPhone XS Max once again impressed. It sips power tremendously well when gaming and streaming video, losing only 5% after an hour of HDR video from Netflix and 10% after about 45 minutes of Asphalt 9. Standby time, again, remains unmatched – leaving the XS Max unplugged overnight saw a drop of only 4%.

Where the iPhone XS Max’s endurance impresses less is when it is performing tasks that hammer the GPS. You can just about watch the battery percentage meter fall as you use Google Maps.

All the these tests were carried out with the display set to automatic, and with the usual array of settings you’d expect to have turned on: Bluetooth, Wi-Fi and cellular. Jack up the brightness further and the endurance deteriorates substantially. However, I’ve rarely found myself needing to increase the brightness. 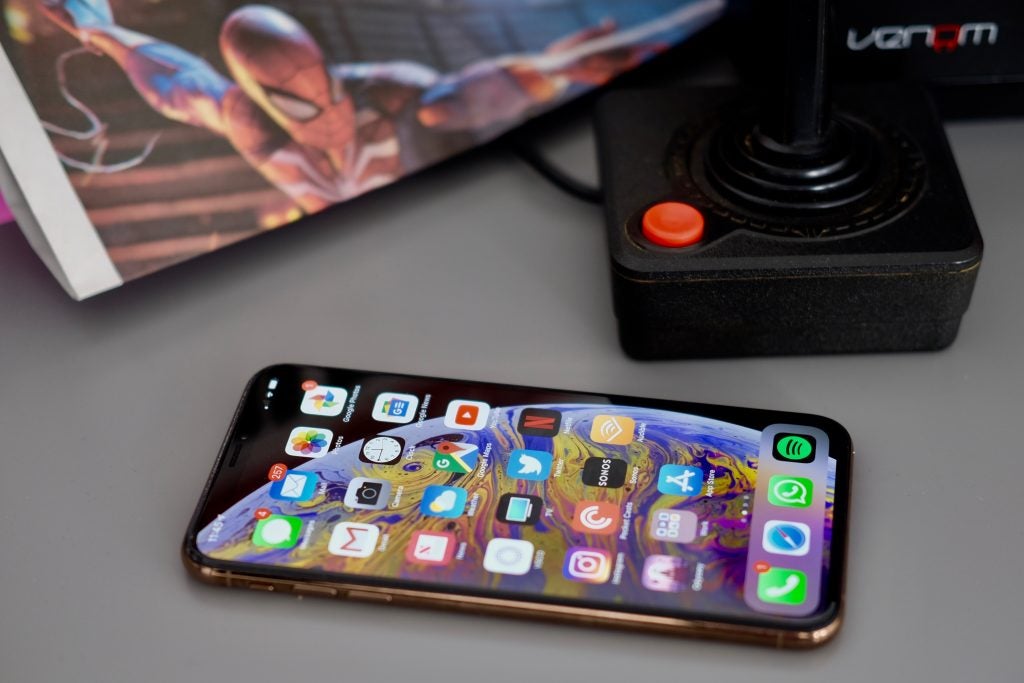 Bizarrely, Apple still doesn’t include a fast charger in the box. That means after splashing out £1099/$1099, you’ll still find a measly 5w plug and Lightning cable in the box and have to spend more to enable any sort of quick charging.

Using the default plug, the iPhone XS Max takes up to three hours to charge fully. That’s pretty much double what I’d expect from an Android phone. With a device such as OnePlus 6, I’d forego charging overnight and plug it in before I left for work. However, the iPhone XS Max will recoup only around 30-40% of the battery in the same amount of time.

Wireless charging is present, and it remains a nice addition that should be included on every device. Powering up the phone with a ‘fast’ enabled pad – I’ve been using both the Belkin and Mophie options sold by Apple – takes about the same time as with the included charger.

Why buy the iPhone XS Max?

If you’re coming from an older iPhone ‘Plus’ model and have the money to spare, you’ll notice a significant difference for the good by switching to the XS Max. It’s everything that was great about those phones, but with the modern design and stunning screen from the iPhone X.

If you already have an iPhone X, however, there isn’t much to get excited about  – unless it’s the size you want. The camera upgrades are great, but not worth the cost of entry, and updates to the processor offer minimal user-facing improvements.

As the price of the iPhone rises, it becomes harder to ignore Android rivals. The OnePlus 6 boasts a good camera, lovely OLED screen, plenty of storage and is already running Android Pie – all for £449. You can buy a OnePlus 6 and an iPad 9.7-inch for movie-watching and still have money left over.

There’s also the Samsung Galaxy Note 9 for £869 and Huawei’s P20 Pro with its arguably better camera experience for less than £700.

The antidote to this might very well be the iPhone XR. Yes, at £749/$749 it’s by no means cheap. But, it has the same camera and A12 Bionic as the iPhone XS, a similar body, and the added novelty of coloured shells. If you’re looking for a bigger iPhone then it might be worth waiting to see how it fares.

For anyone other than those completely devoted to iOS and the Apple ecosystem, the iPhone is becoming an increasingly tougher sell. Yet, if you have the money available and want that ease of use that iOS devices bring, then you’re still getting an absolutely fantastic device with the XS Max.

It’s expensive and won’t be for everyone, but the iPhone XS Max is a great phone in just about every area.