It’s no secret that Apple puts excellent cameras on its smartphones and although the XS appears to sport the same main snapper as last year’s iPhone X, a few meaningful tweaks make for a notable bump in performance and quality.

A pair of 12-megapixel sensors, both with OIS (optical image stabilisation) take point. The main snapper sports a 26mm focal length and an f/1.8 aperture, while the secondary lens features a narrower f/2.4 aperture and a 52mm focal length – this gives the iPhone XS 2x lossless optical zoom, something not possible on single-lensed rivals like Google’s Pixel 2.

Apple’s new Smart HDR technology is also a big addition to the iPhone XS. By default, the phone captures multiple shots at a variety of exposures every time you press the shutter and composites them into a single image, showcasing a greater dynamic range than you’d see from the likes of the older iPhone cameras. It’s similar to the wizardry Google has employed on its latest Pixel phones, albeit with the inclusion of over-exposed samples that become part of the final image too. 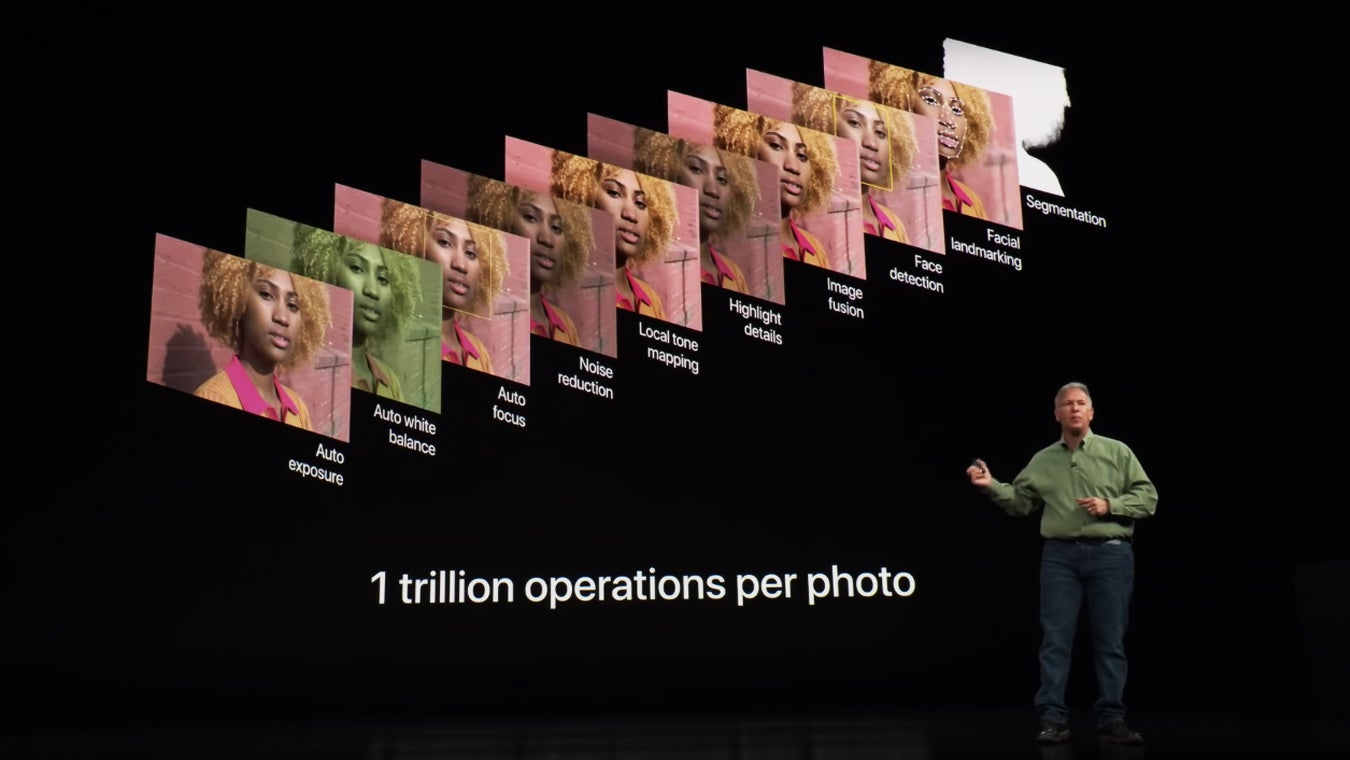 Phil Schiller explaining how Smart HDR works on the 2018 iPhones

In practice, this means the phone takes stunning shots almost any scenario, with great exposure and dynamic range ensuring that details in both the brightest and darkest areas of frame are preserved. Larger 1.4μm pixels (up from 1.22μm pixels on the iPhone X) mean low light performance is also supposedly improved but in my opinion it still falls behind the likes of the Samsung Galaxy S9, Google Pixel 2 and Huawei P20 Pro in this department, if only slightly. 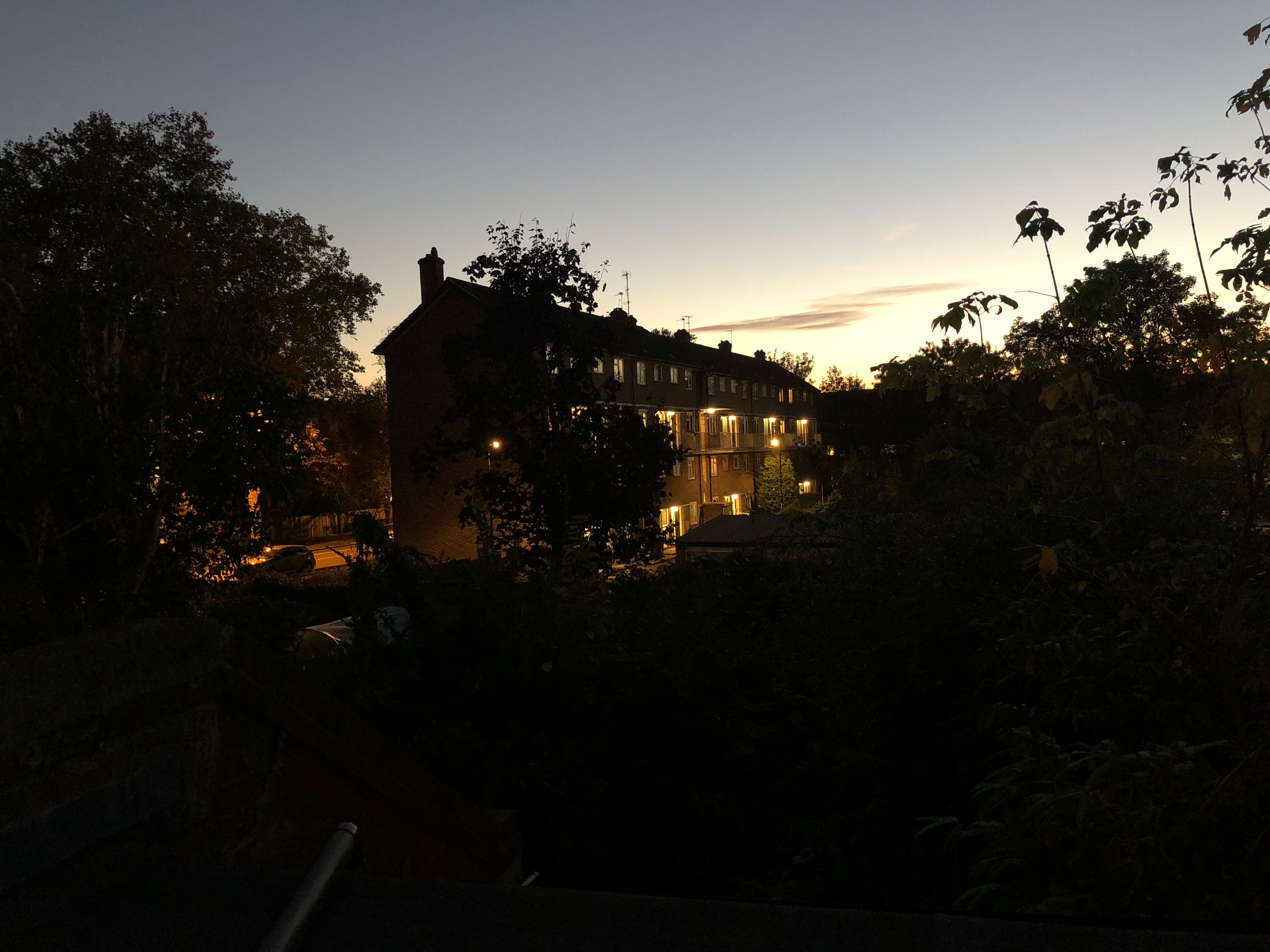 Despite the XS’s photographic prowess, it is worth noting that there appears to be more post-processing and automated tweaking going on compared to older iPhone imagery too.

I used to think of iPhones as favouring natural-looking, accurately coloured shooting but looking at the images captured on the XS, I’m starting to think Apple has opted to dress its pictures with more visual ‘pop’ this time around. This isn’t a bad thing per se but if you’d rather capture content that’s more true-to-life you’ll have to turn to third-party solutions like Halide for options that include RAW capture and more neutral colour profiles. 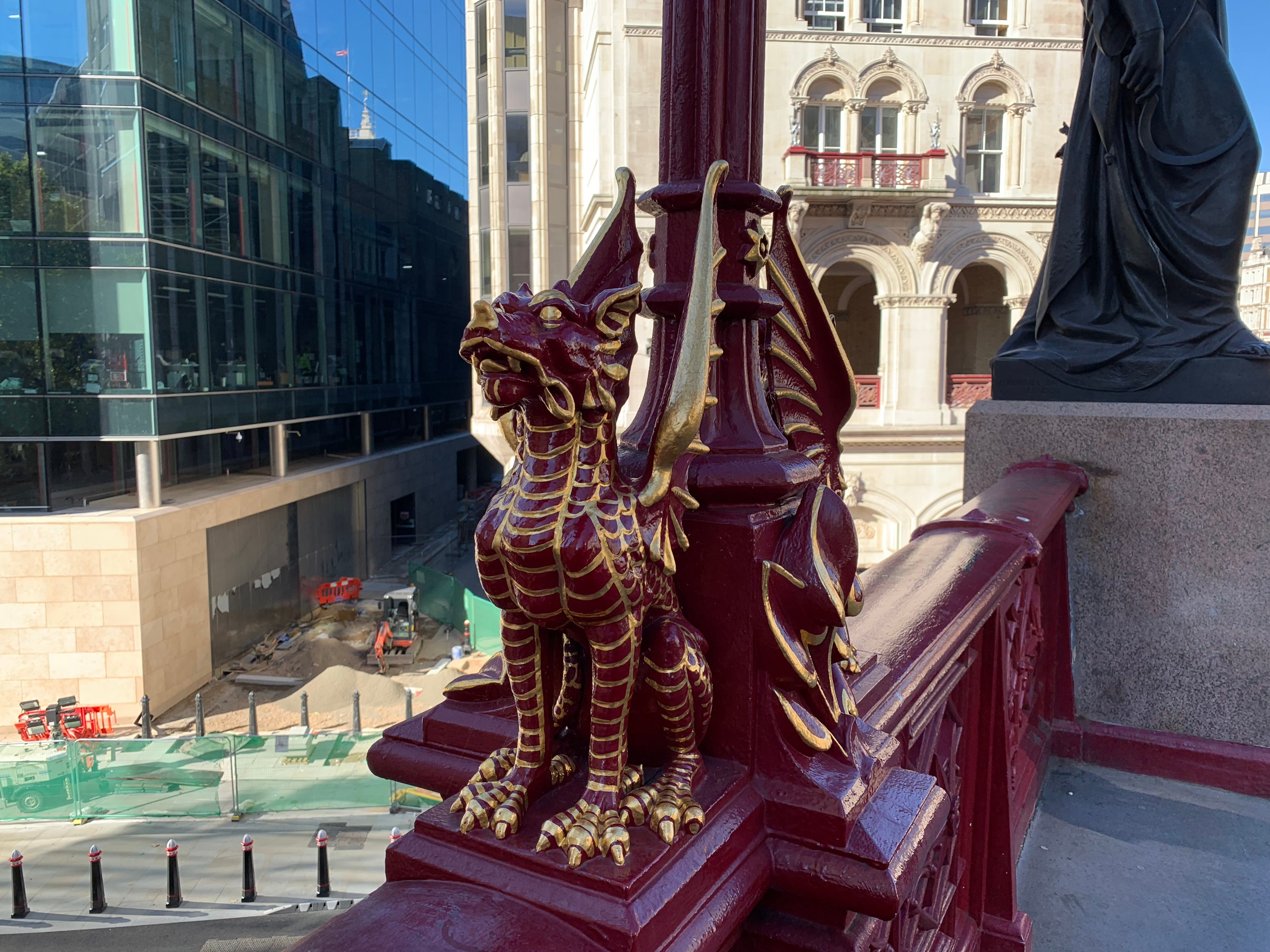 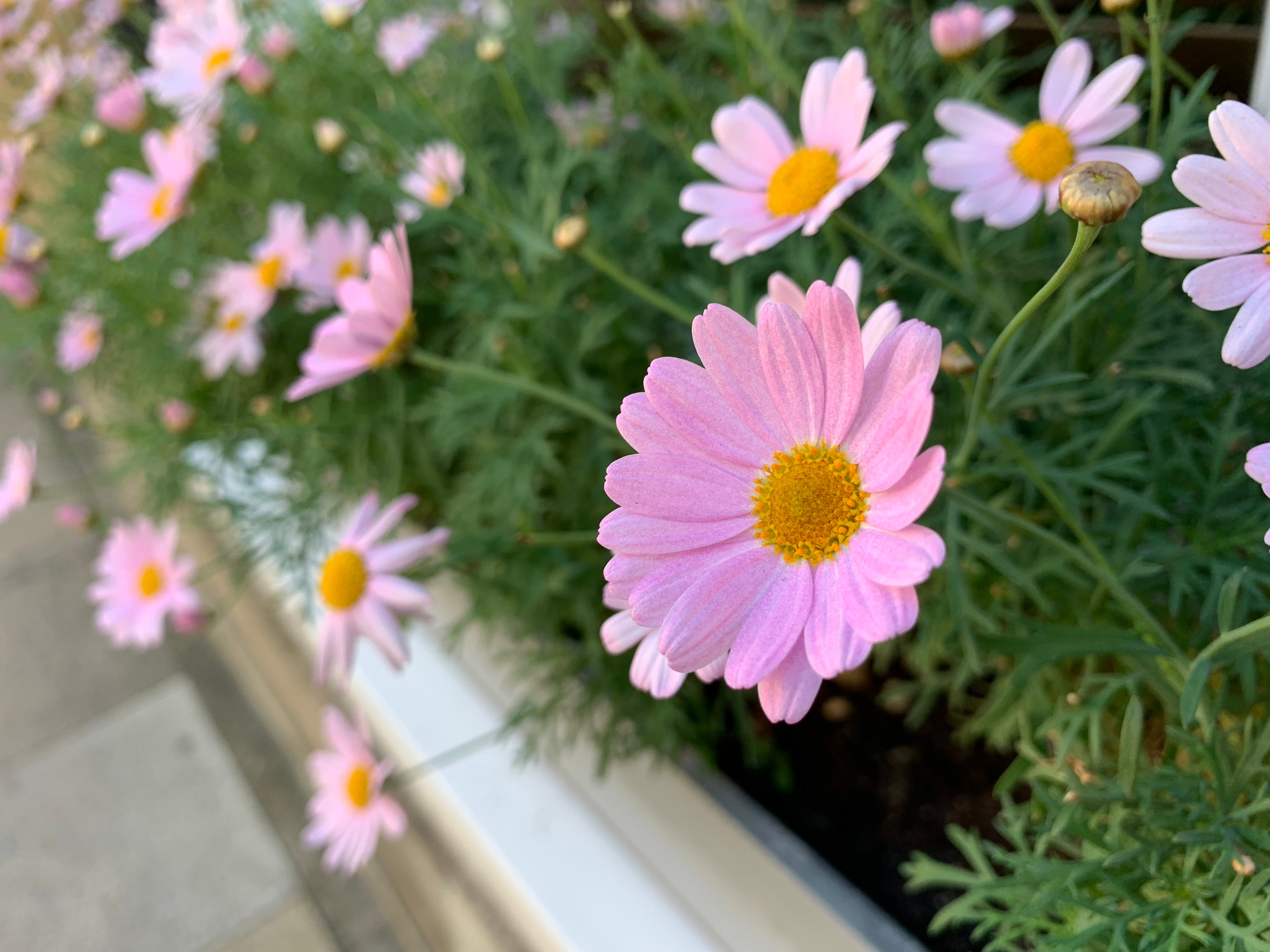 The company’s existing Portrait mode has received a nice upgrade on the XS that again borrows from Huawei’s and Samsung’s photographic styles, letting you virtually adjust the amount of bokeh around a subject after the fact.

Using the main camera, it’s a pretty stellar experience but edge detection isn’t perfect and the issue is far more pronounced on the front camera, despite help from the phone’s depth-sensing and AI tech. 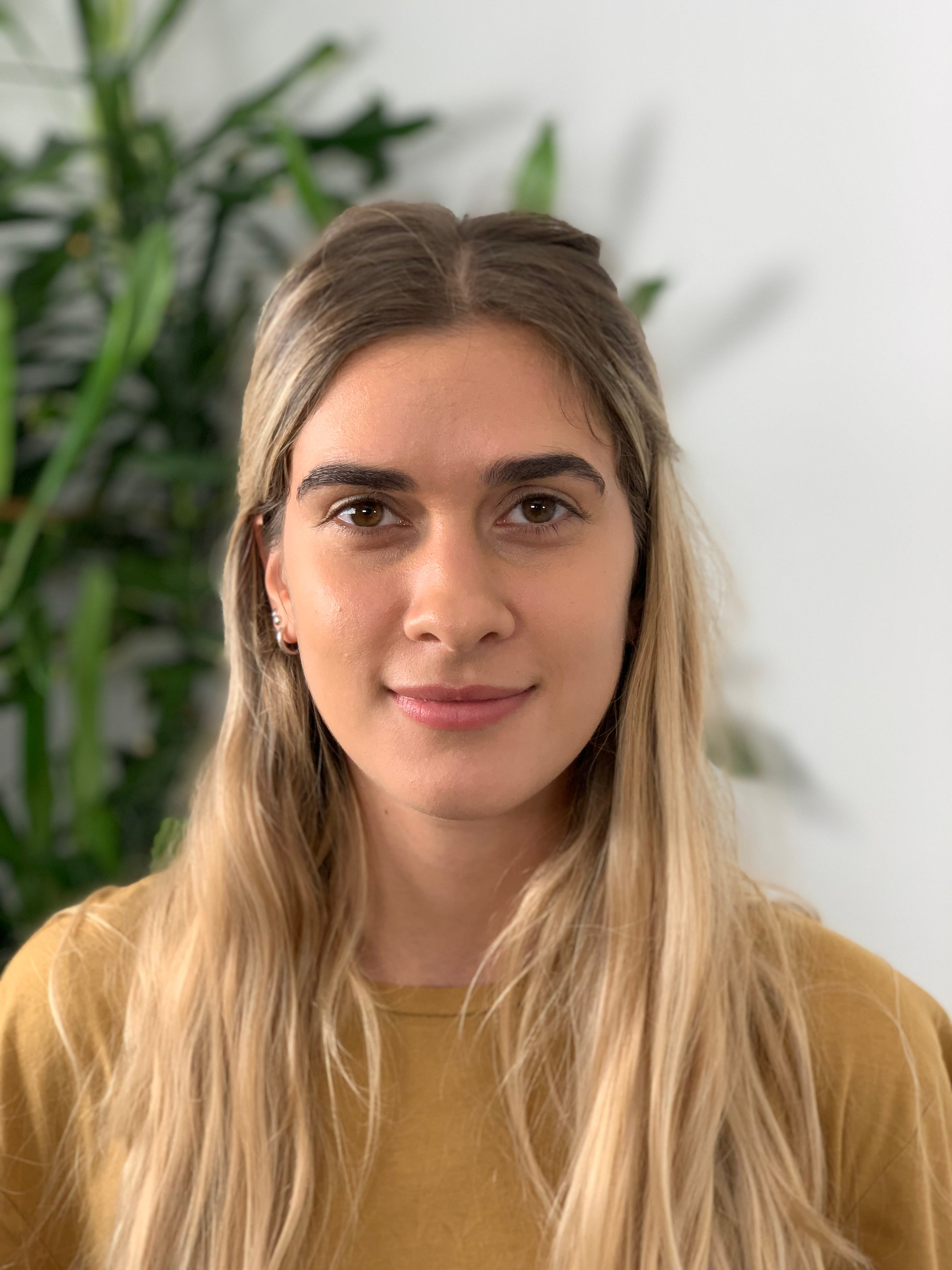 Portrait Mode is very good, especially as you can now alter the amount of bokeh at play, but edge detection still isn’t perfect

Some of the virtual lighting modes also suffer from this issue too, most readily the Stage Light profiles, that try to isolate you or your subject and render everything else in complete blackness. 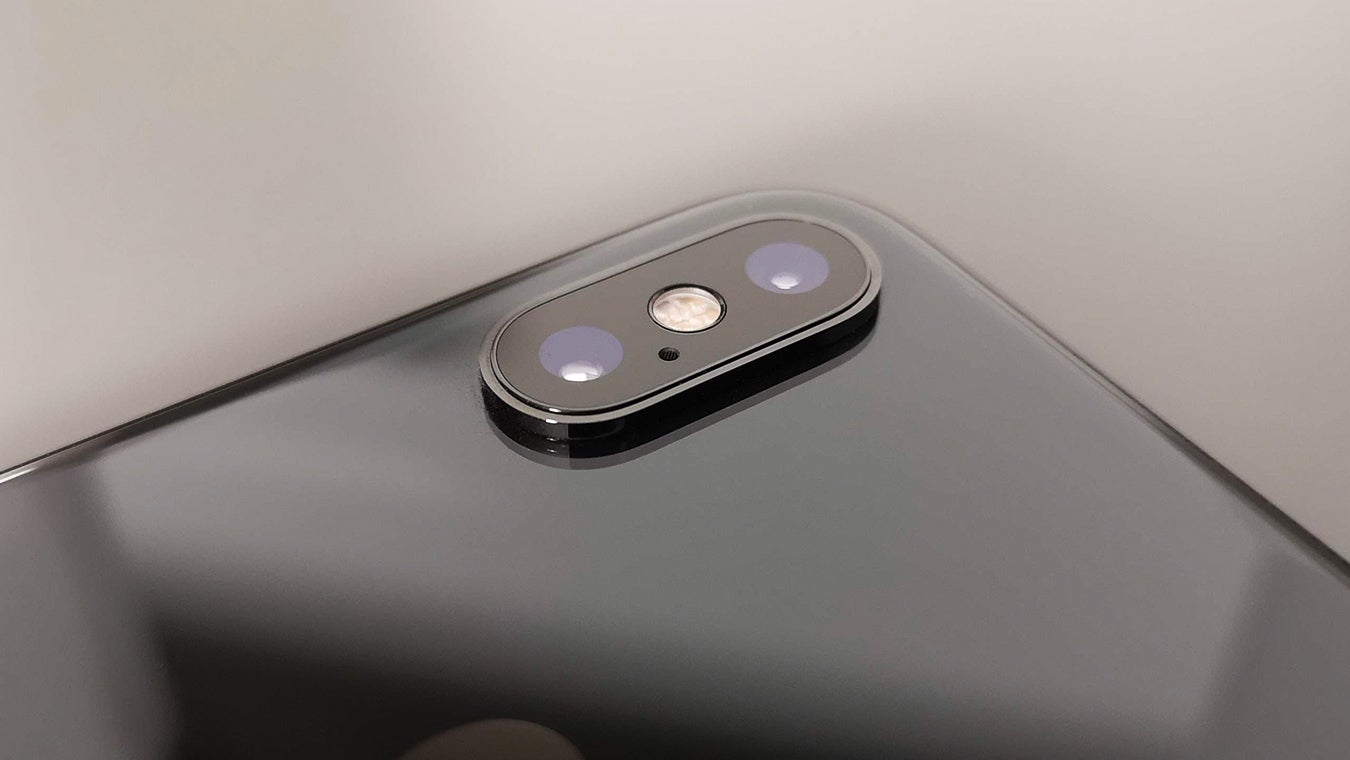 As for video, until now the iPhone X offered what I would consider the best-looking video recording of any smartphone, not least because it gave you the option to shoot in 4K at 60fps (frames per second) whilst retaining its optical image stabilisation. The same is true of video capture on the iPhone XS, however, Apple has elevated the experience further with improved HDR capture, impressively quick automatic contrast and exposure adjustment, and the addition of stereo audio recording.