iPhone X Performance – Powered by the A11 Bionic

The internals of the iPhone X are exactly the same as those in the iPhone 8 Plus. It’s powered by the A11 Bionic chip, which is still fast, plus 3GB of RAM.

The A11 Bionic is a six-core processor with two high-power and four low-power cores that churn through all tasks with ease. In benchmarks, it scored 10,000 in the multi-core Geekbench 4 test, which isn’t far off double the scores achieved by flagship Android phones in 2017; it achieved 4121 in the single-core tests. 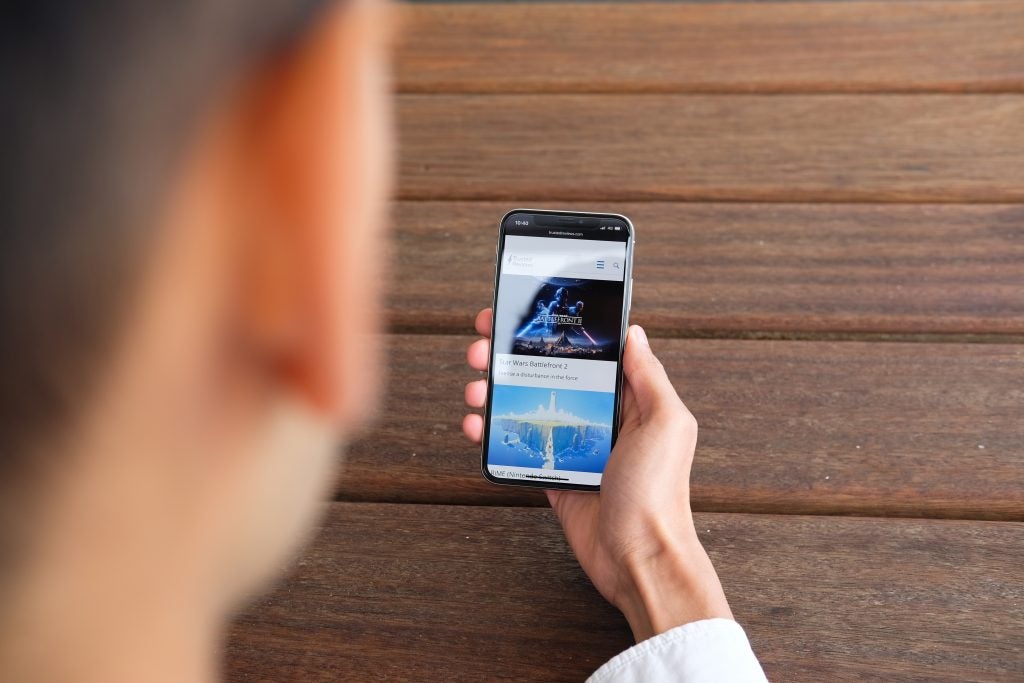 Even though the screen stretches nearly edge-to-edge, there’s still room for the dual-speaker setup of the past few iPhones. This sees one forward-facing speaker on the front and a downward-firing unit on the bottom working together. Sound will no longer be blocked by your hand when you’re watching video in landscape orientation, and it gets very loud.

It isn’t only the volume that impresses; audio quality is decent too. Bass is nicely tuned and there’s plenty of detail. I’d probably still stick with Bluetooth headphones for proper music listening, but for watching YouTube this setup is great.

There have been some reports of a strange hissing that comes from the earpiece, but I haven’t encountered any such issues. In my opinion, call quality is excellent, with the noise-cancelling mics doing an excellent job of blocking out noise.

Three’s Wi-Fi call features works excellently – this is still one of the few phones to support it – and the device offers strong reception for both data and Wi-Fi.

Apple has now released iOS 13 and it’s fully supported by the iPhone X. It’s great to see Apple continually updating older phones to the latest versions of its software.

iOS 13 brings plenty of new features to the iPhone. You’ve got a system-wide Dark Mode that’ll turn all the default apps, along with notifications and the settings menu, a much darker colour. This can either be set to be automatic or you can just leave it on all the time.

iOS 13 also lets you share audio with multiple pairs of AirPods, improves the Apple Maps app and adds in many handy UI tweaks.

To offset the lack of a home button on the iPhone X you now swipe up from the bottom of the display to head to the Home screen, and swipe and hold to access the multitasking menu. In addition, no longer can you simply swipe apps away anymore; you have to press and then tap the little ‘X’ icon. My favourite gesture is a quick swipe along the lower part of the display to quickly switch apps. 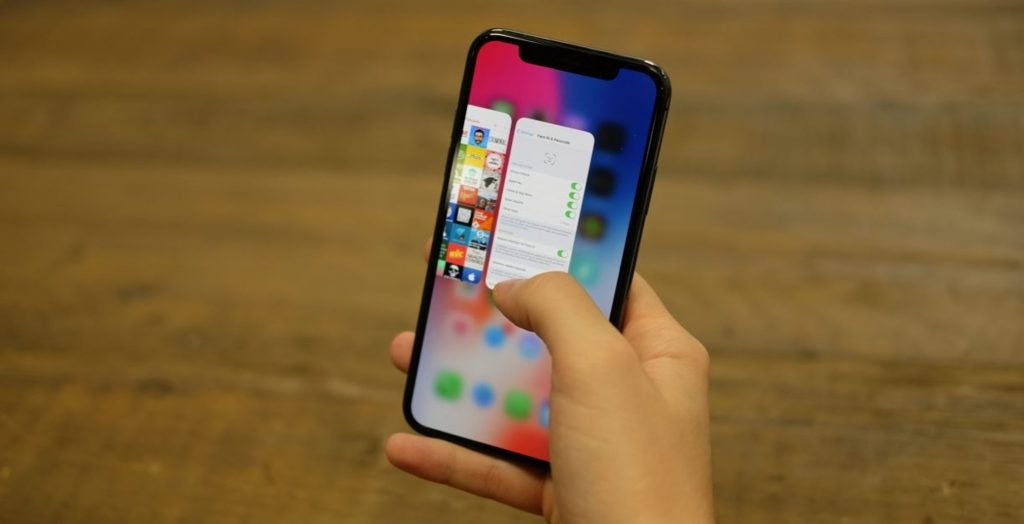 These new gestures take a bit of getting used to but most of them eventually feel natural. The swipe up to go Home feels like it should have always been on option, but the little movement to multitask could be improved.

Other functions that previously required the Home button have been remapped to the elongated lock button on the side of the device. A double-tap of this brings up Apple Pay, while rapidly hitting it five times dials the emergency services. To capture a screenshot you press the lock switch and volume down; a longer-press of this combo will turn off the phone completely. Your notifications will also only show when you’re looking at the phone, and timers will dim when it knows you’re looking at the phone. 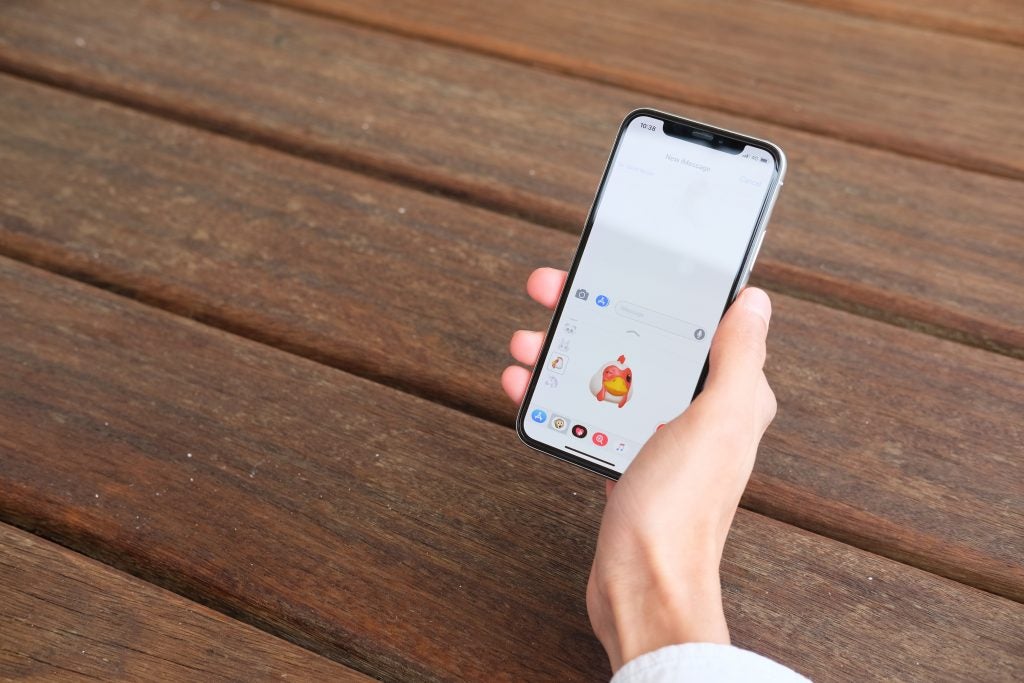 One of the few iPhone X-exclusive features is Animoji. These are, as the name suggests, emoji that you can animate through the tech that features inside the Face ID camera. It’s ridiculously addictive to turn yourself into a poo or unicorn with your facial expressions, and you’re not restricted to just sending them to other iPhone X owners since they’re saved as .MOV files. I’m not going to tell you to run out and buy a £1000 phone so you can turn your face into a singing unicorn, but it’s bloody fun.