One of the reasons I’d always recommend a Plus version of the iPhone over the standard one is battery life.

Many people have gotten used to carefully managing their daily phone use to make sure their phone doesn’t run out before the end of the day. I don’t like doing that, which is why I prefer phablets such as the 7 Plus.

While the 4.7-inch iPhone 7 disappointed me even compared to other small phones, the 7 Plus is a beast that keeps going and going. I regularly plug it in to charge late at night with 30% or more battery to spare. That gives me confidence. 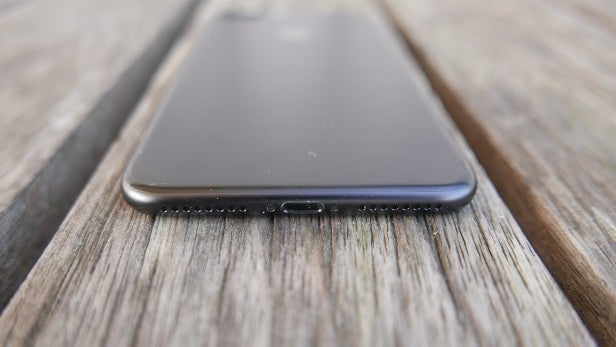 Just how much better is it than the iPhone 7? Well, I was disappointed that I only managed to get a little over six hours of constant use out of the smaller iPhone. The 7 Plus betters that by some margin. I managed to get an extra three hours of screen-on use with the 7 Plus during testing. That included two hours of streaming video and an hour of browsing the web over 4G. Superb.

What’s not so good is Apple’s reticence to bring fast-charging to the iPhone 7 Plus. I’ve become a big fan of this feature since using the Samsung Galaxy S7 and OnePlus 3. The latter manages to fill its battery in a little over an hour. The 7 Plus is a snail by comparison.

It takes slightly more than two hours to fully charge the iPhone 7 Plus from zero, while an hour will give you 56% of your battery back.

It may not charge quickly, but the battery on the iPhone 7 Plus is excellent and makes even more sense if you intend to pair it with the Apple Watch Series 2. In my experience, having that paired with your phone drains around 5% more of the 7 Plus’s stamina in a day. 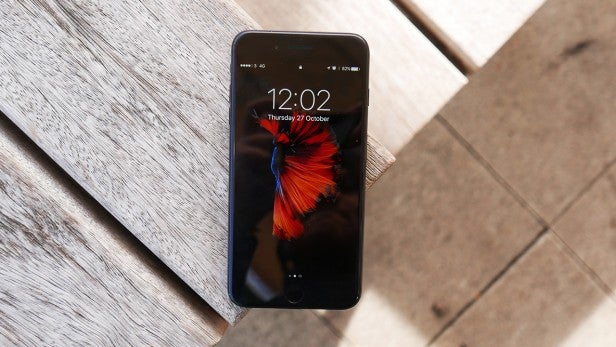 Should I buy the iPhone 7 Plus?

At £719 the iPhone 7 Plus is the most expensive iPhone that’s ever hit the UK. In the US the prices are the same as last year’s 6S Plus, but that still doesn’t make it cheap – far from it. The only bonus is that Apple has finally upped the starting storage capacity from a paltry 16GB to an almost respectable 32GB.

The jump from there is big. For an extra £100 you can get the 128GB model, which should have more than enough storage for the majority. If you really want peace of mind that your 7 Plus will never run out of room for your photos or music, there’s also a 256GB option for an eye-watering £919.

You get a lot for your money compared to the iPhone 7, though. For £120 more the 7 Plus provides a luscious 5.5-inch screen and a clever camera – but, most importantly, battery life you can rely on.

If you can live without a headphone jack, this is a great upgrade from an iPhone 6 or iPhone 6 Plus. If you already own a 6S Plus then the differences aren’t so pronounced. I’d wait to see what Apple has planned for the 10-year anniversary of the iPhone in 2017 in that case.

It’s not revolutionary, but the iPhone 7 Plus is great phone.