The iPad Mini 4 has a camera on the rear, and although the 8-megapixel iSight unit with an f/2.4 aperture is perfectly adequate, I’m going to take a guess and say that the smartphone in your pocket can probably do a much better job. 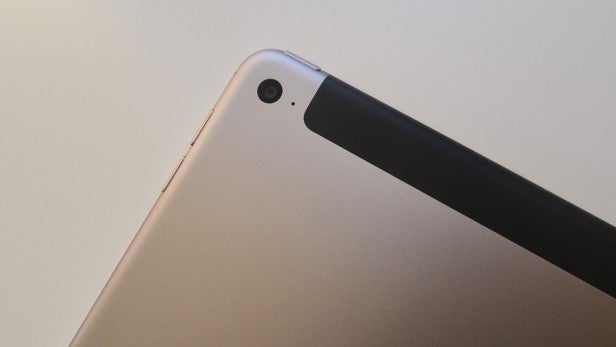 Pictures taken in daylight are generally colourful and, as long as you don’t use the zoom, they’re sharp. There’s no OIS, but 1080p footage is smooth and looks good. Things take a downturn when there isn’t a decent light source, however, with night time pictures not even being worthy of sharing on Instagram. 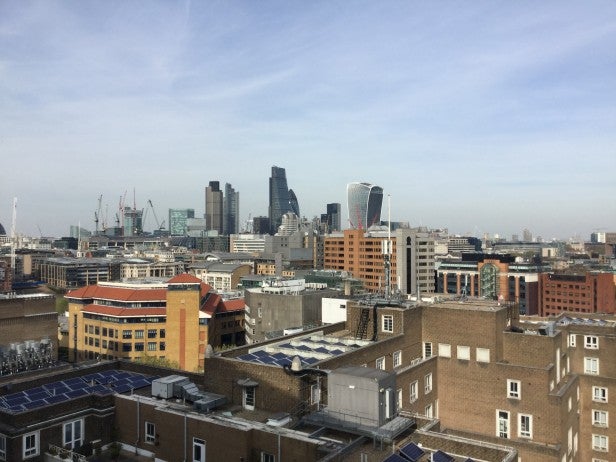 Landscape pictures are fine, for a tablet, with nice colour accuracy and enough detail

I’d argue that front-facing cameras are more important on tablets, and the one on the iPad isn’t all that great. It’s a 1.2-megapixel sensor, the same as the iPhone SE, and is just about acceptable for FaceTime chats.

Battery life on tablets is rarely an issue; they’re expected to last multiple days without needing to be charged.

Since the iPad Mini 4 is smaller than the iPad Air 2, but has just as many pixels to push, I initially thought it would struggle in terms of battery life. I’m happy to say that it doesn’t.

Throughout a week of using the tablet for a couple of hours per day, I’ve had to charge it only once. It loses about 8% streaming a 40-minute HD TV episode from Netflix at 70% brightness, while a stored video in similar situations takes up 6%. 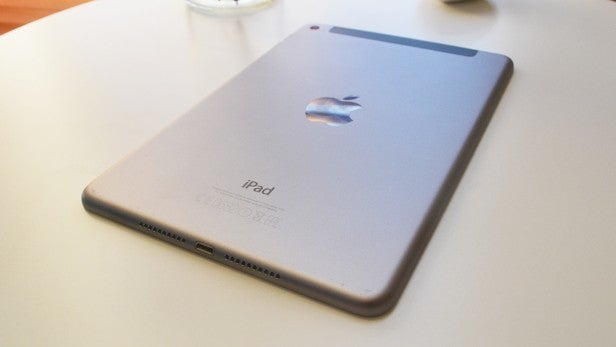 It’s a similar story for gaming, with a 45-minute round of Hitman: Sniper eating through 10% and a lighter game, in this case Monument Valley, using 7%.

Standby times are fantastic, too. I can leave the tablet in my bag and even if I don’t come to it again until the following day, it will have dropped only a percentage or two.

Charging is done via a Lightning cable, but it’s on the slow side. Unfortunately, there’s no quick-charging feature available on the iPad Mini 4, and on average it took 2hrs 30mins to fully charge the tablet. You’ll get to about 60% in 1hr 20mins. 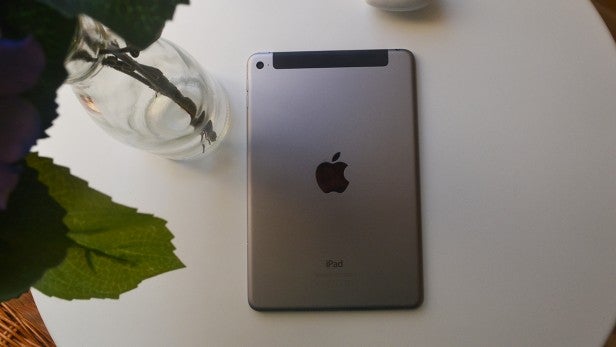 Should I buy the iPad Mini 4?

Apple’s latest compact iPad is great. It’s a powerful device that’s ideal for cramming with media and chucking in your bag.

It’s slim, with a stunning screen and a battery that doesn’t require constant attention. It’s includes all the features that made the iPad Air 2 so good, but in a more manageable body.

Whether or not you take the plunge will really depend on the size of screen you want. With prices starting at £319, the iPad Mini 4 is only £30 cheaper than the iPad Air 2. Its bigger screen makes it far better for productivity, yet it remains so thin and light that you’ll barely notice it in your bag.

However, for those with their heart set on a compact tablet running iOS, the iPad Mini 4 won’t disappoint. If you’re looking for an Android alternative then the excellent Nvidia Shield K1 costs just £149.

It’s an iPad Air 2, but smaller. Great for media, reading and checking your emails, but not as productive as its bigger brothers.