If video killed the radio star, mobile phones killed the humble home phone. But one company out there wants to bring the feel of the good old blower back to our homes. Invoxia makes home phone-style docks for mobiles. And while it has produced iPhone-compatible kits for a while, it has only just released its first Android-compatible product, in the new-flavour Invoxia NVX 610.

A dock that turns your mobile into a home phone may seem a bit like Innovations catalogue fodder, but Invoxia’s gear is no cheap tat. Its docks cost over £400, and are fabulously well-made bits of kit. The new Android  Invoxia NVX 610, shown off at CES 2013, is no exception.

It’s a slimline desktop dock cast in white that connects to and charges Android phones. However, unlike the iPhone version, it’s not quite as simple as just plonking your phone into the dock port. 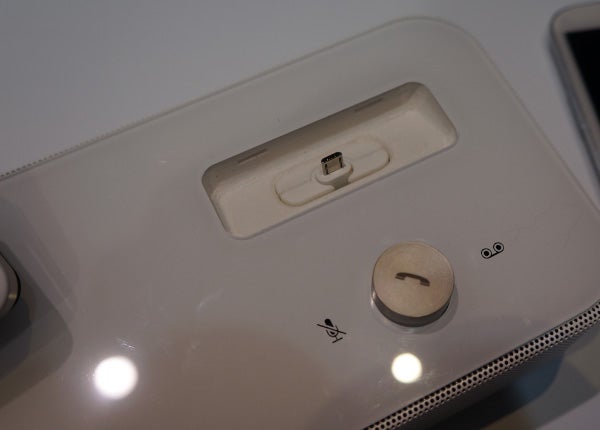 The microUSB dock port that sits on top of the Invoxia NVX 610 is there to charge your Android phone – as long as the charge port is on its bottom edge of course. All the connectivity work is done over Bluetooth.

Invoxia offers a rubber insert to make a Samsung Galaxy S3 fit perfectly into this docking slot – a solid choice as we doubt whether many (or any) owners of budget smartphones would fork out for an Invoxia NVX 610. 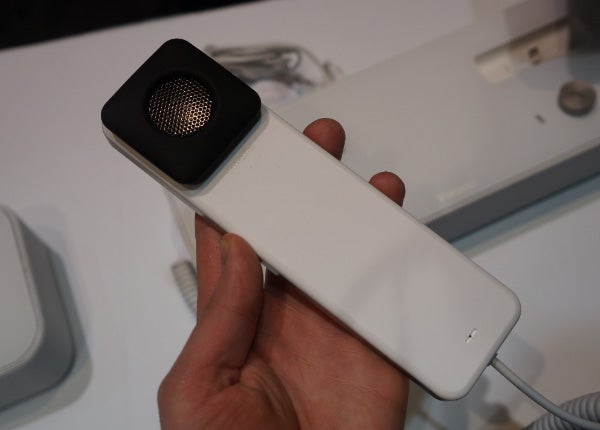 Style is important to this gadget. It’s white, it’s sleek and it looks classier than the vast majority of home phones we’ve seen in our not-insubstantial years, but there’s some clever tech going on here as well as Bluetooth.

The internal microphone array is designed to pick up sound from around the room, making it far less positional than most hands-free docks. The quality continues at the other end of the equation too.

There are six speaker drivers in the Invoxia NVX 610 – two on the front and two on each side, giving wide sonic dispersal and, fingers-crossed, great sound quality. On the busy show floor of CES 2013 we weren’t able to see what it was really capable of.

Although you’d really want to use a fully-compatible device to get the most out of an Invoxia NVX 610, it offers extra connections to up its flexibility cred. There are two USB ports on its rear to let it charge phones than won’t fit into the top docking port. Having a petite dock port is crucial to the NVX 610’s sense of style, but it is limiting too. 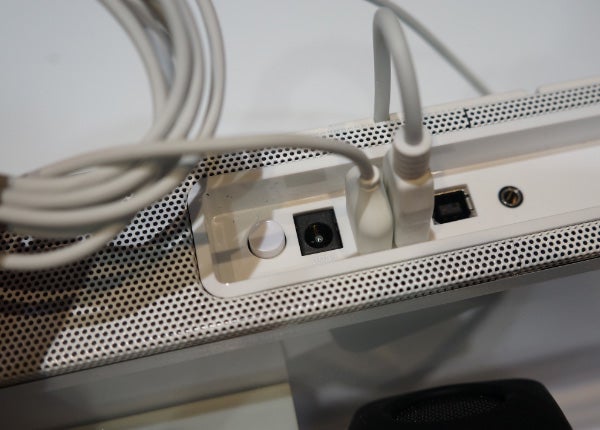 The Android version of the device doesn’t quite have the streamlined feel of its iPhone cousin either, as it uses Bluetooth rather than the rather more automatic physical dock port connection. However, once hooked up you should be able to use just about any mic ‘n’ speaker-based communication method you like, including Skype or – of course – standard calling. 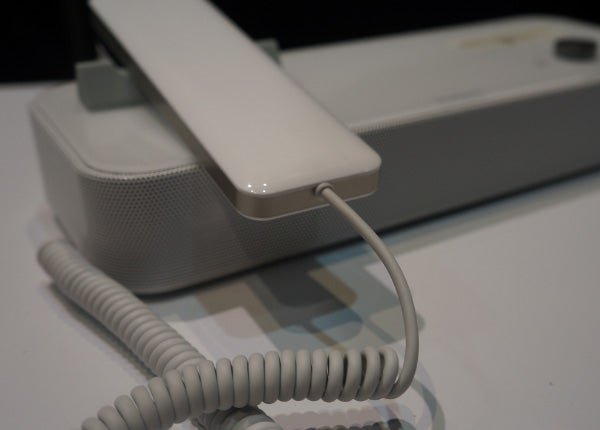 The Invoxia NVX 610 isn’t for everyone. It’s expensive, this new Android version doesn’t feel entirely unencumbered by technological limitations. That said, it’s far classier than most other Android accessories, by a good margin. We’ll find out what it’s really capable of in our full review.