Cinebench is always our first benchmark when testing CPUs as it gives such a quick and clear indication of both single-threaded and multi-threaded performance and sure enough it immediately showed what the Intel Core i7-6700K and Core i5-6600K are capable of.

Both processors opened up a comfortable lead over their previous generation counterparts, with the Core i5-6600K being around 10% faster in both single and multi-threaded test, while the Core i7-6700K was around 13% faster in both. That’s actually a little less than we might expect for what in some ways amounts to a a two-generation gap between the two processors, but then it’s worth remembering that the Haswell chips on test here are the tweaked, absolute pinnacle of that design, whereas the Skylake ones are the first generation.

Moving onto the Dolphin benchmark and we see an even smaller gap, with just under a 7% reduction in the total processing time for the 6600K and a 10% reduction with the 6700K. 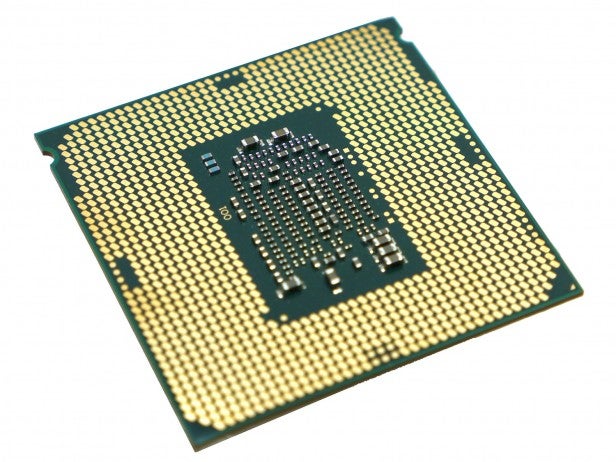 The Mozilla Kraken benchmark reasserts the 10% performance difference for the 6600K and 13% for the 6700K.

As for the highly intensive video encoding test using Handbrake, we really see the performance advantage of these multi-core and hyperthreaded chips, with the quad-core 4690K (the second slowest chip on test here) almost halving the time the dual-core 4330 took to complete the task. As for the advantage of Skylake, it was again only fairly modest, with a 9% difference for the 6600K and a 12% difference with the 6700K.

Moving onto gaming and the differences are even smaller, though notably they are still there. In Battlefield 4 we gain an extra 5fps with the 6600K compared to the 4690K, moving from 71.5 to 75.7. It’s a similar story with the 4790K to the 6700K. As for the 4330 result, we’re yet to get to the bottom of exactly how and why it out performed the other chips according to out benchmarks but so far it does consistently come out on top. We suspect this is in error, though, so will investigate further.

In Bioshock while the proportional difference is similar, the absolute result is an increase of 10fps for both CPUs. It won’t make much of a difference in real world terms but it shows the cumulative difference it can make to match the correct CPU with your GPU.

It’s when we get to the integrated graphics, though, that the true gains in Skylake start to show themselves. Both chips leap from around 17fps to around 21fps in Battlefield 4 while in Bioshock the jump is even greater, from 14fps to 21fps. They equate to 24% and 50% increases respectively.

That’s a massive jump by any measure and bodes well for the lower-power processors in the range that will find their way into small desktops and all-in-one PCs. Sure, you will still have to drop the detail settings and resolution even further for smooth performance, but gaming at 720p in even the most recent games is fantastic for an integrated graphics solution.

Of course, AMD’s latest chips also have impressive graphics power but can’t match Intel for processor speed, but that’s a debate for when we look more closely at the lower priced chips in this range, though. When it comes to using integrated graphics on these multiplier unlocked, gamer-oriented chips, it’s something of a moot point.

When it comes to processor temperatures and power draw, the former saw negligible difference with at most a 2 degree Celsius variance under load.

The final consideration with these particular CPUs is of course overclocking but quite simply we’ve not had long enough with them to form a definitive verdict yet. We’ll be updating this review imminently with further thoughts on the overclocking potential of these two unlocked processors. 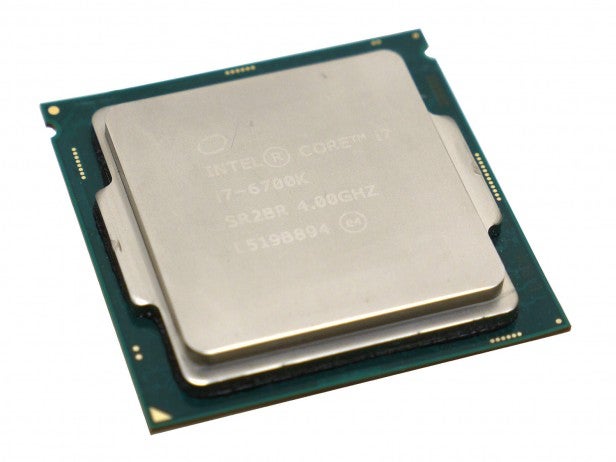 If you’re looking to buy a new enthusiast/gaming system today then the Core i7-6700K and Core i5-6600K are simply the best choices. They bring new levels of performance and the chipset supports more features, while in some instances power consumption is reduced.

In terms of bang for buck, the 6600K is the clear winner thanks to being 30% cheaper but offering between 80 and 95% the performance (depending on whether the task is multi-threaded or single-threaded).

If, however, you’re looking to upgrade from a Haswell system, or even an Ivy Bridge system, then there’s probably not enough of an increase to warrant the outlay and you can safely stick with what you’ve got for another generation of two.

In fact, perhaps the biggest winners when it comes to the arrival of Skylake will be those looking to get a simple, low cost PC without a discrete graphics card. Skylake provides bags of CPU performance while being economical with its power usage but also then provides enough graphics performance for occasional gaming. You’ll just have to wait until the rest of the Skylake lineup is announced to find out which processor will be the pick of the bunch.

Intel has once again shown it is king of all it surveys when it comes to PC processors. Skylake is set to be the defacto choice for everyone from high-end, enthusiast gamers, to those simply seeking a basic workhorse PC. Of the Intel Core i7-6700K and Core i5-6600K we’d grab the 6600K but both make for excellent options for those looking to get the most out of their PCs, even if you’re paying a little extra for the privilege right now.