The IMO Q has cameras that are rather basic, much like every other bit of hardware on the phone. On the back sits a 5-megapixel snapper with no flash and, the real kicker, no autofocus.

This means you can’t really select a subject because the focus is what it is – take it or leave it. It’s not a big problem when shooting landscapes or any photo when your subject is at least a few metres away, but means you can’t take close-ups. 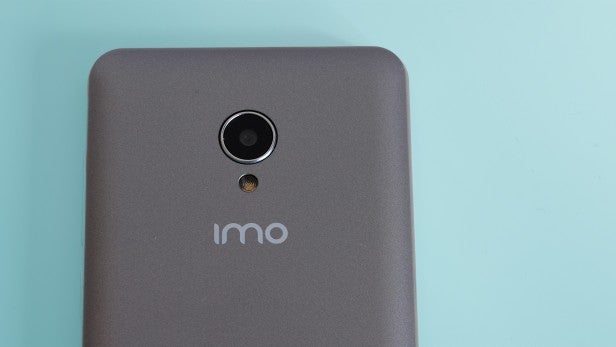 Despite taking focusing out of the process, the IMO Q still isn’t fast to take shots. There’s a lag between pressing the shutter button and the actual capture, particularly if you use the HDR mode or shoot in low light. I’ll hand it to the IMO Q, though – over the years I’ve used some far slower cameras in ultra-cheap phones.

This one is slow enough not to be all that fun, but it is usable.

Image quality is fairly poor, if not any worse than I’d expect from a basic 5-megapixel camera. There’s limited detail, a lot of noise even in most daylight photos and some weird colour casts across shots. It’s the sort of low quality your friends will probably be able to tell even from a quick Facebook post. It doesn’t take a photographer to spot a bad photo. 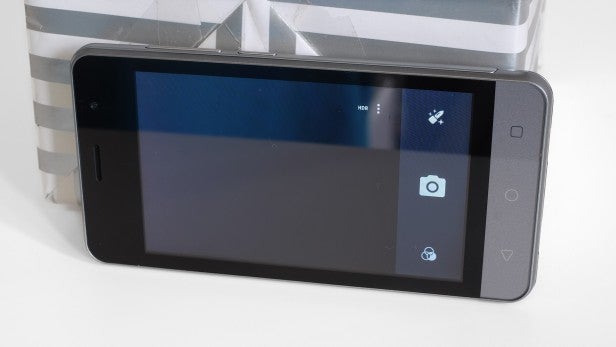 Whether you should expect more depends on how much you’re going to spend on the IMO Q. At its recommended price, there are much better cameras for just a little more, but at £25/$30 we can hardly complain too loudly. 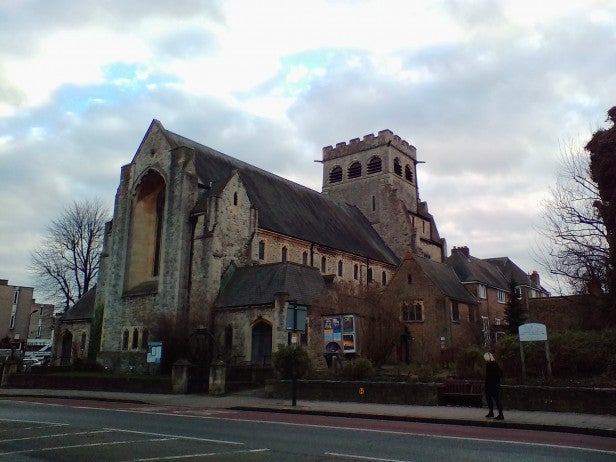 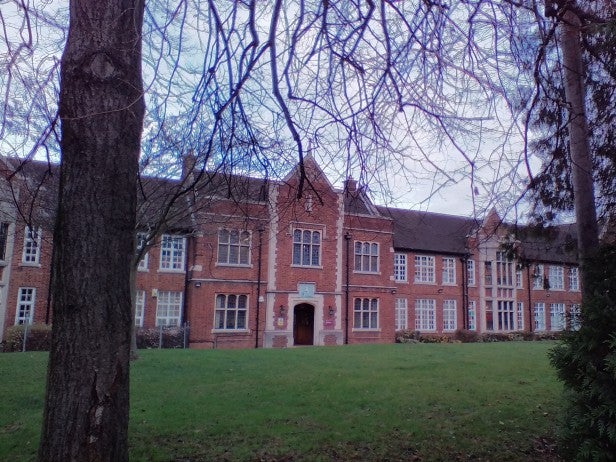 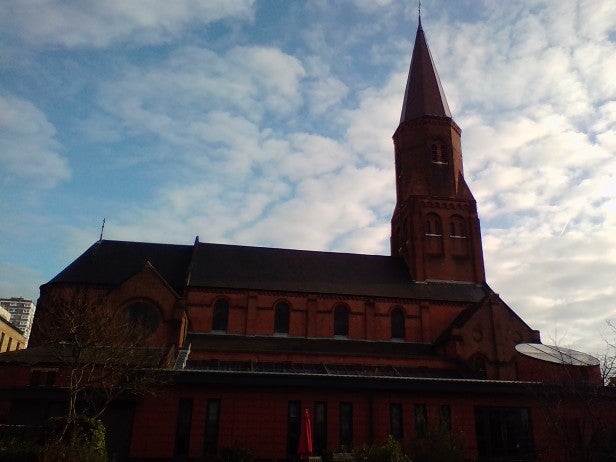 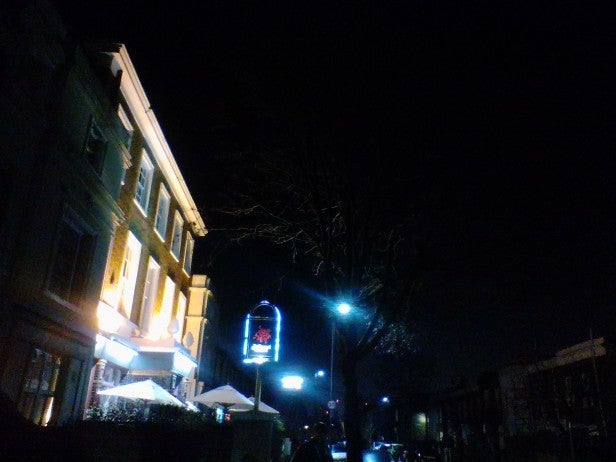 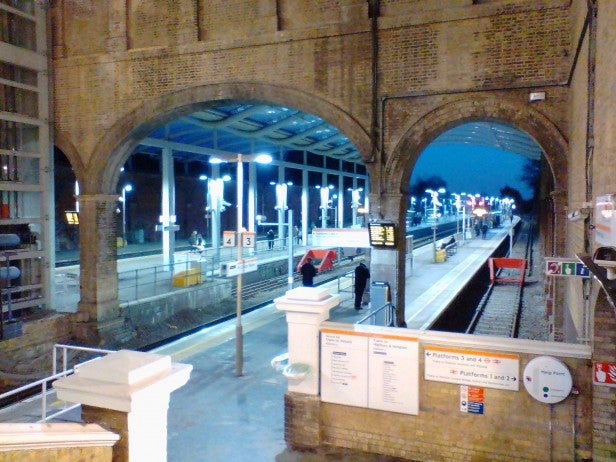 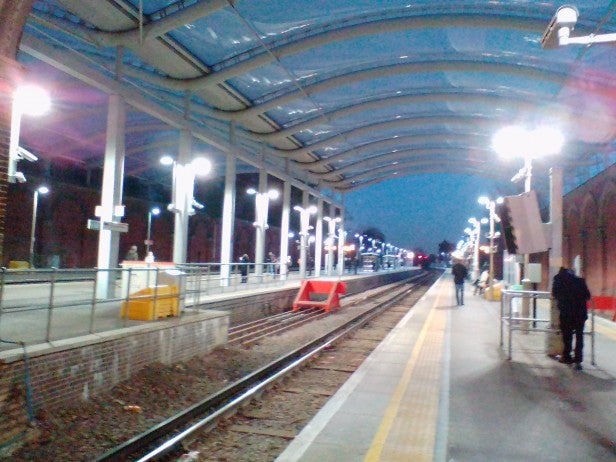 There’s a front camera too, another lower-end sensor, but this time with two-megapixel resolution. Like with the rear camera its image quality is fairly rough. As we’re only starting to see reasonable selfie cameras used in somewhat-affordable phones, the quality drop compared to more expensive budget phones may be a bit less obvious.

I don’t expect to see good cameras in a cheap phone, but there’s much less of a price connection with battery life. The IMO Q’s stamina is still poor, though.

While I’ve seen the phone last all day, it seems this is only because the poor keyboard experience and general performance all but stopped me using the thing for browsing, Facebooking and so on. Set to perform a few stamina benchmark tasks, the IMO Q’s battery life appears very poor. 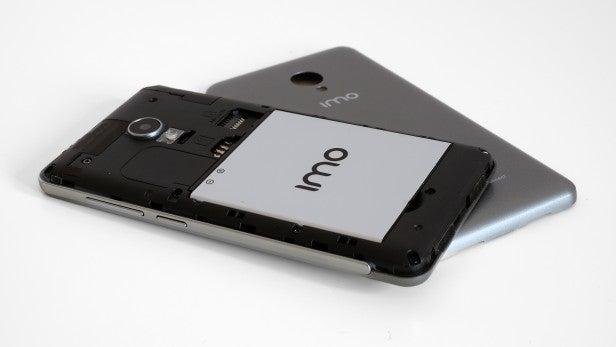 The IMO has a 1450mAh battery, and it comes with a fairly weak charger that means it takes around four hours to charge fully. 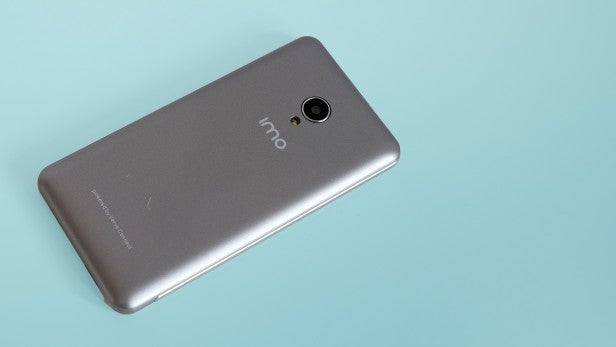 Should you buy the IMO Q?

How cash-strapped are you? If you find the IMO at a bargain price and really can’t afford any more, it’s certainly one of the cheapest Androids around.

However, thanks to dismal performance it’s really not much fun to use. Every part of it feels slow, from the camera to just tapping between the home screen and the apps menu.

If you must buy a phone as cheap as the IMO Q we won’t judge you. As long as you don’t go out the next day and spend £50 on a shirt you don’t need. Given how much time most of us spend on our phones, we’d suggest getting one that works reasonably well a top priority. A secondhand or refurbished Moto G or Moto E is your best bet.

A cheap phone, but one that’s too slow to be enjoyable to use.