Is the Huawei P30’s camera any good?

The Huawei P30 has an incredibly competent camera setup that’s more than good enough for most users and a marked step up on the P20 Pro. From a hardware perspective, there are a few reasons for this.

For starters, Huawei’s tweaked the 40-megapixel sensor to capture using an RYYB (red, yellow, yellow, blue) pixel arrangement. This is a variation on the conventional RGB (red, green, blue) arrangement seen on most smartphone camera sensors.

The change apparently lets the sensor absorb more light, which will in theory help improve low light performance. Huawei’s also apparently put a lot of work into the camera’s algorithm and added an AI-powered HDR+ mode to further boost image quality when shooting in the dark.

Another key differentiator is the addition of what Huawei claims is 3x optical zoom. To be clear it’s not actual optical zoom as the glass elements don’t move. It’s just that the third telephoto lens has an 80mm focal length.

Camera performance is excellent regardless. Shooting in auto mode images uniformly look sharp and the camera app is wonderfully fast. Unlike many cameras, there’s next to no delay between pushing the on-screen shutter button and a photo being taken.

Low light is also solid and easily matches, if not beats most flagships, including the Galaxy S10, which has a custom dual aperture feature bespoke made to improve low light.

The only downside is that it is still a marked step down on the Pro. The Huawei P30 Pro has a few key improvements. The biggest of these is the addition of a fourth ToF sensor. This lets it capture 3D spatial information, which in turn lets it create more realistic portrait shots and bokeh effects. This is where the main subject is in focus but the background is blurred.

The sensors also universally sport wider apertures, and the telephoto lens has a larger 125mm focal length, which gives it a maximum 10x optical zoom. The tech means that, for the most part, the Pro’s camera is a step up across the board. You can see a list of comparison shots taken on the P30 and P30 Pro below. 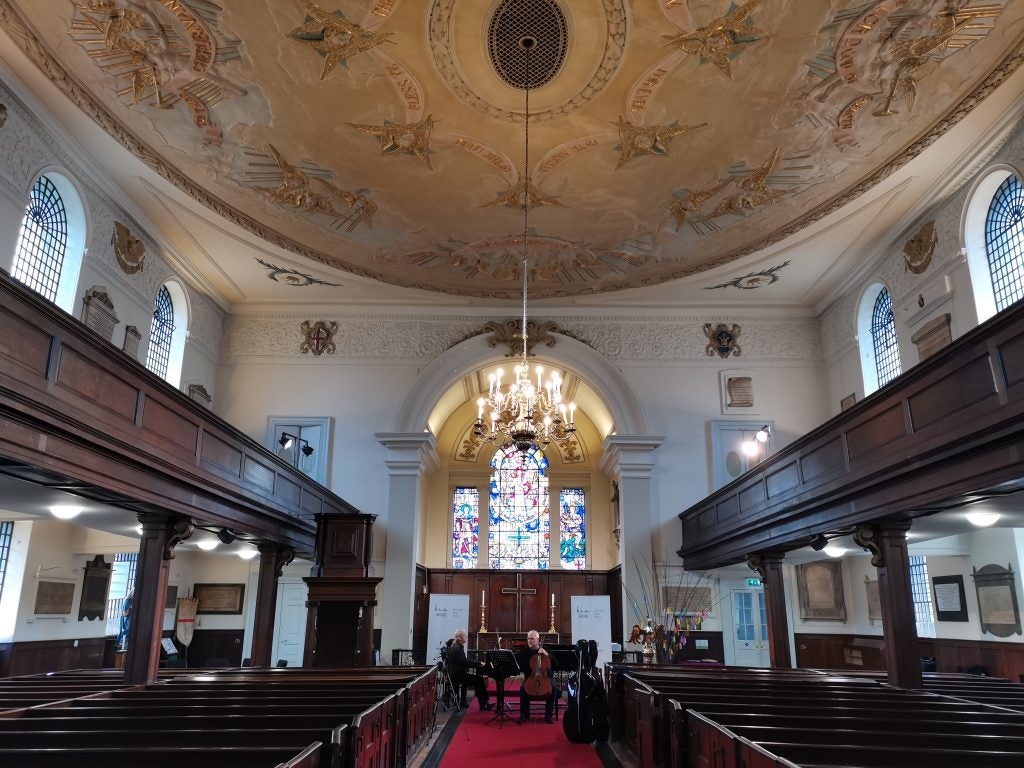 In dim conditions the P30 performs well. But when you compare it to the P30 Pro the difference in aperture is clear. The P30 photo has less contrast and more noise than the one taken on the Pro.

Aperture mode (taken at f/4.0 – you can adjust this in the camera app) 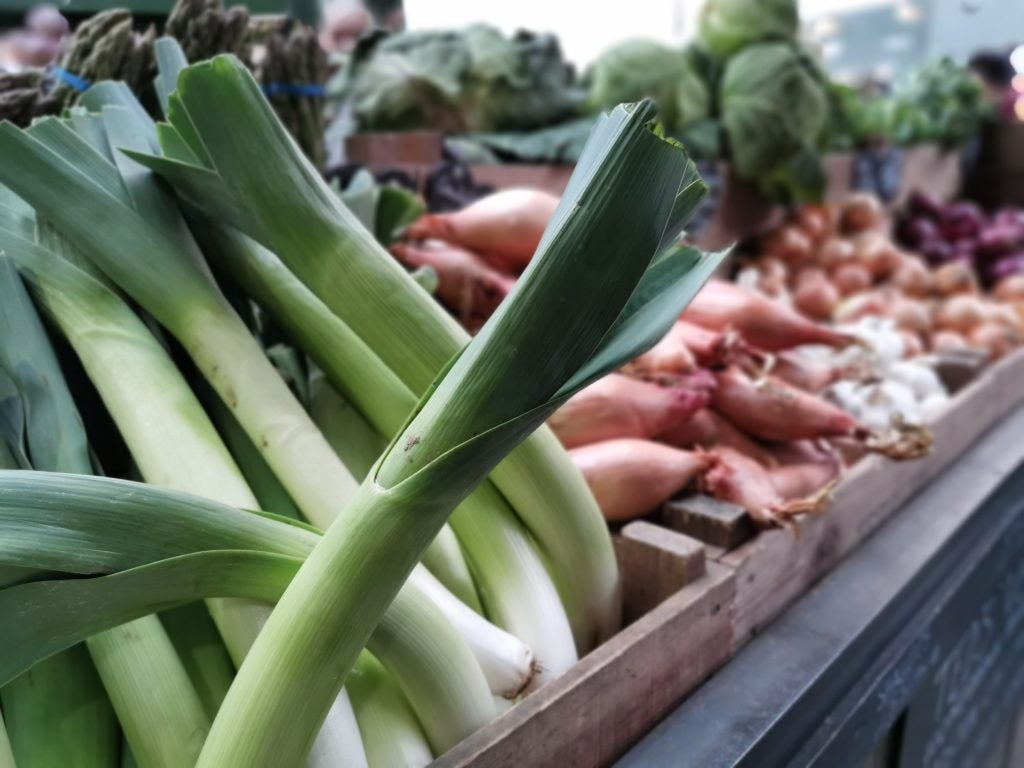 The same is true in aperture mode. The photo taken on the P30 looks excellent but once again detail is lost in some of the darker areas. 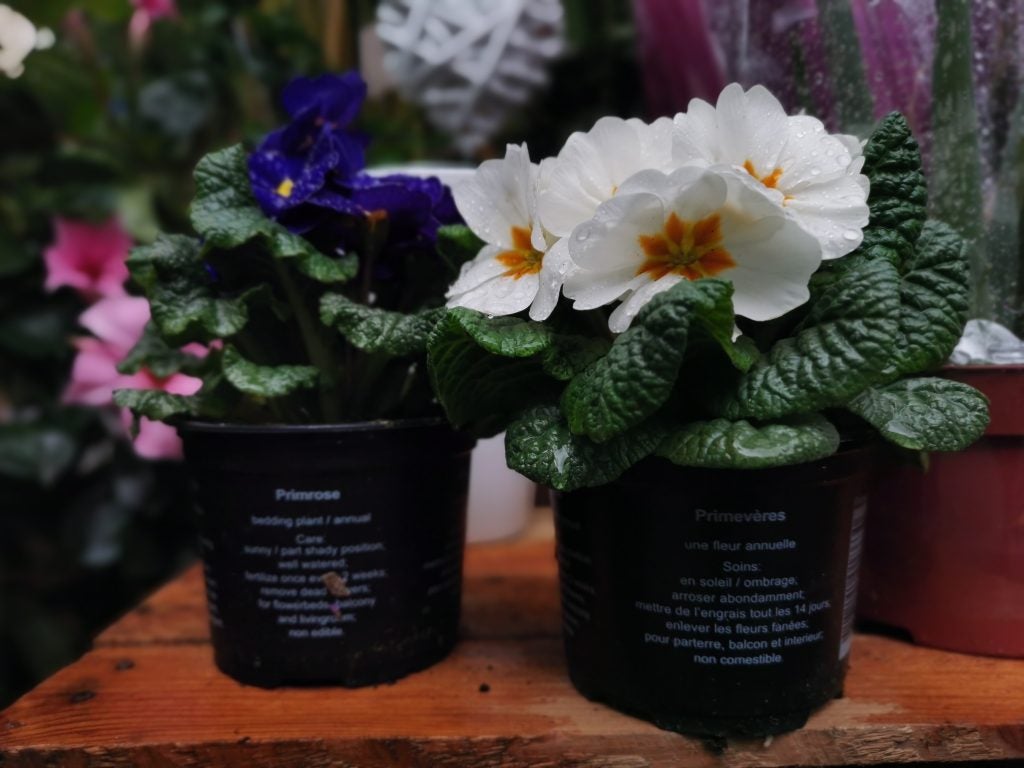 The issue repeats in this test shot, where the leaves’ dark areas have less detail on the regular P30. 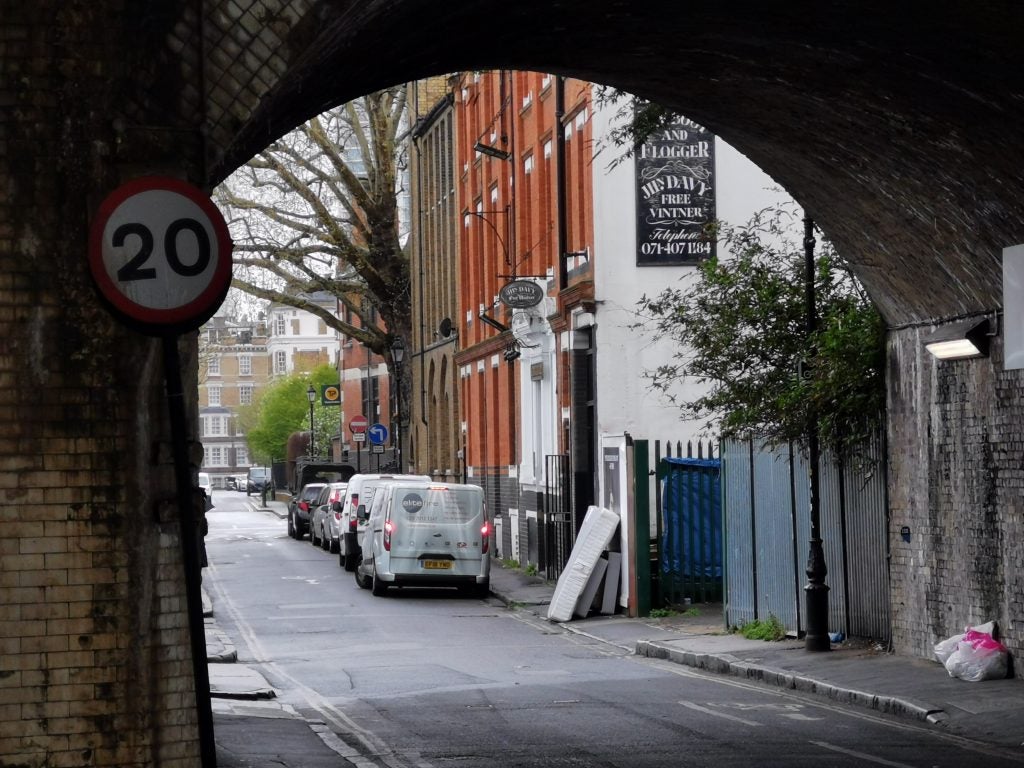 Things get a little more competitive here. The regular P30’s telephoto lens dealt surprisingly well zooming in mixed light. Both photos are more than good enough for sharing on social media. View them blown up and you will notice some pixelation though, especially if you zoom in on fine detail like the pub sign. 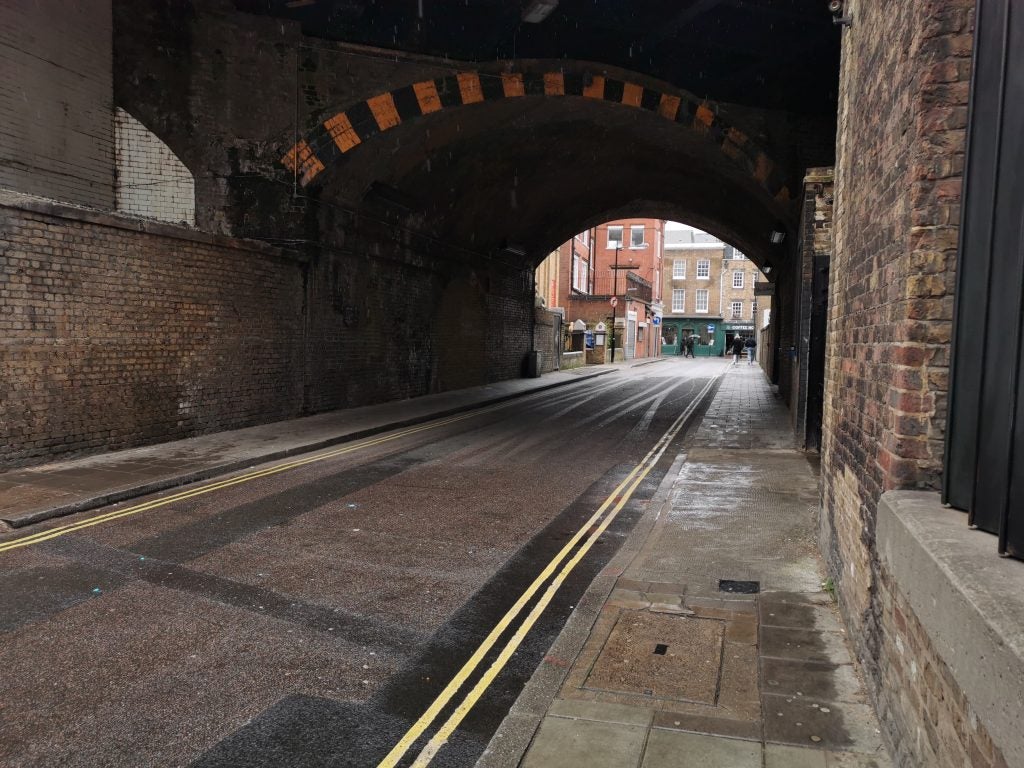 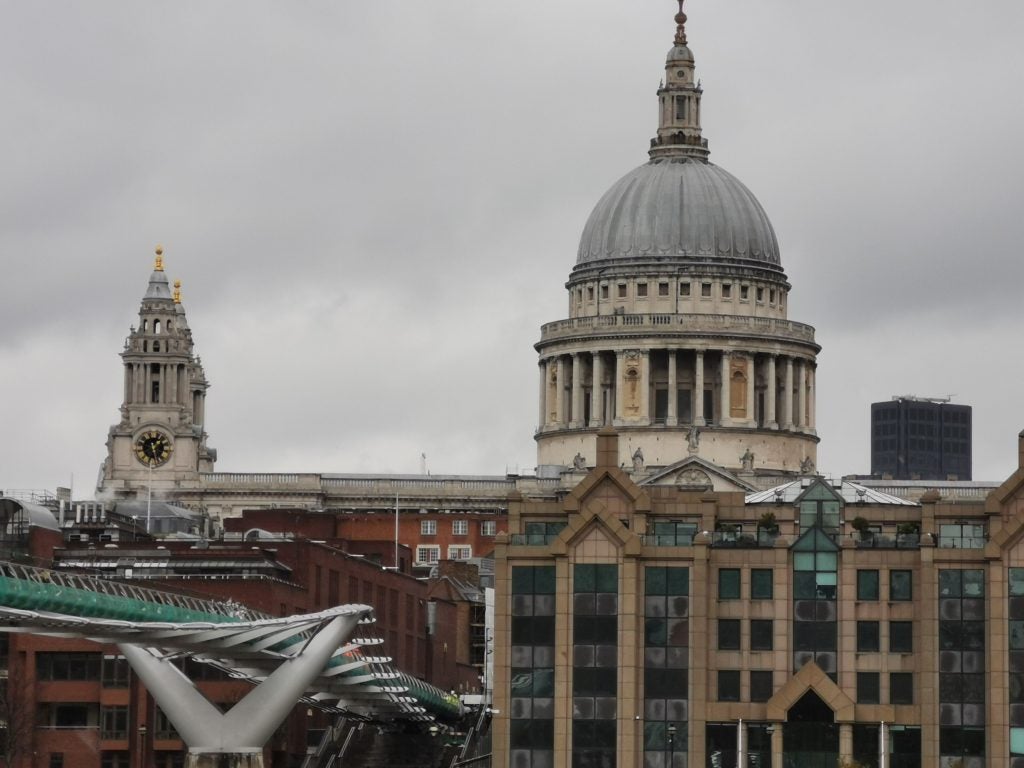 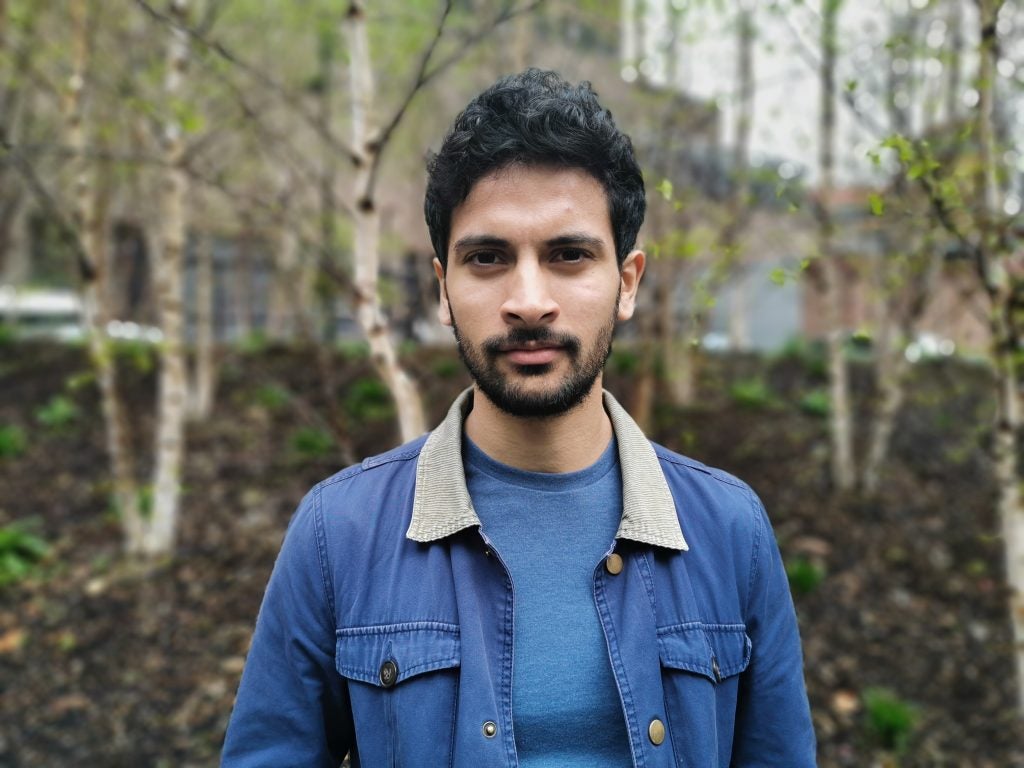