Here’s something you may find hard to believe: during our synthetic benchmarks, the Huawei P20 was just as fast as the Huawei P20 Pro, even though it’s missing a third of the RAM. The former comes with 6GB, while the latter has only 4GB. They both feature Huawei’s latest and greatest Kirin 970 CPU and 128GB of non-expandable internal storage.

Just as I’d experienced with the P20 Pro, the P20 made for a consistently smooth experience. It was able to accommodate split-screen multitasking whilst streaming Netflix over a 4G connection without stopping to take so much as a breath. It also remained composed while cycling between Asphalt 8: Airborne and Need For Speed: No Limits, two of the most intensive 3D games on the Play Store. 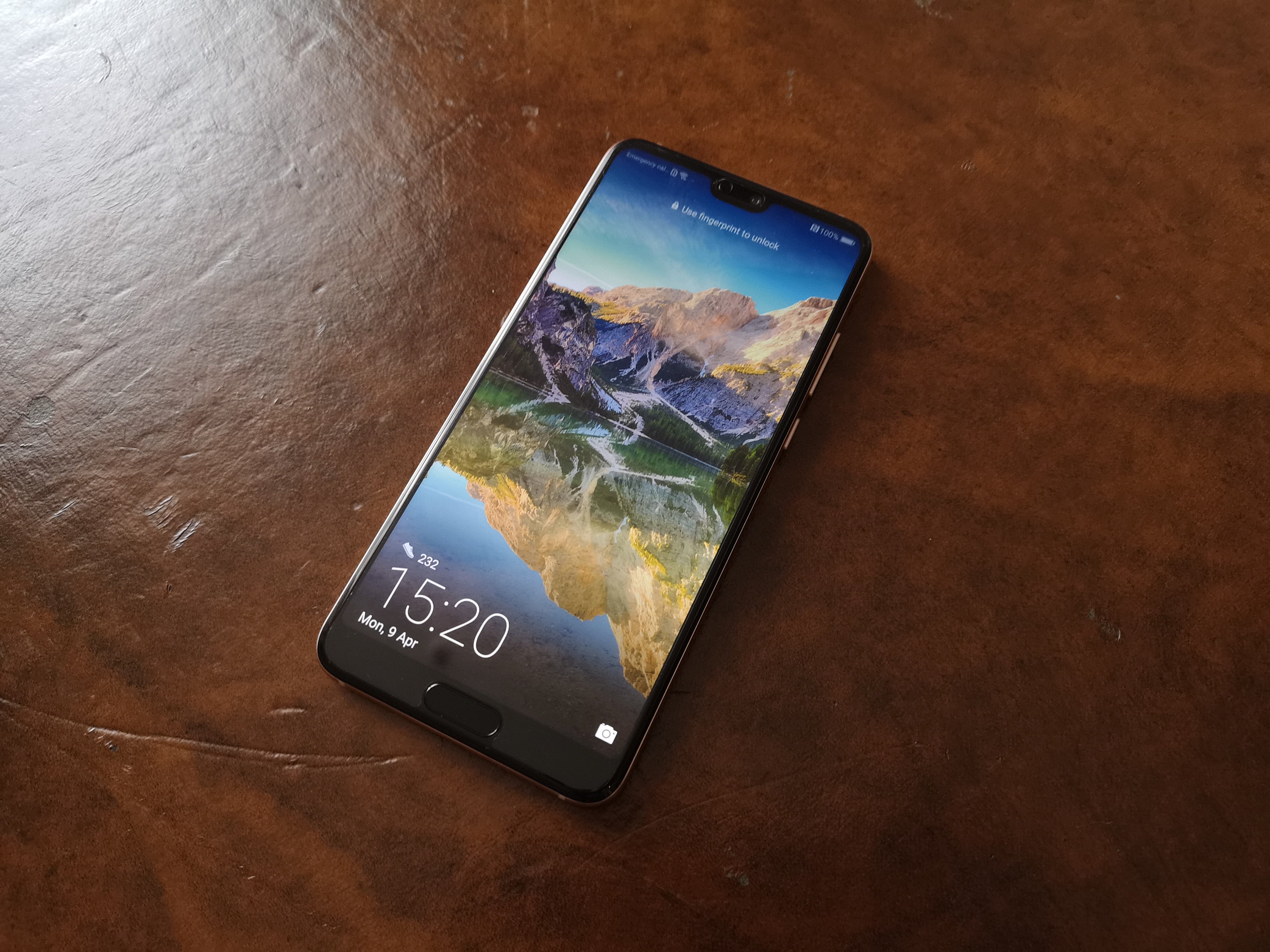 On the connectivity side, I was aware of the IR blaster’s absence (a feature unique to the Pro), although it’s hard to cite this as an actual inconvenience. No expandability is a bit of a shame, too, but with so much internal space and the gamut of cloud-based storage solutions on offer nowadays, it’s a minor loss. A fast USB-C connection and NFC were the only other key parts of the connectivity tick list that I was hoping for and received.

Overall, the P20 didn’t disappoint. In fact, far from it. The handset was fast, operating with no lag whatsoever, despite what the sub-par benchmark results – 1884 in the single- and 6702 in the multi-core test – would have you believe.

Chances are you’ve heard nothing but good things about the tri-camera on the P20 Pro, but that doesn’t mean the shooter on the P20 is worthy of turning your nose up at.

Sure, it doesn’t have the three sensors of the P20 Pro. However, the dual cameras it does have ­– a 12-megapixel telephoto sensor (f/1.8) and a 20-megapixel monochrome sensor (f/1.6) for depth and texture – are fantastic for those looking to shoot impressive images, and who don’t require the dedicated 3x optical zoom the Pro offers. 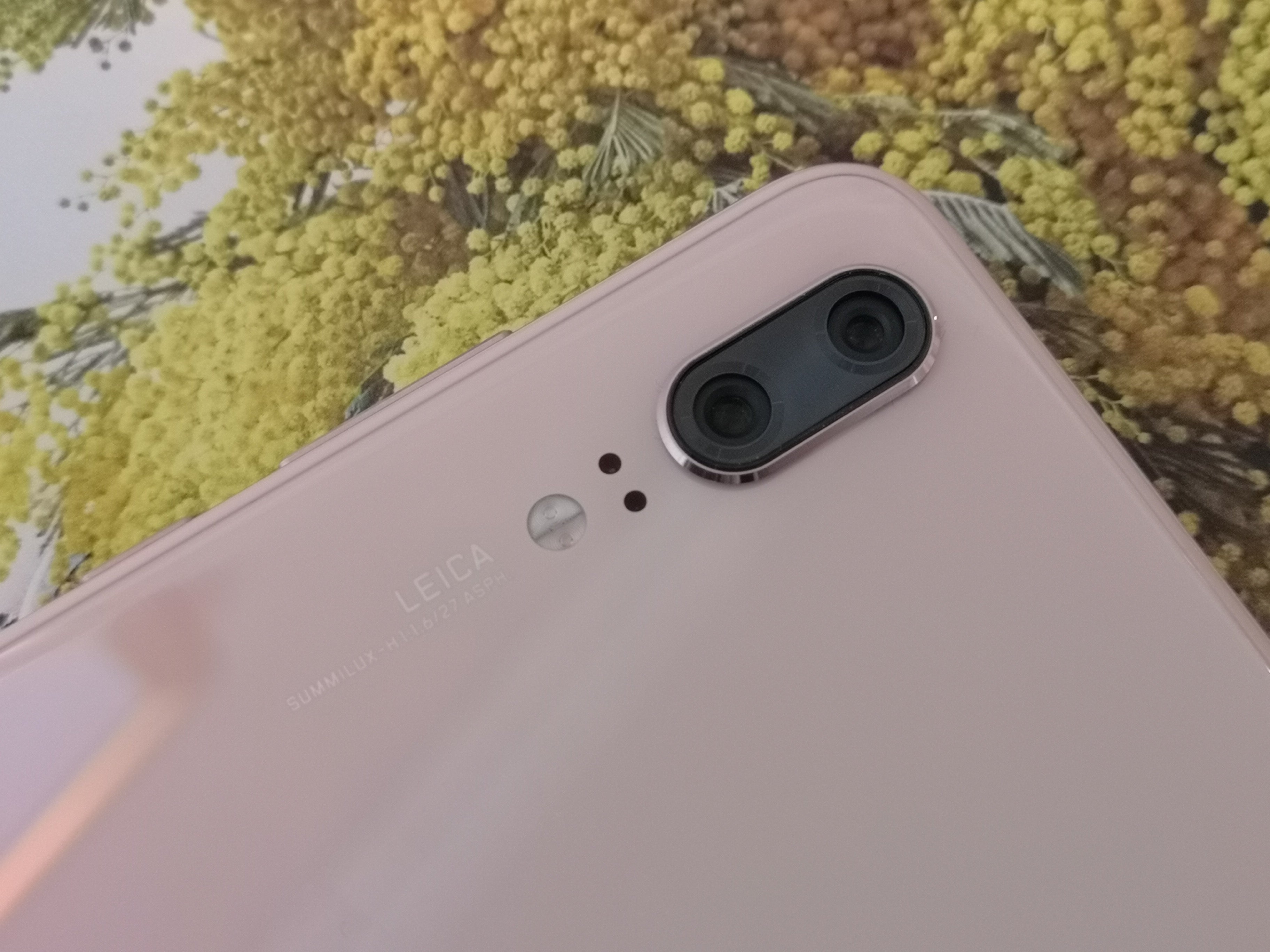 The P20 also comes with an enhanced version of the AI image-processing engine that debuted on the Huawei P10, although it’s been treated to a couple of new features. The main one is frame-by-frame optimisation – in the default Auto shooting mode, that is – for a host of different scenarios, including close-ups, portraits and night shots. 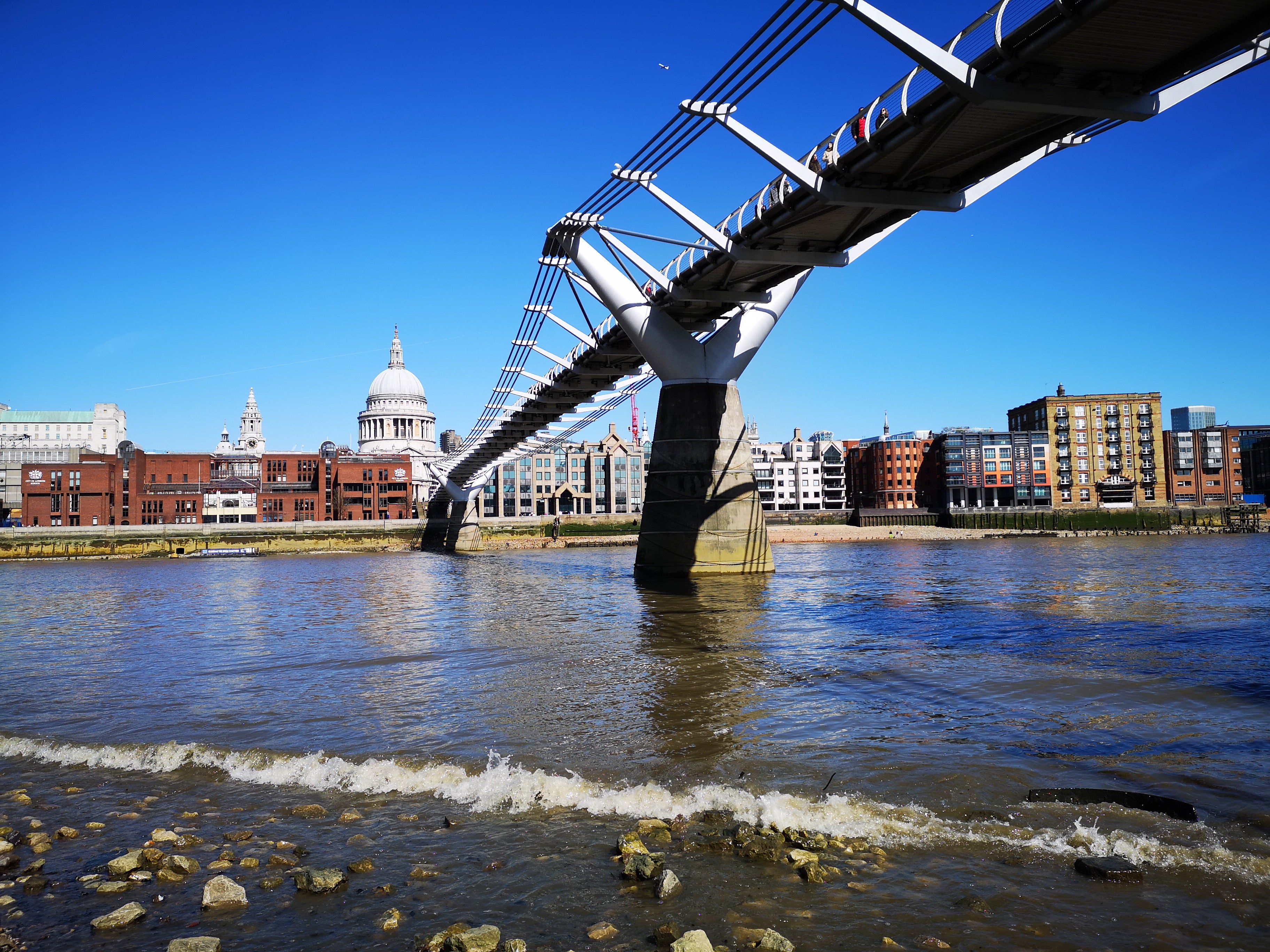 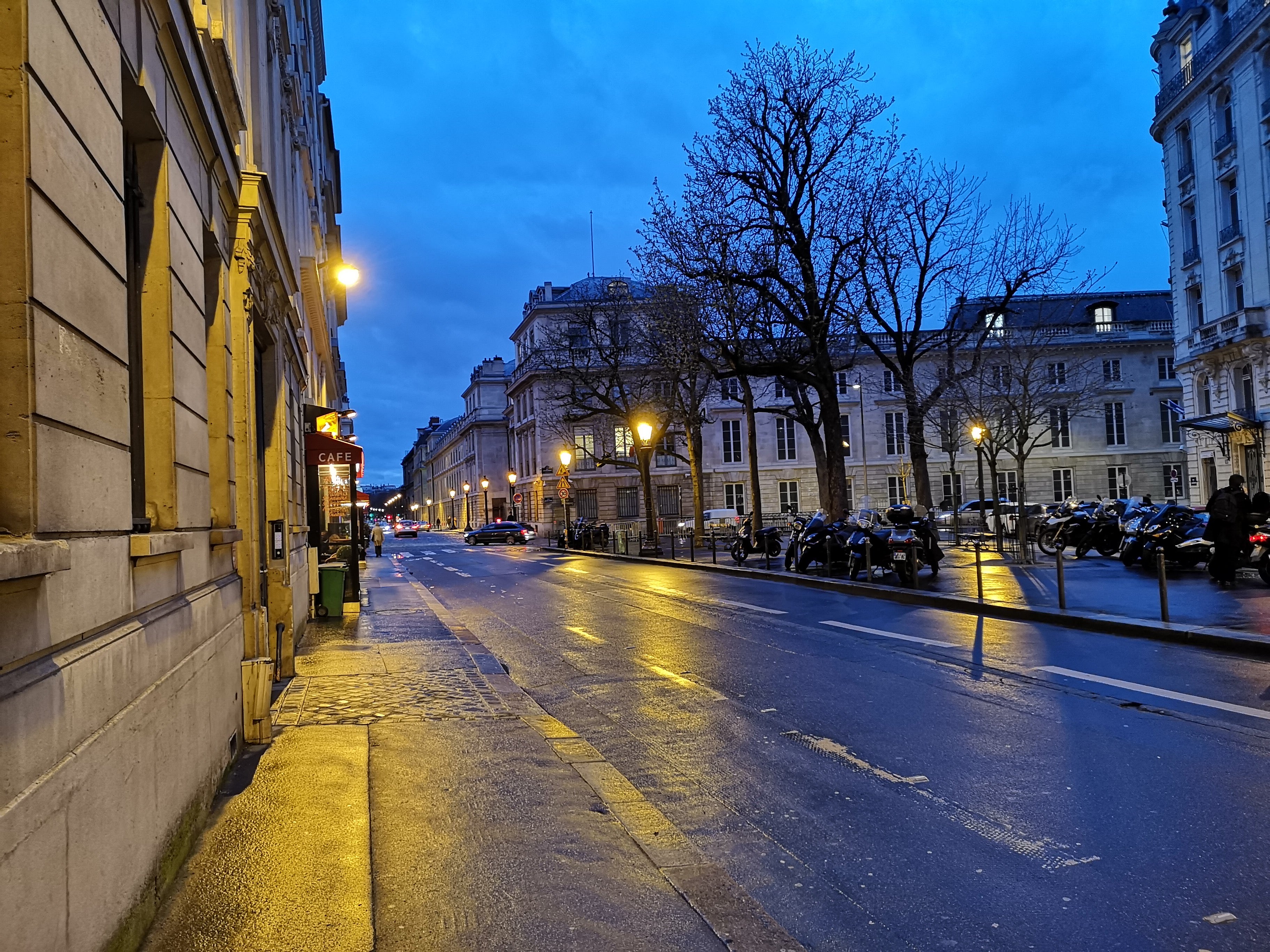 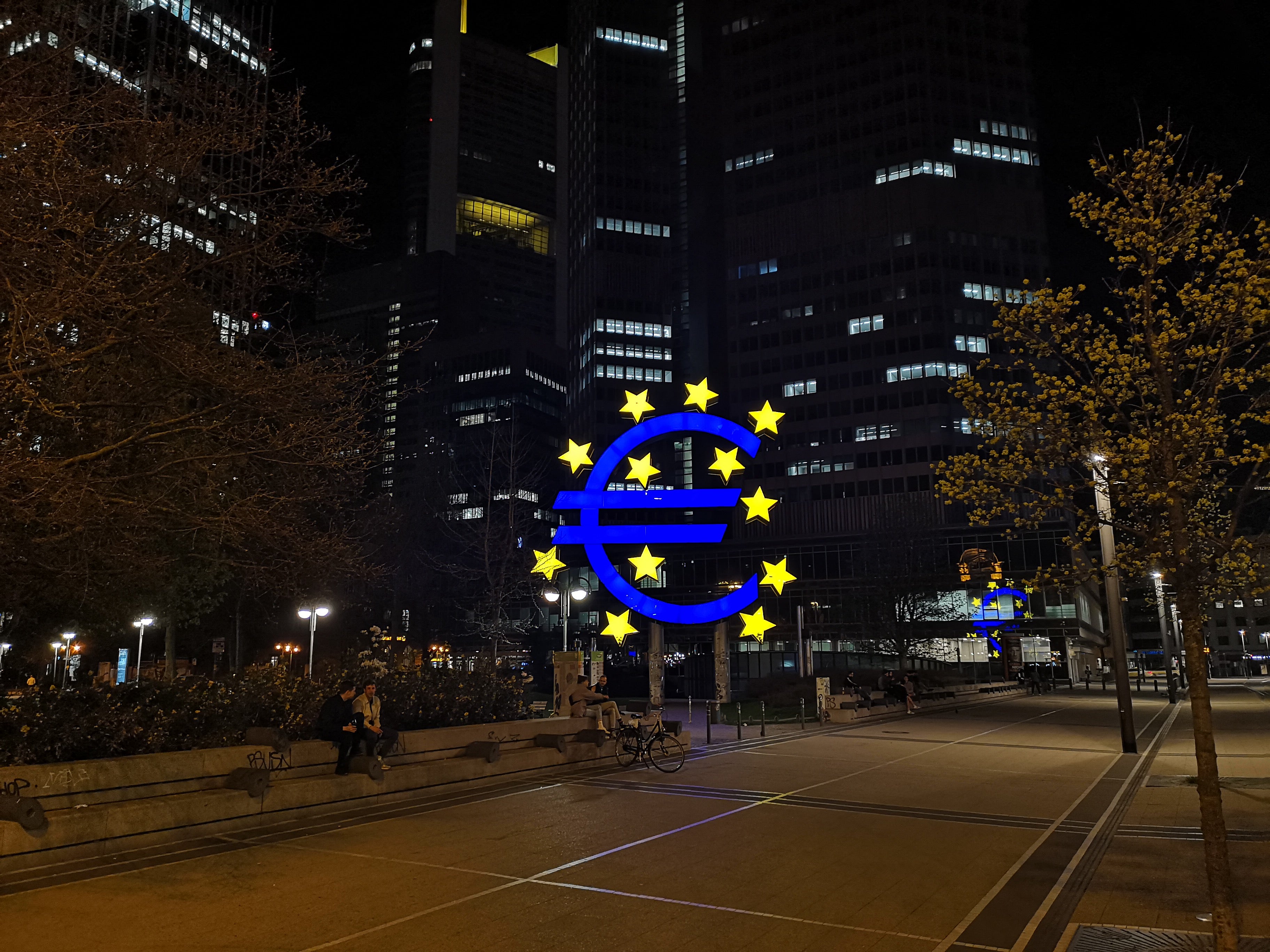 Just like the P20 Pro, shots taken on the P20 in both daylight and low light are crisp and brimming with detail. The same can also be said about the 24-megapixel selfie shooter, which is identical to the one on the P20 Pro. Once again, the super slow-mo feature fell short of expectations, repeatedly distorting the subject or creating visible artefacts.

My only qualm with the camera on the P20 Pro was that the handset tended to oversaturate images, and that’s even more of an issue on the P20. It’s almost like Huawei is trying to compensate for the missing camera sensor with more processed pictures, which unquestionably ‘pop’ but stray far too far from the photographic subtlety achievable by the P20’s larger sibling.

I decided to opt out of the auto-manipulation tool, which is powered by the aforementioned AI engine, after experimenting with it for three days. I was a lot happier with the images the handset churned out as a result. The colours were far more accurate and natural, making the shot more representative of what was in front of me.