Huawei fits a trimmed 3400mAh non-removable cell inside the P20, as opposed to the P20 Pro’s colossal 4000mAh power pack. Don’t let the smaller battery deter you, however; that’s more than enough juice to get you through at least a day and a half of intermediate use.

I was unhooking the P20 from the charger at 7:30am and using it to scroll through messages and stream videos over a 4G connection throughout the day. When I plugged it back in at 11:30pm, it had around 42% (on average) remaining, which had reached 100% again within a mere half an hour of being back at the wall plug. 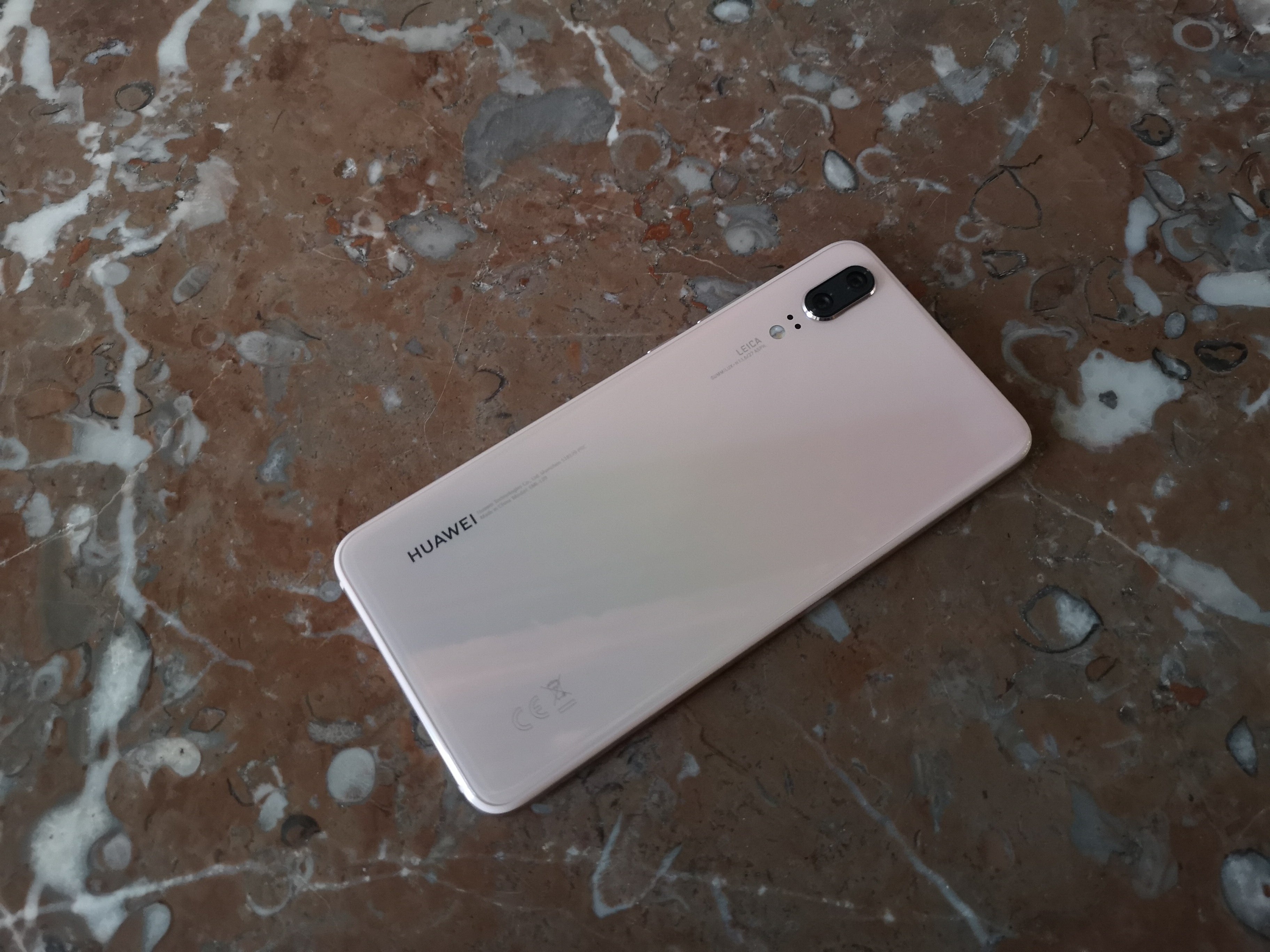 And that’s because the P20, like the Huawei P20 Pro, comes with Huawei’s Super Charge fast-charging tech. There are a number of alternatives on the market, including Qualcomm’s Quick Charge and Samsung’s Adaptive Fast Charging, but having used the best of the bunch – OnePlus’ Dash Charge – I can confidently say Huawei’s is up there with it.

If, for whatever reason, you find yourself needing to squeeze a few additional hours out of the cell, you have the option to reduce the screen resolution to 720p or limit the performance. Both make a real difference to power consumption – if you can live with the sacrifices, that is.

You shouldn’t need to, though. I spent an hour streaming an episode of Mindhunter on Netflix and the battery dropped by 8%. I ran the same test using local media and it decreased by 5%. Playing an intensive game, which in this case was Asphalt 8: Airborne, for an hour in one sitting I’d wiped off a further 8%. That’s a win in my book.

If you have a deep interest in photography, the tri-camera-packing Huawei P20 Pro is the smartphone for you. But, if like most customers, you’re after a handset that offers fantastic build quality and high-end performance for a price that compared to the likes of the Samsung Galaxy S9 and iPhone X won’t break the bank, then look no further than the Huawei P20. It certainly won’t disappoint.

That said, with so many other offerings on the market, what sets the Huawei P20 apart from the competition? Primarily, fluidity. The P20 is a lot smoother in operation than the likes of the LG V30, which falls into a similar price bracket.

A fantastic high-end smartphone for everyone except the select few who will be happy to pay the extra for the P20 Pro’s additional optical talents.