Not content with launching one handset at IFA 2016 in Berlin, Huawei has gone ahead and unveiled two mid-range options that will go head-to-head with the likes of the OnePlus 3, Moto G4 Plus and Vodafone Smart Platinum 7.
As the name suggests, the Nova Plus is a larger version of the Nova – the other phone announced by Huawei at IFA – and it comes with a slightly altered design and a bunch of improved specs. Here’s what you need to know…

1. The design has been switched up

While the Nova retains a similar design to the Huawei P9, the Nova Plus changes things up a bit. The front features the slightly curved 2.5D glass, but the back lacks the black glass strip across the camera and has more in common with the OnePlus 3.

Personally, I think it’s much less eye-catching than the smaller Nova, and I’m not sure why Huawei decided to alter things. It remains a nice-looking phone, though, with chamfered edges that glisten and a unibody metal build.

The other obvious difference is size. The Plus version has a 5.5-inch display, up from 5, but it keeps the bezel slim and it’s manageable to hold.

Still, with so many 5.5-inch phones on the market, it was nice to see Huawei go smaller with the Nova. The Nova Plus doesn’t stand out quite as much; maybe size doesn’t always matter. 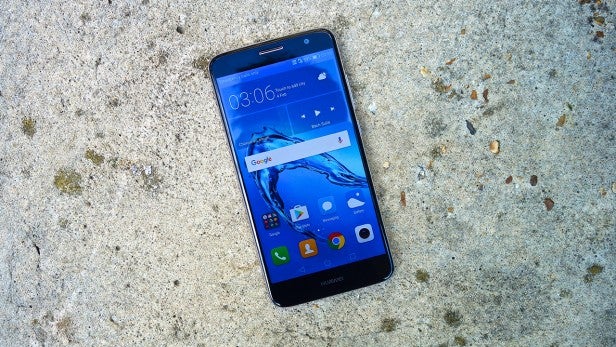 2. Strong specs for the mid-range

Considering this handset sits below the Huawei P9, the Nova Plus comes with a decent selection of specs.

A Snapdragon 625 CPU keeps things running, while 3GB of RAM ensures that multitasking feels smooth. I only had a short time with the device, but it seemed pretty nippy. Apps opened quickly, image-laden web pages loaded without stuttering, and swiping through homescreens was lag-free.

That 5.5-inch display I mentioned earlier is 1080p, and looks good. Colours are sharp, contrast is decent and it’s bright too. It suffered a little in direct sunlight, but this is an issue with screens.

NFC is onboard for Android Pay, there’s a microSD card slot for upping the base 32GB storage, and it’s possible to add a second SIM when you’re travelling.

A fingerprint scanner can be found on the rear of the device, and in typical Huawei fashion it’s super-fast and accurate. Hoping to keep the phone going for the day is a 3,340mAh battery. That’s up from the 3,020mAh included in the Nova.

On paper, the camera setup is probably the biggest improvement over the smaller model. It ups the megapixel count to 16 and adds in OIS. Aperture remains the same at  f/2.2, but optical image stabilisation should help nighttime shooting.

My early tests weren’t particularly positive. Bright lights over-exposed and dark corners of the demo room were almost impossible to see, but I’ll have to test further to determine how it performs in day-to-day use.

A common pain with Huawei’s phones is EMUI, the Chinese brand’s skin that sits atop Android. It tries to mimic iOS, with no app drawer and Apple-like icons. It certainly isn’t to everyone’s taste, but its functionality has grown recently and it’s certainly far more reliable.

Hopefully we’ll see an update to Android Nougat in the near future.

While the smaller dimensions of the Nova make that handset stand out, the larger Plus model sort of fades into the mass of 5.5-inch phones on the market. Its design is less interesting than the Nova’s, but it packs a good selection of specs nonetheless.

The camera needs work, though, and this could the Nova Plus’ downfall.

Huawei Nova Plus in pictures 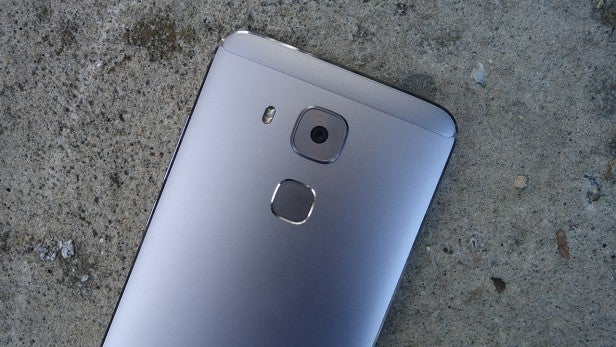 There’s a fingerprint scanner on the back 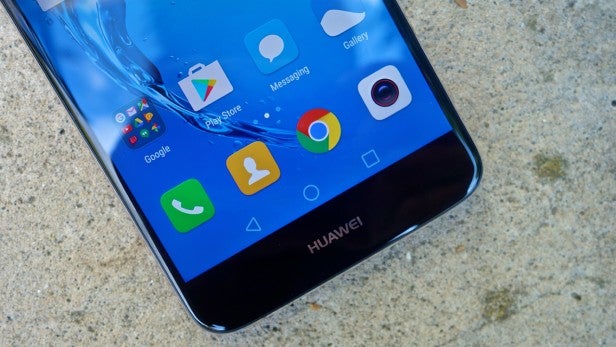 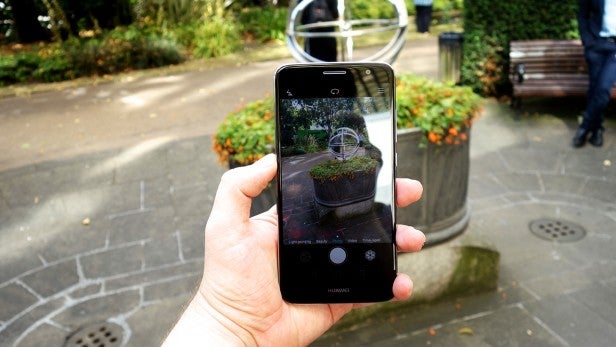 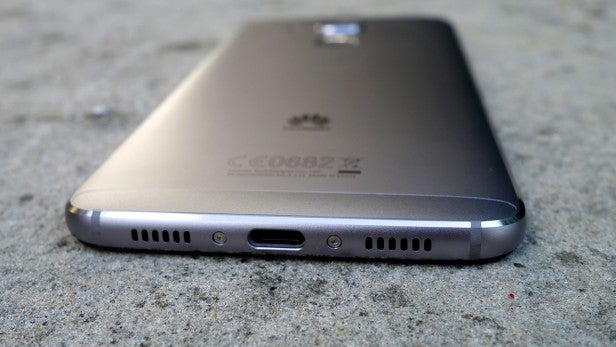 USB Type-C is the charging method of choice