The lack of a QHD screen isn’t just down to cost-cutting. The Snapdragon 625 CPU is at the top end of Qualcomm’s mid-tier mobile CPUs and focuses on power efficiency, over outright grunt. As a result, isn’t compatible with panel resolutions higher than 1080p.

The use of the 625 means that on paper the Nova doesn’t match the performance of the OnePlus 3, which uses the higher-end Snapdragon 820 chip.

The performance gap widens when you look at the memory allocation on both phones. The OnePlus 3 comes with 6GB of LPDDR4 RAM, which is overkill. The Nova comes with 3GB of older LPDDR3 memory, by comparison.

Gauging the exact performance difference between the two phones is tough, since none of TrustedReviews‘ standard benchmarking tests ran on the Nova. With real-world use I did notice a minor drop in overall performance, though. 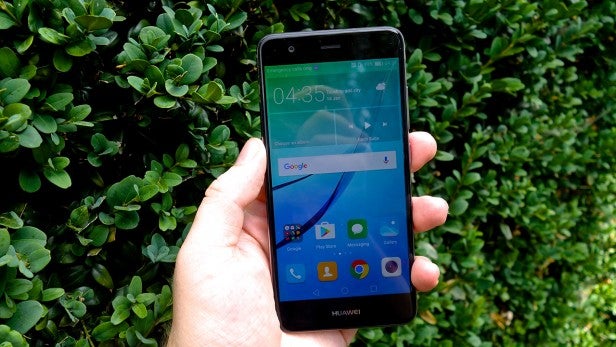 Apps took a millisecond longer to load. The delay extended when I tasked the phone to run power-intensive games, such as Riptide GP2. That said, performance is far from terrible.

Navigating menus is a smooth experience and the phone is surprisingly capable at gaming, despite the longer loading times. Games run chug-free and the Nova doesn’t dramatically heat up, even during prolonged sessions.

My only real quibble with the Nova’s performance is its tendency to randomly lock up and quit applications.

The Nova isn’t the only Huawei handset on which I’ve experienced unexpected application crashes, and the issue is likely the result of Huawei’s Emotion UI skin. The skin runs on top of Android 6.0 Marshmallow and is one the worst things about the Nova.

I’ve never been a fan of Android skins, since they universally make needless changes to Android’s UI and delay how quickly handsets can receive software updates from Google. Emotion is guilty of both these crimes.

EMUI is one of the most heavy-handed skins on the market, and in my opinion makes a number of pointless and detrimental changes to the OS. The changes work to make Android look more like iOS. EMUI removes Android’s app tray and replaces the OS’s app icons with Huawei’s own. 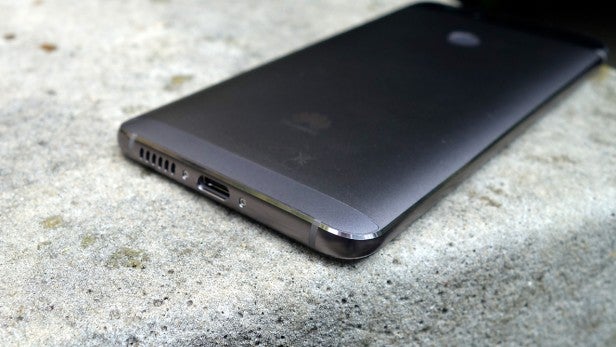 It also completely alters Android pull-down notifications and Quick Settings menus. The shortcuts to useful features, such as the built-in flashlight, have been removed and are now buried in the main Settings menu.

Huawei has also loaded the phone with bloatware. You’ll find duplicate Huawei versions of all of Android’s native apps, plus superfluous third-party services and games littering the phone’s main homescreen. The end result is a rather confused UI.

Considering how well the Huawei-made, skin-free Nexus 6P was received, I can’t help but feel disappointed that the firm didn’t choose to tone down Emotion UI and keep changes to a minimum.

The heavy-handed approach is also likely a key reason Huawei wasn’t able to confirm when the Nova will be upgraded to Google’s latest Android 7.0 Nougat version.