Each sensor fulfils a different role when snapping a photo. The 40-megapixel sensor captures the colours and basic detail in a scene; the 20-megapixel monochrome sensor builds on that by harvesting more detail, as well as texture and depth for a bokeh effect if desired; and the 8-megapixel sensor is used exclusively for zooming.

The setup also offers 3x and a 5x optical zoom, so you can get up close and personal with a subject that’s a considerable distance away without sacrificing any detail.

The camera app offers ‘Master AI’ assistance, which automatically recognises the subject of your photo and applies an appropriate filter, such as ‘Blue Sky’, ‘Greenery’, ‘Flowers’, ‘Beach’ and ‘Portrait’. The accuracy of the recognition is really impressive, but the filters are less so. Almost invariably they oversaturate the colours, while the Portrait mode can overly smooth out skin. It feels built more for Instagram than for capturing lasting memories.

You can’t revert to an unfiltered version after the shot either – but at least, while framing, it’s easy enough to see the effects of the filter on the screen and just give a single tap to remove it. You can, of course, also turn off Master AI altogether, which leaves you with a very good phone camera that still gives the option to apply bokeh effects, night settings, etc.

Detail is excellent, unadjusted colours are accurate, and low-light performance is very respectable. The Night mode is particularly handy if you’re only shooting static subjects, taking a series of exposures over a 6-second period.

Here’s a selection of sample images that show both the good and the bad: 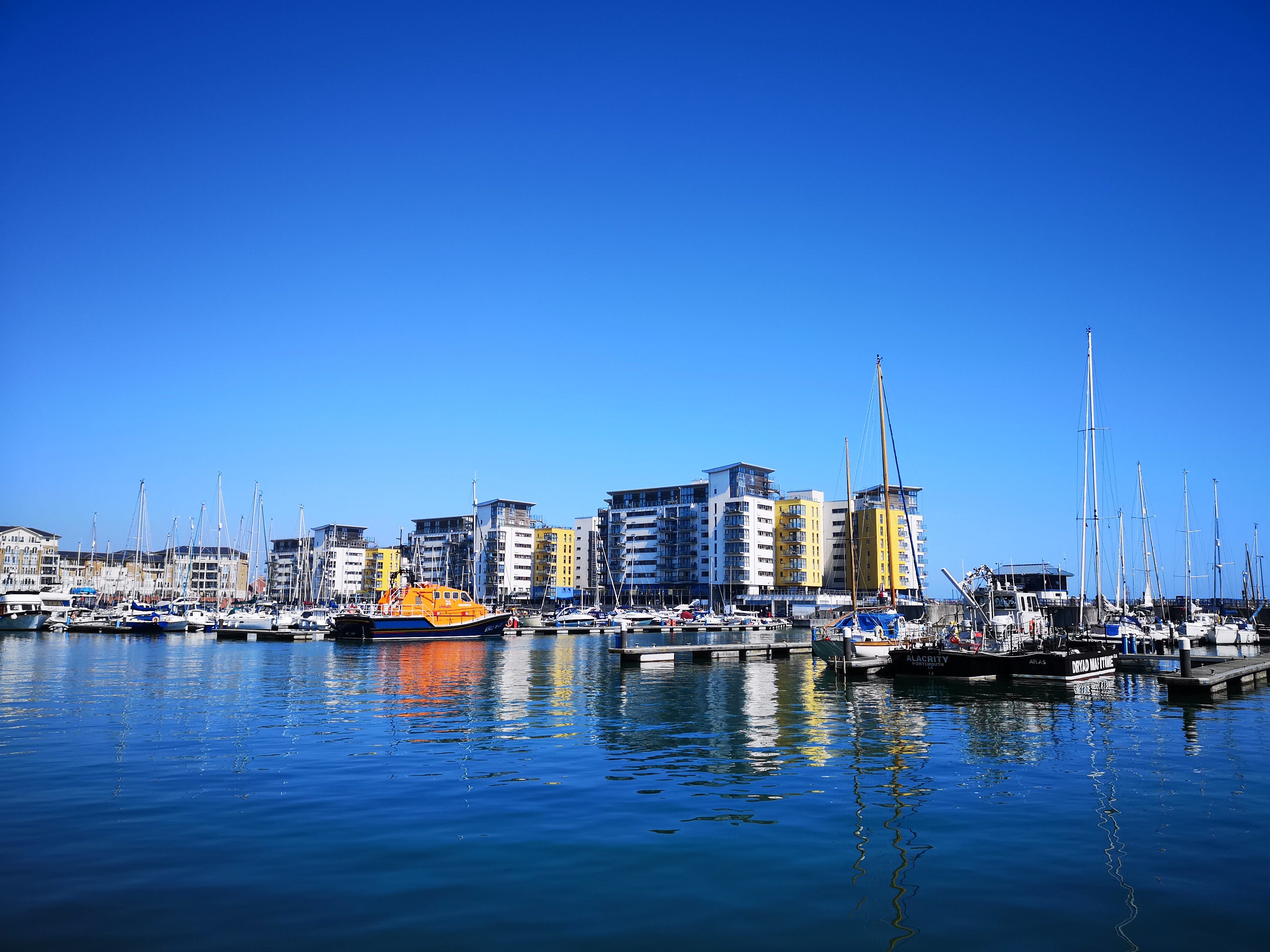 The Blue Sky filter at its worst, making the sky and water look supernatural 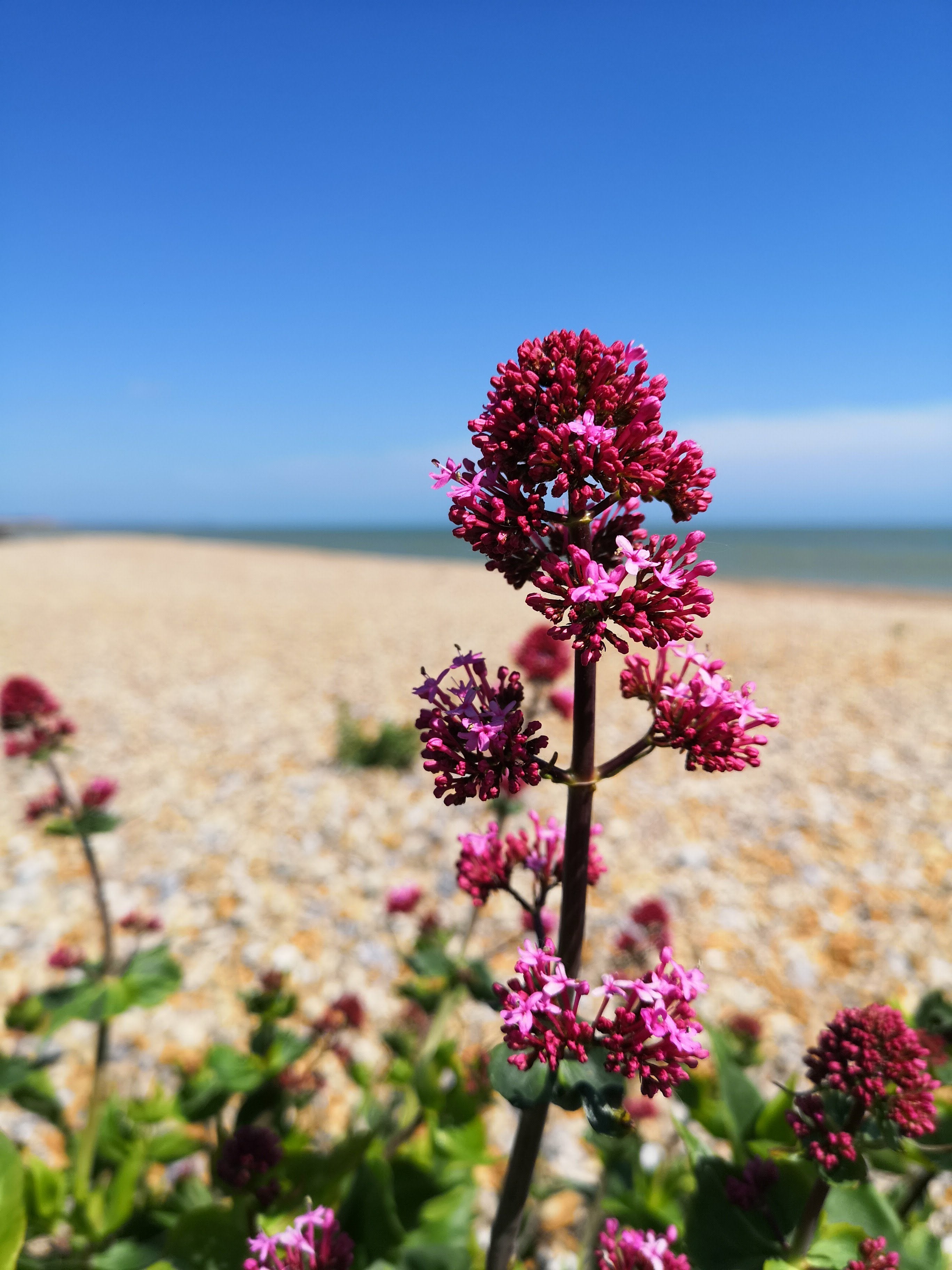 Even with a stiff sea breeze moving the flower back and forth, the Mate RS managed to catch focus enough for this to be usable 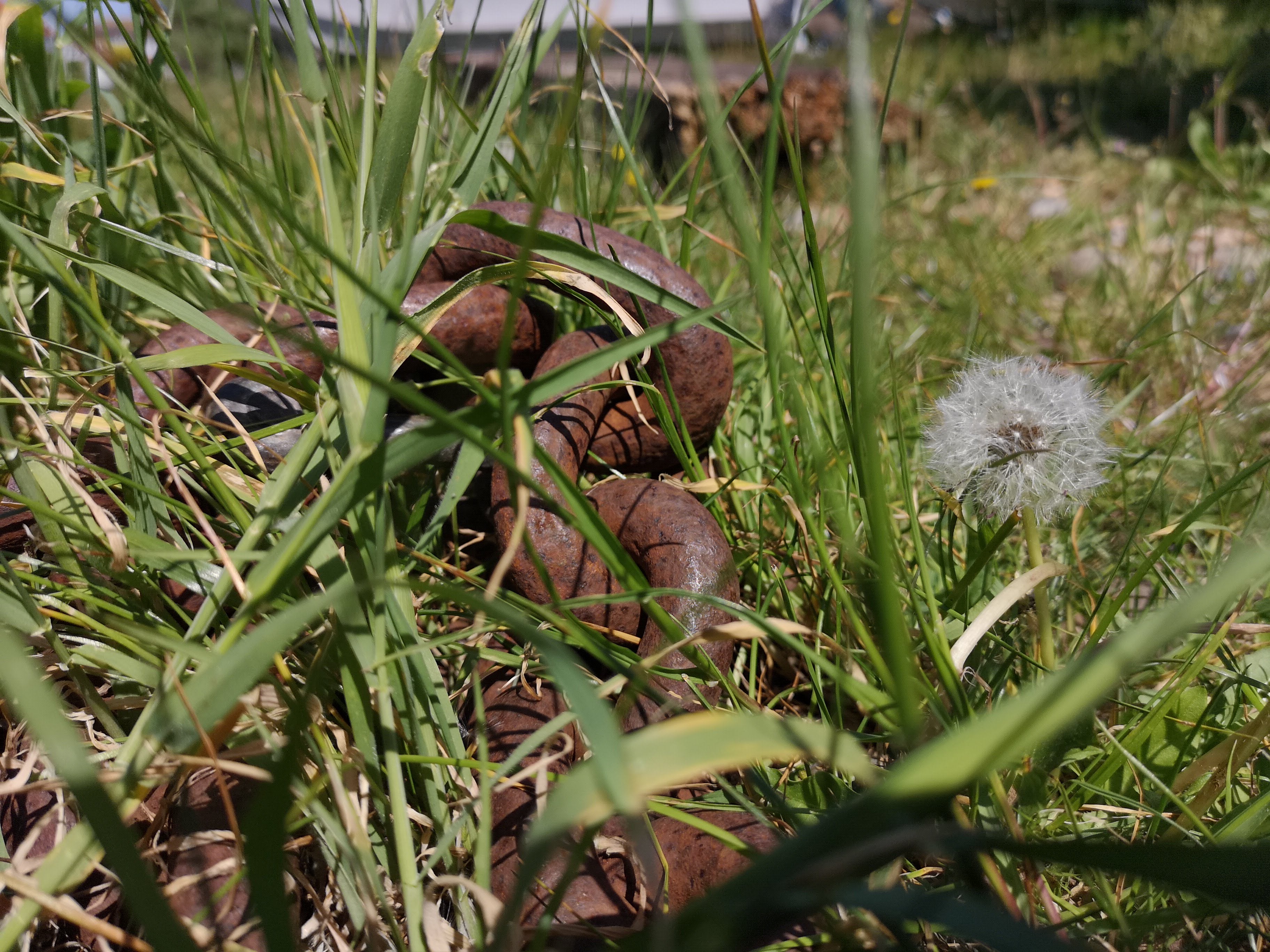 There’s plenty of detail and contrast in this unfiltered scene 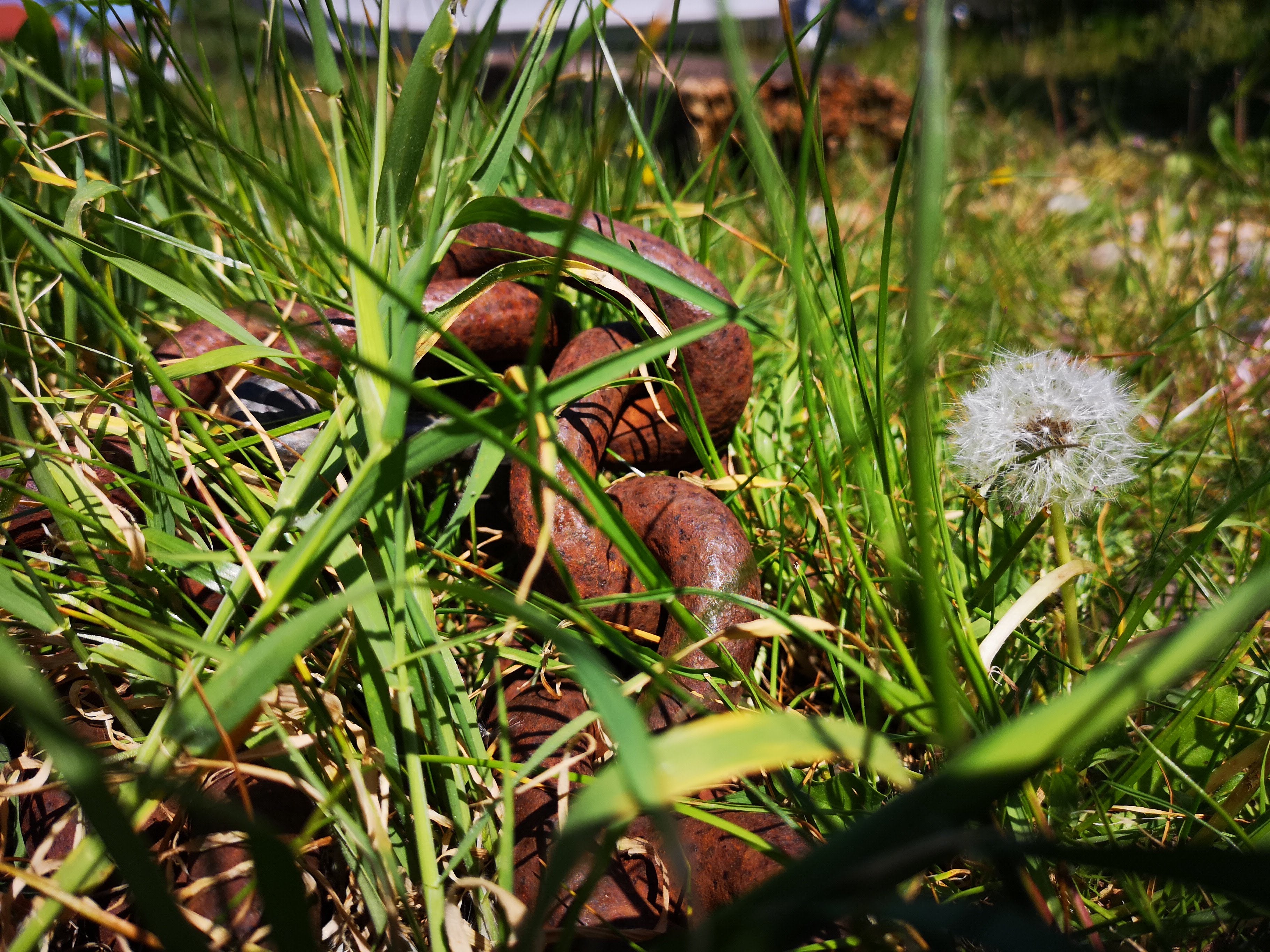 …but then the Greenery filter has made that grass look ridiculous 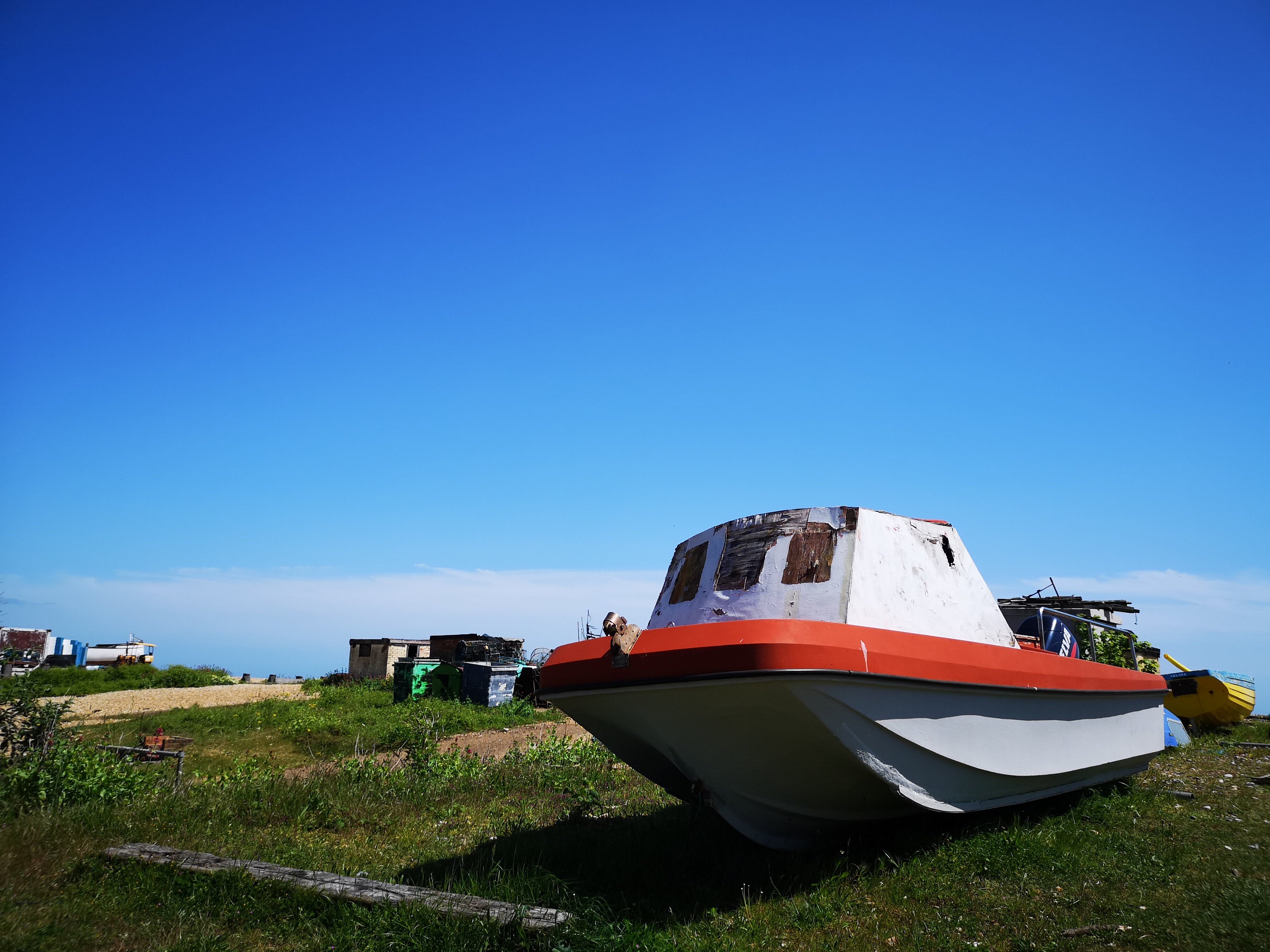 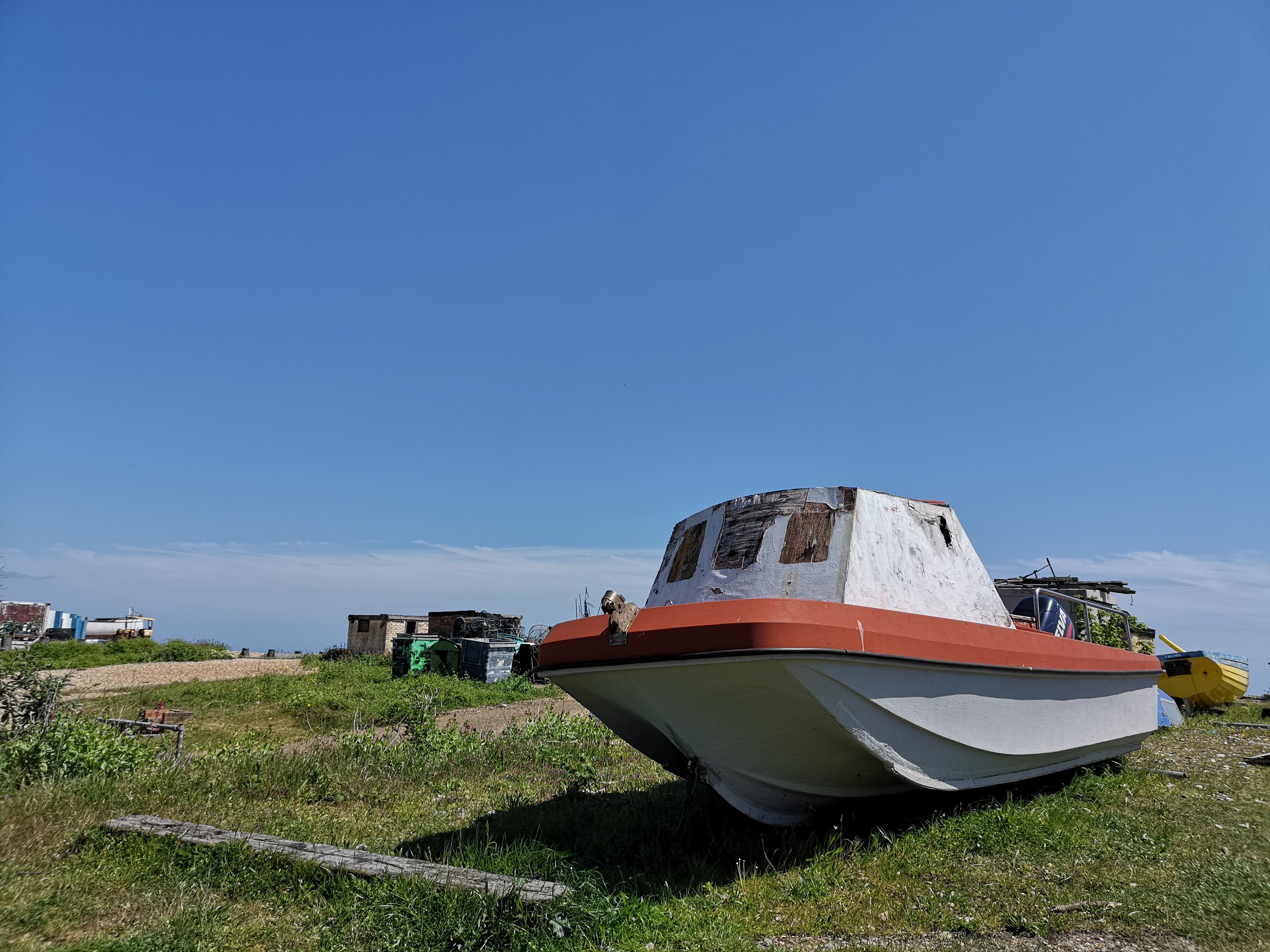 The same scene with the AI’s filter suggestion disabled The AI successfully recognised the scene and applied a Beach filter, which has livened up the shingle but added an obvious vignette 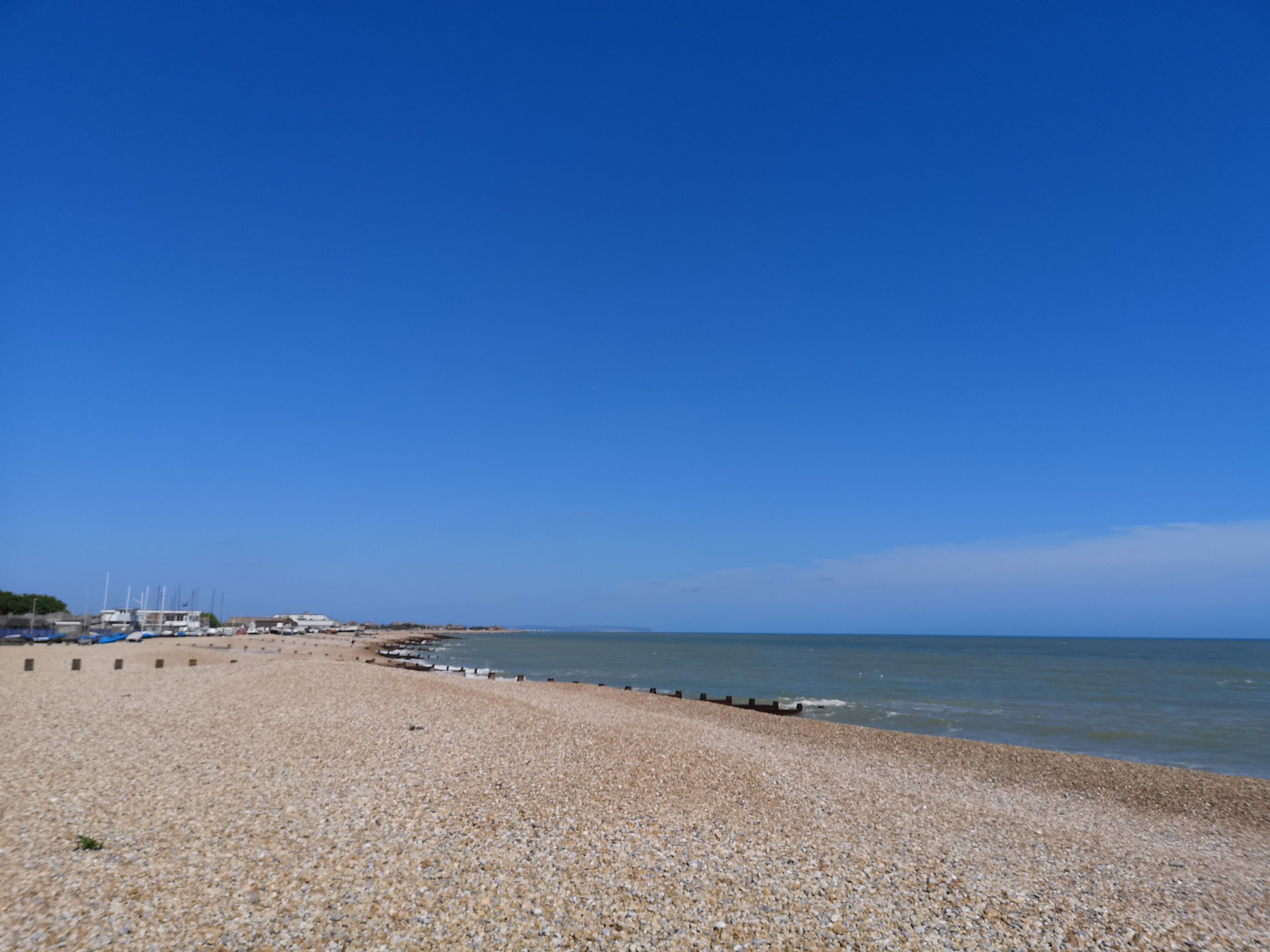 Video recording isn’t too wonderful, though. The super-slo-mo feature, which lets you shoot a 0.2-second burst of slow-motion footage at 960 frames per second, seems to distort the subject, and the lack of stabilisation while filming in 4K is a pain.

Thanks to a 4000mAh battery, fast-charging support, and some excellent battery-saving settings, the Mate RS has monstrous endurance.

Just as with the Mate 10 Pro, I managed to get through a full working day using the Mate RS with plenty of juice to spare. After one particularly late night out and forgetting to put it on charge before morning, it still got me through half the next day.

One hour of Netflix streaming with the display set to Smart Resolution only chomped 8% out of the life, which compares well with the 20% drop with the Galaxy S9+ in Video Enhancer mode. Of course, you can eke out some more by dropping the screen resolution and using some of the battery- saving features.

There’s also support for wireless charging, but no charging pad is supplied. That seems a bit mean when you’re already opening your wallet this wide. 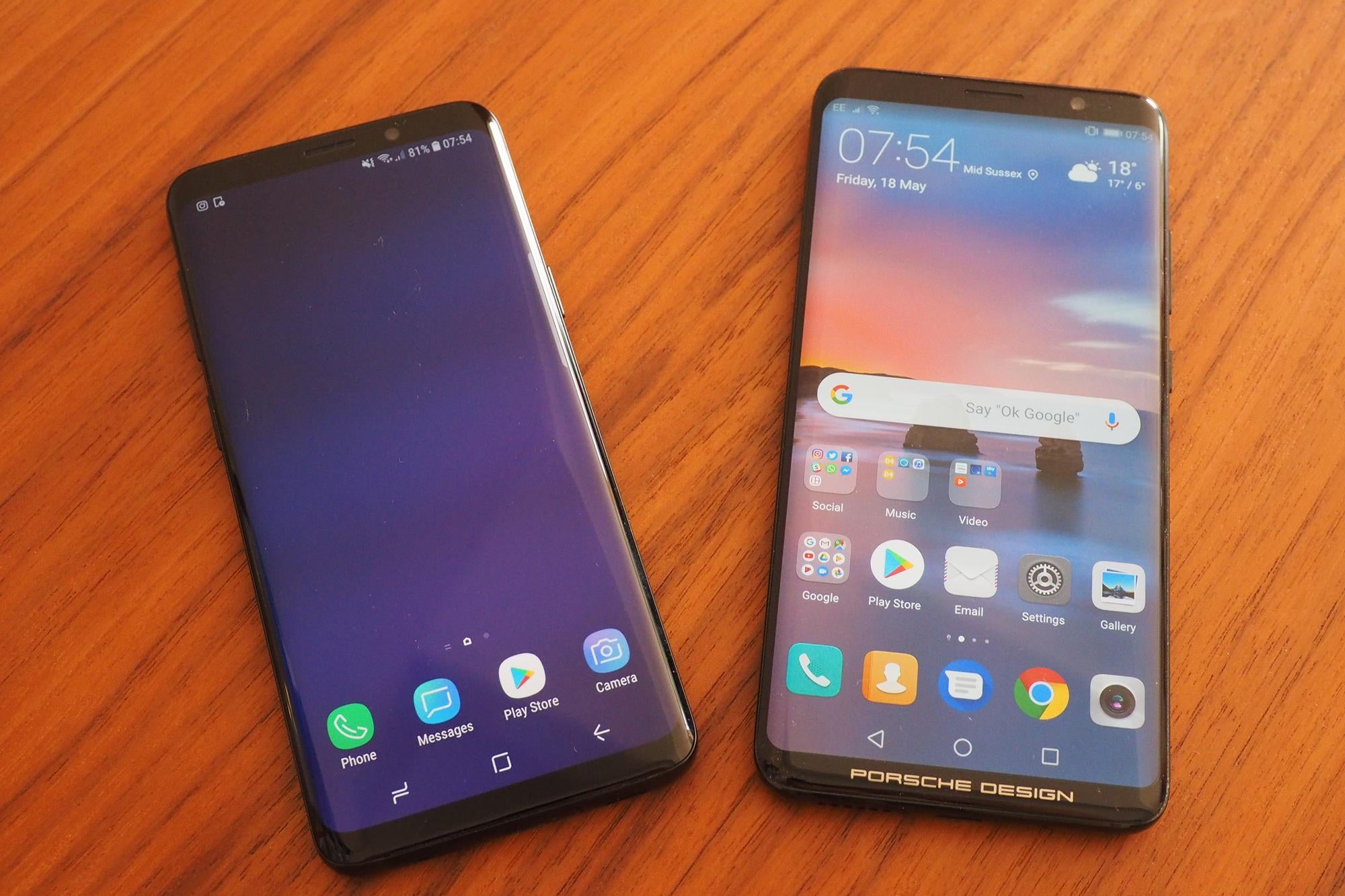 Next to the Galaxy S9 (left)

Why buy the Huawei Mate RS?

As a combination of the best aspects of the Mate 10 Pro and P20 Pro, the Mate RS is largely a success. And its design is nicer than either of them. You get a sublime screen, great battery life, an excellent camera – provided you’re sensible with its AI assistance – and huge storage options.

Unfortunately, you also get buggy software, including an in-screen fingerprint scanner that’s nothing if not consistent in its uselessness. You’re also stuck with a bespoke case that’s a bit nasty and annoying. And that just isn’t good enough at this price.

A largely excellent high-end smartphone that’s let down by gremlins. You should expect better when spending this amount of cash.