Like the Huawei P9, the Mate 9 includes a Leica-branded camera on the back. The famous German optics specialist, known for its pricey but exceptional cameras, has shared some of its know-how with Huawei along with an app that mirrors what you’d get on a proper Leica camera. 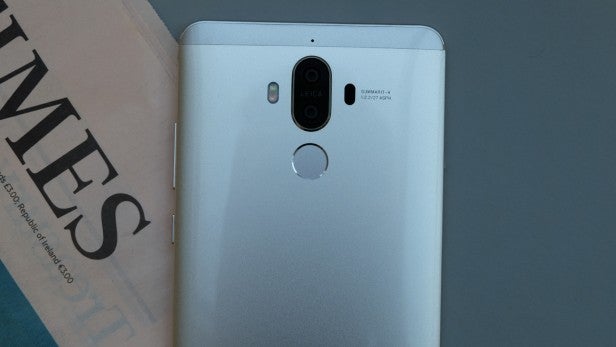 There was a lot of miscommunication about just how much input Leica had on the P9 cameras, and the story appears to be similar here, too.

With the Mate 9, the two sensors offer up different resolutions. The monochrome one – which helps improve contrast and low-light shooting – boasts 20 megapixels, while the colour RGB version is a lower 12 megapixels.

It is possible to use the black-and-white sensor separately, but most of the time they combine to create a hybrid zoom effect that’s supposed to mirror an optical zoom.

On countless occasions, Huawei referred to the zoom on the Mate 9 as “optical” – but it certainly isn’t that. There’s simply some software trickery at play here, where the use of differing resolution sensors creates a zoom effect. It’s similar to the tech used by Sony phones, where the photo is taken at a higher resolution and then cropped.

It’s slightly odd that Huawei has made a big deal of the zoom, because it’s pretty much useless.

Other parts of the camera are more successful, though. Photos taken in good light are nice and detailed, with decent depth and accurate colours. The auto-HDR mode tends to be aggressive in strong sunlight, leaving you with over-exposed results, but it improves shots taken when the light isn’t quite so good. Vignetting is an issue too, and this appears to be a common problem when two lenses are at play.

The slightly narrow lens f/2.2 aperture means low-light photos aren’t the best, even though the sensor is optically stabilised, and I’m not convinced the brighter monochrome sensor makes much difference. Some low-light pictures come out nicely, but others lack detail and suffer a huge amount of noise.

It feels like there’s so much processing going on that the results aren’t overly reliable, and that’s a bit of a problem.

Like the iPhone 7 Plus, the Mate 9 has a mode that aims to create the silky bokeh effect you’d normally only be able to achieve with a DSLR. This “variable aperture” mode can produce some decent results, but it often blurs the wrong area of the photo and looks odd and fake. 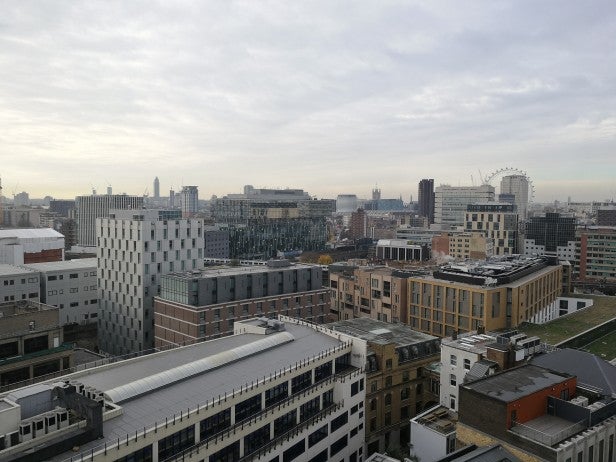 Pictures have a nice depth, and realistic colours 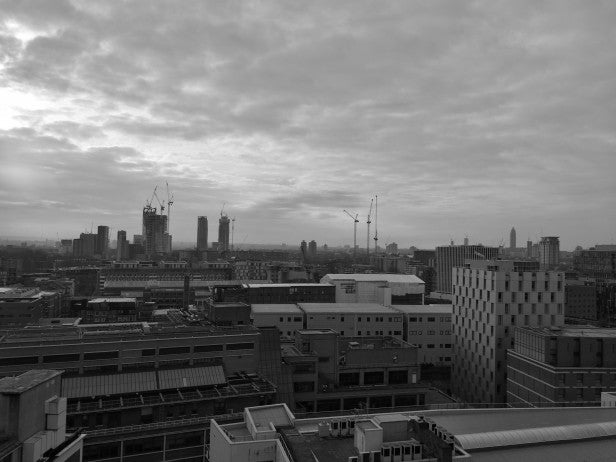 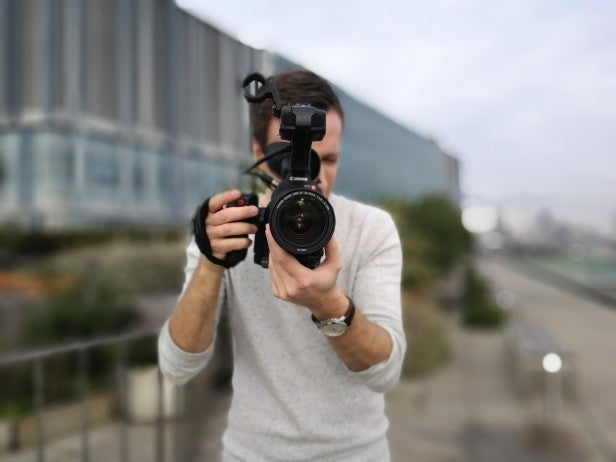 The variable aperture effect can look good, but you’ll notice it blurs too much of the foreground in certain instances 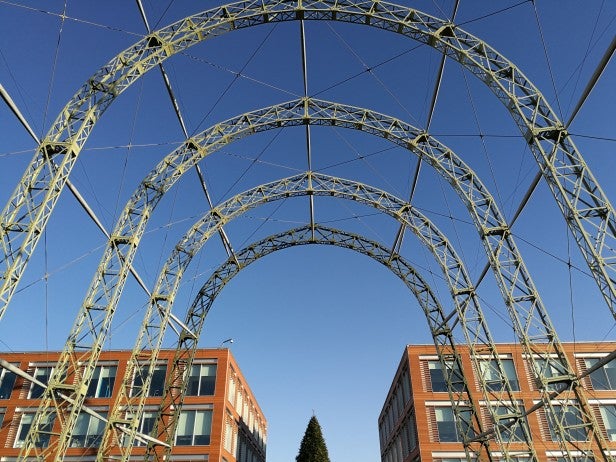 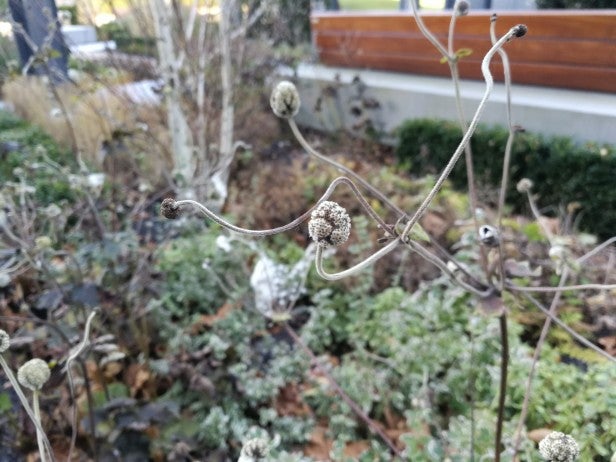 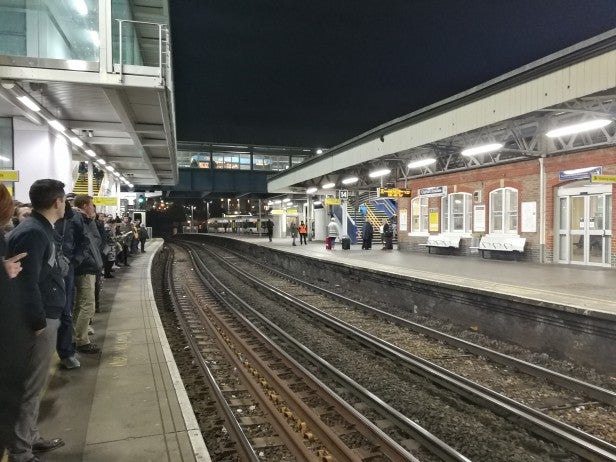 Low-light shots can look too bright, here the sky isn’t black as it should be and the lights overexpose the shot

In general, modes are the Mate 9’s strong suite. The monochrome sensor takes fantastically artistic black-and-white shots, while there’s everything else from light-painting to a number of dodgy beauty modes. The easy to use “Pro” mode is good too, and you can shoot in RAW if you want a completely uncompressed shot to play with later.

I think this could have been a really fantastic camera with a few tweaks, but currently it falls below the tough standards set by the Pixel XL, Samsung Galaxy S7 and iPhone 7 Plus. Considering the near-£600 price of the Mate 9, I was expecting more.

4K video is supported, while the 8-megapixel front-facing camera is as good as the competition, it isn’t the best.