I’ve never been completely won over by large phones, but their more sizeable batteries keep tempting me back. Having a phone that more times than not lasts two straight days without needing a charge is something that’s hard to ignore.

The 4,000mAh battery in the Mate 9 – still non-removable – is a strong performer, with tremendous standby times and an impressive ability to sip power when you’re streaming music or films. An hour of HD video streaming on Netflix consumed only 7% – the best I’ve seen on a phone this year – and listening to Spotify on my hour-long commute took 4%.

I’ve easily been able to get through the day with 50% remaining before bed, waking up to 45% the following day. 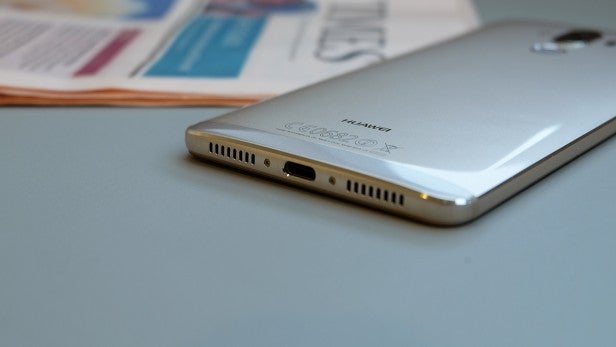 Huawei has also finally added quick charging, but it’s another proprietary format like OnePlus‘ Dash Charge. Using the supplied power brick, the Huawei Mate 9 can be powered from 0% to 100% in about 1hr 10mins.

While this is impressive for a battery of this size, it’s a different story if you’re using just any old charger. It took 4 hours to charge with a Samsung Galaxy S7 charger, and about 3 hours with the block that came with the Pixel XL. 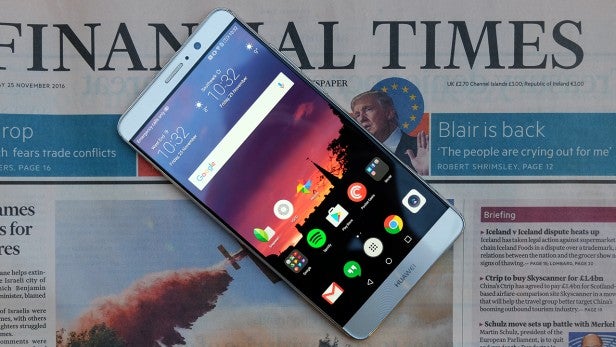 Should I buy the Huawei Mate 9?

Not only is the Huawei Mate 9 a fantastically well-rounded device, it also seems to be one of the few true phablets actually available. If you’re after a big Android phone, this is easily the best choice.

The battery life is excellent, the screen is gorgeous and the software is a huge step up from Huawei’s previous efforts; while it’s one of the least appealing Android skins due to clunky features, it’s a huge improvement overall.

I’m not completely sold on the camera, however; it can’t compete with the Pixel XL and iPhone 7 due to some odd software quirks and slightly artificial photo effects. The handset isn’t water-resistant either, something that I’ve come to expect at this price.

Fantastic battery life and Huawei’s best software to date make for an enticing phablet, but there remains areas where it can do better – and that might hamper its overall appeal.