Specifically, Huawei claims the chip lets the camera jump modes depending on what you’re taking a picture of. If you’re taking a close-up shot of a flower, it’ll know to jump to macro mode, for example.

In general I found the auto-detection features were a little slow, and after a few days I found myself manually switching for more specific settings. But the camera remains impressive nonetheless, especially when compared to the previous-gen Huawei P10 and Huawei P10 Plus.

The camera app feels significantly faster than on past Huawei phones, and has a more intelligently laid-out UI. Photos taken in regular light are wonderfully sharp and don’t look overprocessed. Low-light performance has also been significantly improved. The wider f/1.6 aperture and addition of OIS, coupled with a few under-the-hood software improvements mean that, though shutter speeds drop, photos taken in low light are a lot less noisy and generally good enough for sharing on social media.

Like that on the regular Mate 10, the camera does still have a few minor issues keeping it from beating the Galaxy S8 and Pixel 2 on photo performance. Colours begin to distort in difficult mixed light conditions and the autofocus can go a little haywire in difficult lighting. Contrast in low light also remains an issue, though being fair to Huawei this is a problem on all the phones we test.

Video recording is a similar story and works well enough in good lighting but can struggle in darker conditions, as the Pro’s stabilisation isn’t the most reliable around.

You can see sample photos taken on the Mate 10 Pro below. 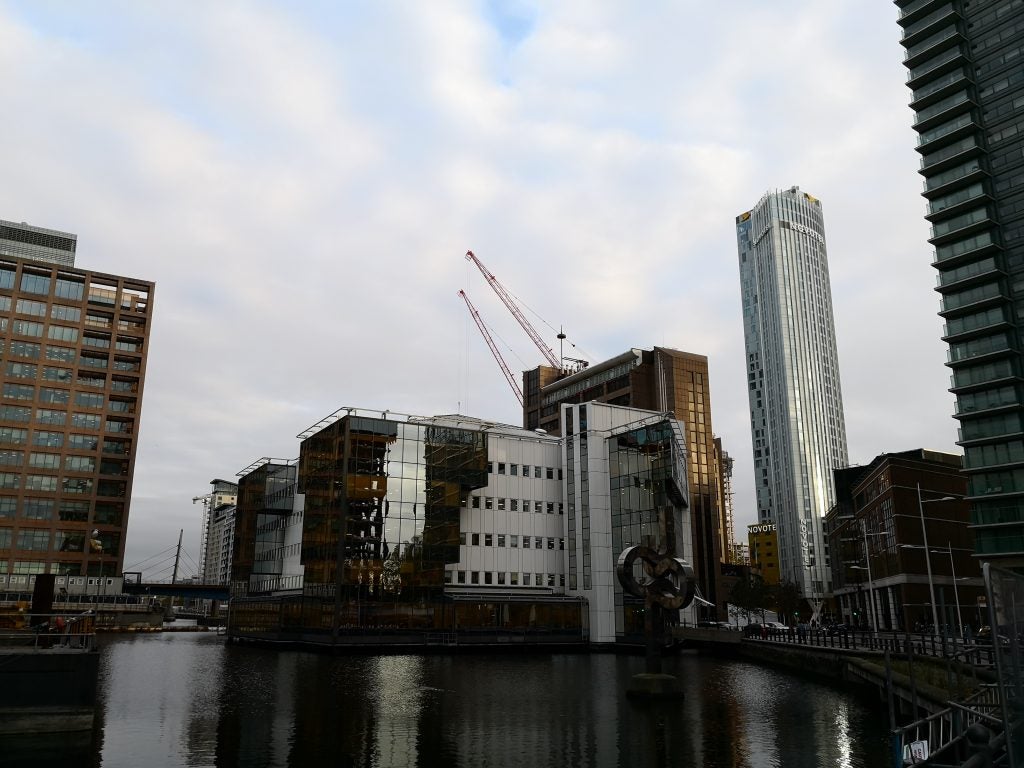 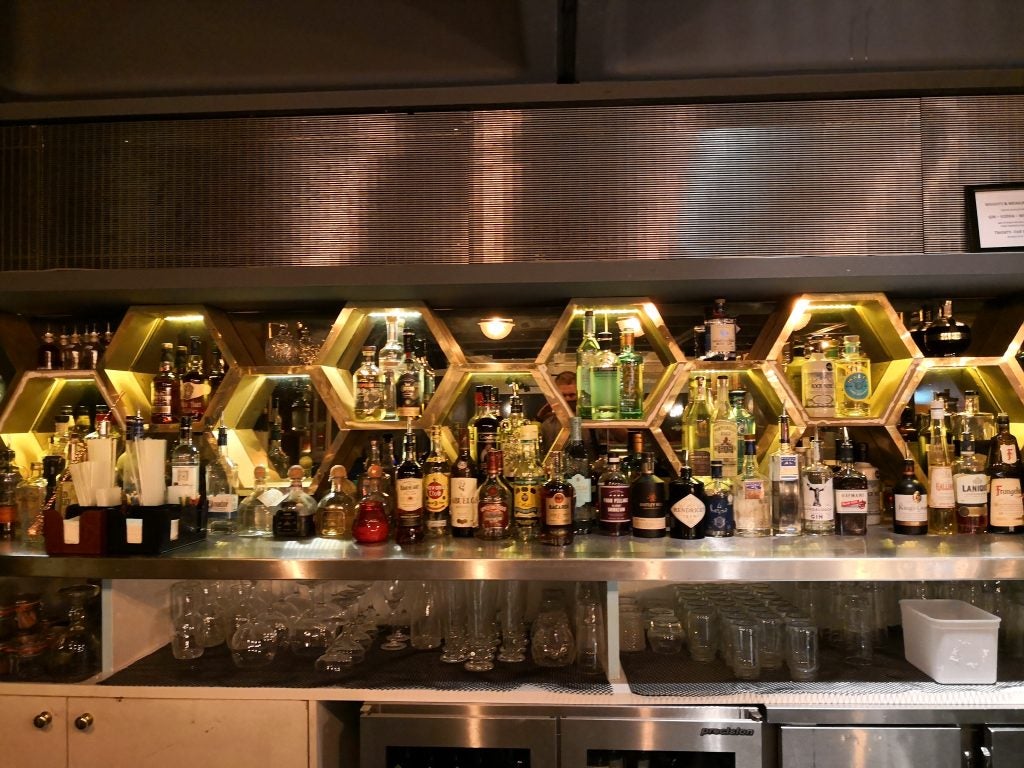 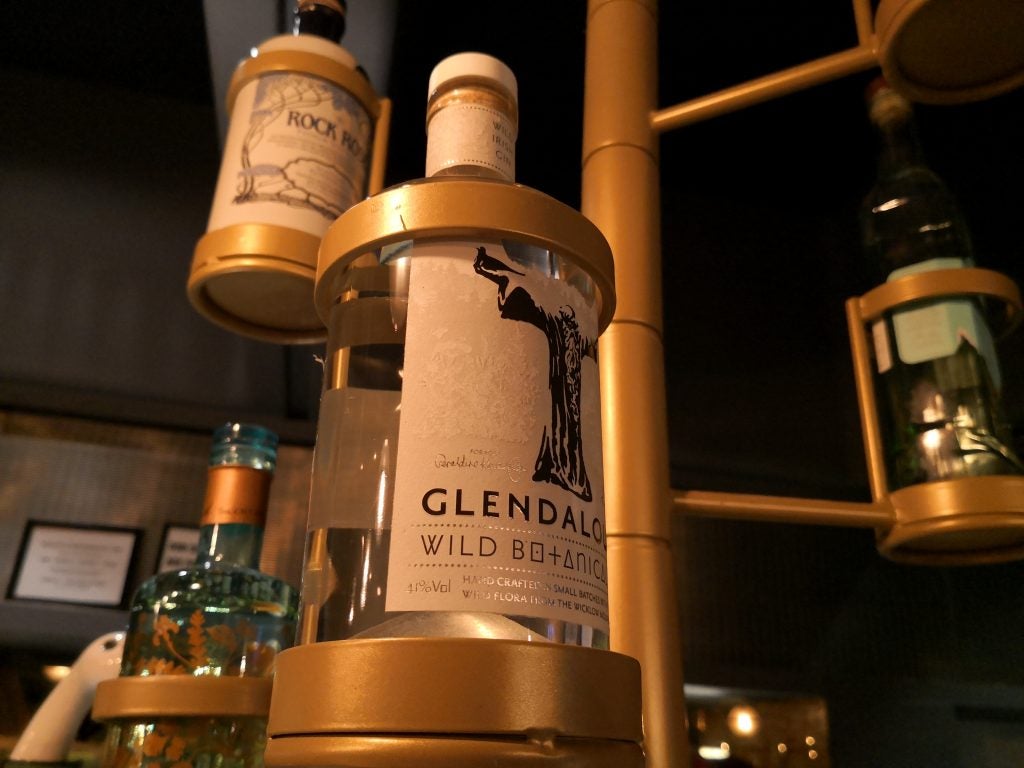 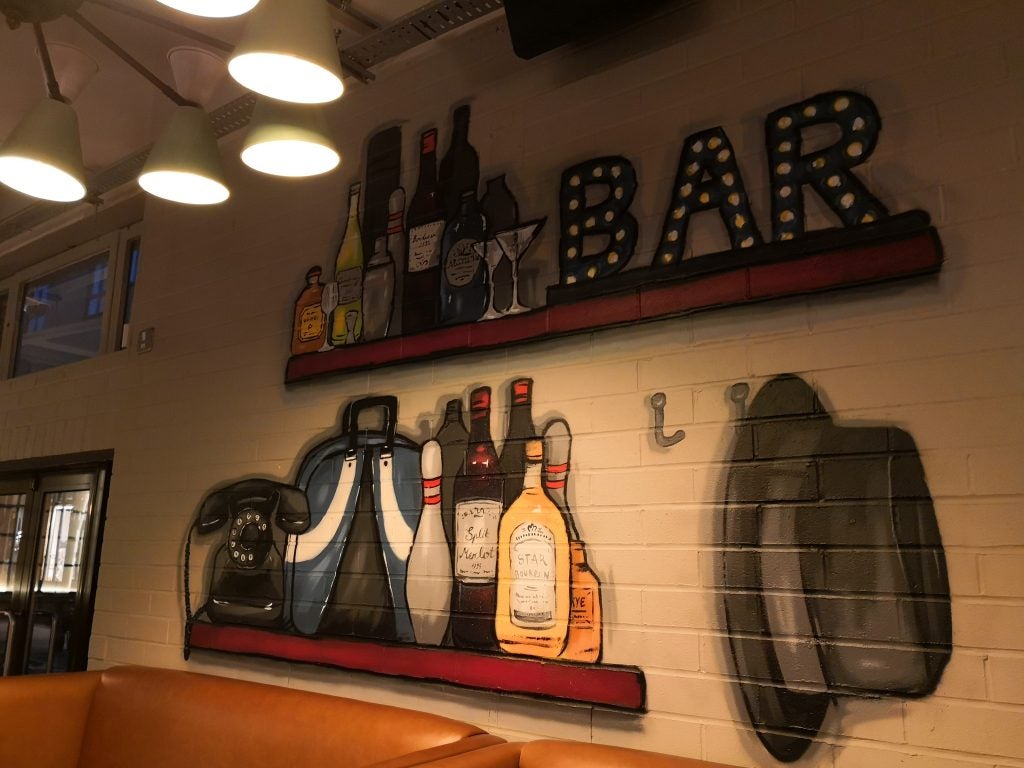 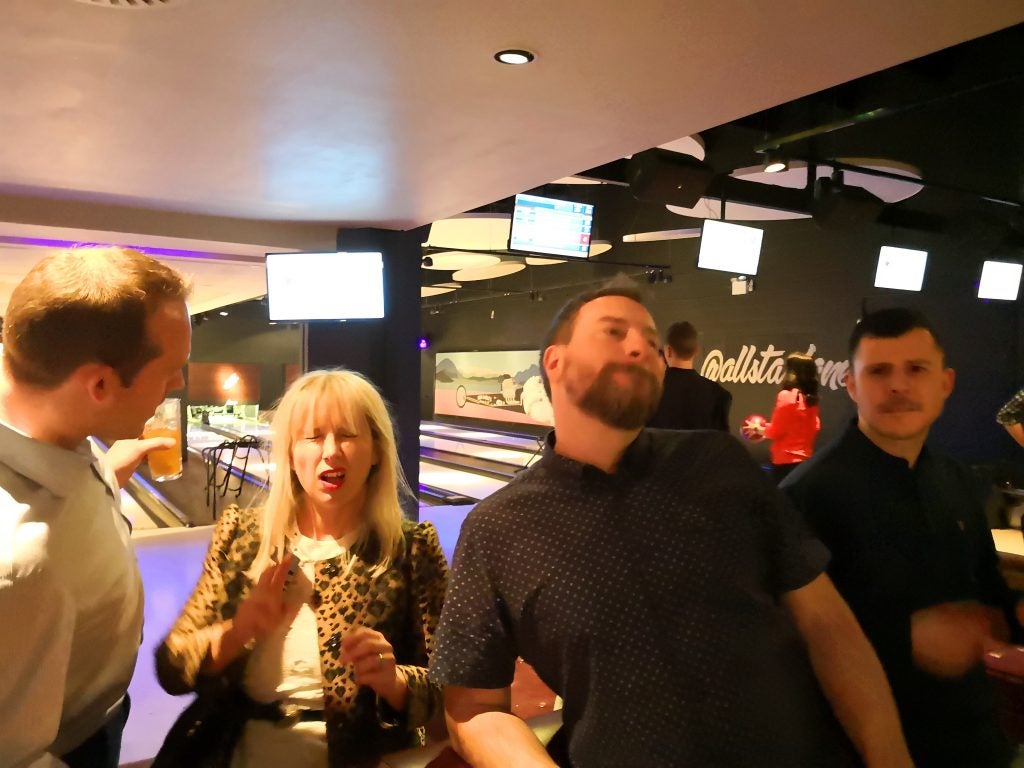 Battery life is one area in which the Huawei Mate 10 Pro excels. Featuring a giant 4000mAh cell, you’ll struggle to find a phone with an equivalent, let alone larger, battery.

I managed to get between one and a half to two days of life out of the Pro with regular use, which is pretty good by today’s standards. Regular use entailed listening to music on my morning and evening commute, making and taking a few calls, constant messaging on WhatsApp, regularly checking my email and social media feeds, a quick half-hour gaming session, and watching a few shows on Netflix before bed.

Video playback performance is also very impressive. When streaming video the Mate 10 Pro lost 8-10% of its charge per hour. Video playback was even more impressive with locally stored video. I managed to watch the entire second series of Stranger Things on a long-haul flight, with charge to spare.

Gaming performance was equally impressive. Playing demanding 3D games like Riptide and Asphalt, the Mate 10 Pro lost an average of 15-18% of its charge, which again is above average. 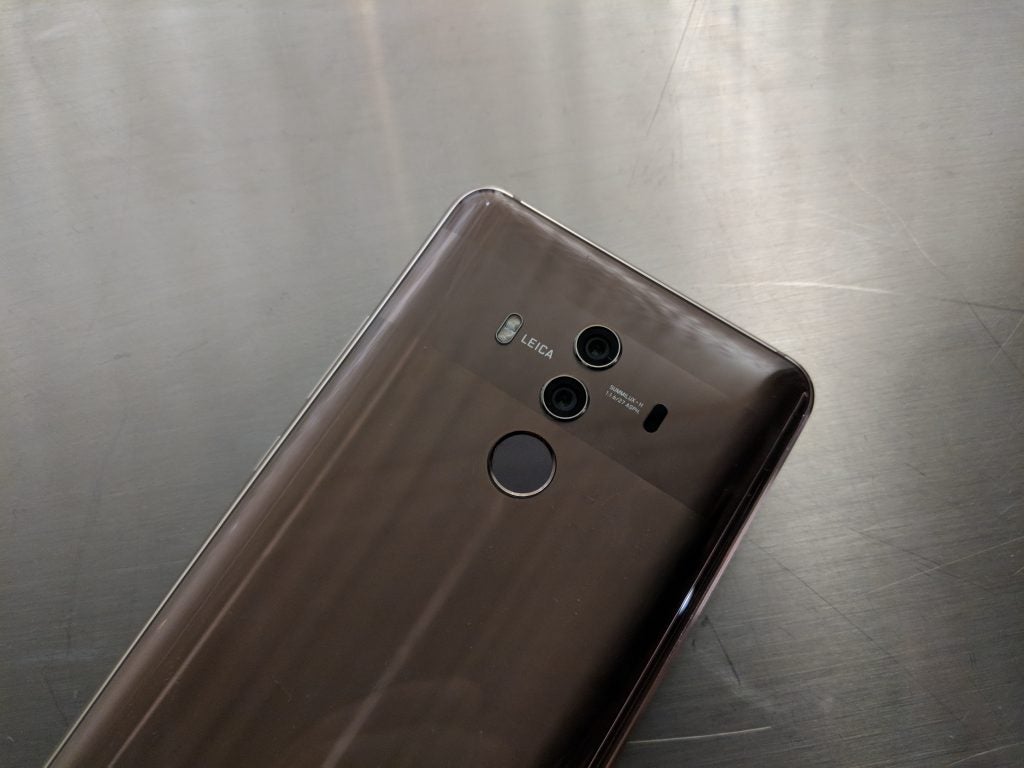 Why buy the Huawei Mate 10 Pro?

If you’re on the market for a top-end phablet, but don’t want to spend the extortionate cost of a Galaxy Note 8 or iPhone X, the Mate 10 Pro is the best option available.

As a piece of hardware the Mate 10 Pro is a gorgeous device, offering users slick performance, an above-average camera and excellent battery life, all contained in a slick mixed metal-and-glass design.

The only downside is its slightly lacklustre EMUI software, which messes with Android’s stellar UI and adds unwanted and unneeded duplicate apps.