Despite Huawei’s constant marketing spam about the greatness of its ‘co-engineered with Leica’ dual-lens cameras, I’ve always found them to be good; not great. Which is why I didn’t put much stock into Huawei’s pre-release claims about the Mate 10’s slightly tweaked camera setup.

The Mate 10 has a similar setup to the P10 series, featuring a dual-lens rear camera that pairs a 12-megapixel colour camera with a dedicated 20-megapixel monochrome camera. The only significant change is that both now have a wide f/1.6 aperture, and the colour sensor also comes with OIS (optical image stabilisation). In theory, both changes should help improve low-light performance.

Huawei claims it’s also tweaked the camera’s software to improve autofocus times and improve noise reduction. The end result is a camera that, while significantly better than the company’s P10 handsets, is still a smidgen behind the Pixel 2 and iPhone 8 – which remain Trusted’s camera phones of choice.

The camera app is lightning-quick, and images taken in regular light look uniformly sharp. Low-light performance is also notably better than the original P10. Focus speeds diminish, but not to uncomfortable levels. I managed to capture usable photos for social media in conditions that the original P10 seriously struggled, such as dim bars.

But there are still a few performance niggles. Colours don’t always look natural, especially in mixed lighting conditions. The autofocus is solid, but generally requires a quick tap or reset to work in even moderately dark environments. Contrast is also a little off, especially in mixed dark and light settings – although, being fair to Huawei, this is an issue on next to all the phones I test.

Even with these issues, however, the camera is top-notch. And when you consider that the Mate 10 is over £100 cheaper than most flagships, it’s great value for money.

Video performance is par for the course. The camera can shoot in 4K at 30fps, although in doing so will be a serious drain on the battery. Personally, I found 1080p at 60fps a better compromise. Footage appeared sharp – albeit shaky without a tripod and the microphones – but a little noisy. Nevertheless, it was easily good enough for capturing home video snippets to share on social media.

You can see sample photos taken on the Mate 10 below. 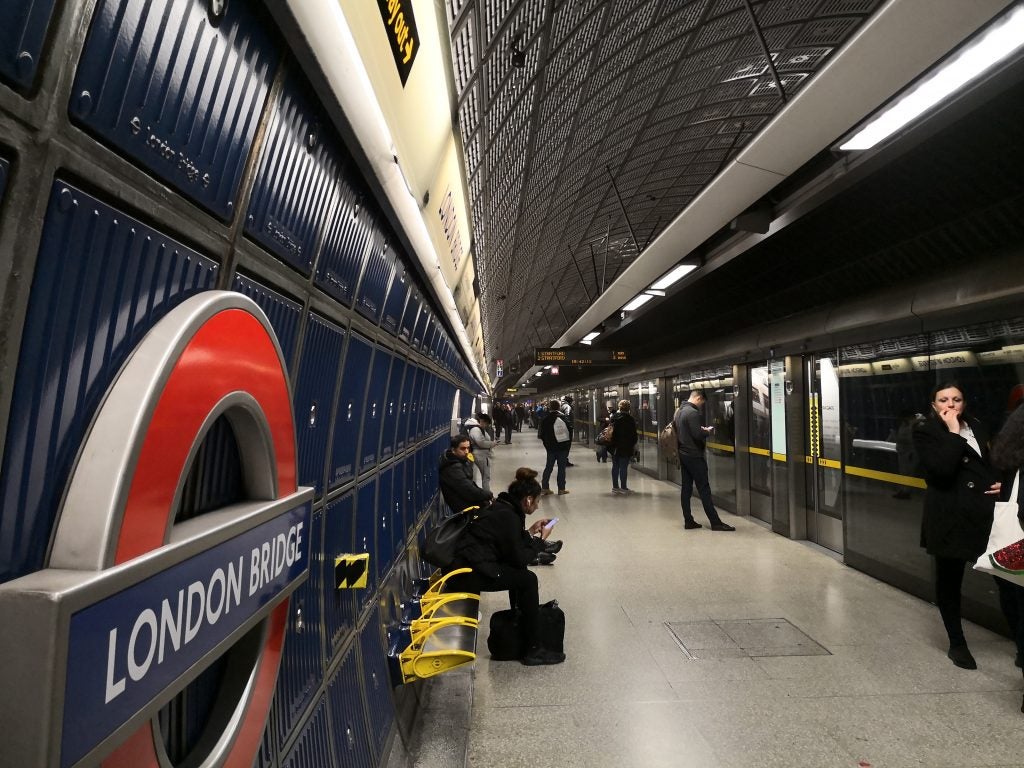 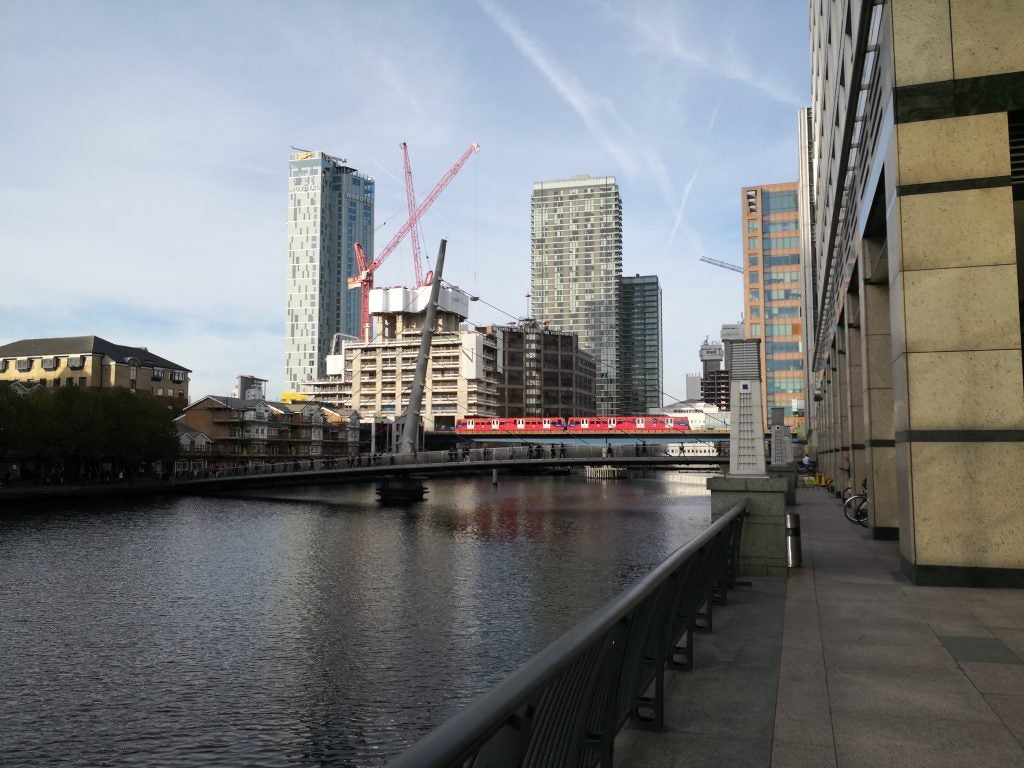 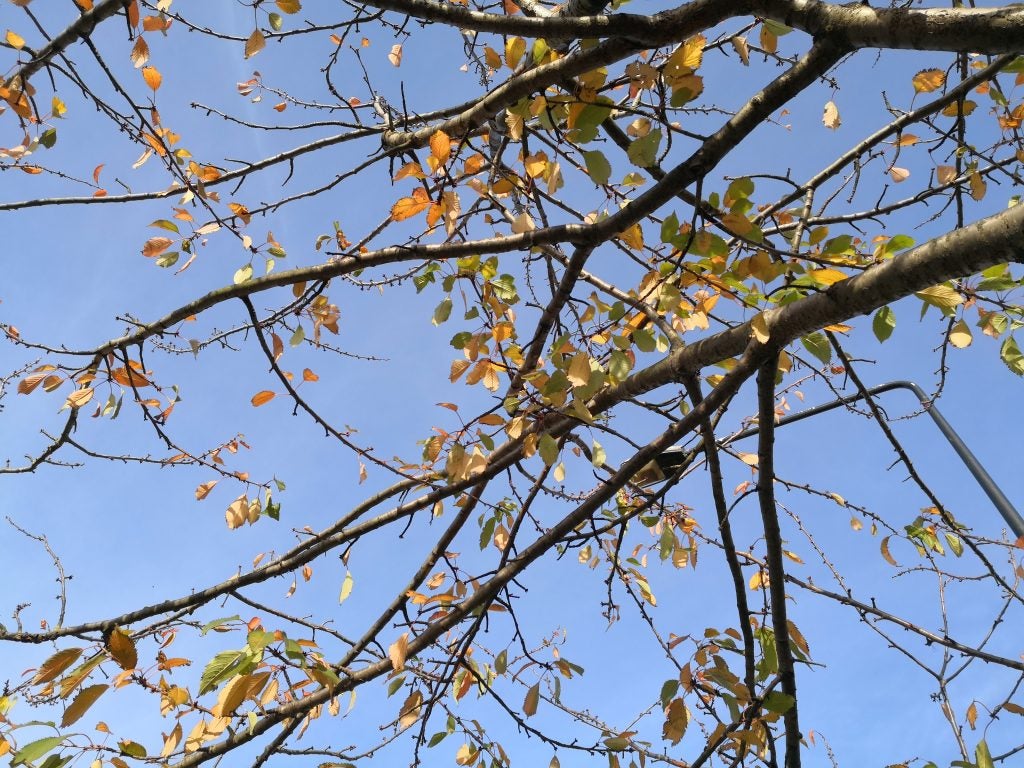 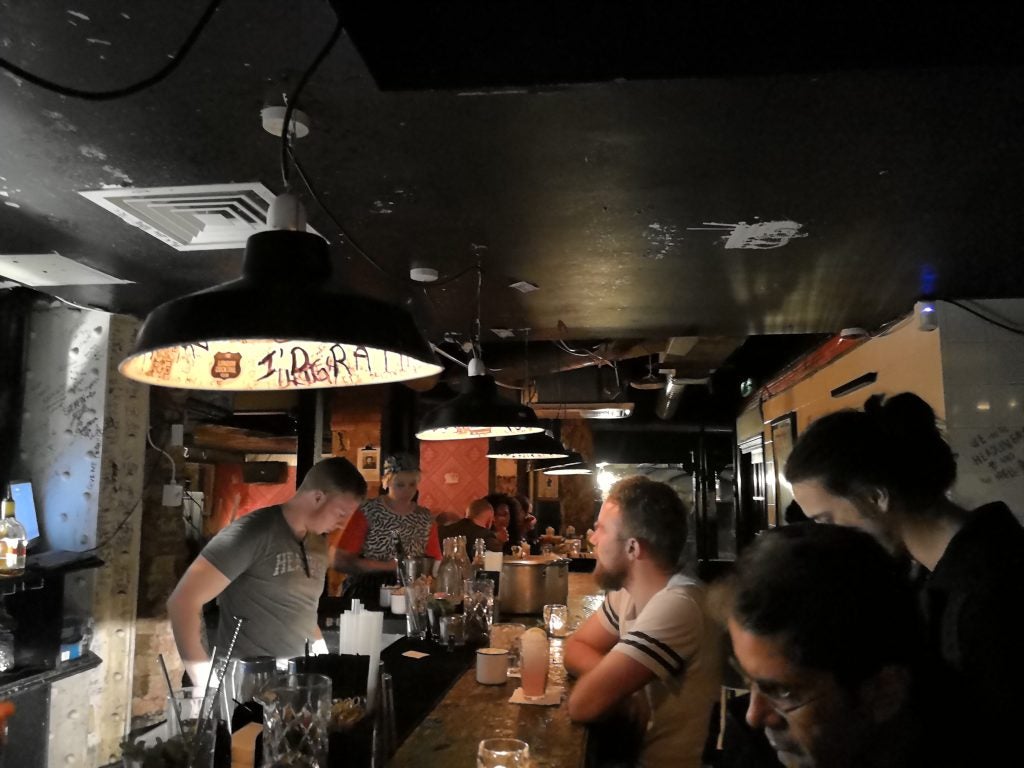 Huawei as packed a sizeable 4000mAh cell into the Mate 10. The result is a device that offers above-average battery life.

Using the Mate 10 as my main work and personal phone, I easily managed to achieve a day and a half of use from it. Regular use entailed making and taking a few calls, listening to music during my morning and evening commutes, regularly checking my email and social media feeds, plus an hour’s video streaming at the end of the day. Tasked with the same usage, I’ve seen many other smartphones struggle to last 24 hours.

More intensive tasks do put a bigger drain on the battery, however. Streaming video with the screen brightness at 75%, the Mate 10 lost an average of 10-12% of its charge per hour. This is pretty good going for a phone of this size. Many others lose at least 15% per hour in the same test.

Gaming, as always, is an even bigger drain. Looping Riptide GP2, the Mate 10 lost 15-20% of its charge per hour. Once again, this is above average for a phone of this size.

Why buy the Huawei Mate 10?

The Huawei Mate 10 is a great phablet and one of the only flagships on the market to retain the hallowed 3.5mm headphone jack.

This combined with its super-fast CPU, above-average battery and good for the money camera make it a worthy choice for those who can’t afford the super-expensive Galaxy Note.

However, with only the Pro set to ship in the UK, getting your hands on the Mate 10 may be tricky. Its EMUI software also remains a sticking point, likely to annoy buyers and therefore making the Samsung Galaxy Note 8 a better choice for those who can afford it.

A solid phablet with excellent hardware and okay software