Unlike Nokia’s more expensive Lumia 620, the W1 does actually have dual cameras so you can use it for video calling in apps like Skype and Tango, which will be handy for those who travel a lot.

The rear facing, main camera has a 5.0Megapixel sensor as well as features such as autofocus, 720p HD video recording and an LED flash. Like all Windows Phone handsets you can launch the camera even from standby just by pressing and holding on the dedicated camera button on the right hand edge. This is a great feature, especially when you need to quickly capture a snap and haven’t got time to fiddle around with unlock screens and the like. 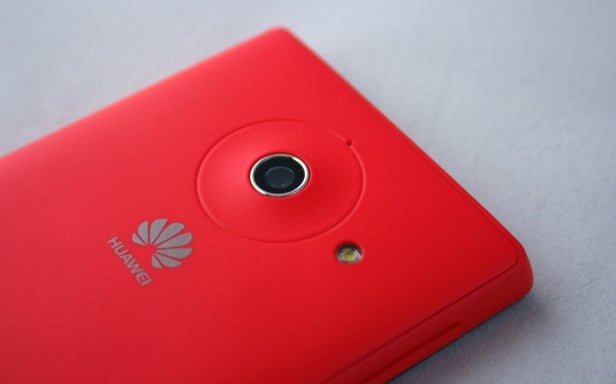 The camera app gives you control over settings such as ISO and White Balance, but it lacks any fancy built-in filters or special shooting modes. However, you can add these in the form of plug-in ‘lenses’ that you can download from the Windows Phone Store. There are plenty of free ones including Microsoft’s impressive Photosynth 360 panoramic stitcher.

The snapper is a tad slower than high-end phones to find focus, but better than a lot of budget handsets we’ve use in this regard. It doesn’t suffer too badly from shutter lag either which is a boon when you just want to fire off a quick snap of your mates. 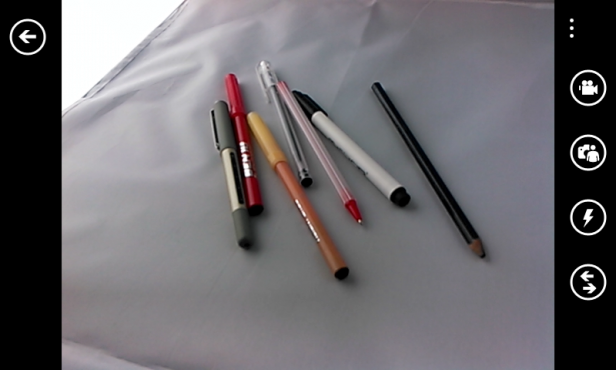 Overall image quality is reasonably good for a budget phone, but the camera does have a tendency to over saturate colours and burn out highlights, especially in sunny conditions.

One of the advantages of the W1’s Windows Phone OS is that the operating system has features built-in that you need to use third party apps for on other platforms. For example, the People Hub lets you check out what your friends and family are up to on sites like Facebook, Twitter and LinkedIn without you needing to install apps for these services. Microsoft also includes Mobile Office as part of the OS so you can create, view and edit Word, Excel and PowerPoint files right on the phone. These apps are very useably too and there’s integration with Microsoft’s SkyDrive service so you can store and share your documents in the cloud. 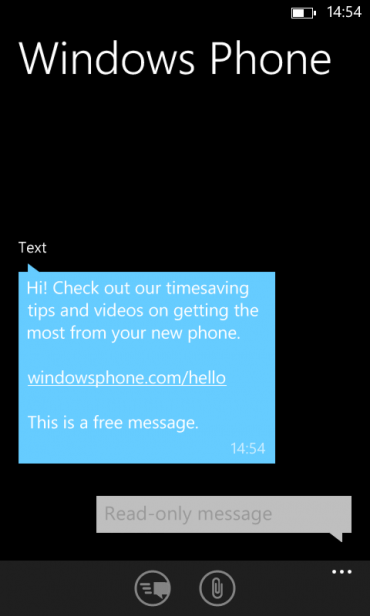 However, the W1 lacks the extra apps and services you get with Nokia’s Windows Phone handsets, such as its Nokia Music service. However, Nokia’s Here Drive app is currently in beta testing and is available as a free download so you can add turn by turn navigation to this phone without having to shell out extra dosh. 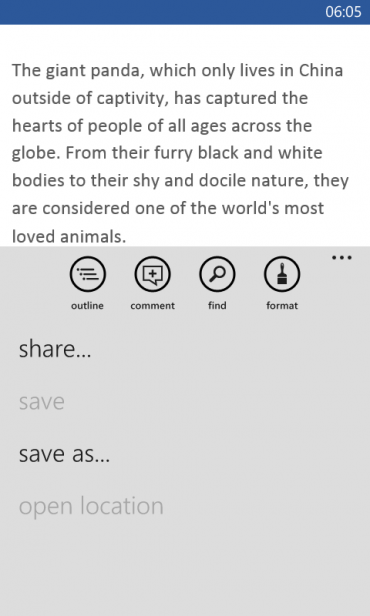 The picture isn’t so rosy when you go to look for apps in the Windows Phone Store as the shelves are still pretty bare compared to what’s available on iOS and Android devices. You can usually find an app to perform the task that you want, but it’s not always of the same quality that you now get on Android and iOS devices. Games often take a long time to get released on Windows Phone if they make the transition at all, and there are annoying omissions. For example, the native video player doesn’t support common formats like MKV, yet there’s no app in the app store that will allow you to play them on the phone.

Huawei has stuck a pretty potent 1950mAh battery in the W1, which is much larger than most budget handset. Typically they use batteries with smaller capacities of anywhere between 1300mAh and 16000mAh.  It’s perhaps not surprisingly then that the W1 turns out to be a bit of a star performer in the battery life department. We found we could quite easily get a day and a half out of the phone, and even a bit longer if we made use of the battery saver mode tucked away in the settings menu. 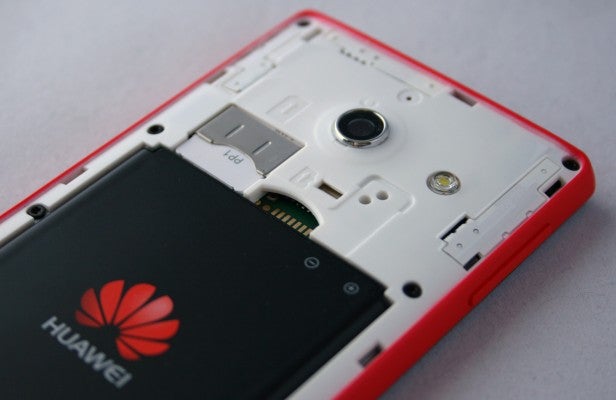 The W1 doesn’t have fancy connectivity options like 4G and NFC support, but most people don’t need or want those technologies at present anyway. It does have all the other bases covered though, so you’ll find 3G, Wi-Fi and Bluetooth onboard.

Verdict
The Huawei Ascend W1 is a cracking little phone. It feels slicker and faster than most budget Android handsets (which are its main competition), has an eye-catching design, long battery life and good call quality. You don’t get access to as many apps as you do on Android or iOS handsets, but if you can live with this then you’ll find that at £110 on Pay As you Go from O2 it represents exceptionally good value for money.