The Huawei Ascend P2 runs on Android 4.1.2 with Huawei’s Emotion 1.5 User Interface putting its own distinct take on the Google mobile operating system. Here the P2 melds apps menu and home screens, piling core features into folders that have a very iOS look.

EmotionUI is also replete with animated transitions and custom icon graphics. Huawei also includes a range of Themes that can transform the entire look and feel of the UI including the design of the app icons.

Huawaei also includes its own native applications, including the browser and Kingsoft Office to edit documents. The virtual keyboard looks cramped in comparison to Samsung and HTC’s versions, but it doesn’t really affect typing accuracy. It lacks the new gesture keyboard introduced in Android 4.3, but it does have a dedicated smileys button if you love that kind of thing. 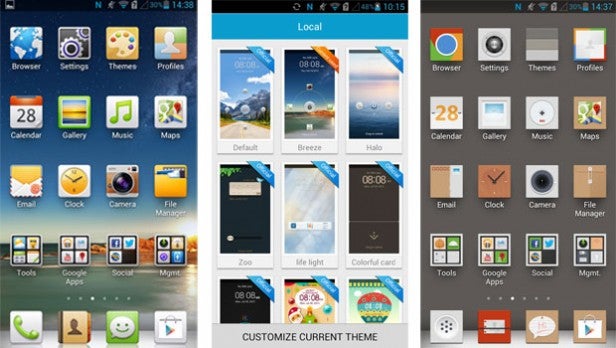 If you’re an experienced Android user, it feels rather alien at first. There is no app launcher; everything is put into folders. iOS users will be at home, but it’s an odd approach to take for an Android phone. It’s anything but sleek and is more childish in look and feel than stock Android. It’s far from as polished HTC Sense 5 or the latest Android/TouchWiz UI mash-up, and is a notable black mark against the Huawei P2.

There’s 16GB on board. This actually translates to around 10GB that you can use to save images, videos and apps. This puts the emphasis on using cloud storage services like Dropbox and makes the lack of a MicroSD card slot a potential issue. 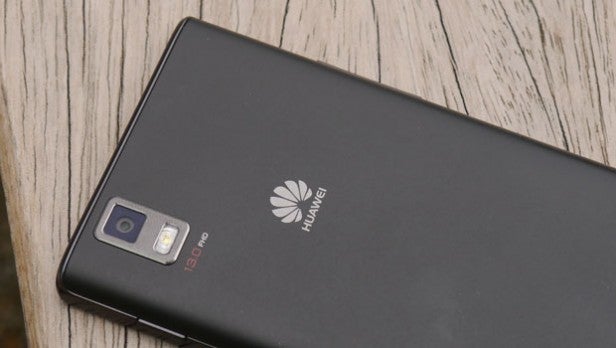 The Huawei Ascend P2 runs on a 1.5GHz quad-core CPU with 1GB of RAM, which on paper puts it up there with Android big boys like the HTC One and the Samsung Galaxy S4. It handles day-to-day gaming, web browsing, downloading apps and jumping in and out of Facebook and Twitter with ease. There can be some slight lag switching between different app,  but the quad-core innards are more than capable of keeping things running smoothly.

But benchmarks show that appearances can be deceiving. It handles the likes of Dead Trigger, Into the Dead and the pre-installed Riptide GP well. But in the Unreal Engine-powered Epic Citadel benchmark test, the P2 scored 31.4fps. In comparison, the S4 Mini managed a score of 54.7fps and the dual-core powered HTC One Mini scored 56fps.

This isn’t a serious problem as most people won’t notice the difference in normal use, but it’s a reminder that ‘quad-core’ doesn’t necessarily mean superior performance. 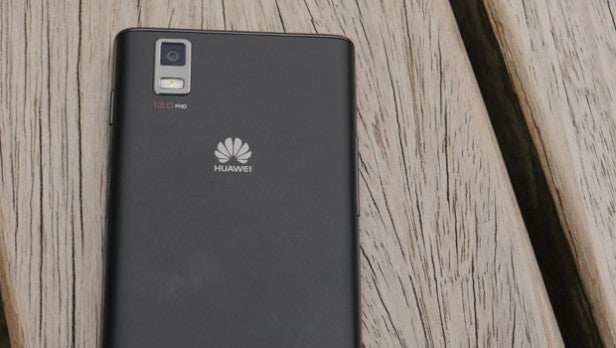 Where it trumps such rivals is 4G-ready, LTE CAT4 support that supports download speeds of up to 150Mbps. EE’s 4G service currently offers average speeds of 25-30Mbps topping at 150Mbps, so it’s up there with the 4G provider and ensures the handset is future-proofed. It’s also worth noting that you can use the P2 as a portable internet hotspot, letting you share the 4G love with other mobile devices.

This is a perfect case where megapixels don’t equal superior photos. The P2’s camera is good, but its shots won’t blow you away. The 13-megapixel main camera with BSI sensor is backed up by a standard LED flash. Unlike the P6’s 5-megapixel front-facing camera, Huawei opts for a 1.3-megapixel 720p HD camera for the P2.

Menus, sub menus and on-screen functions are intuitively laid out and easily accessible. It can’t match Samsung’s multitude of picture modes, but it does have Panorama, HDR and Burst modes among others. 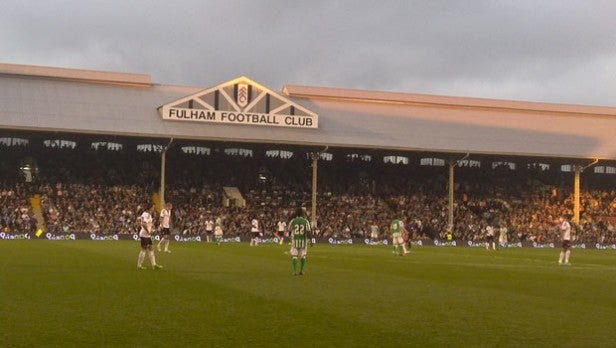 From afar, images are sharp and offer good levels of detail. But up close, like the majority of smartphone cameras, it really struggles. Colours can look washed out and overexposure is an issue here as well. Things don’t get much better in low-light environments where noise is very noticeable. 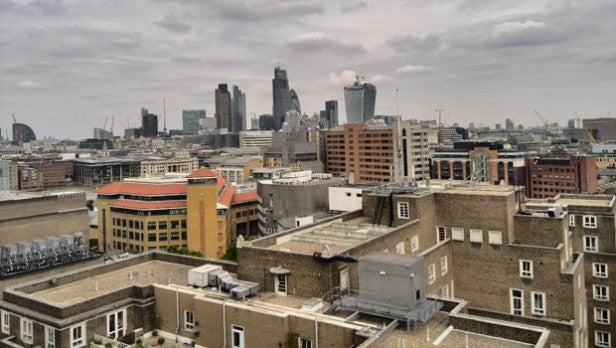 The P2 can capture Full HD 1080p video, but it’s nothing to get too excited about. Footage again looks great from a distance but up close things start to get noisy and lack a general sharpness.