As we saw with Ascend Mate’s screen resolution, the phone’s camera is one step below the mobile game’s top players. It has an 8-megapixel camera when the top dogs use 13-megapixel snappers. 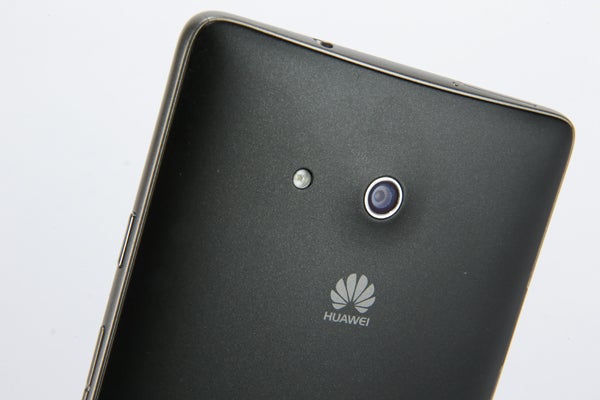 The level of detail captured is very good, especially for a phone that’s not ostensibly camera-oriented. However, its photos do appear seriously processed in some respects.

Contrast and sharpness and significantly are boosted to make the shots appear lively and bold – this is in the standard shooting mode too, with all additional settings set to automatic. A closer look reveals that they also look quite grainy and artificial, though. 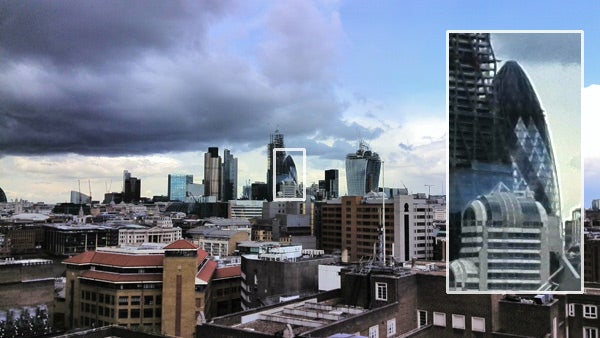 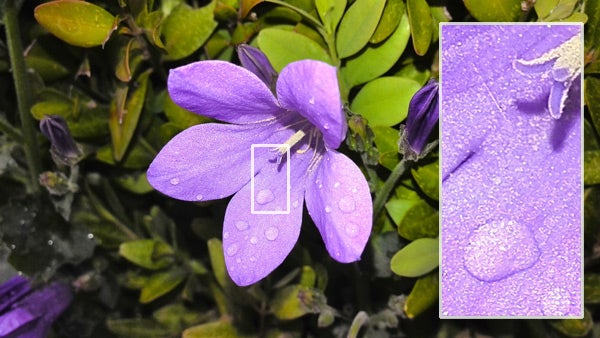 That additional image ‘pop’ will come in handy for online showing-off, though. Macro skills are commendable too, as the Huawei Ascend Mate has no trouble honing-in on subjects around 5cm away. That’s much close than most phones can manage. If only the resulting shots looked a little more natural, this would be a seriously commendable camera.

It may some impress image quality obsessives, but there’s a good amount of fun to be had with the Ascend Mate’s camera. It offers a good array of modes, including panorama and HDR, as well as plenty of fun filters. These include face-distorting ones – classic Facebook fodder.

One thing that should definitely benefit from the Ascend Mate’s giant screen is movie and TV watching. However, its video player app isn’t much cop.

Fresh out of the box, the phone refused to play half of our test videos and chugged through others – not what we’d expect from a quad-core phone.

To get videos playing reliably, you’ll need to install a third-party media player like Mx Player – and perhaps thanks to its custom processor, most needed to use processor-intensive software rendering rather than hardware acceleration. 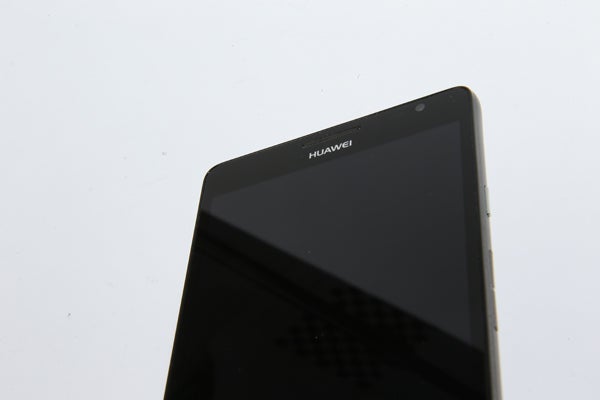 The Huawei Ascend Mate has an unadorned music player app too, although the phone does come with Dolby Digital Plus sound optimisation too. This is an EQ mode that, much like the Beats mode seen in HTC phones, makes music sound a little more vital. It’s better than Beats too, with an array of EQ presets rather than just a juvenile bass-boosting one.

Without Dolby mode engaged, upper mids sound a little forced, leading to coarse-sounding vocals – which makes us wonder if the non-Dolby mode has been made to sound worse deliberately. Dolby applies a volume boost too, which gives an instant impression of improvement. It’s a much-needed volume boost too as otherwise the headphone output’s volume is fairly low.

For such a large phone, the Ascend Mate’s internal speaker is a little disappointing. It’s output is mono, so you won’t get any sort of impression of stereo sound when watching a movie in landscape (unlike, for example, the HTC One), and top volume is average. 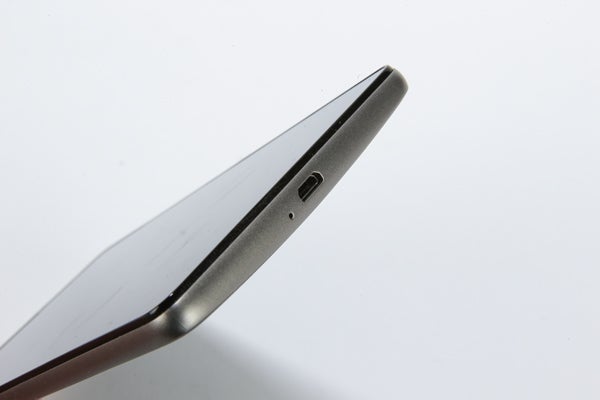 The sound doesn’t distort at top volume, though, and while there’s no real bass and treble detail is as limited as you’d expect from a teeny speaker driver, it’s tonally inoffensive enough.

Taking calls on the Ascend Mate is sure to earn you some derision from friends, but it’s up to the task. Call quality is clear – if not any louder than a ‘normal-size’ phone – and it uses a secondary microphone that sits on the phone’s top edge to use active noise cancellation on the other end of the line.

The second mic listens to ambient noise, which the phone then cuts from the signal before it reaches whoever you’re calling.

The Huawei Ascend Mate has a giant battery befitting of its huge frame. It’s a 4,050mAh unit that dwarfs virtually all others. The Galaxy Note 2 has a 3,100mAh battery, for example, and the Galaxy S4 a comparatively piddly 2,600mAh unit. 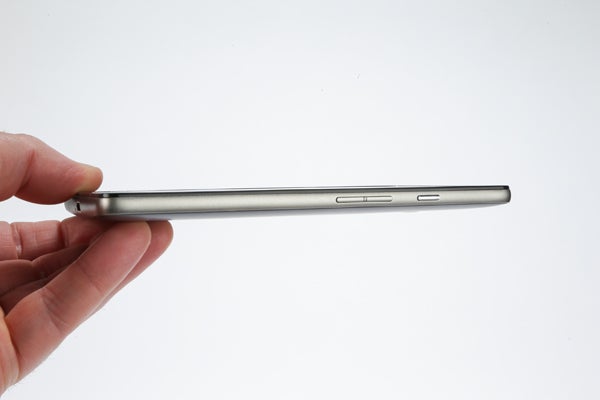 The reason for using such a huge unit is, obviously, that 6.1-inch screen and stamina is largely dependent on how bright you set the backlight and how much the screen is turned on. With default settings, the backlight is set high to show off how dazzling the display can be, and intensive use will see the battery drain down in a day.

Make that screen look more ordinary by dimming the automatic brightness and you’ll get a solid day and a half, or two days with close management of your connections. It’s well above average in this regard, however you need to make your own tweaks for the best results. The phone doesn’t seem to use as intelligent power management as some others, despite having an intelligent power-saving mode, so the 4,050mAh battery won’t ever supply truly eye-opening stamina for many.

Selling at £335, the Huawei Ascend Mate is a lot cheaper than the top-end 5-inch phones, like the Galaxy S4, and cheaper than the Galaxy Note 2 when that phone arrived last year. However, we should stress that the Note 2 is a device of a different, higher class – one that knows much better how to make its large screen seem a boon rather than an inconvenience.

The Huawei Ascend Mate has an excellent quality screen, especially given it suffers from some technical limitations. However, at 6.1 inches it lives in an uncomfortable middle ground between phone and tablet that sees it poke out of pockets, be a little too easy to drop and attract ridicule at every turn. It simply needs a more convincing reason why its screen should be that big. 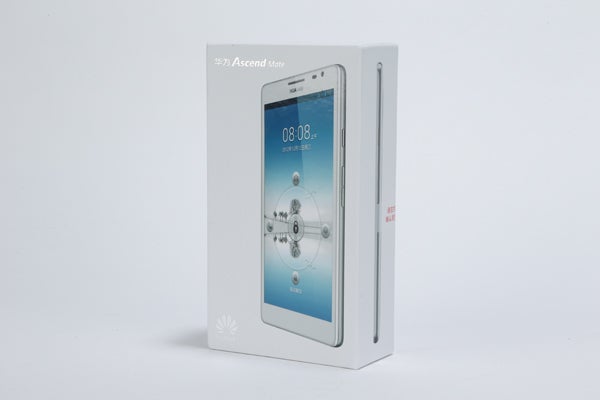 The Huawei Ascend Mate is a phone with a massive screen and a big battery. If that sounds like your idea of heaven, and you have giant hands, this phone offers a pretty sweet deal for £340. However, its general appeal is much less obvious than a large-screen phone like the Galaxy Note 2, and we found its extra inches as often an annoyance as a help.