One of the most remarkable features of the Huawei Ascend G7 is its battery. You get a 3000mAh unit, far larger than we tend to see in 720p-resolution phones. Of course, a lot of this is offset by having such a large screen, but we still found its stamina impressive. Very impressive. 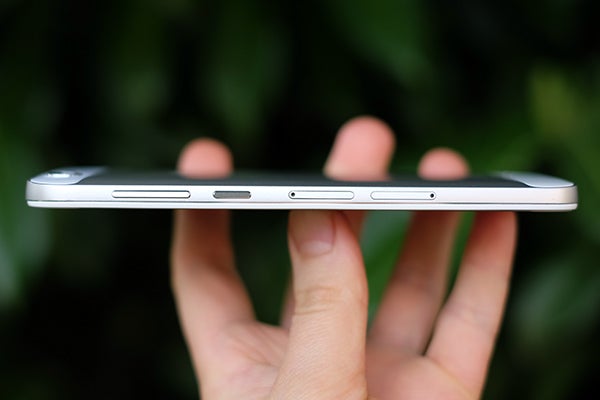 It’s not hard to get two days’ use out of the Huawei Ascend G7. And we stretched that to three when using it as a light-use device during the MWC 2015 phone show – with mobile data enabled, mind. It’s one of the longest-lasting phones on the market, let alone in its class.

When playing a looped video, the Huawei Ascend G7 lasts for an excellent 12 and (almost) a half hours, putting it in competition with the best-stamina phones of the last 12 months. 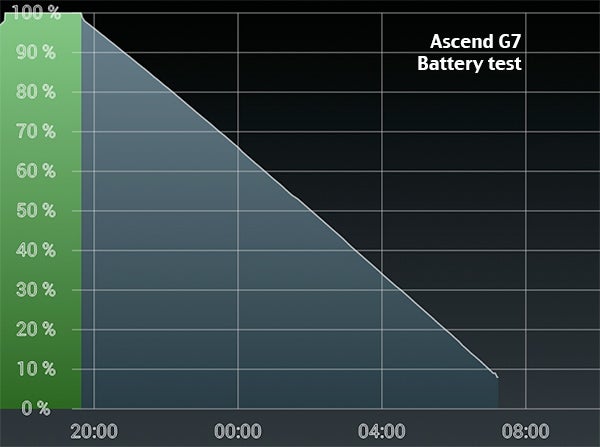 This all comes without any obvious design sacrifices too. The phone is not particularly thick or heavy, although thanks to its body style you can’t get in and replace the battery should it start to wane. Of course, this is now the standard among higher-end phones.

The one bit we would like to change it the charger. It’s a 1A transformer, which is pretty stingy for a battery of this size. Most would have a 2.1A or 2A supply. Charging takes a good 4-5 hours, which can get annoying unless you’re able to regularly charge overnight. Of course, you could always just replace the charger yourself – while probably not recommended by Huawei, it works perfectly well with other 5V Micro USB power supplies.

One other bit that could be improved is the speaker. The Huawei Ascend G7 has a single rear, mono speaker rather than the front-facing stereo kind that is now becoming more popular, and common.

Sound quality isn’t too bad, matching more expensive phones that don’t put all that much focus on speaker quality, like the Samsung Galaxy S5. But it seems like one element that hasn’t received all that much attention. 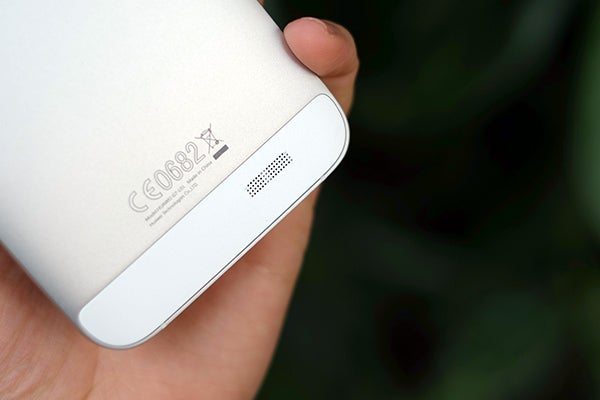 Call quality is much the same. The earpiece speaker is fairly loud, but is a hint sharp at top volume. There is a secondary microphone on the back to help out with ambient noise too.

As with the speaker, performance is fairly neutral — not a reason to choose or discount the Huawei Ascend G7. 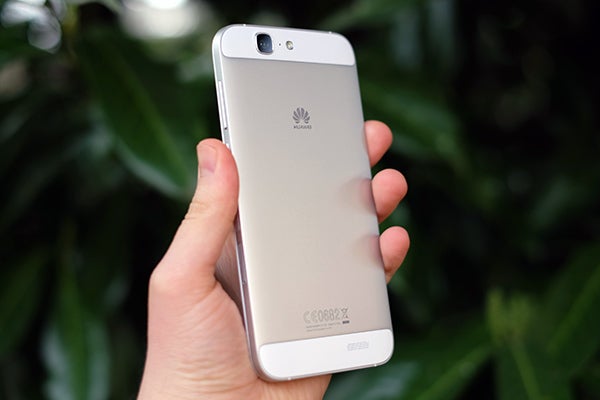 Should I buy the Huawei Ascend G7?

The Huawei Ascend G7 is one of the best-value large-screen phones available, and provides 80-90% of what you get from a phone twice the price. Ultra-picky experienced Android fans may want to consider something a bit pricier to get a sharper screen and faster processor, but criticising the phone too much for either of these pure tech snobbery. Both the screen and CPU remain very good.

This is an excellent example of the “why pay more?” move we’re seeing in phones this year, and it makes a pretty convincing argument. It’s also a sign that the Motorola Moto G 2 is losing its grip on the title of best budget phone around. The Huawei Ascend G7 is slightly more expensive, but aside from its more contentious software, it’s flat-out better. Build and camera are all a generation ahead here.

A great-value Android phone that feels like it could cost almost twice as much without getting laughed off the shelf.