What is the Huawei Ascend G620S?

The Huawei Ascend G620S is the latest stab at updating the vision of the ideal budget phone that Motorola nailed so well with the Moto G. It costs around £120, but has a decent 5-inch screen, 4G and a 64-bit processor.

It’s not too bad for the price at all. We only wish it didn’t seem quite so deliberately limited to show it’s a lower-end model. It uses a rather old version of Huawei’s custom UI, making the Huawei Ascend G620S seem a little dated in parts.

Still, for the price it’s not too shabby at all. 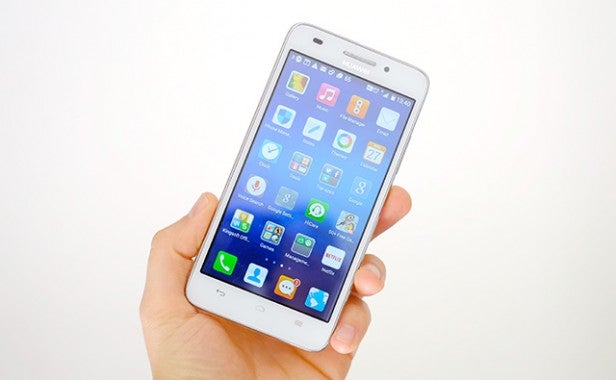 The Huawei Ascend G620S looks a bit like how Samsung phones used to look before the company started to really get things right over the last 12 months. That sounds like an insult, and kinda is, but expectations for the design of a sub-£100 are never that high. It’s a plastic phone with a texture on the back.

And at least it’s not just a plain black rectangle, at least in the finish we’re looking. 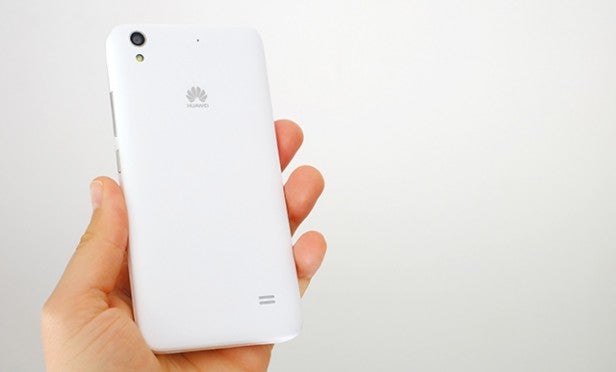 The Huawei Ascend G620S comes in black and white versions, and the white one has a silver trim and silver soft keys. There’s a fake leather texture etched into the plastic back cover too. But it’s fairly subtle, with a fine grain and no fake stitching to really draw attention to the style.

It still feels pretty cheap, but some of you may prefer this finish to the glossy plain plastic you get in some other budget phones.

The rather funny thing about how budget phones have starting using bigger screens in the last year or so is that models like the Huawei Ascend G620S aren’t really any smaller than top-end phones like the Galaxy S6. They feel larger, in fact, because that extra bit of chunky in the screen bezel and thickness makes them seem a bit tubby. 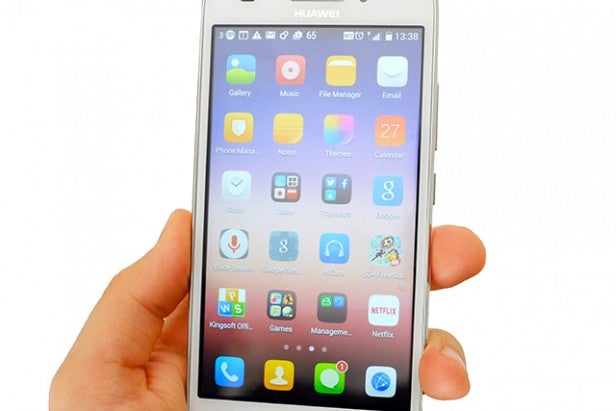 Hoping for a small and easy Android? The Huawei Ascend G620S might seem a bit large. But if a petite frame doesn’t matter too much, it poses no real issues. The buttons, hardware and soft keys, are all quite easy to reach. One obvious budget drawback, though, is that the soft keys don’t light-up. They’re just shiny silver accents.

It doesn’t have every benefit common to phones with a removable plastic, either. There’s a microSD card slot to let you add to the 8GB memory easily enough, but the battery is non-removable. It’s held in place under a metal sheet.

Other basic hardware elements are more-or-less as you’d expect at the price. 4G is onboard and the usual complement of wireless connections are here. But you don’t get ac-speed Wi-Fi, an IR transmitter and other such bonus bits. There is NFC, though, missing from some budget rivals. 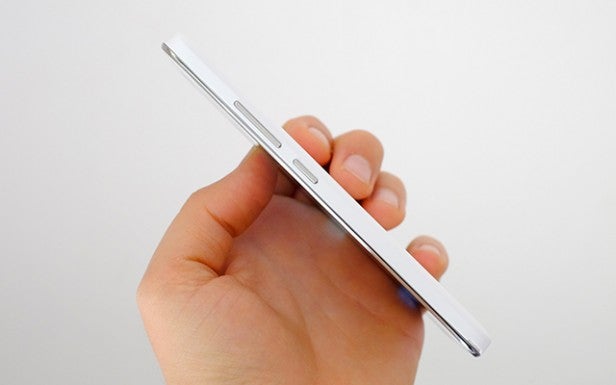 We’re more than happy to miss out on a few connectivity extras in a phone if the result is a great screen. What we get in the Huawei Ascend G620S is a good one, although not quite at the top of this new budget class.

It’s a 5-inch screen of 720p resolution, getting you decent sharpness, but far enough off the Retina standard to make it clear there’s a bit of compromise going on. The Huawei Ascend G620s offers 294ppi, showing slight pixellation close-up. 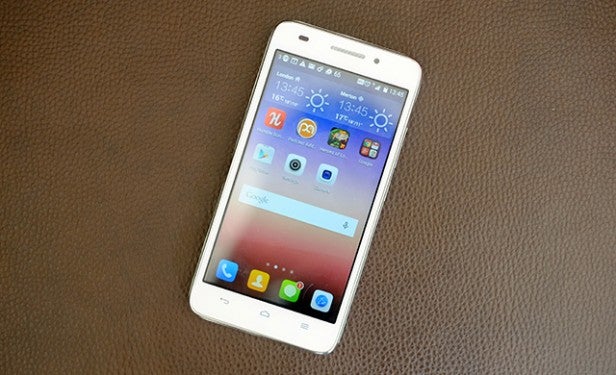 This is normal, though: we’re still a way off seeing a 1080p phone for under £100 from a name people have heard of (and yes, we count Huawei in that class). And if you’re upgrading from a lower-res budget model, this should seem like a big upgrade. Where the Huawei Ascend G620S drops down a notch is in its screen architecture, which is a bit less advanced than the best.

The display layer appears a little bit recessed beneath the very top-most layer of the screen. As well as just looking that bit less swish, it reduces contrast and outdoors visibility a bit. In very bright sunlight the Huawei Ascend G620S struggles. Higher-end screens merge some screen layers and get rid of air gaps to give the display a bit more pop. 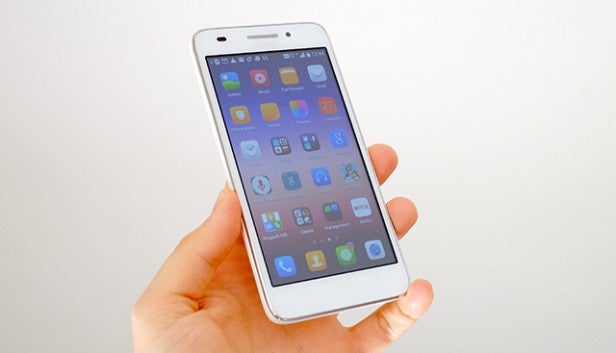 You can get a slightly higher-end screen if you pay about £130-140. But even the £20 saving of the £120 Huawei Ascend G620s matters at this price. Top brightness is pretty potent, and while colours aren’t as vivid as phones higher-up Huawei’s range, they’re also reasonably natural-looking.

While there are some compromises for the price, it’s fairly good.