What sets HTC’s photos apart is in their realism. Where other phones focus on hyping up the colours and saturation, snaps from the U12 Plus are natural and detailed, without heaps of post-processing.

Daylight photos are some of the most detailed I’ve seen, even though the main camera remains at 12 megapixels with an f/1.75 aperture, with mostly fantastic colours. Take a look at the pictures below of the fried chicken and you’ll be able to distinguish the tiny flecks of seaweed on the top. 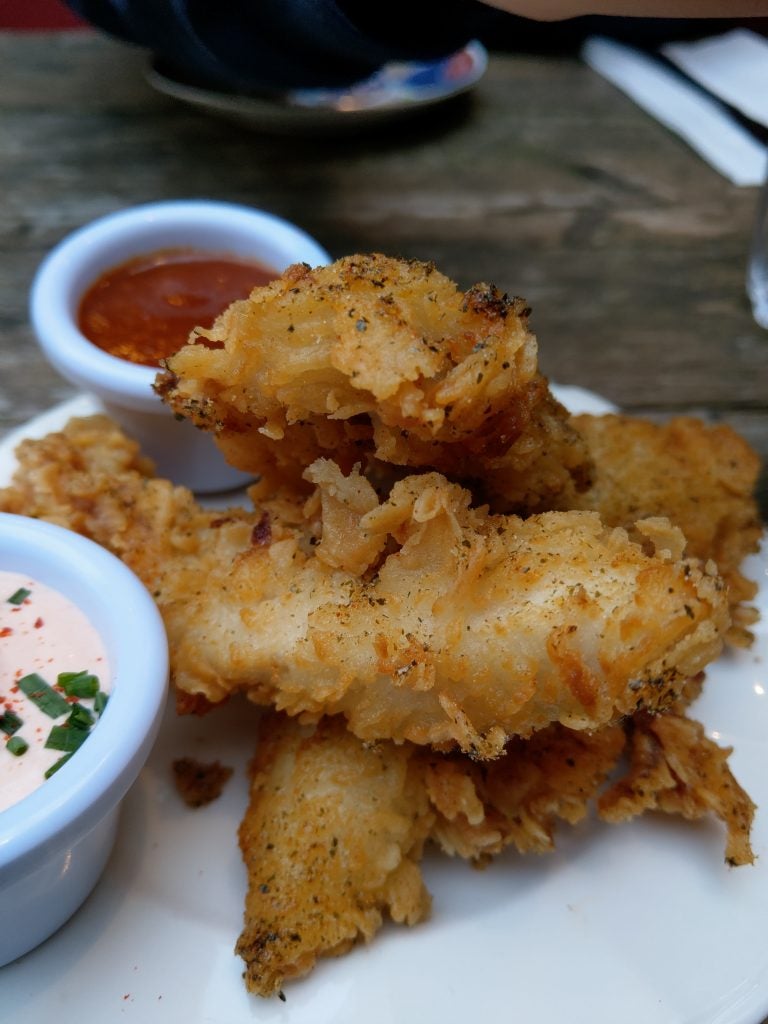 HTC has added a new HDR Boost mode and while it adds some slowdown to the app, it does kick into action when it needs to. In some situations – see the photos of the golfing below – it does struggle, with particularly dark and light clashes in the environment, but on the whole it’s very good.

Landscape shots pack serious depth and even colours across different environments, while low-light photos are excellent too. 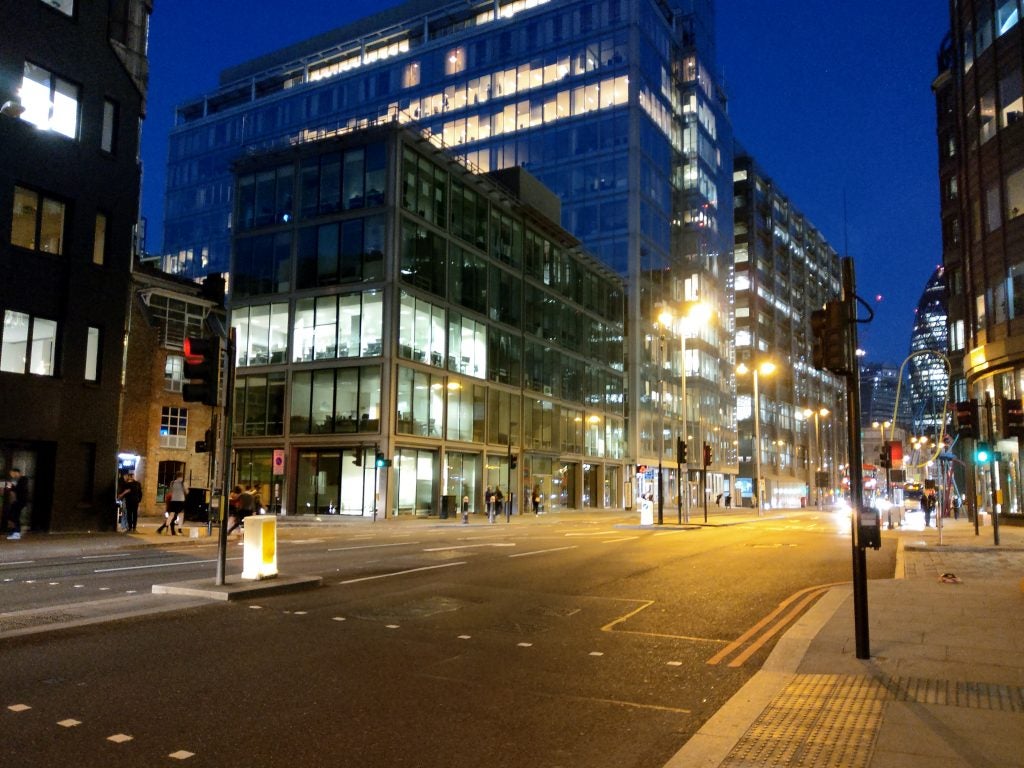 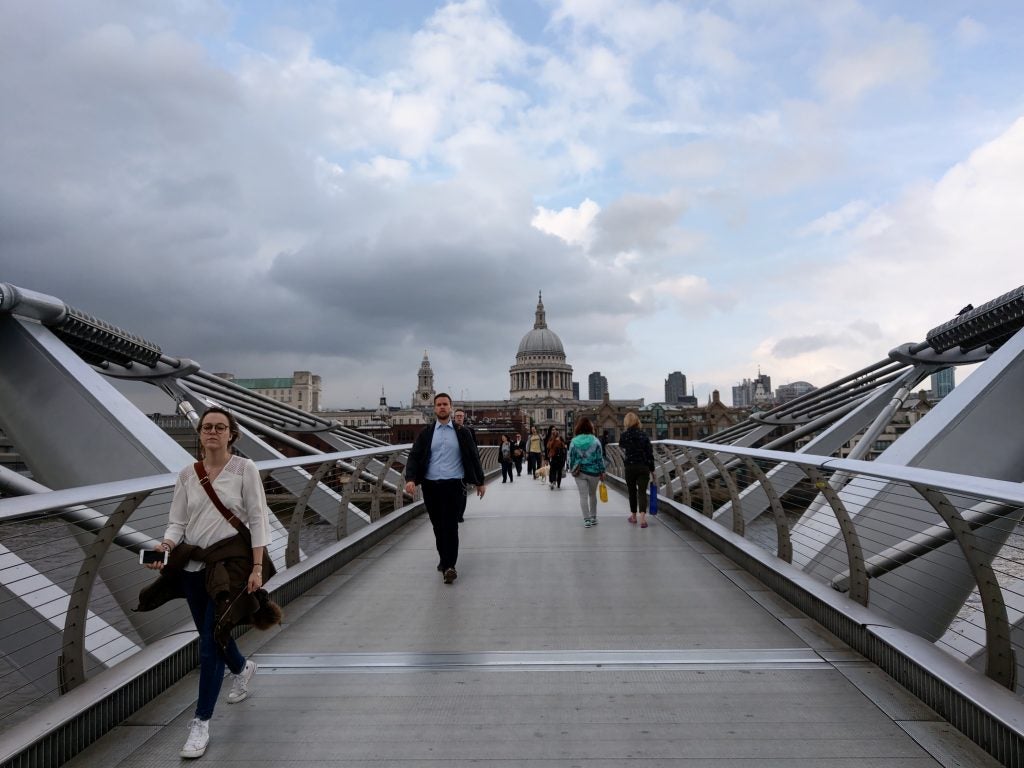 There’s loads of depth to the coloure

Unlike pictures I took with both the Pixel 2 and iPhone X, the U12 Plus doesn’t try too hard to boost light when there isn’t much around. Night shots taken with those other two devices display a strong hint of yellow, but the snaps from the HTC are more natural and whiter. 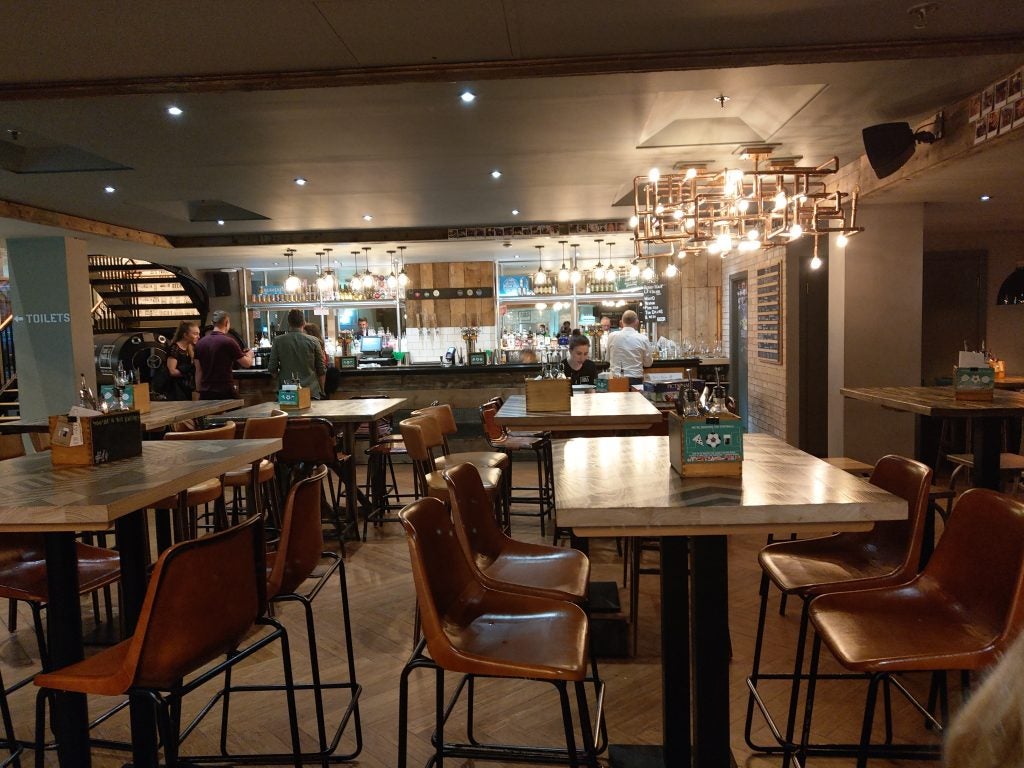 In the U12 Plus, HTC has also added a secondary 12-megapixel f/2.6 camera for 2x zooming and to help with the new live bokeh modes. This shows the bokeh effect in real-time, so you don’t need to chance a shot and have to see what it looks like after-the-fact. Considering there’s a whole separate camera here, I’ve been quite disappointed by the bokeh modes, which really struggle with fine details such as hair. 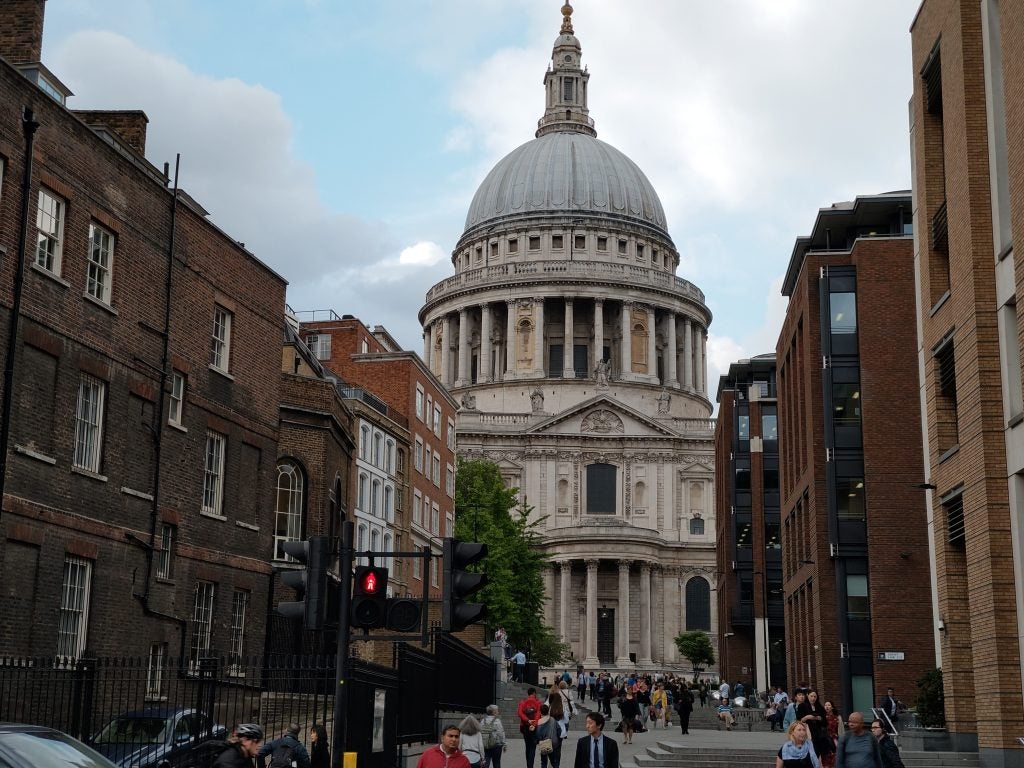 There are dual cameras on the front, too. Again, these 8-megapixel sensors work together for the bokeh mode. A heavy-handed beauty mode does ruin selfies, so I’d advise that you turn this off. 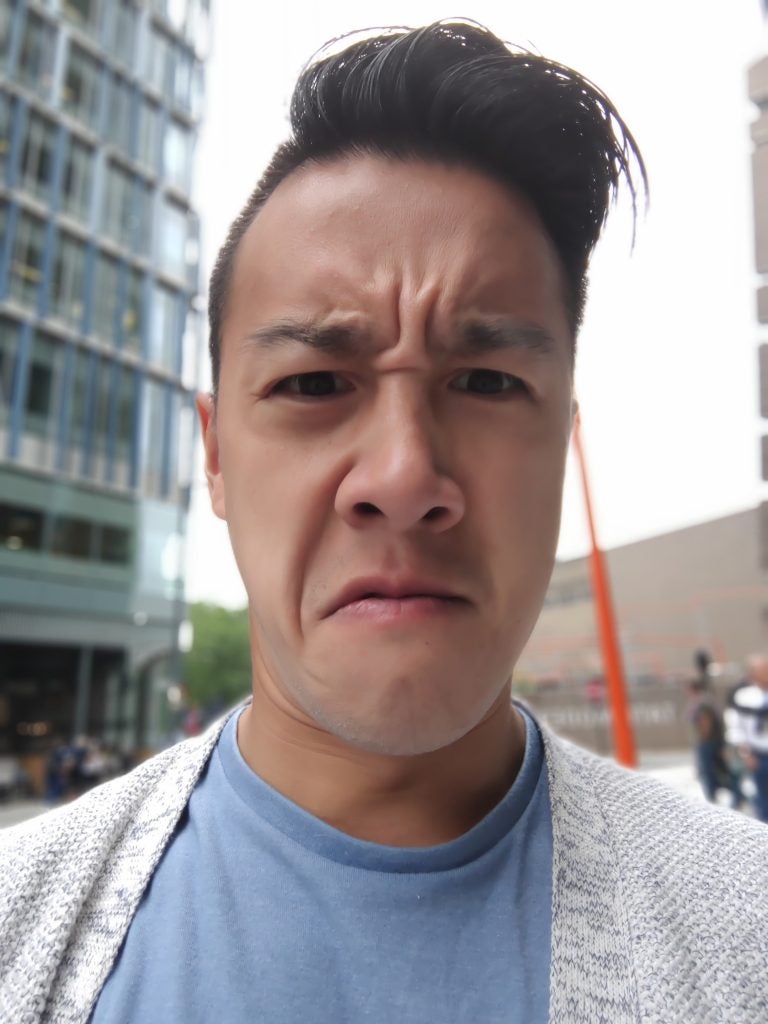 The selfie portrait mode can struggle with hair

Video can be recorded up to 4K 60fps, while there’s a slow-motion mode that will shoot 240fps. Having OIS (optical image stabilisation) onboard helps keep the video steady, and there are plenty of options for capturing sound. If you’re recording a gig, for example, you can capture the audio from a specific point – the singer – and avoid getting too much crowd noise.