These sensors are the polar opposite of the UltraPixel kind that can be found in the HTC U Ultra, which features numerous tiny 1-micron sensor pixels rather than fewer large ones. 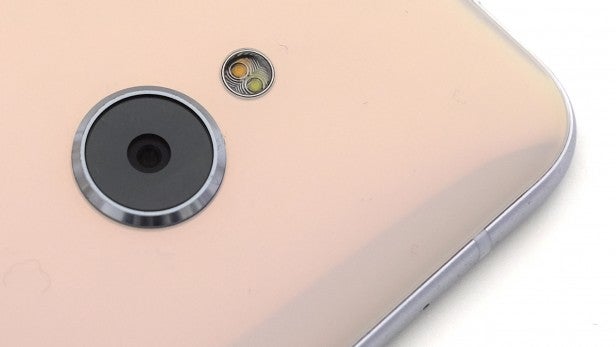 HTC hasn’t told us which particular sensors the phone uses, but judging by the specs alone, they’re likely to be Samsung models. Sony’s 16-megapixel sensors tend to have slightly larger sensor pixels.

That said, on the whole I’m fairly happy with the image quality of the HTC U Play’s camera. While it isn’t a match for the OnePlus 3T or Samsung Galaxy S7, daylight shots display a decent amount of detail, fair colour reproduction and, when using the Auto HDR mode, decent dynamic range.

In general, photos can benefit from some post-processing, though. The HTC U Play tends to be quite conservative with its metering, making sure not to over-expose. Given that HTC was criticised for years for its cameras’ blown highlights, this is probably deliberate.

Up-close, images aren’t as clean or sharp-looking as those of a good 12-megapixel sensor – even in bright daylight – but unless you’re really prodding pixels, you’re unlikely to notice. Typical of a non-giant sensor, noise reduction begins to eat away at fine detail when the available light drops, but OIS is on hand to stop night images from looking poor. 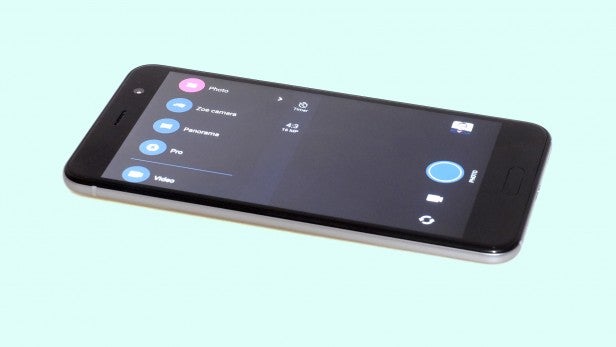 OIS compensates for hand movements when using the camera, letting the HTC U Play use slightly slower/longer exposures. HTC doesn’t seem to put too much faith in the stabilisation, though, with the shutter only slowing down to 1/12 of a second.

There’s a full manual mode that includes control over exposure times, sensitivity and other parameters, letting you push the U Play much harder if you like. Use Pro mode and you can capture RAW-style images as well as JPEGs too. As you’d expect from a 16-megapixel camera, though, they’re huge, at 30+MB each.

This is a decent, if not mind-blowing, camera. However, shutter lag is quite an issue for a phone at this price. When the official camera app is used and HDR is switched off, the lag is present but not annoying. Use a third-party app such as WhatsApp, or switch on Auto HDR, and the U Play often seems unbelievably laggy for a £400 phone.

It appears that such issues may be fixed in a software update in the future, but to even ship the phone with such an obvious issue is quite poor. 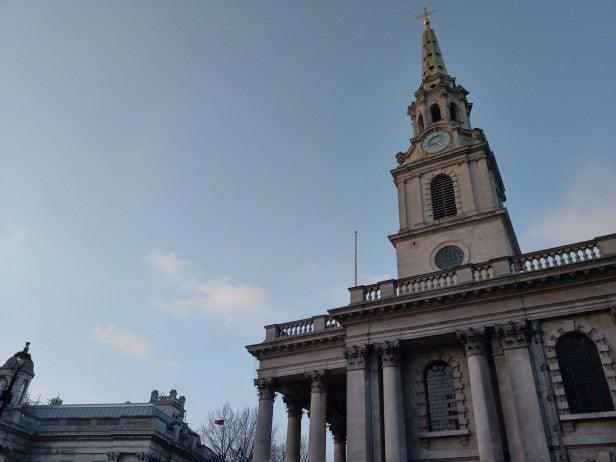 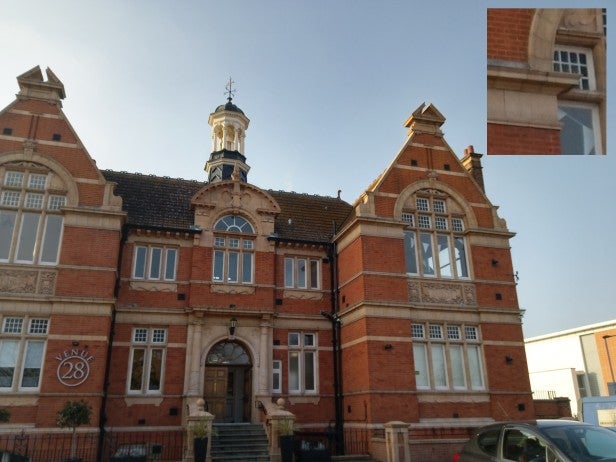 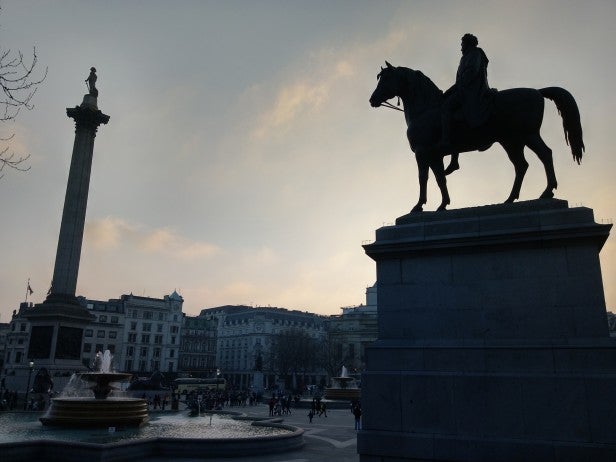 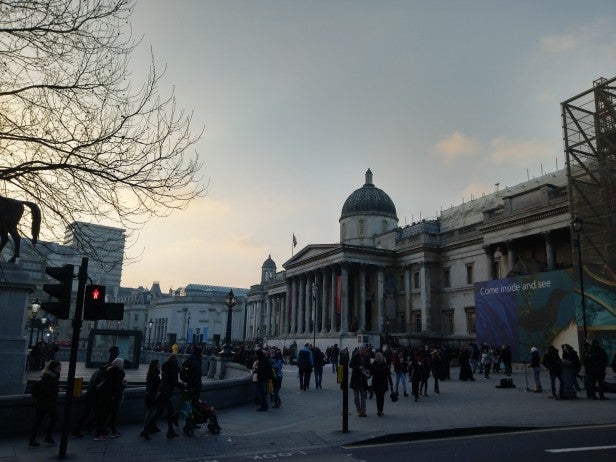 Even with HDR, the shadows and mid-tones could do with a little brightening in this shot 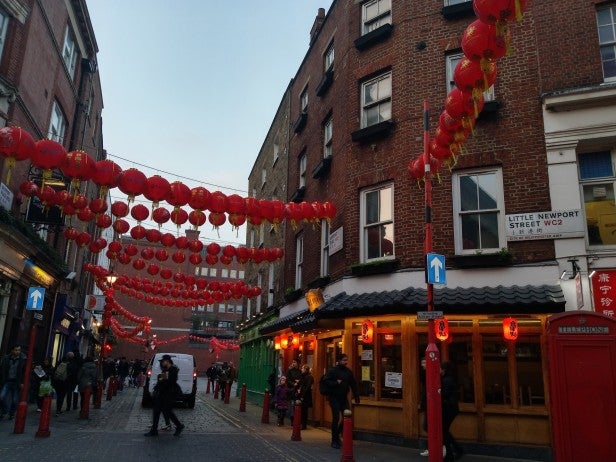 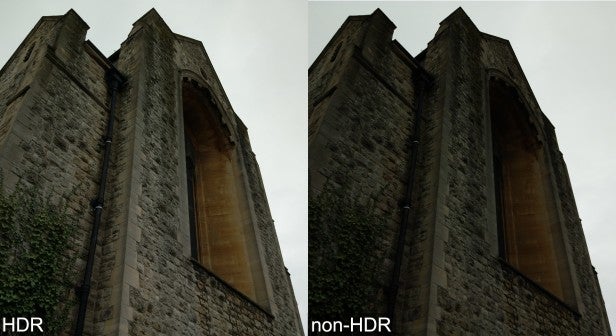 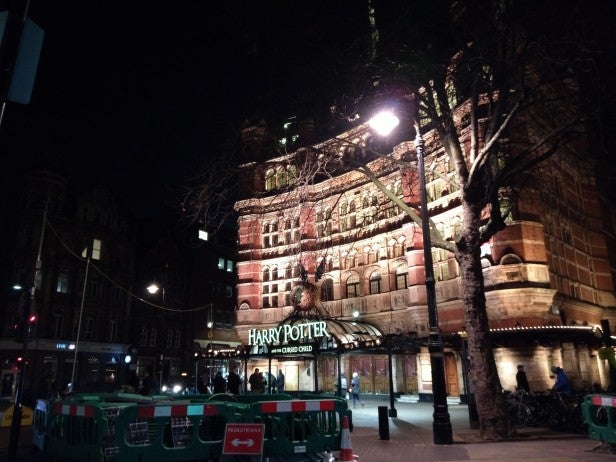 Thanks to OIS, night shots still display plenty of detail – and you don’t need to stay ultra-still while taking them

There are a few little extra modes worth a mention. Zoe makes a return: it’s a mode that takes a snippet of video whenever you take a photo. Apple’s Live Photos are far more useful, though. Zoe makes you far too conscious that you’re taking a video plus a picture, whereas iPhones takes tiny videos just before and as you shoot; it doesn’t get in the way.

There are fewer caveats to the front camera, which also uses a 16-megapixel sensor. It’s a great selfie cam, producing natural-looking photos, and it doesn’t suffer from the worst effects of the rear camera shutter lag because there’s already a two-second countdown as standard and it doesn’t use camera-stalling HDR.

Indoors, however, images look noisy, more so than those taken with the very best 8-megapixel selfie cameras. However, the HTC U Play still takes very good selfies, and there’s a 4-megapixel UltraPixel selfie mode that smoothes out some of the noise in lesser lighting.

The HTC U Play is a mix of good and not-so-great, but the one area that has proved consistently frustrating is its battery life. With normal use – which includes no gaming but some podcast streaming – the phone consistently gets close to running out of battery before I’ve finished my work day. On a few occasions, I’ve chewed through almost two full charges in a day. 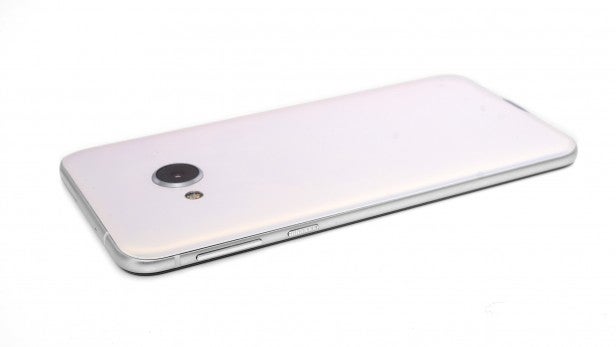 Evaluate the specs and this isn’t really a surprise. The HTC U Play has a 2,500mAh battery, which is fairly small for a phone with a 1080p screen and a 28nm processor rather than a more up-to-date 14nm one. The lower the nanometer count, the more efficient a CPU tends to be.

Twenty minutes of gaming consumes 19% of the battery, suggesting you’ll get significantly less than two hours of gaming from a full charge. Again – this isn’t great.

You don’t get the consolation prize of ultra-fast charging, either. The HTC U Play uses a standard higher-power 2A charger, whereas a fast charger will increase the voltage to 9V, or the amp count to as much as 5A. Since the battery isn’t huge, the level zips up fairly quickly. 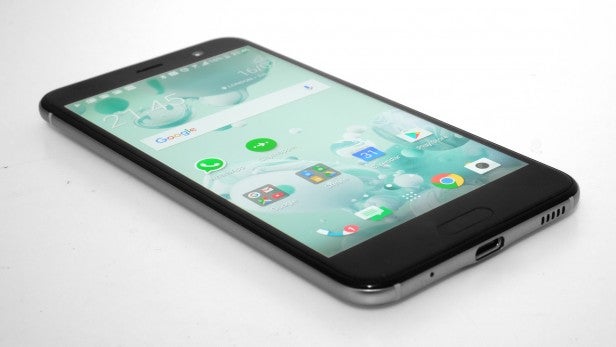 Should I buy the HTC U Play?

The HTC U Play is a good phone that’s let down on three counts. Its camera is often far too laggy, some games don’t run that well, and the battery life isn’t good enough. Some won’t like HTC’s decision to kill the headphone jack, either. While the rest of the handset is solid – particularly its build and look – these issues are enough to make the phone a tough sell at £400.

The device is expensive for what you get, particularly when compared to the OnePlus 3T, for example; even the Samsung Galaxy S7, at £100 more.

Of course, in the UK at least, the real test for the HTC U Play will come from 2017’s lineup of phones, and whether their cost will also be amped up as a result of the newly weakened pound.

But a relatively high U Play US price suggests the exchange rate can’t take all the blame, though.

It looks and feels great, but mid-range insides and a few stand-out problems make the HTC U Play a tough sell at the price.