HTC’s Touch franchise seems to be expanding at a rate only matched by Subways. The Touch 3G brings the total number of handsets in its current range to nine. So what does the 3G add to the fold? No stars for guessing that it supports HSDPA, but there’s also onboard GPS and perhaps most importantly a fairly affordable price tag, as the 3G sits neatly between the cheapo Touch Viva and the wallet bashing Touch HD. 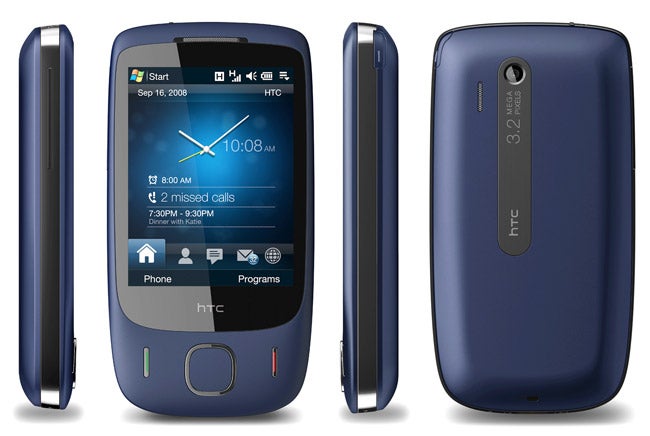 In many ways the 3G can be seen as a direct update of the original Touch phone that HTC launched way back in June 2007. Like that model, its petite dimensions make it very pocket-friendly – much more so than the larger Touch HD and even Apple’s iPhone. Although the 3G’s body is made from plastic, HTC has given it a great looking metallic finish and this combined with its sleek, curved edges make it very appealing to the eye. The fact it’s available in multiple colours including brown, gold and blue, is also a refreshing change from the usual ‘any colour as long as it’s black’ smartphone rule. 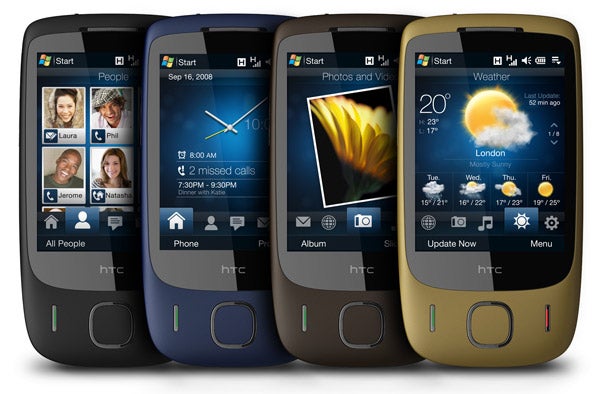 Thankfully, the screen on the 3G is flush with the case so it doesn’t suffer from the same 90s smartphone look of the cheaper Viva. Nevertheless, the screen is rather small for a smartphones in this price range. It’s narrower and about an inch shorter than the display on Apple’s iPhone, for example, and at 320 x 240 its resolution is also lower than Apple’s wonder phone. That said, the smaller physical size of the screen means that text and graphics still look very crisp and sharp, so it’s only really when you’re viewing webpages or work documents that the lack of screen real estate makes its presence felt.

As with all the other Touch models this one uses Microsoft’s Windows Mobile operating system with HTC’s TouchFlo finger-friendly interface running over the top. However, instead of the new 3D version of TouchFlo that HTC is using on the Touch HD, this model is loaded with the 2D version. Even though the animations are less flashy, we actually prefer that as it’s a little more straightforward to use and feels much more responsive. That said, TouchFlo certainly isn’t perfect and its usability still falls short of what Apple has achieved with the MultiTouch interface on the iPhone.


Because TouchFlo isn’t completely integrated into the Windows Mobile OS there are still plenty of times when you’re forced to leave the comfort of the slick TouchFlo menus and revert back to the standard awkward Windows Mobile interface. To be honest, we can’t see this issue being resolved until Microsoft actually switches over to a native multi-touch interface and this isn’t expected to happen until Windows Mobile 7 arrives towards the end of this year. 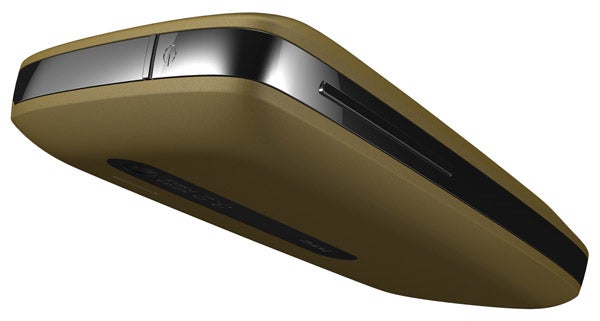 Obviously, the use of Widows Mobile does bring some benefits like support for cut and paste as well as the inclusion of the Office Mobile suite of applications that let you view and edit Word, Excel and PowerPoint documents. As well as this, HTC has pre-loaded the Opera web browser, which is faster and easier to use than mobile Internet Explorer, although still not as fast or intuitive as the iPhone’s Safari browser. Nevertheless, as the device supports both HSDPA and Wi-Fi, pages are quick to load even when you’re out and about and away from a hotspot.


Other software on the device includes a dedicated YouTube viewer, useful RSS reader and Google Maps, which can be used with the built-in GPS receiver to pin-point your position. Sadly, no other navigation software is included, although there are plenty of options on the market for Windows Mobile devices.


The phone’s processing grunt come courtesy of a 528MHz Qualcomm processor, which keeps things ticking over at a sprightly pace. In terms of storage, there’s 256MB of ROM and 192MB of RAM, and you can add more space using microSD cards. The card slot is hidden under the battery cover, but thankfully you don’t have to actually remove the battery to get at it, so cards can be hot swapped.

Unfortunately, the phone’s camera isn’t all that great. Despite having a respectable 3.2-megapixel resolution, the pictures it takes don’t exactly have stunning amounts of detail and colours tend to look a little bit washed out. Under low light conditions it really struggles to produce acceptable results and things aren’t helped by the fact that it lacks a flash. It’s not the worst camera we’ve used on a phone, but it’s certainly far from being the best. 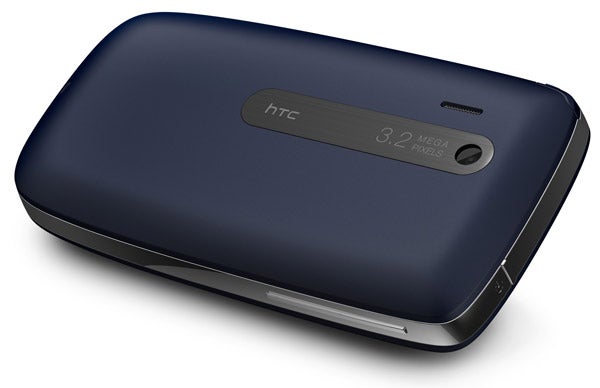 There are a few other niggles too. There’s no accelerometer, so you can’t just tilt the phone to automatically switch it from portrait to landscape view when visiting web pages or viewing photos. And unlike the Touch HD, HTC hasn’t kitted it out with a standard headphone adaptor. Instead, the supplied headphones connect to the miniUSB port at the bottom of the phone which is also used to sync and charge the handset. At least the supplied headphones have pretty decent sound quality and also include hands-free functionality and a volume control. 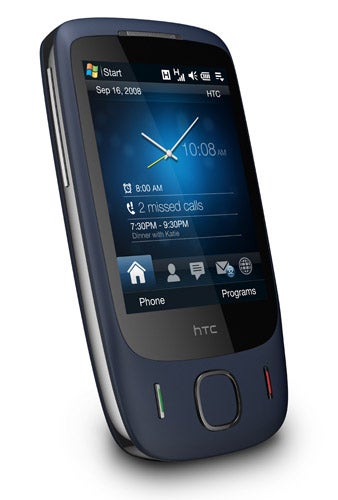 The call quality from the handset was good, but by no means perfect. The speaker sounds a little bit tinny at times which can make listening to calls in a noisy environment rather difficult – a packed pub for example. That said, it did have good reception and the battery life isn’t bad either. We got around two days out of it with medium usage of features like the GPS receiver, HSDPA web browsing and general phone calls.


There’s a lot to like about the Touch 3G, as despite being small and slim, it still manages to pack in a decent range of features. It feels pretty speedy, too, and the battery life is decent. However, because of the lack of full integration between TouchFlo and Windows Mobile, coupled with the small screen, it’s still a long way from providing the silky smooth user experience of the iPhone; the handset that is probably its nearest competitor in terms of price.