When Riyad and I first saw HTC’s S710 we were both blown away. Riyad even gave it a coveted Editor’s Choice award when he reviewed it in its guise as the Orange SPV E650.


The reason for our fandom was simple. HTC had taken a Windows Mobile Smartphone and made it functional for text creation.


Windows Mobile ‘Smartphones’ don’t have touch-screens, so there was no option for an on-screen tappable keyboard or handwriting recognition such as you find in Windows Mobile Pocket PCs, or, as we are obliged to differentiate them these days, Windows Mobile 6 Standard (smartphone) and Windows Mobile 6 Professional (Pocket PC) devices. All rather confusing especially when the term smartphone is commonly used to describe a phone with advanced, PC-like functionality. 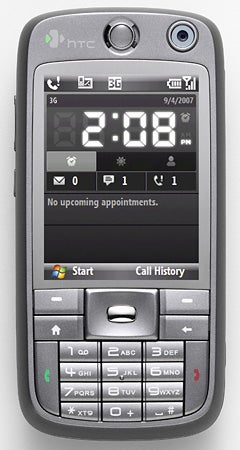 Anyway, the upshot is that mobile email fans were somewhat locked out of being able to carry small Windows Mobile smartphones and still do email. The S710 changed that with its mini QWERTY keyboard which slides out of a long edge as required. The screen’s display rotated into wide format as you slid the keyboard out, ready for you to type away.


The idea has been resurrected in the new S730, the successor to the S710 (as its name suggests). Essentially an updated and revamped version of that device, it should be just as alluring as its predecessor. 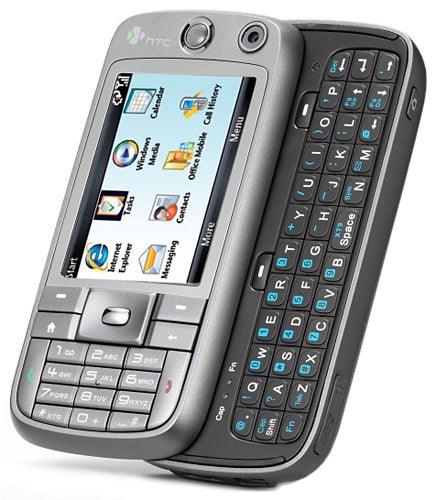 But I am not so sure it is. The keyboard is still there, and the screen wiggles into and out of wide format as you slide it in and out of its hiding place behind the fascia. However, I found the S730 just didn’t meet expectations in several respects. At 101mm tall and 50mm wide it is comparable to many mobile phones, but it is 17.7mm thick and I weighed it at 150g.


Now, basically, there are a lot more sliding keyboards around today than there were when the S710 appeared, if I am going to carry something with these dimensions I might be tempted to go for a device like E-TEN’s M800, a fully-fledged, touch-screened Windows Mobile Professional handheld with a sliding keyboard and extras like GPS. Yes it is more expensive, but it offers a lot more potential in my view.


With that in mind, let’s take a look at what this device has to offer.

It is quad-band GSM with 3G and HSDPA support. It has a front-facing camera for those all important video calls. Bluetooth and Wi-Fi are both built in too, the latter ideal for a bit of Web surfing that won’t bite into your contract allowance.


The built in memory runs to 256MB of Flash and 64MB of RAM. Out of the box with a fresh SIM inserted, my review sample reported 124MB of free storage. That’s not too mean for a Windows Mobile smartphone, but in these days of 8GB mobiles from Nokia it does look a little lacking. 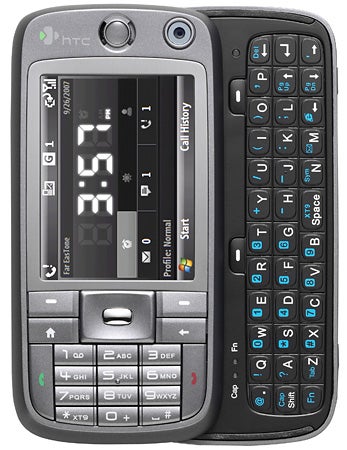 You can use a microSD card to add more memory though, and the slot is on the right edge where it is protected by a flip back rubber cover.


The wordsmiths among you will like the fact that Office Mobile is included. This can be used to edit Word and Excel documents and view PowerPoint presentations, though you can only create documents from scratch if you save a template to the device and then rename it. To be fair this is Microsoft’s problem, not HTCs, but it rankles nonetheless. 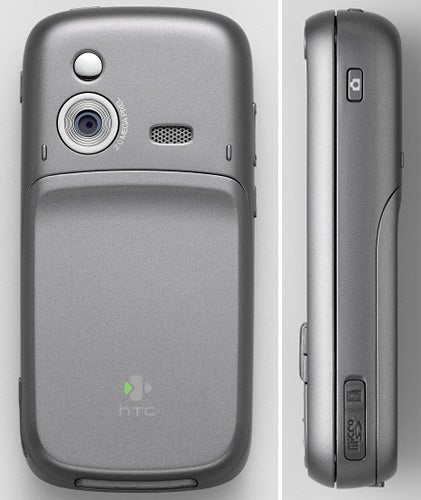 HTC replaces the Windows Mobile home screen with its own ‘HTC Home’ screen. On touch-screened devices like the HTC Touch this is an integral part of the ‘TouchFLO’ system, allowing you to swipe the screen to get at multimedia on the device and to some applications.


On the S730 it is rather more limited with, quite obviously enough, no swiping features. Nonetheless it does give a rather neat main screen. You can use the navigation button to view three types of information in a large bar at the top of the screen.

One of these is the current time. Press the select button and you can easily set an alarm. Another is a small grid of your top contacts complete with mini photos if you’ve set these up. The third is weather information. The current day’s data is shown fairly large, with a forecast stretching four days into the future also on display.


You can also see incoming emails, voicemails and missed calls, and get a quick squint at upcoming appointments on the main screen. All in all it’s quite a lot to cram onto a 2.4in, 240 x 320 pixel screen.

The mini keyboard is necessarily quite small. There is no number row, though there is an embedded number pad you use with a function key. I found the keyboard OK to use for tapping out emails but as is the case with sliding keyboards in general, it benefits from two-handed use; holding the S730 in both hands and tapping with the thumbs. One-handed use is decidedly tricky.


The front keys are no problem to use. The Windows Mobile shortcut keys are large, as is the navigation pad, and HTC has made the best use it can of the available space. There is a button on the left side that you can use to access the Comm Manager – turning the SIM, Bluetooth and Wi-Fi on and off easily, for example. 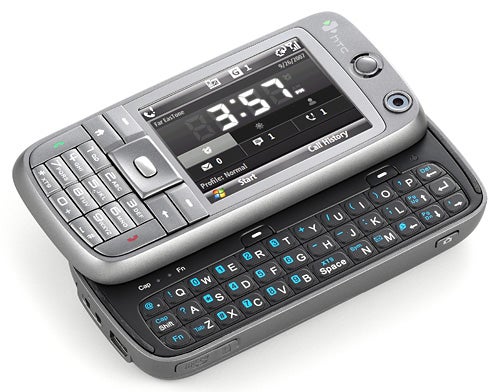 The main camera is disappointing. Shooting at 2-megapixels and lacking autofocus or a macro mode its performance was patchy and generally below par.


The coloured dish shot under ordinary household lighting and, like all the photos, with the camera on its auto settings, shows quite good colour reproduction, but the real-world white background is way off the mark. Outdoors the chair is white in real life and in the photo is far too blue for its own good. Meanwhile the cat, shot with a window behind her to test the camera’s ability to deal with potentially difficult lighting conditions on auto settings is badly washed out.

If you are looking for good news then battery life is not the place to search for it. I got a shade under six hours of continuous music from a full charge. Now this isn’t a disaster, but I have seen considerably better. The supplied headphones use the same mini USB connector that is needed to charge the battery, so don’t even think about trying to substitute your own for music listening.


Overall, then, I expected a lot from the HTC S730, but the device didn’t deliver. It is certainly an update to consider if you are a fan of its predecessor, but it doesn’t draw the attention quite as much as it could do. 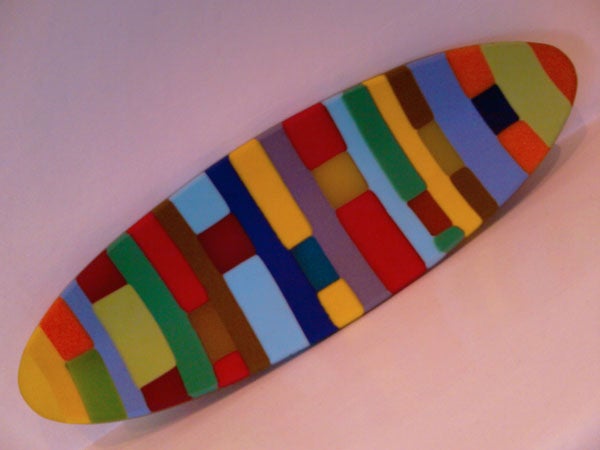 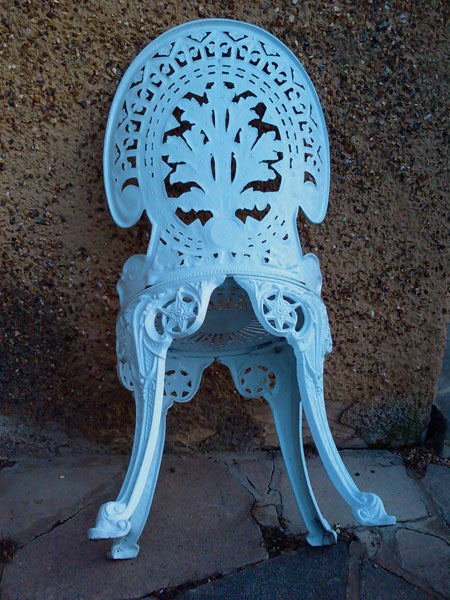 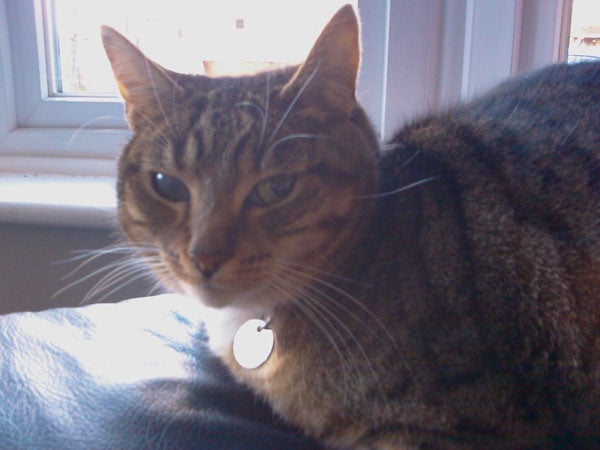