Hands-on with HTC’s new-ish smartphone
HTC’s 2015 flagship smartphone, the One A9, failed to wow us here at TrustedReviews. The phone’s mid-range CPU, poor battery life and hefty upfront cost made it difficult to recommend in a market where handsets such as the OnePlus 2 and Moto X Style offered equivalent specs at a fraction of the cost.

Which is why the appearance of the One X9 a few months later at MWC 2016 isn’t all that surprising. The One X9 is a modified version of the A9, which to a layman is all but indistinguishable from its predecessor.

Up close, however, I noticed a few subtle but important improvements that serve to make the X9 a much more compelling device.

VIDEO: Check out our hands-on with the HTC One X9

4 things you need to know about the HTC One X9

1) Smooth as silk
The One X9 has a design that “draws on the natural beauty around us”, according to HTC. I have no idea what this means, but what I can tell you is that the design is slightly different to that of the A9. Although the metal chassis at first glance looks pretty much identical to the A9, in the hand it feels slightly different.

An HTC spokesman at MWC told me this is thanks to a new metal-crafting process being used by the company, which makes the chassis feel a little like “high-end silk”. I’m not sure I’d use the word “silk”, but the finish is a definite improvement.

The metal has a slightly more textured, matte finish on which it was far easier to get a solid grip. This new finish also makes the One X9 feel more scratch-resistant than the A9, which picked up marks when met with even moderate force.

2) Boom, boom, boom
One of the X9’s coolest features is its BoomSound with Dolby Surround. The audio tech lets One X9 provide a more dynamic range of sound than competing smartphones.

Following a play of a few preinstalled dance tracks I hadn’t heard before on the showroom floor, I found the X9’s sound quality pretty impressive – at least by phone standards. Although I’m not sure that passers-by appreciated my mini-rave.

3) Same camera, better photos
On initial observation, it may appear that the X9 has the same 13-megapixel rear camera as the A9.

However, HTC has improved the camera in a few subtle ways. The company has added custom “Auto Selfie, Voice Selfie and Live Make Up” shot options, and a new RAW format, one-button enhancement feature.

According to HTC, the mode automatically brightens colors and sharpens edges. I didn’t get a chance to test the feature during my hands-on, but if it works this feature could prove hugely useful, especially when shooting in low light.

4) Bye, bye Snapdragon
The A9’s performance was one of its biggest problems. While the handset could match the performance of mid-range phones, it failed to compete with handsets in its £400-plus price bracket, such as the Nexus 6P.

Which is why I’m pleased to see that HTC has ditched the A9’s Qualcomm Snapdragon 617 CPU in favour of a MediaTek’s Helio X10 chip and alongside it’s increased memory from 2GB to 3GB RAM. I didn’t get to benchmark the X9 during my hands-on, but this memory and CPU combo should easily see the handset outperform the A9.

HTC One A9 in pictures 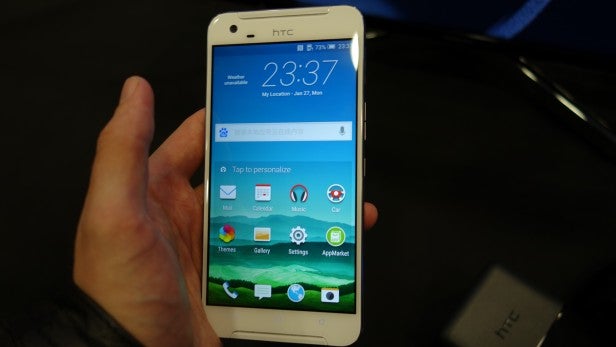 The One X9 features a similarly specced 5.5-inch Full HD screen to the A9 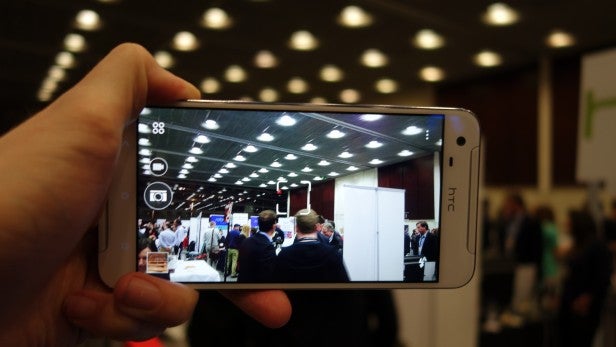 The rear camera has Optical Image Stabilisation, and should perform well in low light 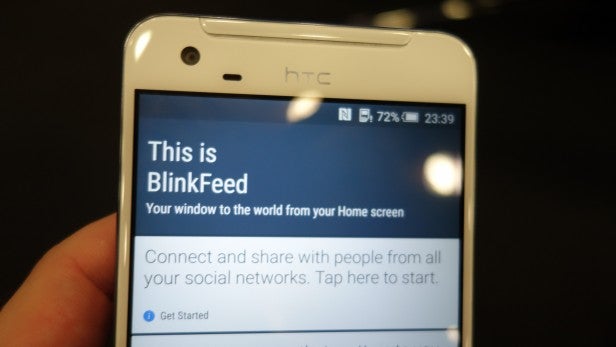 Android Marshmallow makes a reappearance on the X9, but be warned: it’s skinned with HTC Sense 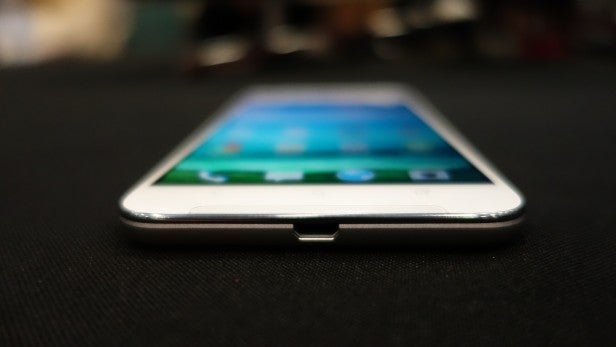 HTC One A9 – First impressions

It’s currently unclear if the HTC One X9 will appear in the UK and how much it will cost. But I’m quietly pleased with the tweaks the company has made to the handset.

While it doesn’t rework the wheel, the One X9 could potentially fix many of the issues I had with the A9. Hopefully, HTC will continue to learn from its past mistakes and price the One X9 competitively.